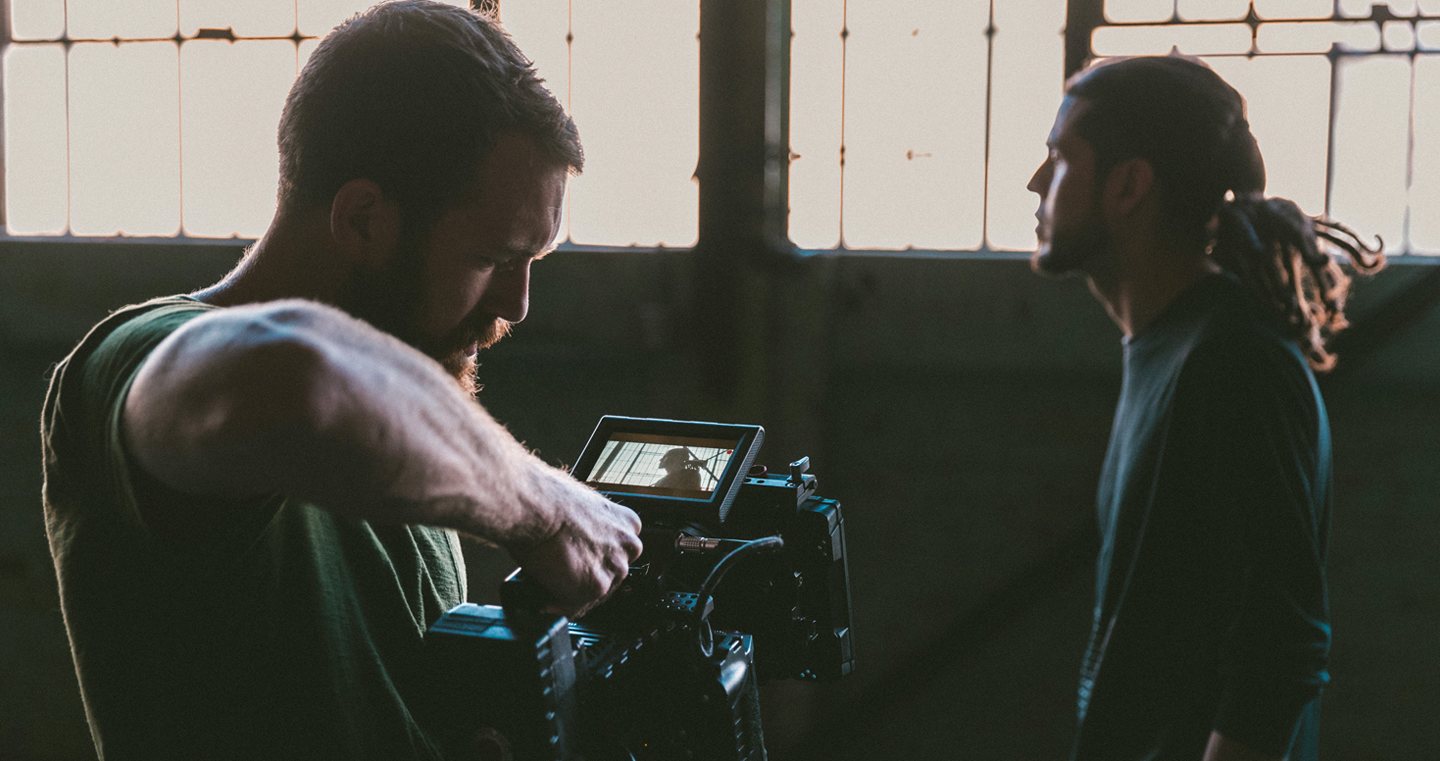 Networking opportunities at the 2017 EIFF

The Edinburgh international film festival (EIFF), which will be running from 21 June until 2 July 2017, is the world’s longest continuously running film festival in the world and this year is celebrating its 70th anniversary (BTW, if you need t-shirts in Scottland’s capital just give us a call).

Inspired by the current political climate in the UK, this time around the theme of the festival is ‘The Future is History’. The retrospective includes HandMade Films, some of the best science fiction movies from the first half of the 80’s decade and a selection of British animation.

The EIFF has got a long history of showing classics and at the same time promoting some of the best movies of the season, but it is also famous for supporting the Scottish, British and international film industry and creating synergies between the people who work in it.

Celebrities (Jennifer Lawrence and Sigourney Weaver have attended in the past), industry professionals and up-and-coming talents get together to share their experiences and talk about the fascinating and yet challenging business of movie making.

If you’re a filmmaker on your way to become the next Christopher Nolan, then he EIFF might just be the place for you to meet that person who will help you take your career to the next level.

THE BEST NETWORKING EVENTS AT THE EIFF

3 days left for Works in Progress and @distribrewired apps. Don’t miss these opps to get your films seen https://t.co/NfiDGyxkPV @edfilmfest pic.twitter.com/9b3scnEo0L

Work in Progress is a chance for a film to find an international sales agent and be distributed internationally. There will be a pre-selection of the movies that will be shown and only projects that are in production or post-production will be allowed to apply. The winner gets a cash price of £2,500.

Learn from the world’s key film industry players at Talent Lab at EIFF – the deadline is 5pm today!

The Talent Lab is a place where up-and-coming filmmakers can meet professionals from the movie industry and learn through group discussions and 1-on-1 meetings. New directors, screen writers and producers will get to talk about their projects and hear advice straight from top performers in the industry.

For the first time ever, the EIFF will host the two-day event Distribution Rewired. It is a session where those interested can learn about the current state of the international distribution of films.

In order to participate, hopefuls must apply with a project that’s in production or post-production. You can check out their website for more information.

So what are you waiting for? If you have a film project on the works or are simply a movie lover, get yourself to the Edinburgh Film Festival. 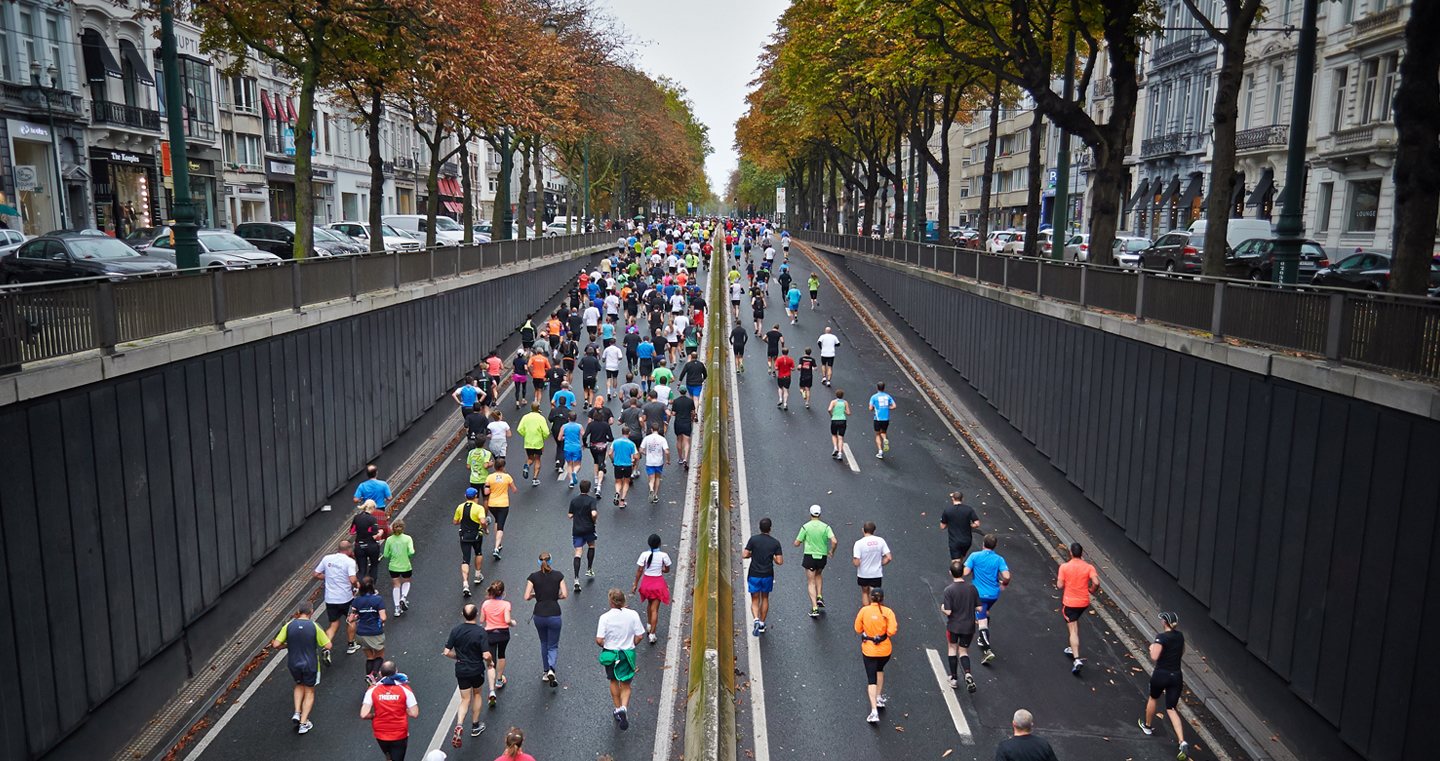 How to choose a performance T-shirt for a marathon