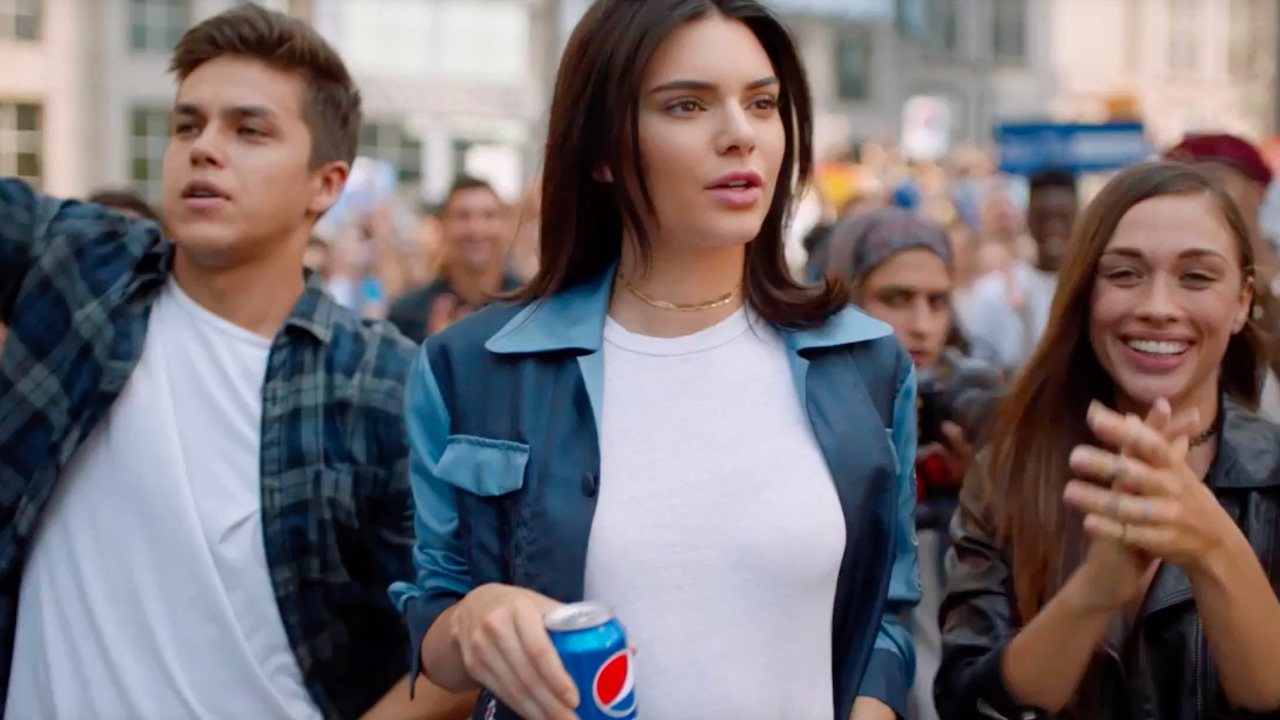 Sponsorship VS Advertising: Which one is better for you?

When we think of sponsorship we often think of big football matches where bold logos are printed on players’ personalised sportswear. But could that be considered as advertising? And if it is not, then what’s the difference? And which one is better?

They both generate awareness to a brand but the way they go about it is different. The current market provides opportunities for both but it is crucial to know what their benefits and advantages are to make the right decision for each situation.

Is the audio or visual message which is part of a marketing campaign to sell a service, product or idea. More often than not, advertisements will be found in mass media to reach as many people as possible. Radio ads, TV commercials and banners on websites are all forms of advertisement.

The main benefit of advertising is obvious — to reach the eyes of most people possible. Now let’s take a look at some of the less obvious ones.

Advertising allows to communicate how, what and when you want.

Offers more control
Advertising allows to communicate how, what and when you want. It is the main source of revenue for most media which is why they’ll provide benefits and flexibility for those willing to buy advertising space.

Eliminates the middleman
Advertising allows you to get the message straight to the client without any need of a salesperson.

Educates the consumer
Paid ads allow you to communicate whatever it is you want about your product. This way, when a consumer is ready to make a purchase, they won’t need to be educated on what you’re selling.

Is great for introductions
Advertising is probably the best way there is to introduce a new product to the market.

VR is not technically new but it still has yet to become mainstream. In order to fix that, Samsung came up with a cute advertisement to announce their new devices and it was a big hit.

Note: Read more about VR ‘The fundamentals of VR and AR for events (A guide)’

From a consumer point of view, the bad sides of advertisement are obvious, saturation and deceitful messages but what are the disadvantages from a business perspective?

Ads to costs
‘It pays to advertise’ or so they say but what most of the time what they don’t say is that it can also be bloody expensive. An ad on a newspaper can go from anywhere between £250 to £30,000.

May not be so effective
Depending on where you place your ad, it might not be so effective anymore. Nowadays there’s a saturation of advertisement pretty much everywhere we go so it is easy for a single message to get lost in a sea of ads.

Can backfire
If we learned anything about Kendall Jenner’s ill fated ad is that it only takes one tone-deaf message to create a PR disaster. Pepsi will survive because it is a juggernaut but a smaller brand may not be so lucky.

There’s no need to be a big corporation to offer sponsorship. Think about the football team of your town’s school or a choral choir. They could use some T-shirts!

Sponsorships are very attractive to some brands because it allows them to get one up on the competition. For example, you will never see Burger King sponsoring the Olympics for as long as McDonald’s remains a mayor sponsor.

Reaching a new audience
Sponsoring an event will give you direct access to the attendees of said occasion. Which you might not have access to otherwise.

Earlier this year, Audi announced it would be sponsoring the eSports team Astralis. By doing so, they gain access to the elusive market of 21 to 35-year-old men which are reportedly hard to reach via traditional advertising.

Gaining a good reputation
Generally speaking, sponsors are viewed as good-doers. Entities that are willing to lend a helping hand to the community.

Shares values
By associating your brand with a team, person or event, you’re telling the rest of the world that you share the same values. This message is harder to share in other types of relationships.

Co-organisation
Depending on the sponsorship deal, you may get certain rights when it comes to organising the event. Sometimes they might even let you select the time and place so it can benefit your business.

So what could go wrong with a sponsorship?

Losing control
This is a case by case basis. There are deals that give the sponsor lots of control but then there are others that don’t. When the sponsor doesn’t have control its logo can appear in ways that the brand doesn’t intend.

Being affected by someone else’s bad publicity
As a sponsor, when the person or team we’re sponsoring starts performing poorly, it may reflect on us. Handling our own bad press but handling other’s is a whole different ballgame.

Back in 2014, Zoopla found itself in hot water when a player of West Brom, the club they were sponsoring, made an anti-semitic gesture during a game. Quickly after the incident, the company released a statement where they declared they wouldn’t continue the relationship after the season was over.

Which one is better?

A mix of the two

Most brands use a mix of the two. Advertising is usually aimed at educating and generating awareness while sponsorships are used more for fostering relationships. Sponsorships and advertising should be both parts of the same marketing campaign and feed of each other instead of standing alone. Ideally, a sponsorship would put your name out there and then an advertisement would explain what the brand is about.

When the right event is selected, there can be a strong emotional connection between brand and participants

Brand Loyalty
If you want to increase brand loyalty with a group or cause, then sponsorships can be very effective. Pick a cause that resonates with your target audience and you’re good to go. When the right event is selected, there can be a strong emotional connection between brand and participants.

New Product
If you’re looking to introduce your new brand and/or product, then advertising is the way to go. Simply put, there’s no way for your potential customer to know who you are so you have to educate them.

Reaching an audience
While we mentioned that sponsorship allows you to reach a new audience it is also true that it doesn’t allow you to make the target as specific as a marketing campaign may do. Especially when compared to online where we can select the age, profession, tastes and even their favourite movie. With sponsorships, you will have a general idea of the followers or that person or team but it won’t be anywhere as specific. If you want to reach a specific target then you should choose to advertise.

Costs
Sponsorship is not necessarily more expensive than advertising and vice versa. It all depends on the type of deal, size of the event and/or media where the ad will be shown.

When should I choose one or the other?

And what do you think? Have you had any experience with sponsoring and/or advertising? Please, let us know in the comments below.