Best pubs and bars to watch the best football in London

“Some people think football is a matter of life and death. I assure you, it’s much more serious than that.”

These are the immortal words of Liverpool legend Bill Shankly. If you’re a dedicated football supporter, we assume you’ve already heard that phrase and may be nodding your head in appreciation (while wearing your team’s jersey, perhaps?).

If so, this is just the article for you! We’ve searched high and low to find the very best bars in the London area to watch football matches, so that you won’t miss a single moment of your chosen team’s time on the pitch.

We’ve got ones for supporters of the three main London clubs, plus others that are generally just great places to watch a match.

You know you’re in Arsenal territory when you step into this bar! This is an old-school London staple, and it’s nearly entirely covered of just about any object bearing the Arsenal logo. Outside, they sometimes put a sign up saying “home fans only” (though rival fans may be invited in). 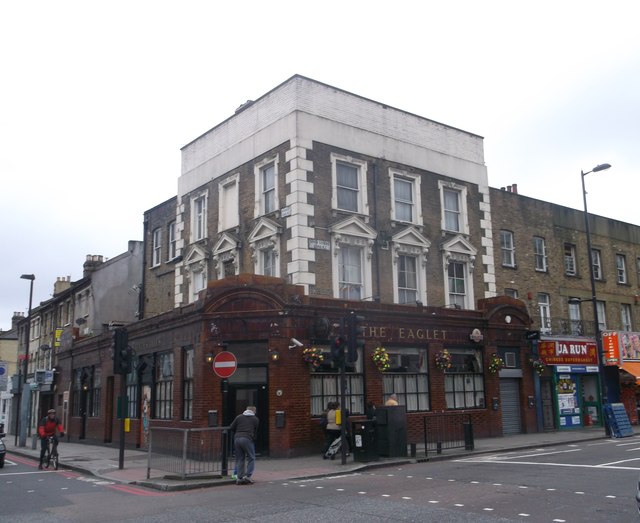 Though this Irish bar is actually better known for its rugby game airings, it’s still always packed when there’s an Arsenal game on. They have a huge three-storied garden that’s particularly nice, even when the weather is miserable as they have heated and covered benches. 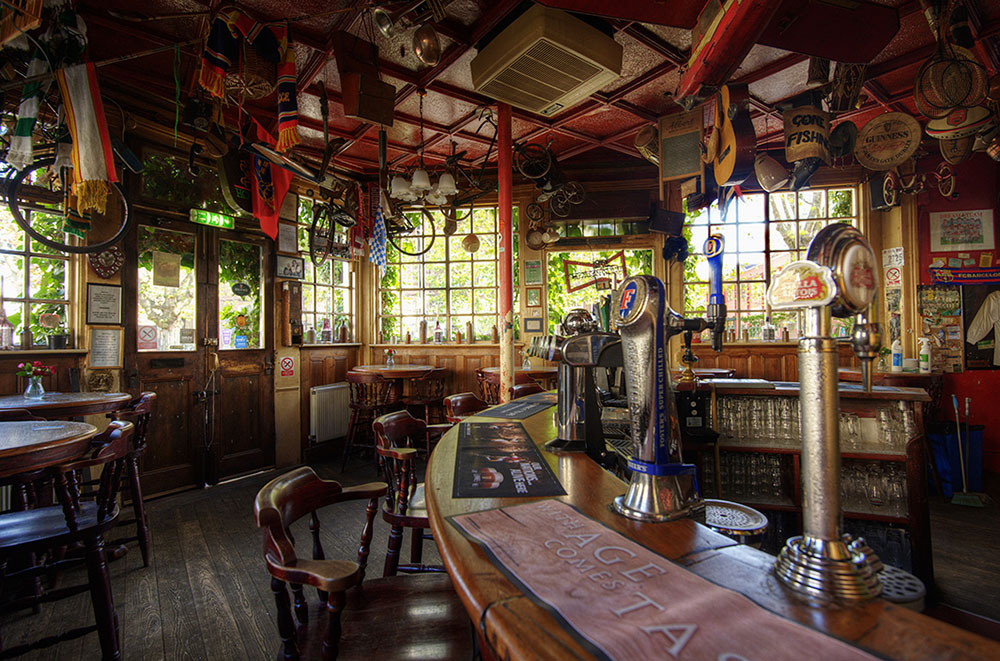 This is very close to Arsenal’s home grounds of Emirates, so you’ll often see lucky ticket-bearers stopping in for a pint or two before or after a match — as well as a few consoling themselves after not being able to get tickets! It’s worth coming here on non-match days as well, as they often have live music. 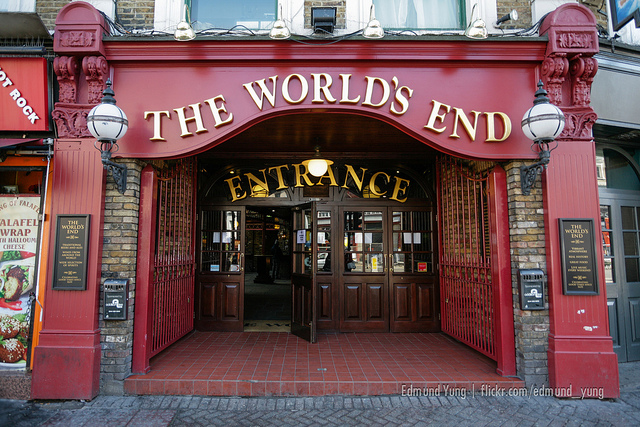 If there’s a match on, this place is almost certainly going to be packed to the brim with fans of the Blues. They show the games live and even light up the pub at night in Chelsea’s signature blue. This is a bit more upscale than your average pub (which may be a good thing or a bad thing, depending on your perspective!) 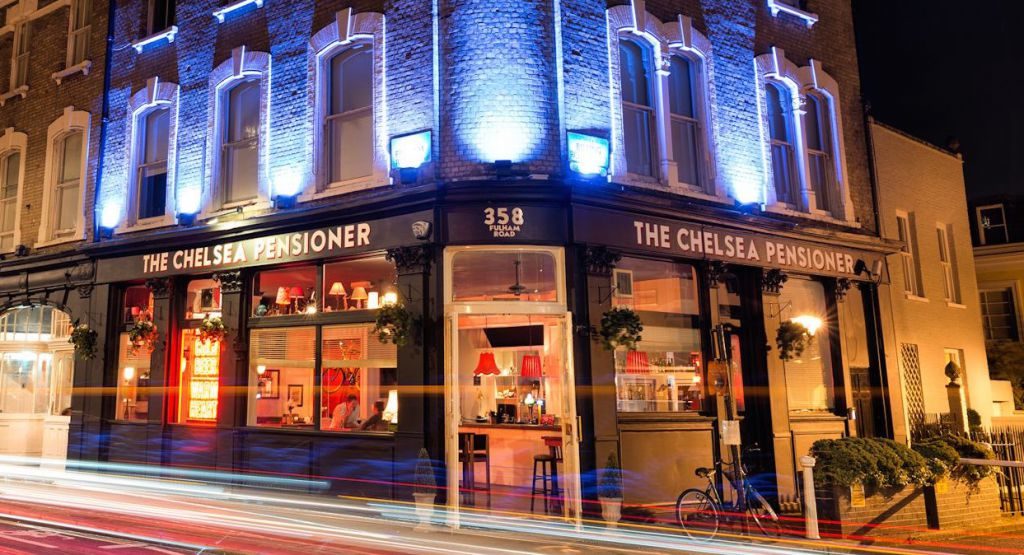 A winning combination of famous roast dinners and live football draws in plenty of fans when the Blues play. You can check their website to see which matches they’ll be airing each month, as well as book a table to make sure you get a seat. 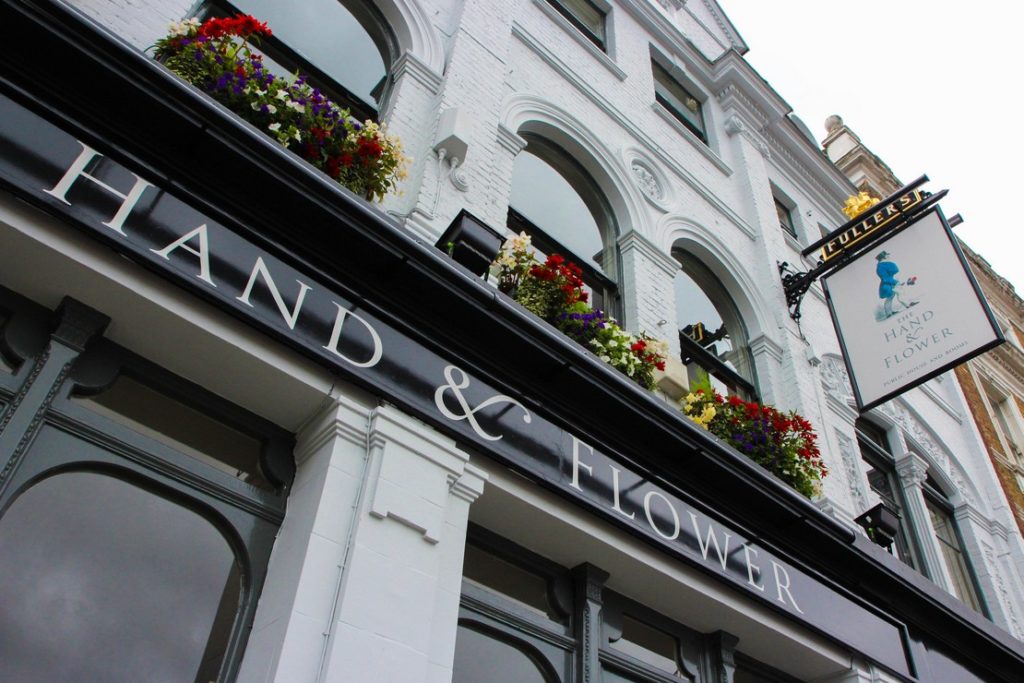 With dozens of screens, you’re almost certainly going to be able to get into a good viewing position at this bar. While it’s a great place to watch Chelsea games, they show just about any major live sports events. (P.S. This bar used to be called Brogans).

This pub has a real local feel, and serves up craft beer and real ales alike to please all sorts of drinkers. They’ve got a big beer garden and lots of live entertainment, so stop by when it’s not packed full of Tottenham fans, too!

Two other words other than “Hope and Anchor” that may be of more interest to footie fans are “BT” and “Sky Sports”. This pub specialises in putting on all the football, including minor games that might be hard to find elsewhere. Check their Facebook for regular updates about which matches they’ll be showing (it’s almost all of them). 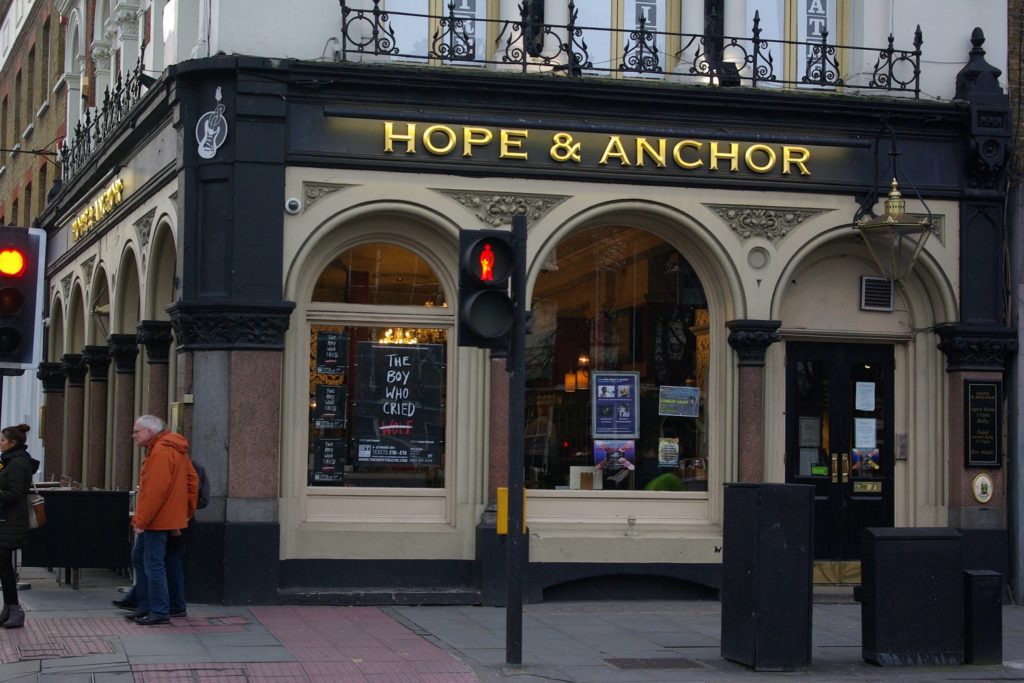 With a swish new look and an equally trendy offering of craft beer, this pub also has a huge outside area, making it a popular spot with just about everybody in the area, but especially when Spurs games are on.

Other Awesome Bars to Watch Football

The name says it all, doesn’t it? This is a great place for football fans to watch matches of their choice — although as it’s owned by Ryan Giggs and Gary Neville, it’s perhaps not surprising that it’s a popular spot for Manchester United fans to gather for games. 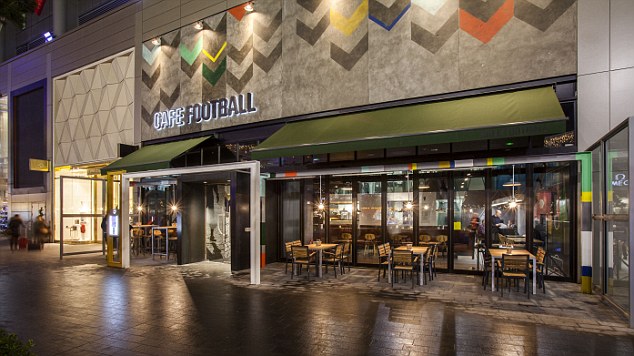 This is another Irish sports pub with more than a handful of screens, so you can’t go wrong with this to watch live sports! For some reason, this has become the place for Liverpool fans to watch their team play. 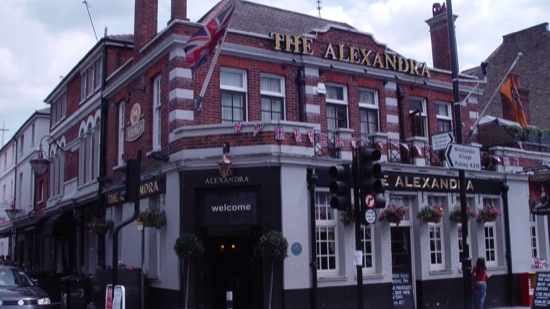 Curiously, while the man who runs the pub is a staunch supporter of Everton, the fans who come here to watch games are mostly Man City fans. While we’re not sure quite how that happened, we are sure that this is an excellent choice to watch football! 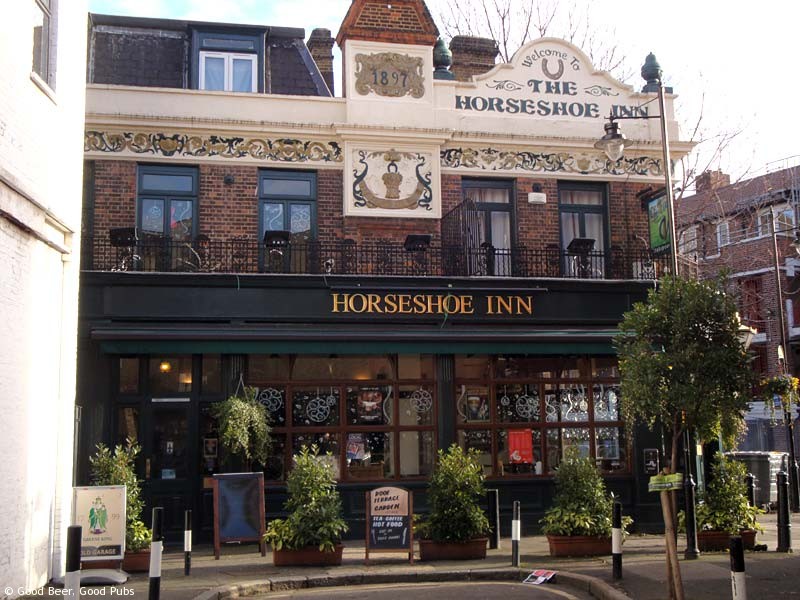 This is the kingpin pub where FC Barcelona fans gather, located on Temple Pier. The bar is actually a boat bar, which already sounds legendary. Just picture celebrating fanatically, on a boat, and on the Thames. With great views and an almost righteous environment, Bar&Co is likely one of the best places to watch the final in London. 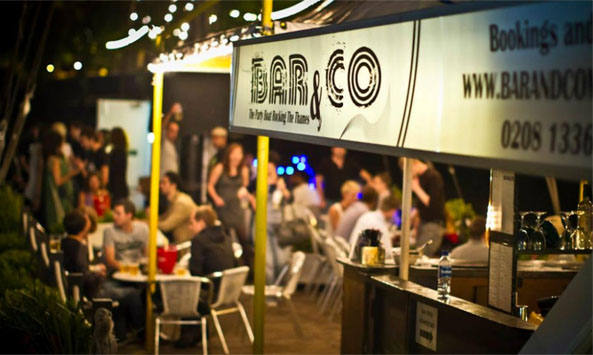 If Bar & Co is too full but you still want to enjoy the game surrounded by crazy Cules, then this is your backup and option numero dos. Maybe watching the match aboard a boat isn’t your cuppa tea–if that’s the case, just know that with nine screens and a fantastic atmosphere, Philomena’s is a smart alternative. 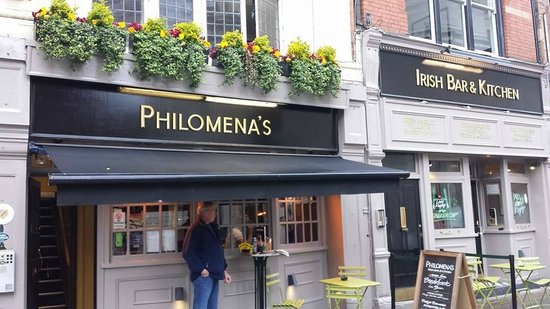 Leave it to the Italians to combine football and food. Many Juventus supporters gather to watch matches at this superb pizzeria. Offering a great deal (two pizza focaccias and a soft drink for only seven quid), and your knowing that the Italians will definitely put on a show, Pizzarossa is the best option to cheer for the Old Lady. 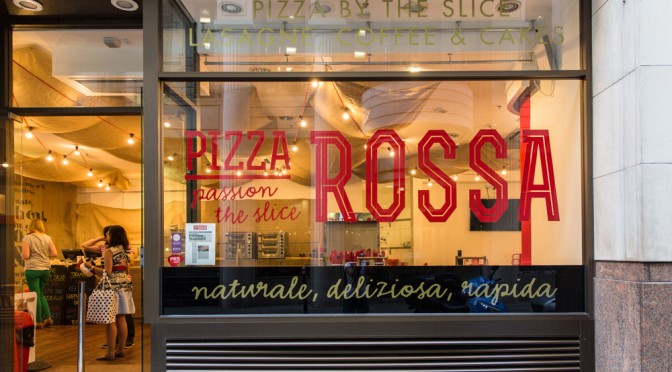 The spacious Bar Kick is the more expansive version of Café Kick. Most commonly known for their table football and basement events, this venue is serves as an exemplary candidate pub for watching live football. Hope to the gods that the final will be in 3D, because this bar shows every 3D match available on its basement plasmas. How incredible would that be?! 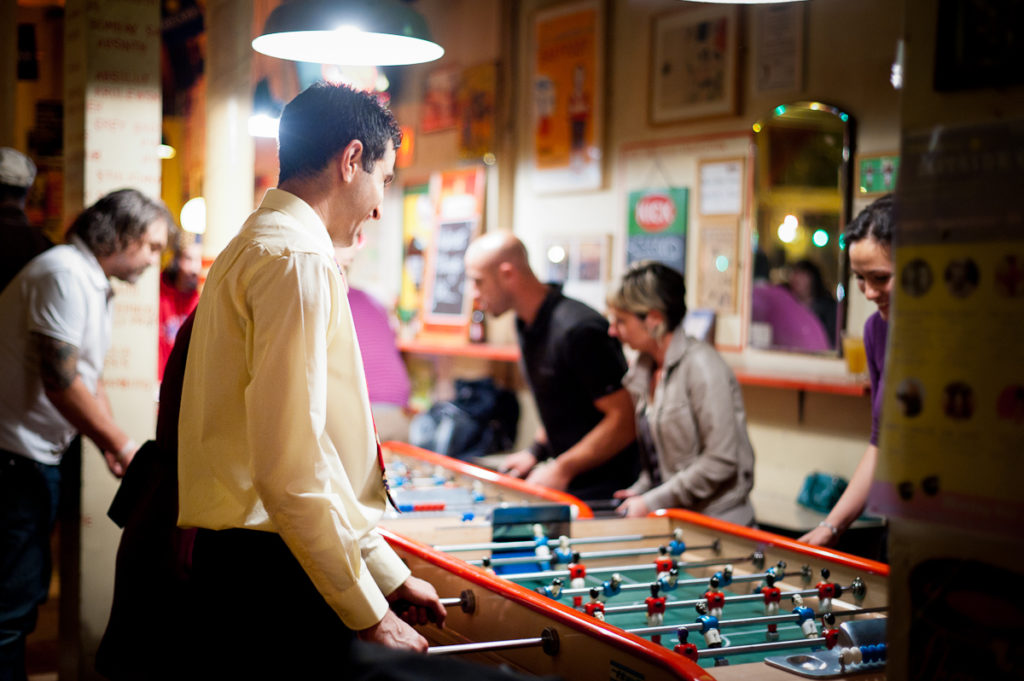 Home to the renowned four meter screen (the bar’s namesake), this stylish locale provides another ideal place for catching every second of the match, safe in the knowledge that you won’t miss a single detail. You don’t have to venture far to continue the party because Roxy turns into a club at night. 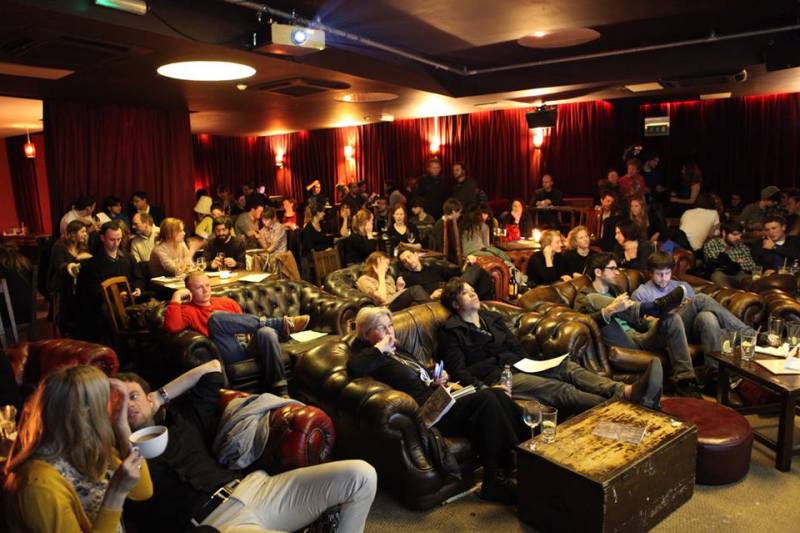 F3K has put much effort toward making this an incredible venue for Londoners to watch football games. Crowded with screens, pool tables and game machines, you just can’t go wrong if you decide to watch the final here. 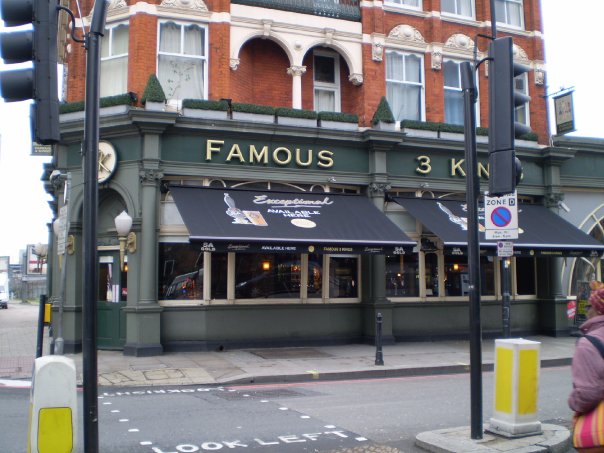