How the best streetwear brands get their fans hyped

If you’ve ever been near to the Supreme shop on Peter Street in London, then you’re well aware that things can get a bit crowded, to say the least. The streetwear brand famously releases their new products — what is now referred to as a ‘drop’ — on Thursdays which means that a line of young men will start forming at the earliest hours of the day or sometimes even on Wednesday night.

These queues can grow up to 300 people and it’s been reported that some fans will wait up to 24 hours on the street for their chance to get their hands on some exclusive merchandise. But waiting in line is no guarantee of getting that coveted garment since when finally reaching the shop, it often means finding empty racks and left-over items. That being said, a true streetwear fan will be happy with anything they can grab. Even it’s is just a pair of socks. Supreme released a brick — an actual brick — and it sold in minutes.

Simply put, it’s not about a particular garment or even the design. It’s about being part of the it crowd. Luckily, for those who care to join, this is a club you can buy your way into. But what is so exciting about it? What is it about the best streetwear brands that get their fans so hyped? 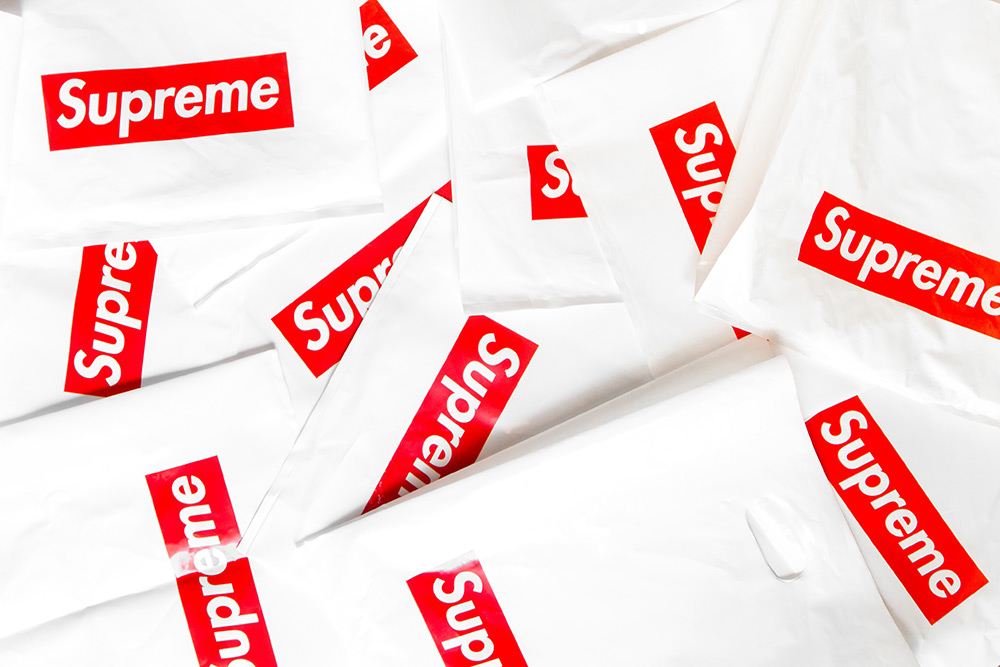 The Myth of the Best Streetwear Brands

From the very beginning, streetwear has been considered anti-fashion. This means they don’t follow trends or the rules regular brands are subjected to. Quite ironic considering their current relations but more on that later. They catered to a subculture. A group of ‘outsiders’ who didn’t care to look like anyone else and wanted to develop their own style. Unbeknownst to them, they were in part responsible for bringing hip-hop and streetwear into the mainstream.

Even though most of today’s buyers aren’t in any way related to that initial crowd, the myths of the brands still linger. May that be Supreme, Bape, Stüssy or Undefeated. This means that whenever someone buys a piece, they get to be part of that history. The most avid fans are called ‘hypebeasts’ and they are the ones who dedicate themselves to collecting as much as they can. The most loyal will build collections worth of up to hundreds of thousands of pounds.

A Way to Stand Out

This is a culture that revolves around exclusivity. Some may go so far as to call them a cult. When we wear something rare, we feel special and unique — even if no one else recognises the brand. Because at the end of the day, we do this for ourselves, not other people.

According to the Consumer and Business psychologist Dr Dimitrios Tsivrikos, ‘We collect articles or resources to survive, but survival doesn’t only rest upon what we need physically. We need, psychologically, to distinguish ourselves. In the past, tribes would decorate themselves with feathers or precious stones to set them apart from other tribe members and attract potential mates. In the same way, collecting Supreme really allows people to build their identities with rare objects.’

Celebrities are big fans of streetwear. Kanye has become a fashion designer himself but unlikely spokespersons like John Mayer, Shia LaBeouf and Jonah Hill have recently (willingly or not) become evangelists for the cause (not to mention, almost every current rapper and hip-hop artist).

There’s nothing new about celebrities sponsoring products but on the day of the internet, that relationship feels more personal. When an influencer wears something their followers like, it creates an echo chamber of hype which feeds itself.

Probably the most important reason why there is so much hype around some streetwear brands is the limited number of garments some of these companies produce. The BBC explained it best when they dubbed it ‘the business of scarcity.’ And there’s no one who knows how to play this game better than Supreme. What’s so interesting about the brand’s business model — what made it successful — is that it is counterintuitive. It goes against the current of what every other manufacturer does.

Normal production models state that whenever there’s a high demand for a product, the more it must be produced to meet the demand. The more units there are, then the more it sells and the more money it’s made in the end. Supreme does the exact opposite. They make very limited numbers of each design and the more coveted a garment is, the harder they make it to find.

The best streetwear brands also don’t release collections two times a year like high-fashion brands do. Instead, what they do is ‘drop’ new items several times a year. These are also sometimes called ‘capsule collections’ which are generally smaller collections and often offer limited units.

This strategy has been proven successful to keep the brand desirable and exclusive throughout the years but it comes at a steep price. Remember the 300 people waiting outside Supreme’s shop in Soho? Some of them are not actually hypebeasts but resellers. These ‘merchants’ make a living from buying limited streetwear articles and then selling them online three times (or more) the original price.

The situation has gotten so bad that it has made it virtually impossible to buy certain pieces at retail price. In order to get around this, fans have gone as far as to pay for bots — that’s not a typo, actual bots — to buy a particular item as soon as it goes online. 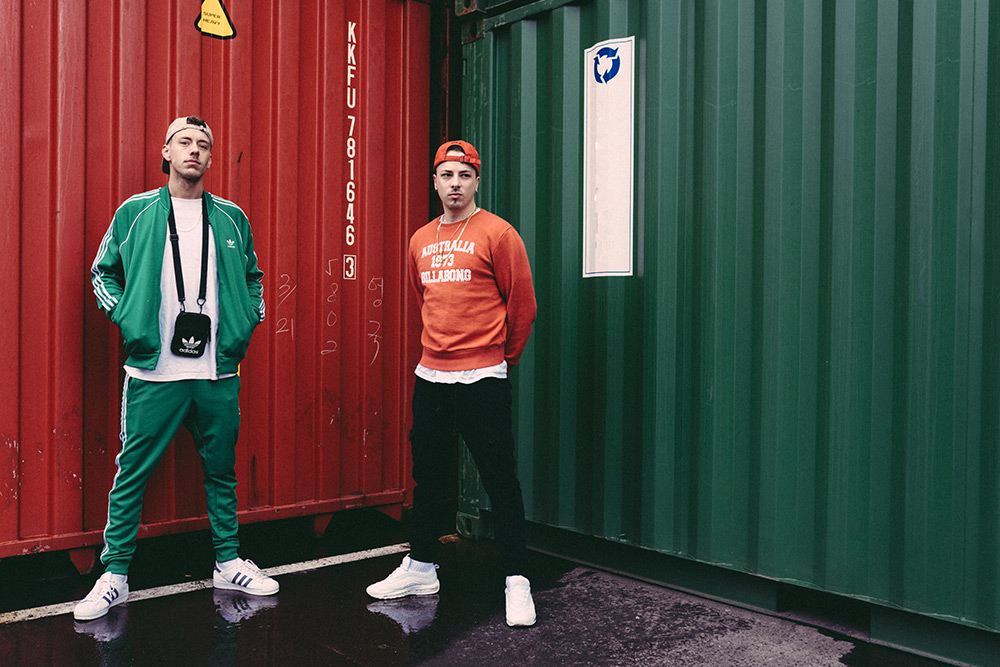 Ironically, in recent years, streetwear has started to gather the attention it avoided years ago. Fashion designers like Raf Simons, and more recently Demna Gvasalia from Vetements, have gathered inspiration from the streets and translated it into the runways of Paris, Milan and New York.

Some of the most famous brands have also collaborated with traditional high fashion labels, such as the famous collaboration between Supreme and Louis Vuitton. Aside from the irony of making a hoodie that costs £750 when the basis of the company was making affordable clothes, many have criticised the move as being too ‘mainstream.’

Some fans argue that the streetwear may be becoming too appealing to the general audience and if that’s the case, then it might end up hurting its cult status which makes it profitable in the first place but only time will tell.

Thanks to our five years of experience in the apparel-printing industry, we are able to offer a service catered towards the needs of fashion designers and creative directors. Printsome’s T-shirt printin services are perfect for streetwear collections, T-shirt lines and merchandise, among many other possibilities.