#TshirtTuesday: The Magic of Unicorn T-shirts

Personalised Tees: Unicorns – magical, pure and honest creatures. They’re nice, yes, but why do we love them so much?

I mean, seriously, why are they so freaking popular? Wherever I see unicorns are trending. I didn’t understand what the whole fuss was about, so I decided to do some digging. The first thing I found out was that unicorns have existed in one way or another in almost every civilisation throughout history, and the second is that there’s is no proof that they ever existed. Another interesting fact is that according to lore, the only way to capture a unicorn is to attract it with the purity of a virgin maiden.

They are not just horses with horns, they are mystical creatures that symbolise purity and grace. Throughout history, unicorns have been renowned for possessing medicinal and magical properties, particularly against poison.

As years went by, we found new (and more practical) ways to heal ourselves, forcing the Unicorn to look for a new job. But the mythical creature refused to be forgotten and, resourceful as he is, has managed to reincarnate again, and again.

Nowadays he mostly spends his time as Scotland’s national animal, where he puts his charismatic skills to good use and making eventual guest appearances in My Little Pony, Friendship is Magic for which he received a Daytime Emmy nomination.

Now I was even more confused. Why has he been popular for so long and why is the animal used on cakes, toys, mascots and all sorts of weird things? My friends were no help. When I asked them why they liked unicorns so much they simply said, ‘They are cool’.

The only thing I was certain of was that this magical creature is not just a myth anymore, but actually a brand. People need beauty and fantasy in their lives –  something they can dream about. I would also say that this is definitely an awesome example of branding and storytelling.

Unicorns are seen as rare. They are now an icon for authentic and unique individuals with special “powers”. To be honest, I like this word association. I think that every company is looking for a unicorn, start-ups especially.

So in order to celebrate this wonderful creature, I’ve compiled a series of, for a lack of a better word, magical unicorn T-shirts for your enjoyment. 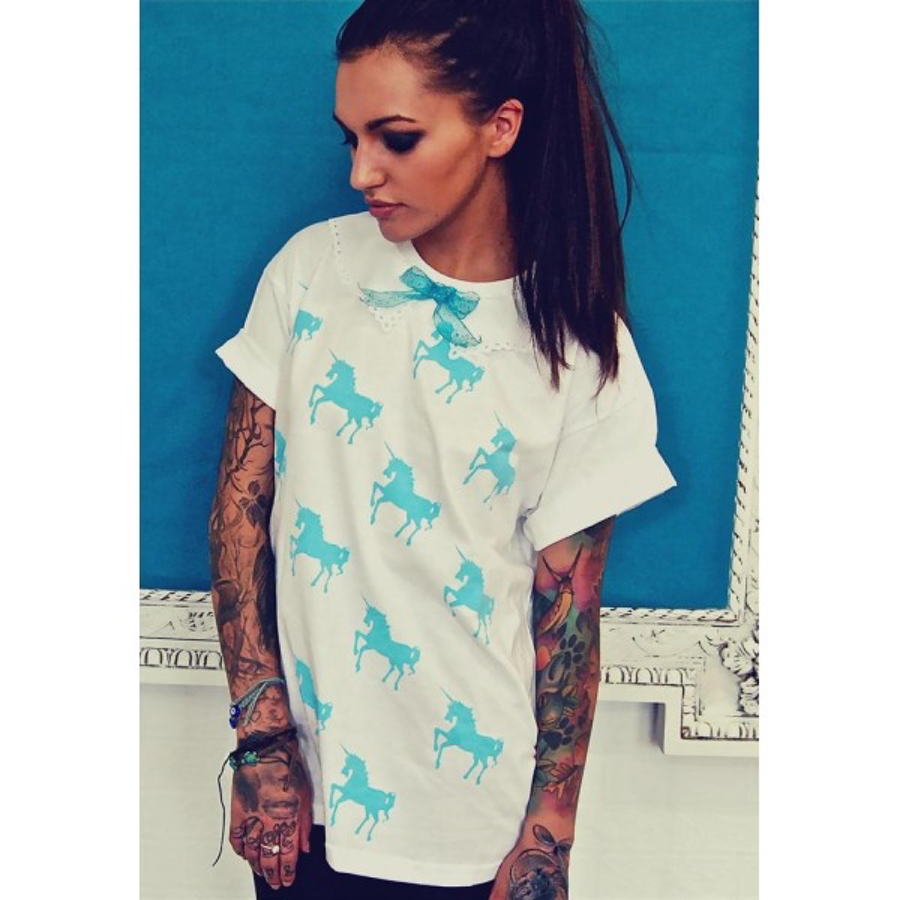 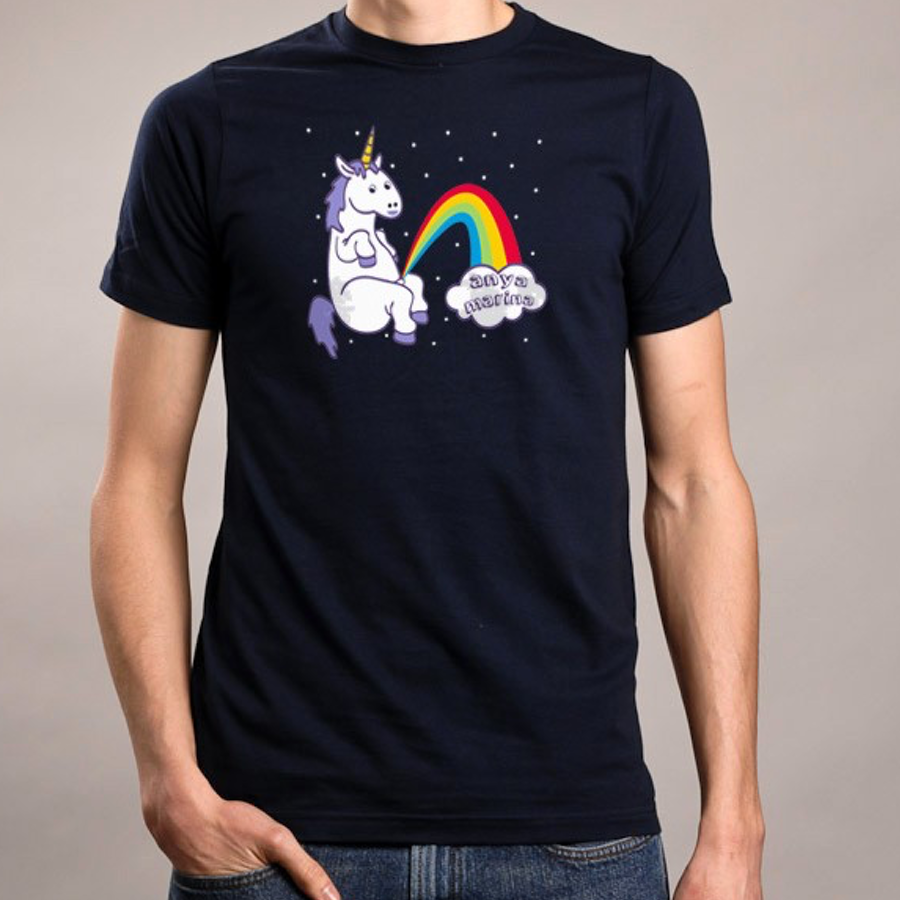 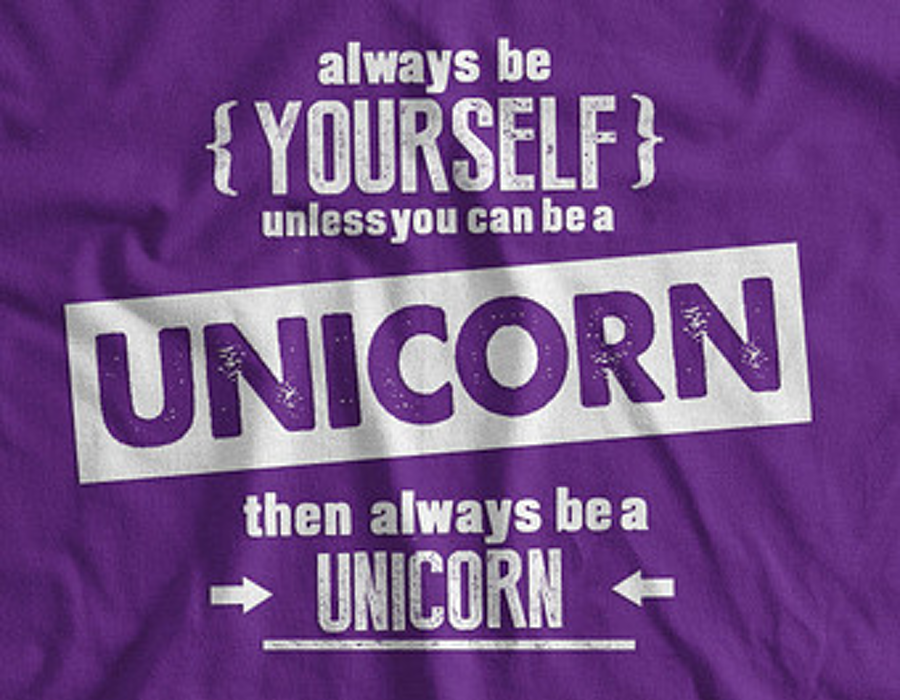 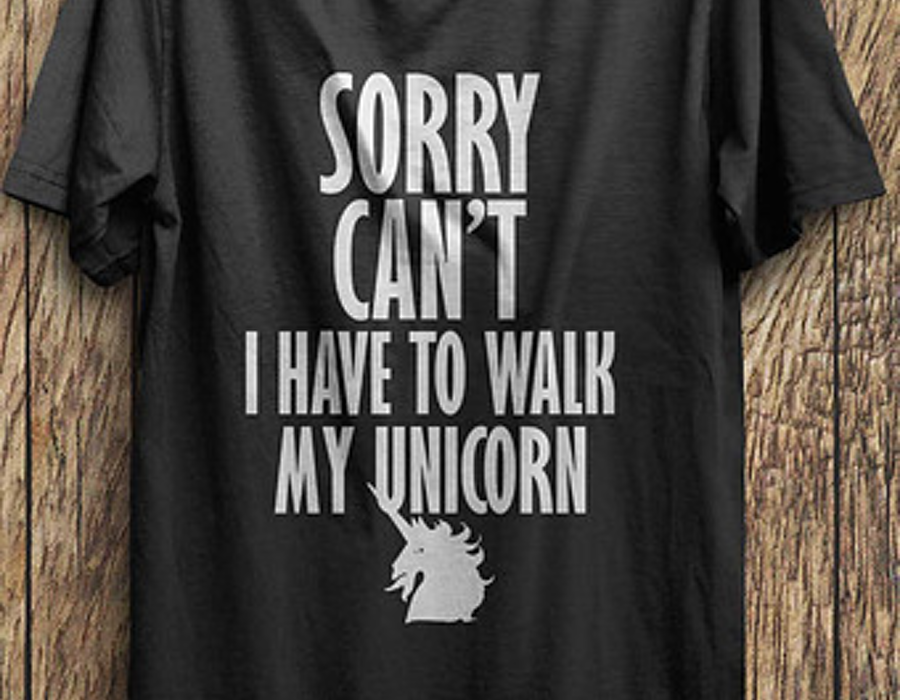 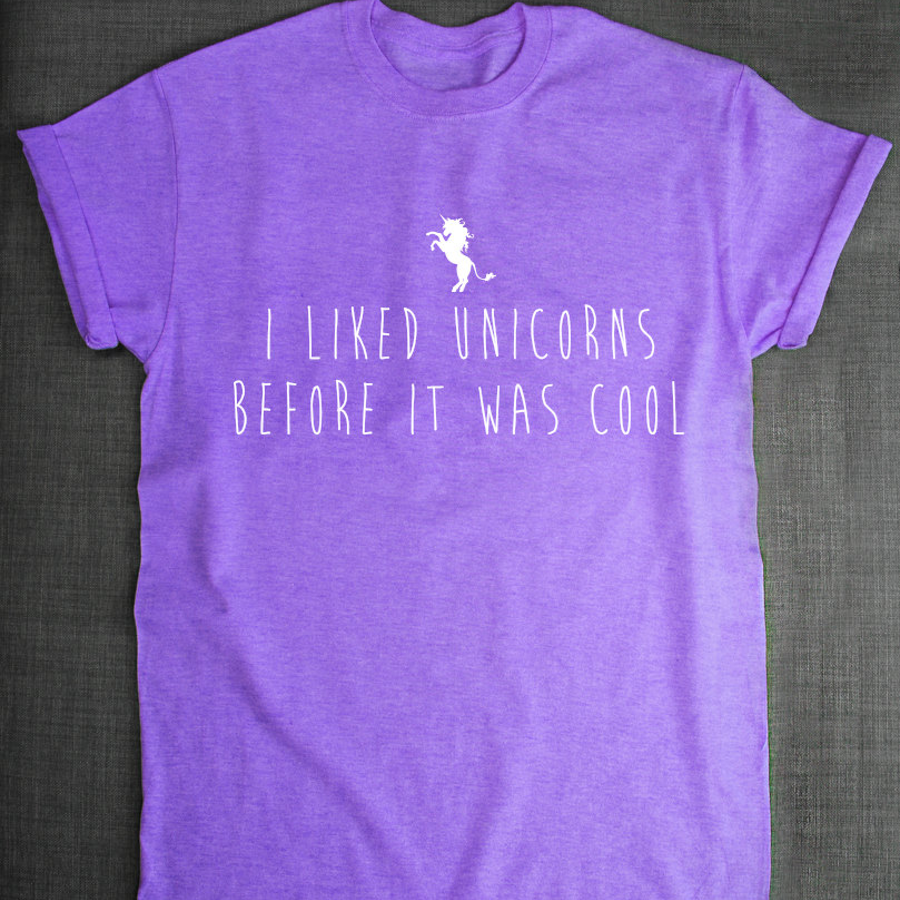 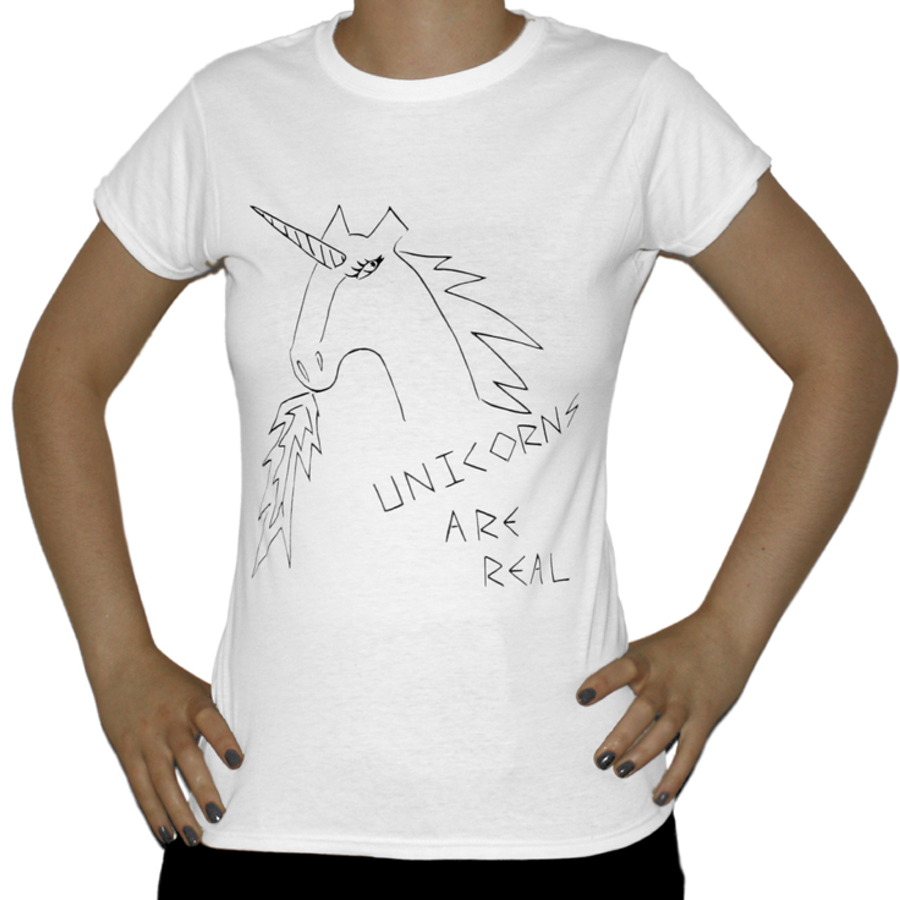 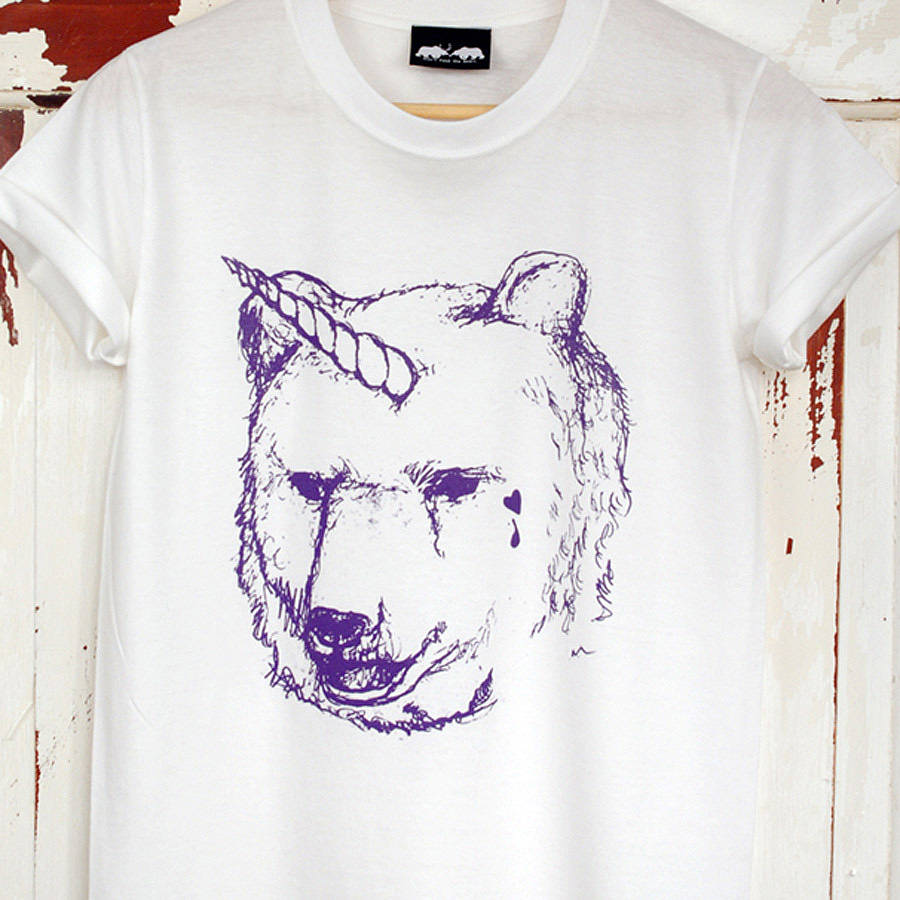 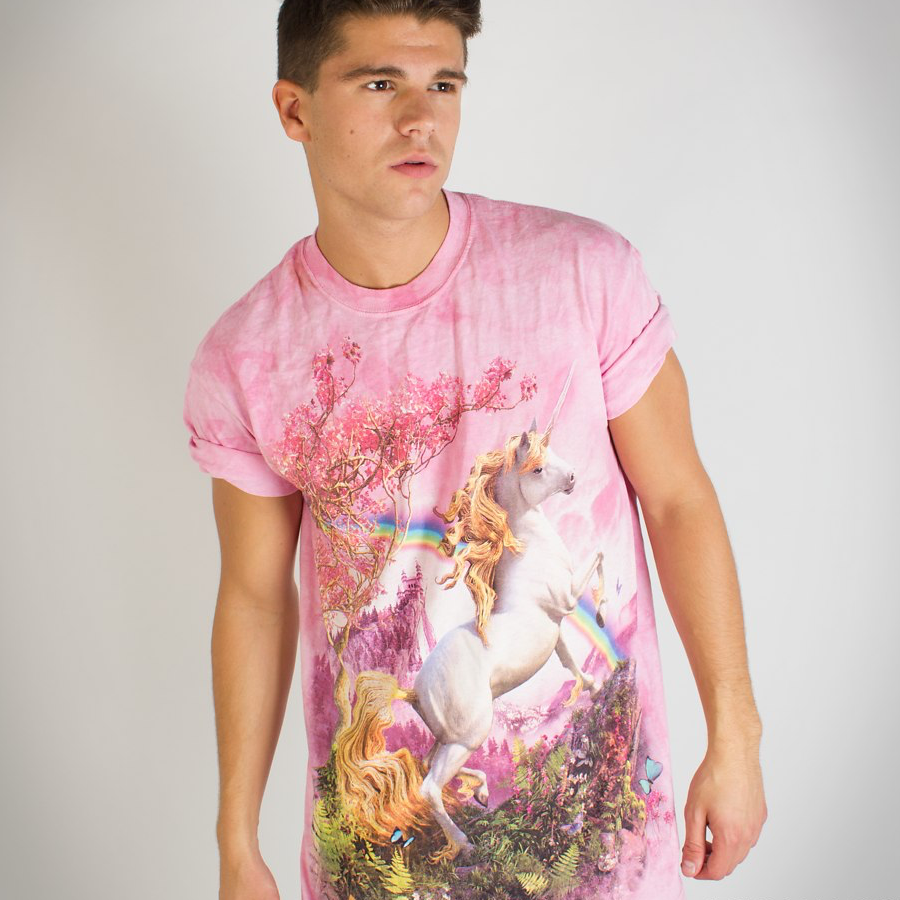 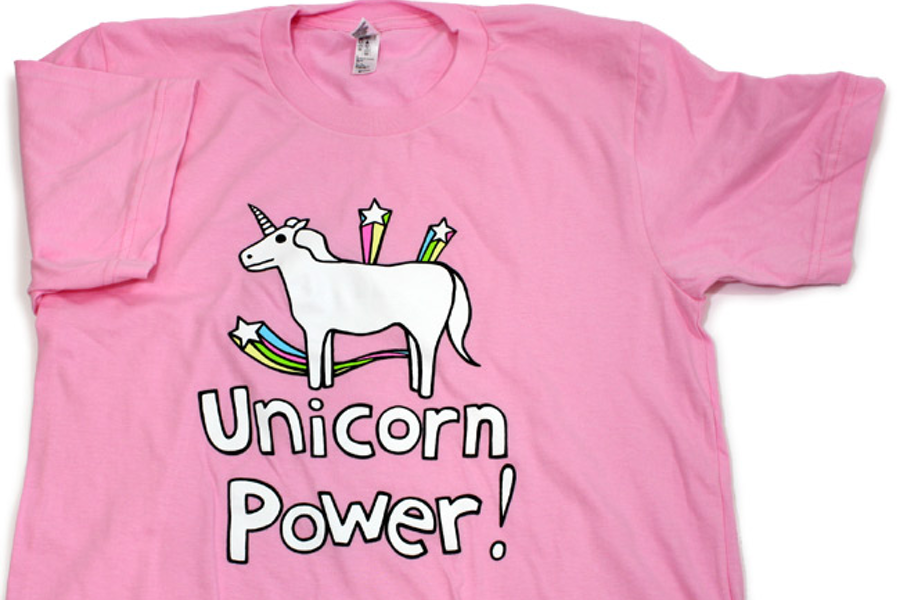 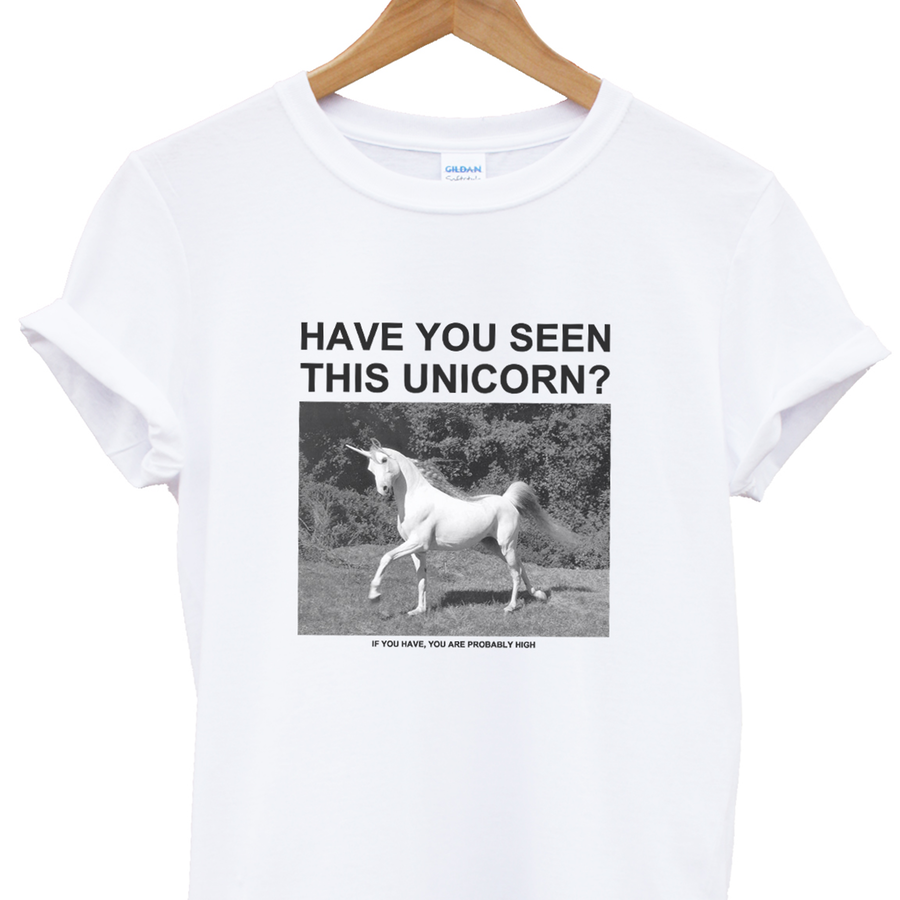 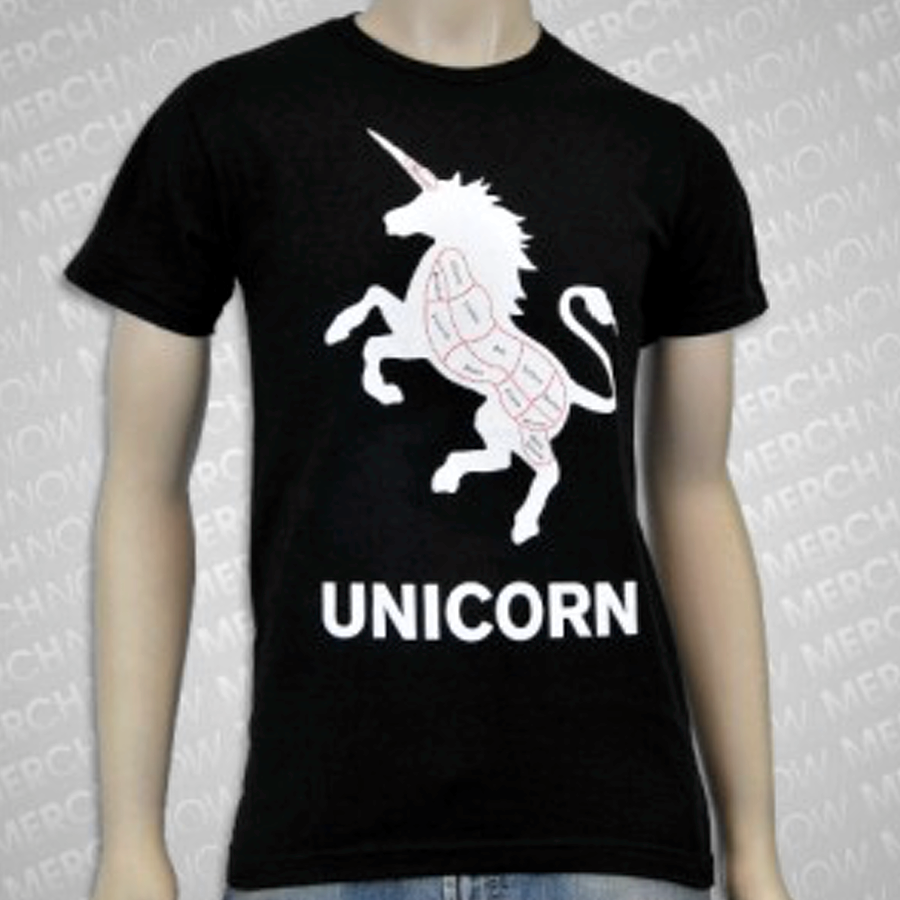 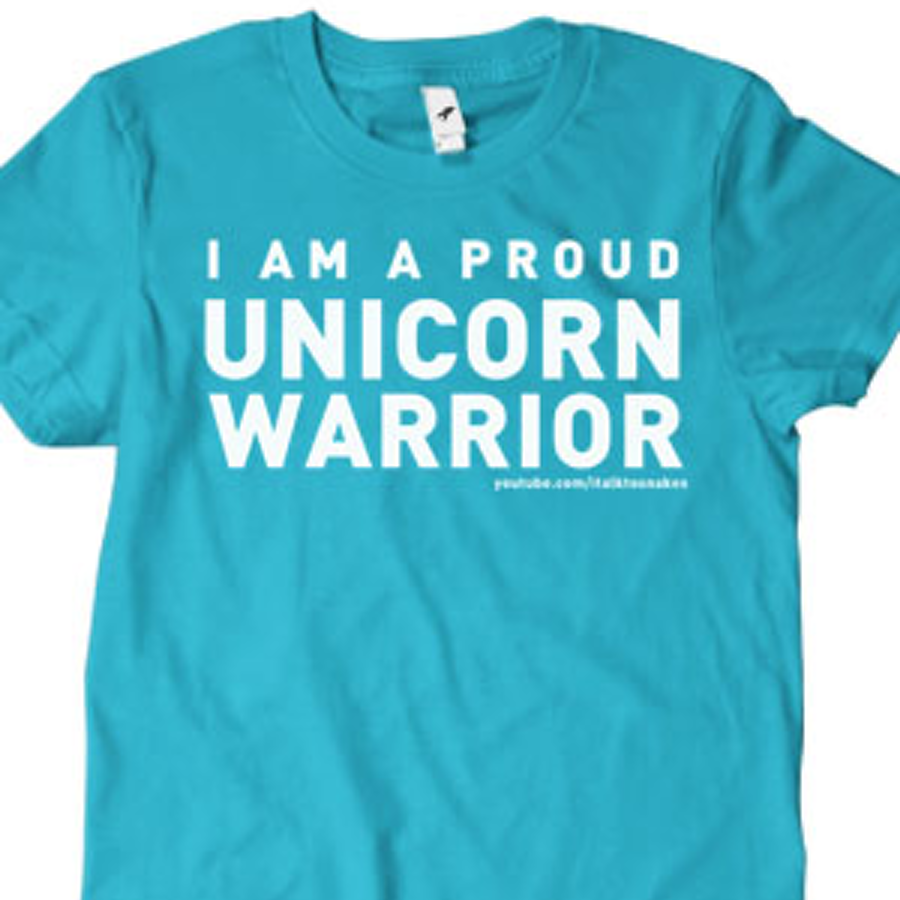 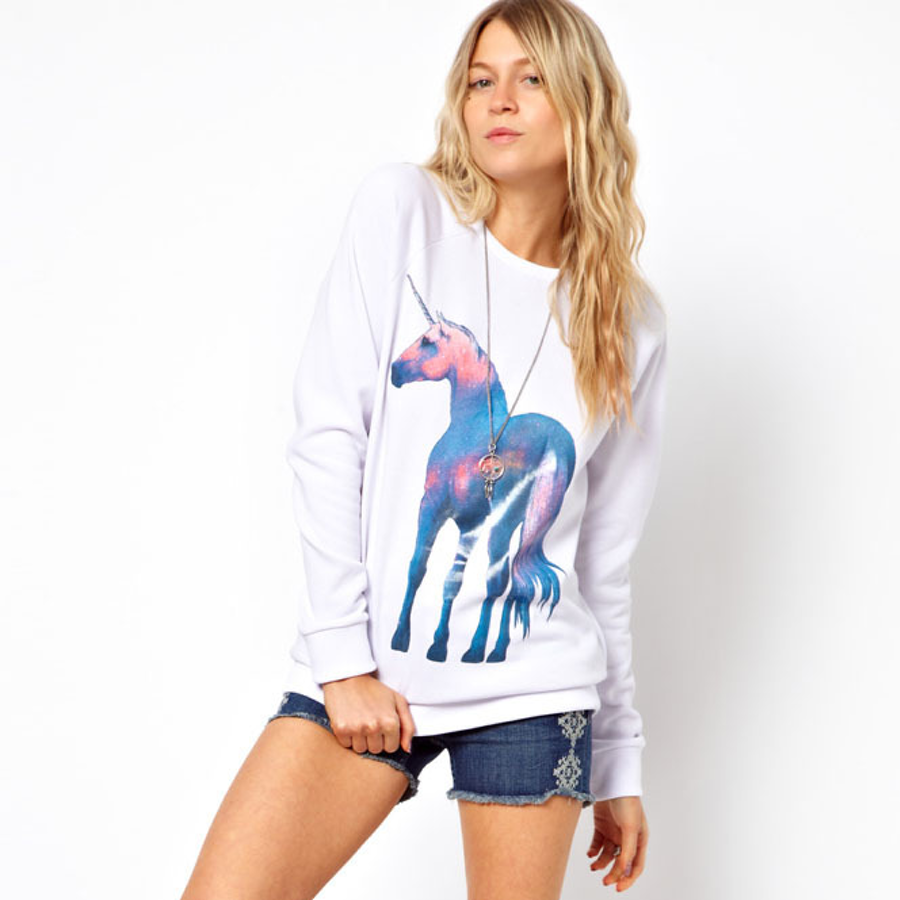 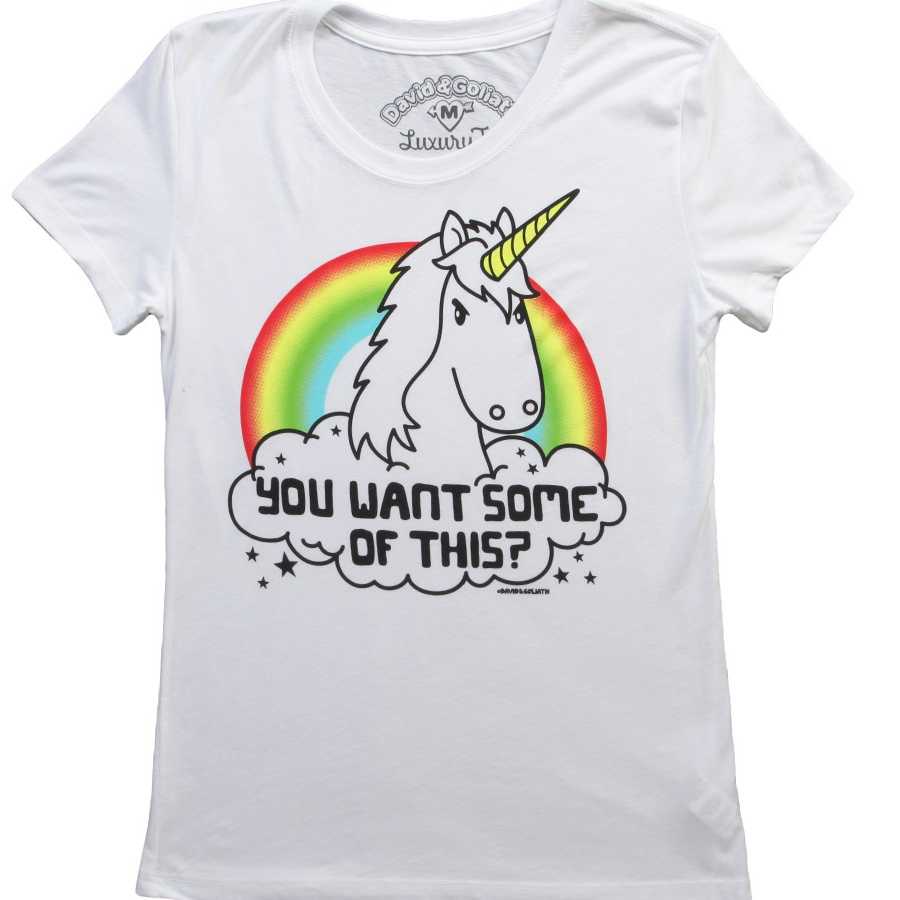 Printsome is a clothing printing agency in the UK agency delivering across the UK, from Lincoln to Ipswich and everywhere in between. For a quick quote, some advice on personalised t-shirts or direct to garment, or simply a nice chat about unicorn t-shirts, just get in touch!