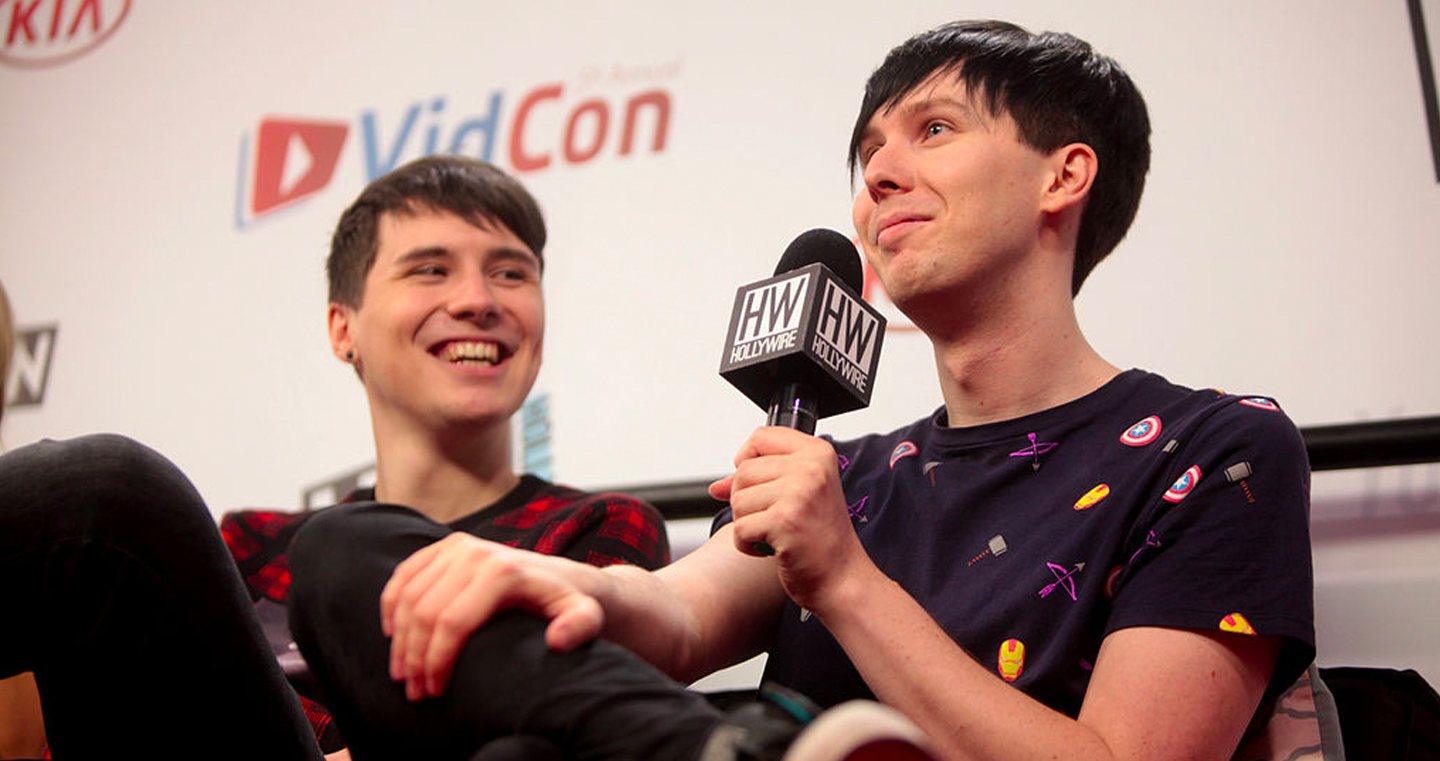 19 of the best YouTube events from around the world

YouTube is not just a website, it’s a community of millions around the world and communities need places to gather — hence YouTube Events. What better way for creators to meet their followers and sell them some personalised T-shirts?

Several times a year, Poppy enthusiasts leave the comfort of their cold screens and get together to celebrate everything they love. So intense is the love, in fact, that these events have evolved into a separate industry.

If you fancy assisting any of these occasions in the UK or anywhere else in the world, then you’re in luck because we’ve rounded up the best ones.

NOTE: This post was updated on 12 April 2019. Make sure to bookmark this page because we update it regularly with new dates and events.

Pax is a congress that gathers gamers from all walks of life. While the event covers everything from board games to video games, it has become as of late a hub spot for YouTube gaming channels.

Where: Henry B. Gonzalez Convention Center – San Antonio, US
When: 18 – 20 January 2019
Website: soutch.paxsite.com

Vidcon is the biggest and best of the YouTube events. Originally started in 2010 by the vlogbrothers (real-life names: Hank and John Green*), VidCon gets tens of thousands of attendees every year. After the success of the first European edition in 2017, the event will be returning to the Dutch capital in the Spring of 2018.

* Yes, the same John Green who writes all of those books about broody teenagers.

On their ‘east’ edition, PAX will feature even more entertainment for gamers. The event includes panels, video game tournaments and live performances among other activities.

Where: Boston Convention and Exhibition Center (BCEC) — Boston, US
When: 28 – 31 March 2019
Website: east.paxsite.com

This event is not a convention, but rather a live show that travels all over the world. YouTube FanFest has travelled to India, Canada, Australia and Brazil in the past, so keep an eye out because you never know when it might come near you! Each edition is tailored to what the local audience likes.

Where: Different venues across India
When: 30 March – 21 April 2019
Website: youtubefanfest.com

This is an event organised by and for professionals in the world of influencer marketing. YouTubers who have assisted in the past include Gregory Brown (from AsapScience), Michael Rizzi, Sierra Furtado and Jake Paul. This is an opportunity to network and have one-on-one conversations with some of the best in the industry.

Where: Artscape Launchpad – Toronto, Canada
When: 15 May 2019
Website: influencethis.ca

It’s been called the ‘heart’ of YouTube and is truly a great place to get to know the ins and outs of digital video and its creators. Anaheim is the where it all started for Vidcon and it’s still the biggest one of the dates.

Is the three-day event that celebrates all the gaming community of the internet. Organised by Rooster Teeth, this is a great opportunity to learn about the latest news, meet creators and enjoy with other fans.

Summer in the City

In this event fans in London get the chance to meet and greet some of their favourite creators, watch a live performance, or maybe even attend a panel session. Summer in the City is also famous for its merch hall, which is full of all kinds of souvenirs and things to take home as a memento.

Note: Like YouTuber merchandise? Then check out our review of some of the best YouTuber shops out there.

If the Streamys are the VMA’s of Youtube then the Buffer Festival is Cannes. It is a special occasion where you’ll be treated to screenings of the best content and talks with its creators. Of course, as with every other festival, you’ll be treated to a full red carpet show.

Playlist Live is a multi-day event was created by AKT Enterprises with the aim of helping fans meet their favourite online stars in real life. It started out being held once a year but has since expanded due to its popularity. There are always plenty of interactive activities on the schedule and lots of talented online stars to meet.

It’s got all the hallmarks of the traditional conference — talks, meet and greets, keynotes, workshops and so on — while at the same time celebrates some very untraditional things. Vidcon held its first Australian edition in 2017.

The Streamys are the Oscars – well, more like the VMA’s of YouTube. This awards show celebrates the very best in online video. There are always plenty of famous social media stars on hand, as well as an increasing number of celebrities from mainstream media. You might just see the next big thing getting an award here!

Where: TBA – Beverly Hills, US
When: TBA 2019
Website: streamys.org

The following are YouTube events that have been either cancelled or postponed indefinitely.

This convention focuses on the popular section of YouTube which centres around hair and makeup. There are several passes which include a simple visitor ticket to a creator package which includes tutorials by some of the best in the industry and free swag. Other editions of the event take place in New York and Los Angeles.

Update: Sadly, BeautyCon didn’t hold an edition in 2018 so it is unlikely they will return in 2019. Check out their website for information on their Los Angeles and New York events.

This three-day event is Portugal’s response to VidCon, a convention where fans get to meet some of the biggest YouTubers from that country. This is just the second edition and they took all of the things they liked from 2016 and made them bigger and better.

Update: VidYou didn’t hold an event in 2018 so it is unlikely that they’ll come back in 2019. Check their website for more information.

In 2017, RTX held its first edition in London and after its success, we can only expect the second one in 2018.

Update: Unfortunately, RTX London has been cancelled indefinitely. The organisers released a statement explaining the decision.

Much like its Orlando counterpart, this three-day event has been packed with non-stop activities. Playlist Live has been designed for fans and professionals alike who want to get involved in the world of YouTube.

This event is a German version of FanFest, a live show with some of the best YouTubers from Germany and abroad. With 10.000 visitors, it is the biggest YouTube event in Europe.

Update: Unfortunately, the organisers of VideoDays were forced to cancel their last event due to poor ticket sales and lack of sponsorship. You can read their full declaration on their website (in German).

After five successful years in the US, RTX took their event to the land down under. For two years in a row now, they have been enjoying all things gaming in the Australian capital and in 2018 they promise to bring even more surprises.

Update: RTX Sidney as it once was, doesn’t exist anymore. The organisers have announced that in 2019 they’ll instead do three separate stage shows.

Are all vloggers YouTubers? Are all YouTubers vloggers? The answers to those questions are no and we’re not sure — but either way, this event celebrated vlogs and its community.

Vlogger Fair didn’t hold an event in 2017 and it seems unlikely that it will return for 2018. In early 2017 the organisers announced it would probably come back under a new name but at the moment it is not clear whether the new version will happen at all. At the moment, Vlogger Fair founder Chris Pirillo hosts a series of workshops and summits for the same audience through a new initiative called Creator Advocate.

As you may (or may not) have guessed from the name, ITAtube was an Italian YouTube convention (it does seem obvious once you know that) that held conferences in 2014 and 2015. Each edition gathered about 3,000 people and many were looking forward to the next event but that never happened.

On October 2016, the organisers of ITAtube made an official announcement on their Facebook page that, for undisclosed reasons, there will be no future editions of the convention in the time being. Here’s hoping that if not this one, at least another YouTube event gets organised for Italian audiences.

Here’s a rough translation of the official statement on Facebook:

We return after several months of silence to confirm what many of you already suspect: At the moment there are no plans for the third edition of ITAtube.

We have beautiful memories of the convention, together we have spent two fantastic weekends with entertainment, music and conferences of all kinds.

We would love to re-launch the event, but some external factors make it impossible now. This does not mean that there will never be the third edition, we will do our best to come back but this message also brings something positive, because we are not the only ones to have a good memory of ITAtube.

Our old knowledge has in fact decided to engage you in an activity that we really enjoy!

We will talk about it in more depth in the next few days.

We deal with all the inventory and logistics headaches so you have more time to do what you love.

No matter if you want to sell merch all over the UK, Europe or the rest of the world. We deliver anywhere. T-shirt drop shipping has never been this easy!

We make life easier for you. We don’t have minimum orders and can print any design with no colour limitations. From the moment you connect your online shop with our Shopify T-shirt fulfillment platform, anyone can buy one of your designs.

If you have any doubt, you can contact us here. Our friendly team of printing advisors will help you. 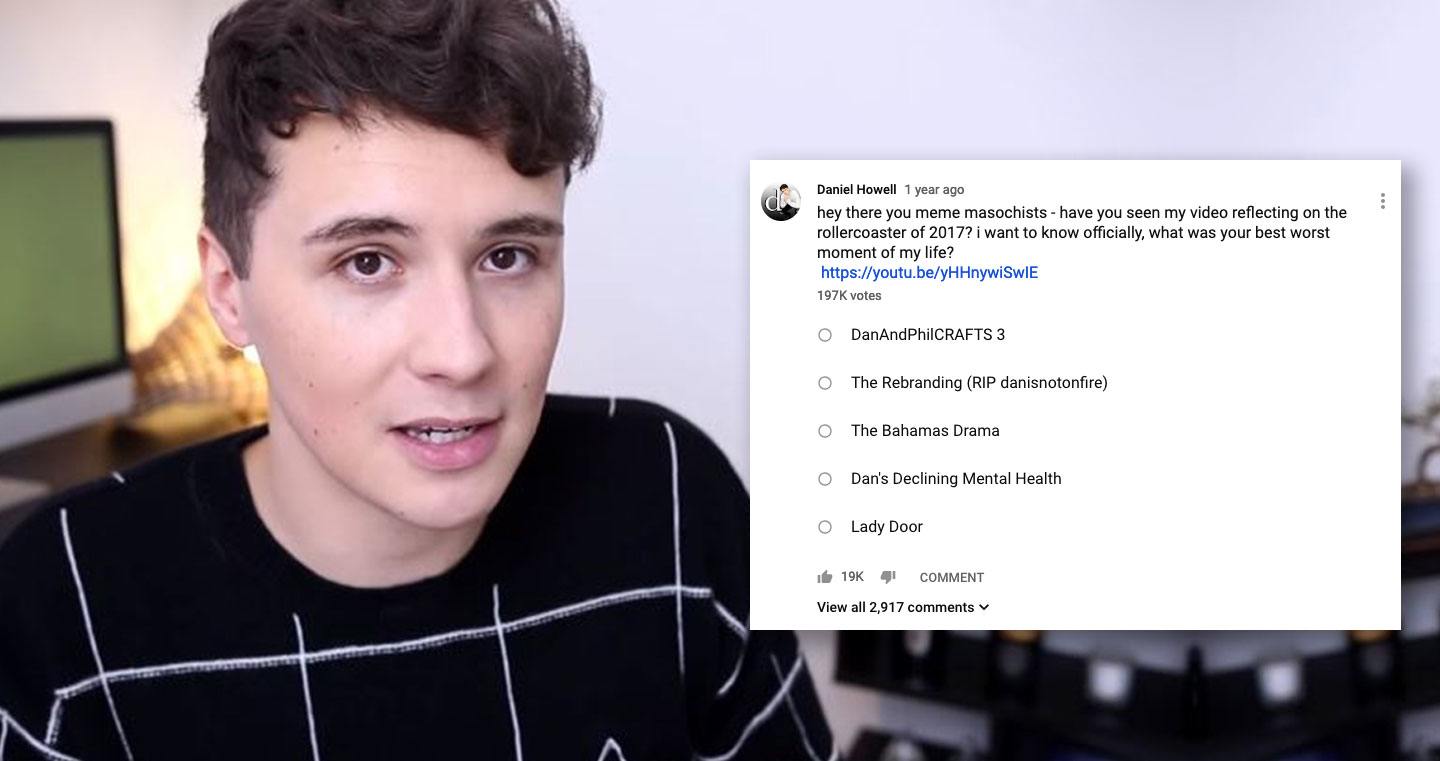