The scrambled brain of an event planner

Some water mammals, like Dolphins and Whales, never fall fully asleep. In order to rest, the halves of their brains “shut themselves off” in turns. This allows the animals to be alert of predators and swim up for air even when they’re napping. Pretty cool, huh? I’m pretty sure that there are some professionals out there who wish their brains worked this way. This would allow them to pick up a call from Tokyo and finish that presentation without sacrificing any sleep.

The Scrambled Brain of an Event Planner

In the whale brain waiting list, we would probably find event planners. While they still might not be able to fall “half-asleep” they do have a pretty interesting brain because a career in the event management industry requires a balance of creativity and pragmatism that not many people have. Today we take a (humorous) look at the brain of an event planner through the following infographic.

More coffee, please? No, I haven’t had enough. Yes, I do know when to stop. Are you trying to tell me that most people don’t climb the walls of their office? You know – like Spiderman?

It doesn’t matter how many contingency plans we’ve made or how often we check the weather forecast, that lingering thought will always be there… like a storm brewing in the distance.

The memoirs of a client from hell

This part of the brain has been replaced with awful memories that might trigger a panic attack when it is least expected. The scent of a cheap perfume, a ring tone or even the texture of a business card are enough to set them off.

Because even though nowadays we carry electronic devices the size of a credit card that can store more information than several encyclopaedias, we still keep the most important data in our brain.

Where can I buy ice late at night?

What if too many people show up and we run out of ice? Is there a place nearby where we can get some? Would they open if I bat my eyelashes? …. Nobody is able to resist.

Money, money, money! They want Met Gala when the budget barely covers karaoke night at the bar around the corner!

More like kn7/FNs8snc/TTYDoc0di8yE%$6!!!! While the program was created to simplify one’s life, and more often than not it does, it is also the source of many headaches.

What if nobody comes?

Even if people RSVP, there is still a chance they won’t show up – the constant FEAR.

Even the fiercest among the fiercest of event planners, has a little panicked voice inside that yells “Help!” every once in a while – specially when the main speaker cancels on the very last minute.

Also known as “Nightmares” and “Causes for early Retirement”.

And finally… here’s the infographic itself! 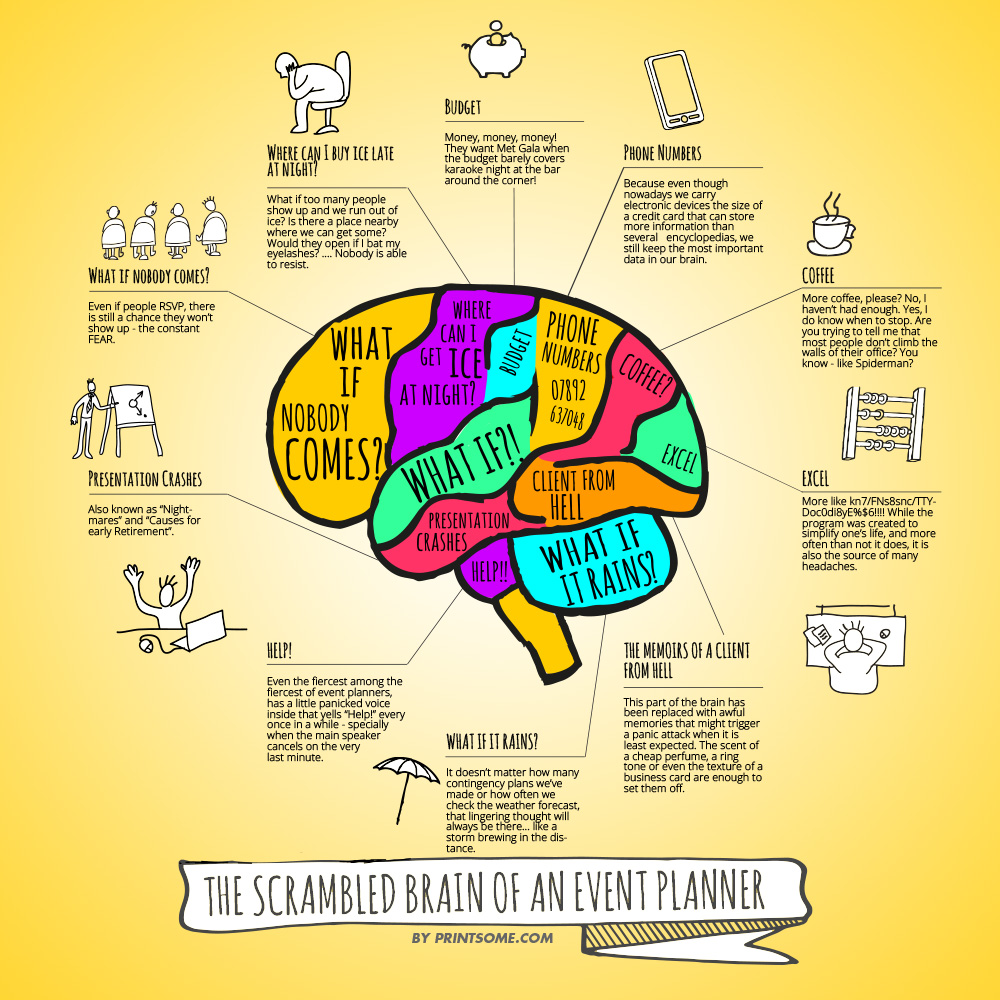 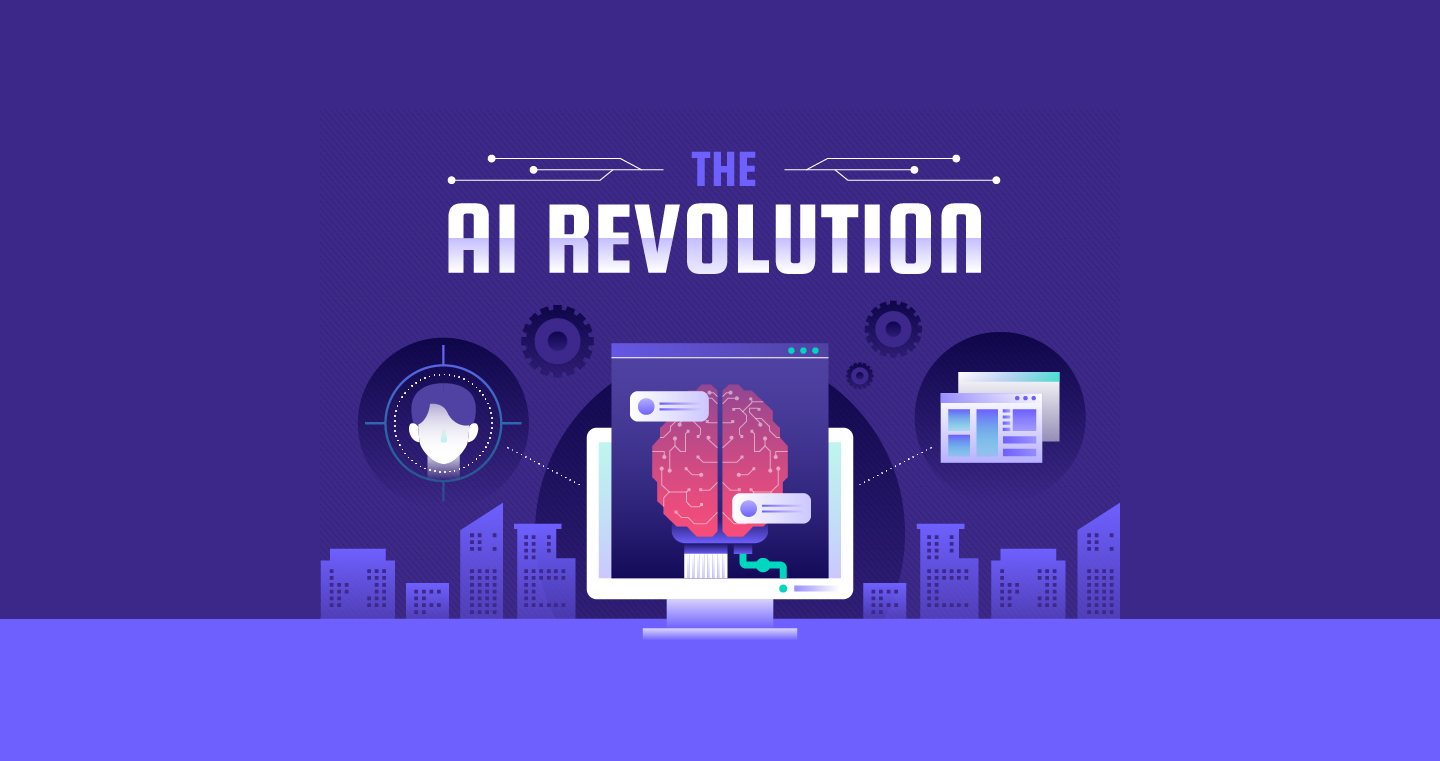 How AI is revolutionising fintech (Infographic) 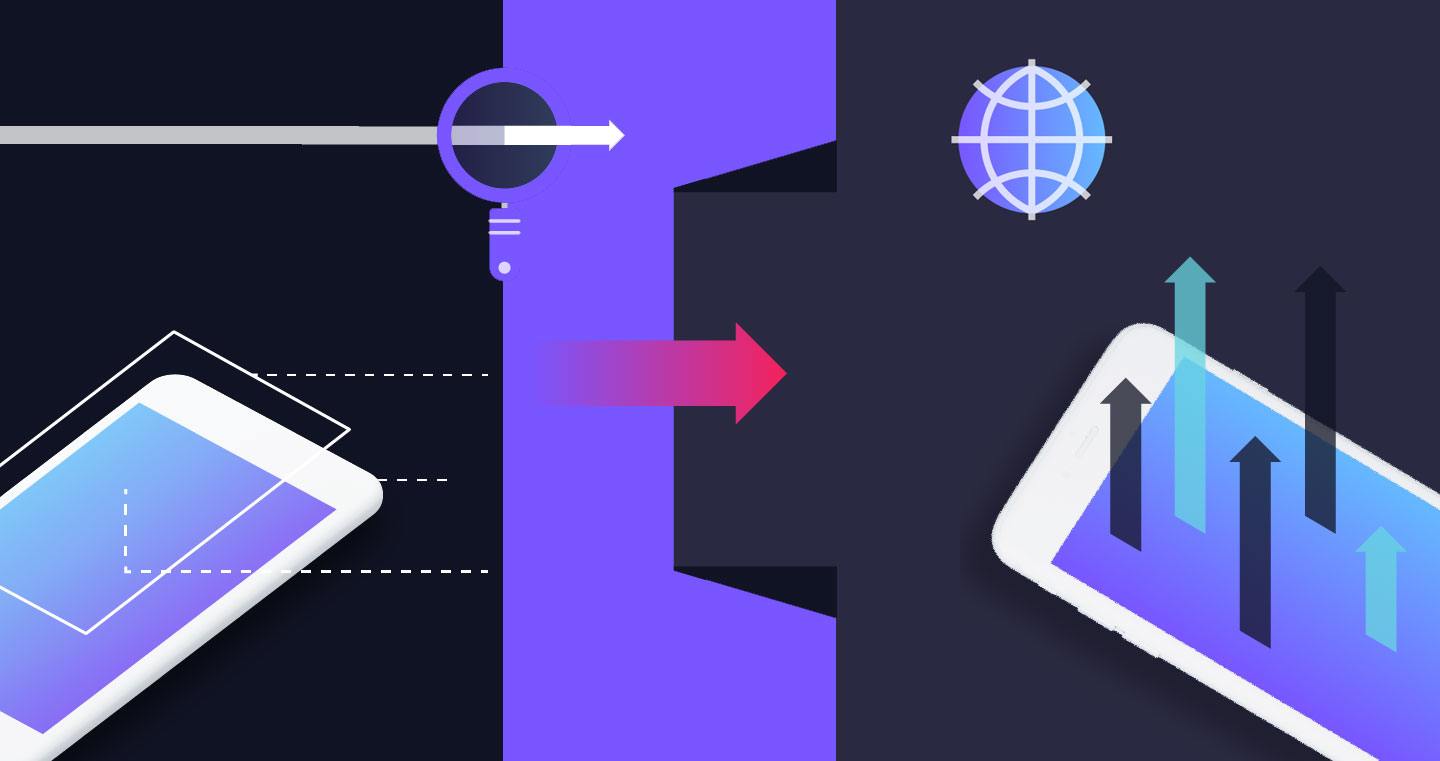 An infographic about digital marketing metrics