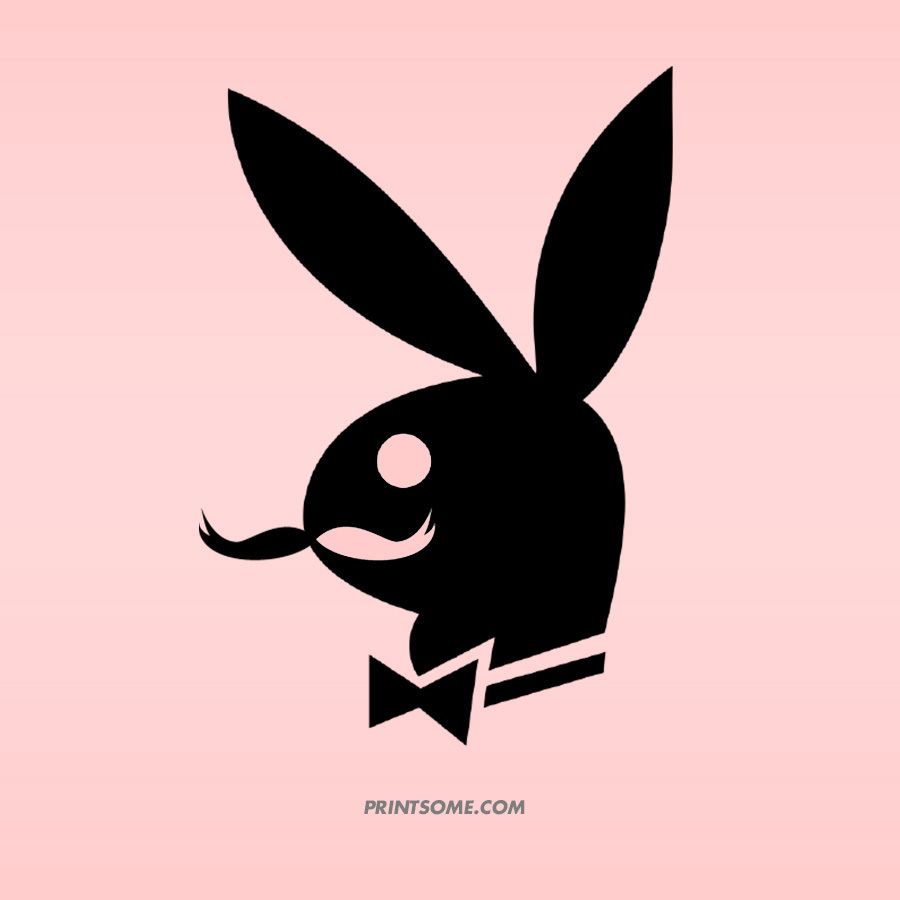 There are only two months left in this year’s calendar. How did this happen? Where did all the shirt printing time go to? Aside from making us question our live’s decisions, the end of the year also brings us a few celebrations, Halloween, Christmas, and Movember!

Movember is that time of the year when men (particularly) grow a moustache for a good cause. The initiative was started by an organisation of the same name to bring awareness to men’s health related issues. Since then, it has raised almost £450 million for programmes that help prevent testicular and prostate cancer, physical inactivity, and many others.

Ever since it’s conception in 2003 not only have hundreds of thousands of Mo Bros and Mo Sistas (as the people who support the cause are called) joined the cause, but also Brands! Companies like Campbell, Toblerone and Mr. Clean have chipped in.

Turns out brands can grow moustaches, too. Well, not technically brands, but mascots which are an extension of the brand. This is how some famous mascots would look like if they grew a moustache.

Lady with facial hair. It’s a risky concept, but it can work when done well. Conchita Wurst, anyone? 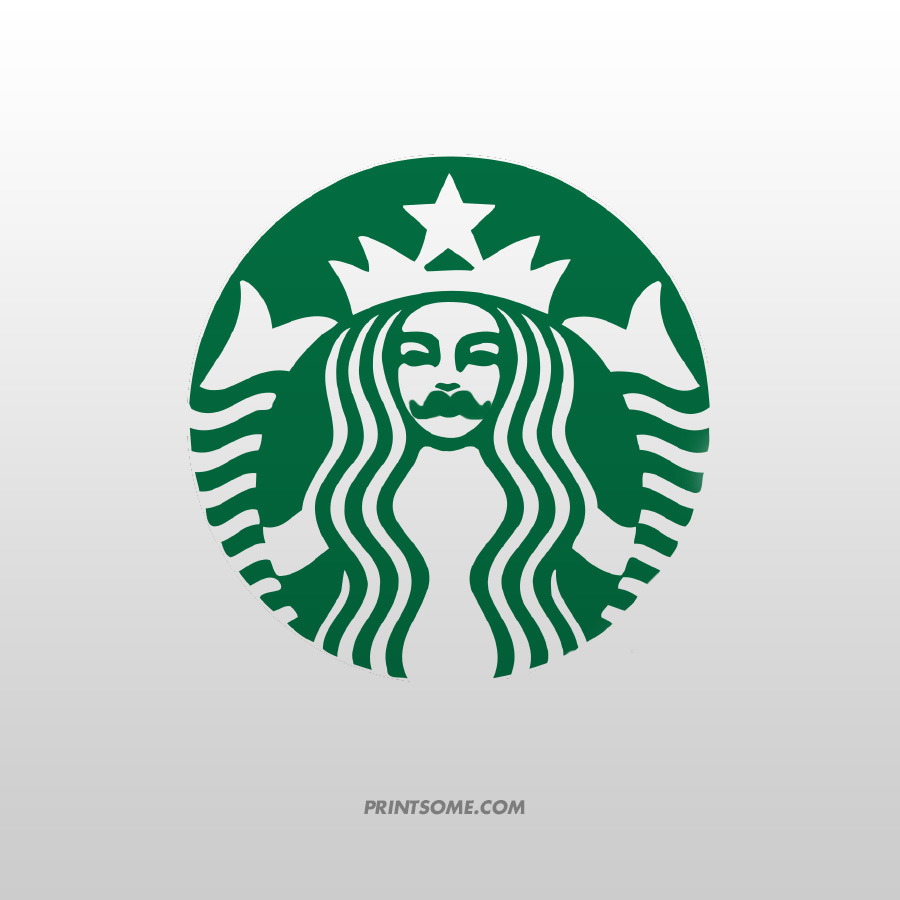 Another mascot who should have a moustache. Why doesn’t he? I mean – pornstache, hello? 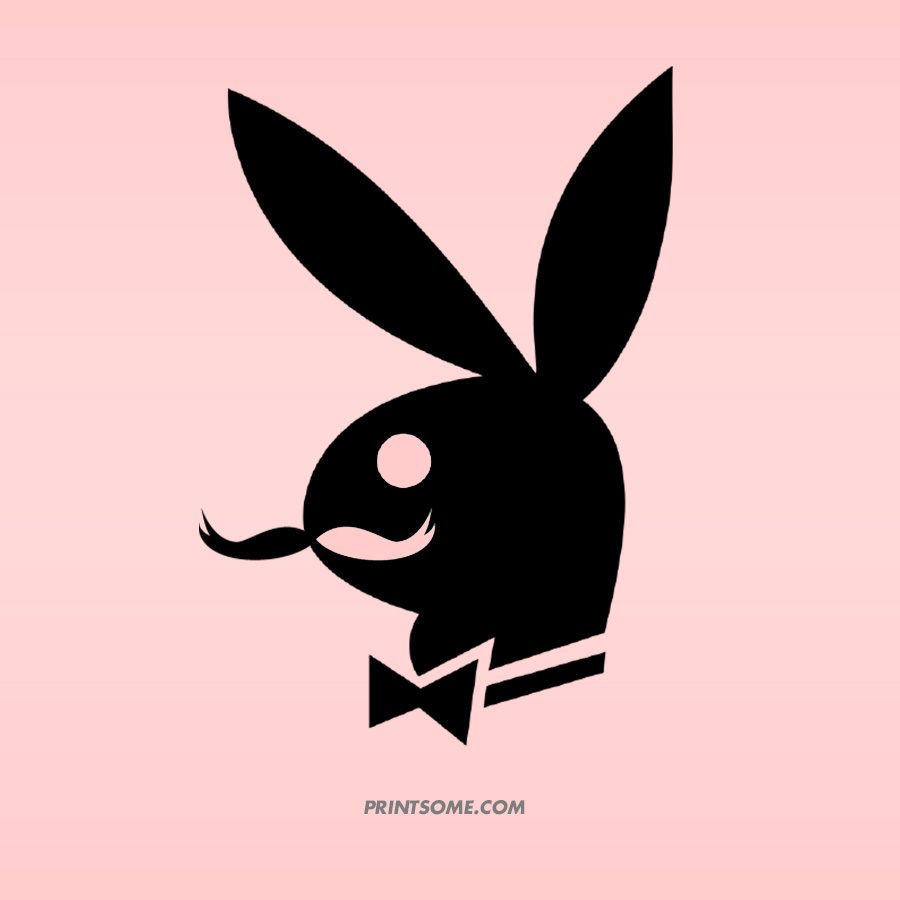 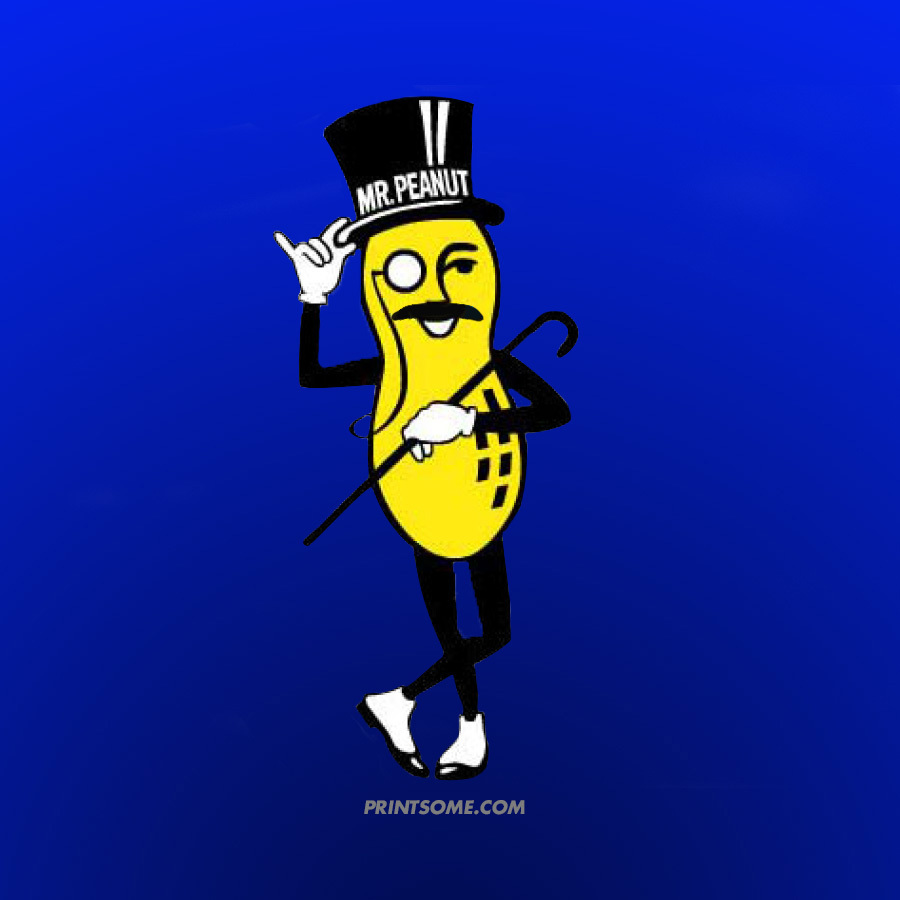 Every time someone touched his marshmallow-looking moustache, he would giggle. So cute! 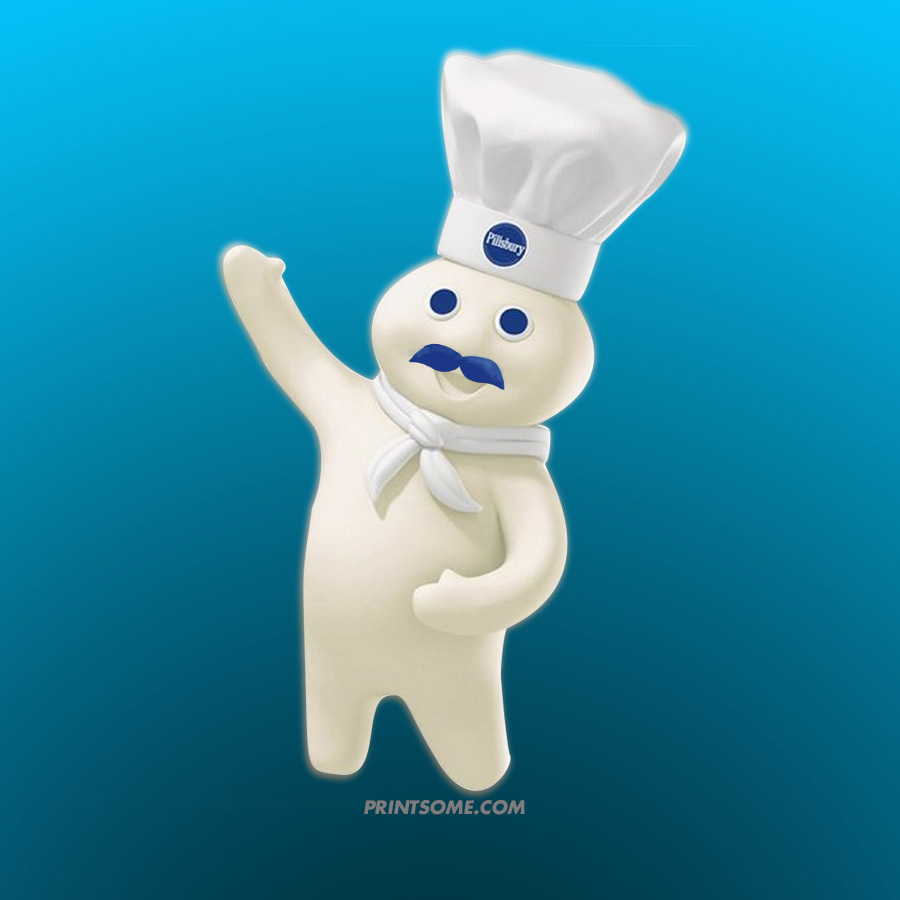 His moustache is stronger and will last longer than Energizer’s, that’s for sure. 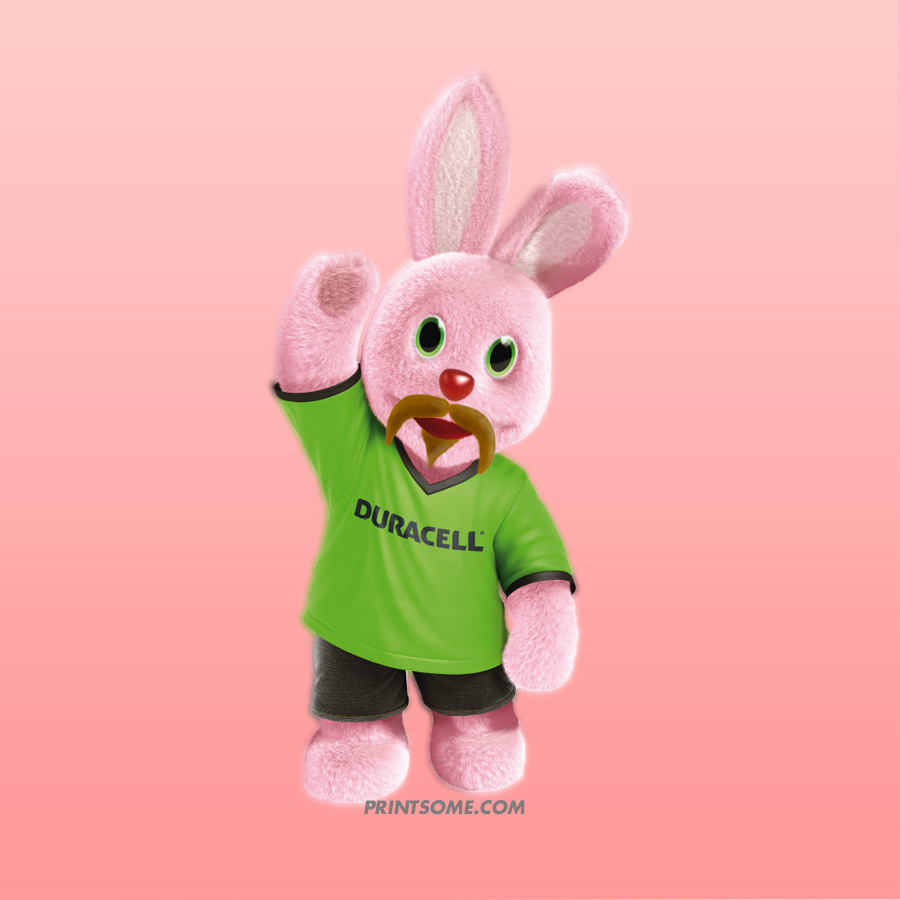 Sonic was created by Sega to rival Nintendo’s Mario so it would only make sense that he’d grow a moustache for Movember! Show him what a real moustache is! 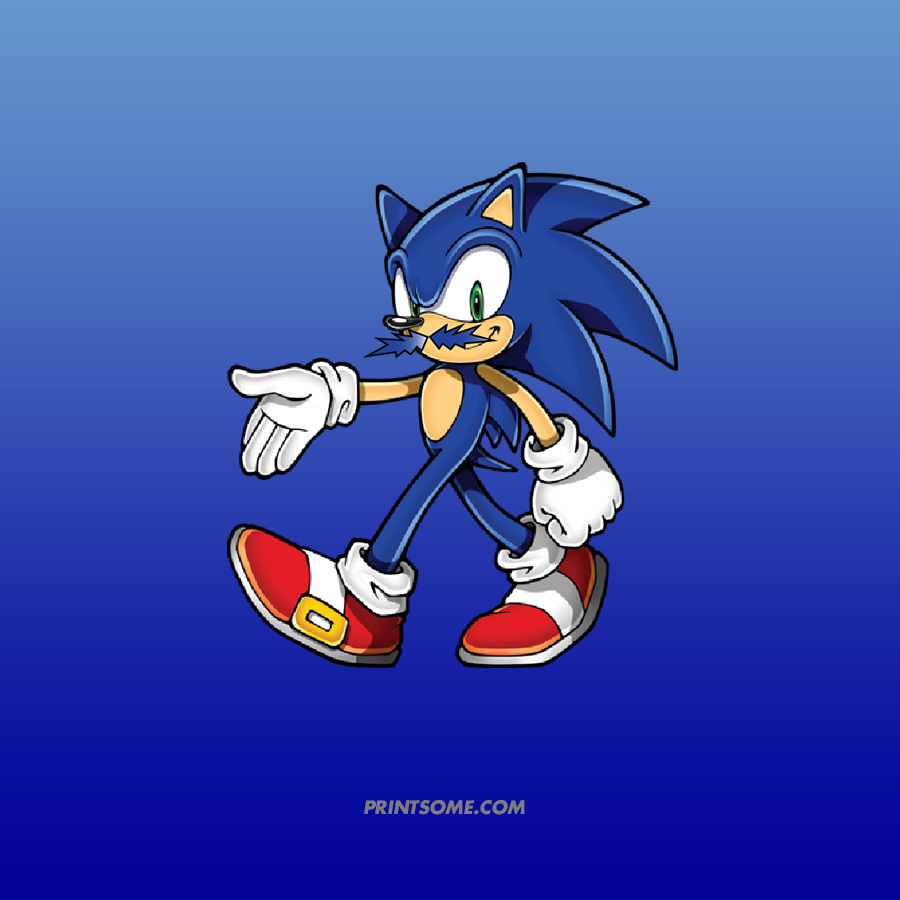 Red, Blue, Yellow and Orange make one hilarious bunch, which would be made even more hilarious if they let moustaches grow. 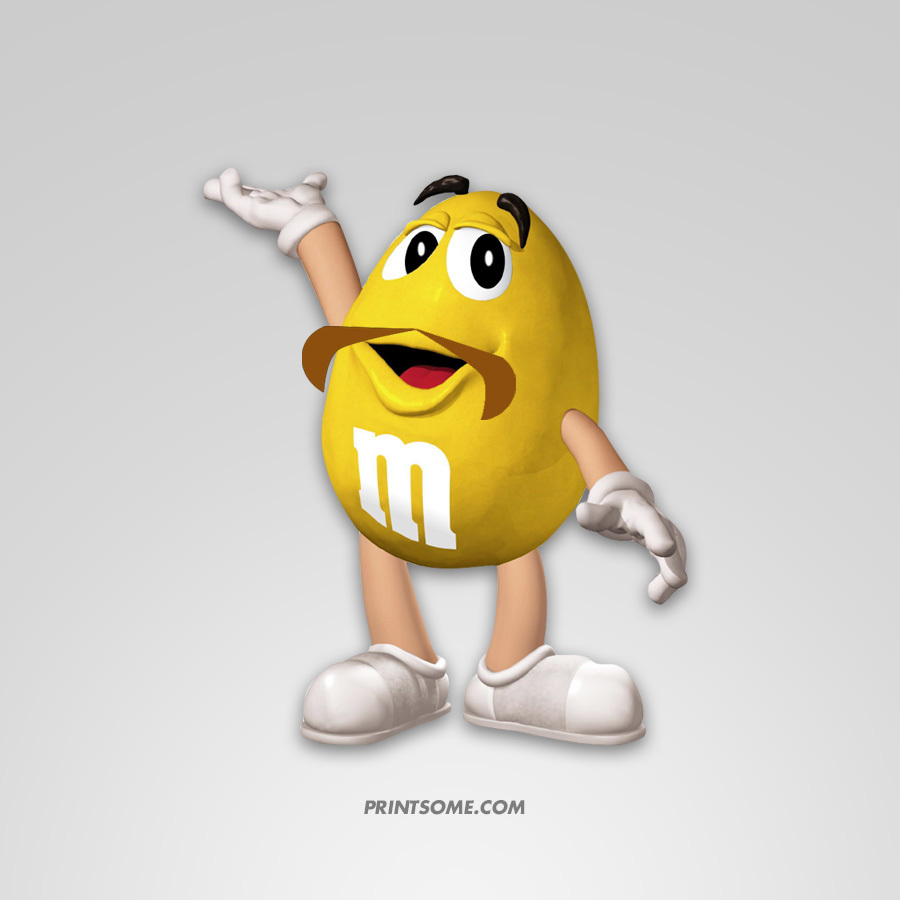 While there are several fan art pieces on the internet where the legendary mouse dons a hipster moustache, he has never done so in any official Disney content. Joining Movember would be a perfect opportunity for the mouse to spice up his goody two-shoes image. 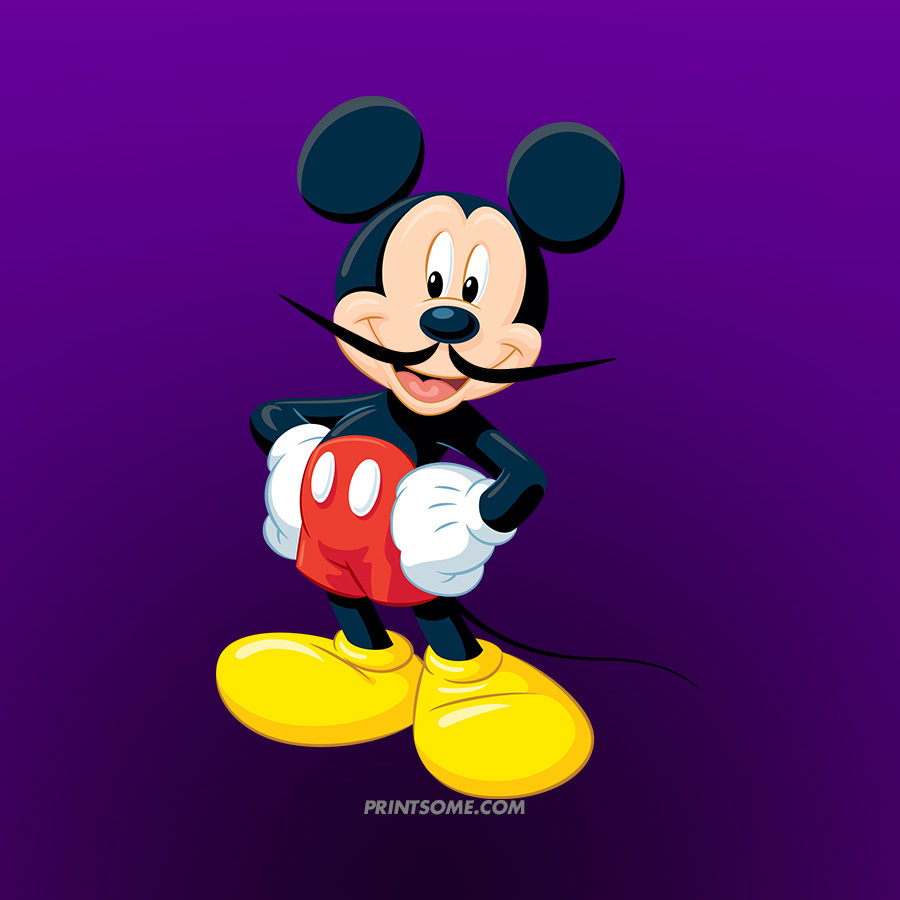 Are you joining Movember? Please, let us know in the comments below. In the meantime, keep reading the Printsome blog for more awesome content.

Printsome is a garment printing agency offering t-shirt printing Manchester to t-shirt printing Bristol and everywhere else in the UK. For a quick quote, some advice on personalised t shirts or next day t shirt printing, or simply a nice chat about moustaches, get in touch!