Where Escher and Dropbox meet: Turning Brands into Art

This would look perfect on a printed t-shirt, by the way.

At first sight, they seem incompatible – and in most cases they are. To illustrate how unlikely a pairing these two are, let’s start by defining what they are. A brand it’s pretty straight forward: it’s the personality of a company, while art is a bit more difficult to explain. I assure you that if you go around asking what art means, everyone will give you a different answer. It may be in part because art is so personal – for both the person who creates it and the one who views it. For the sake of keeping this post short, let’s go with the Oxford dictionary definition:

“The expression or application of human creative skill and imagination, typically in a visual form such as painting or sculpture, producing works to be appreciated primarily for their beauty or emotional power”

The fact that one is hard to determine and the other isn’t only deepens the gap between the two even more.

While they both want to communicate, they rarely do it the same way or with the same intention. Brands need their content to fit the message and ultimately, what they want to sell. An artist may have many different reasons as to what they want to communicate and why they want to do it, but ultimately they respond to only one guideline – themselves. An artist may find producing content for a brand way too compromising of their vision (especially if they don’t have the final say) and brands would probably find the artist too difficult to work with. 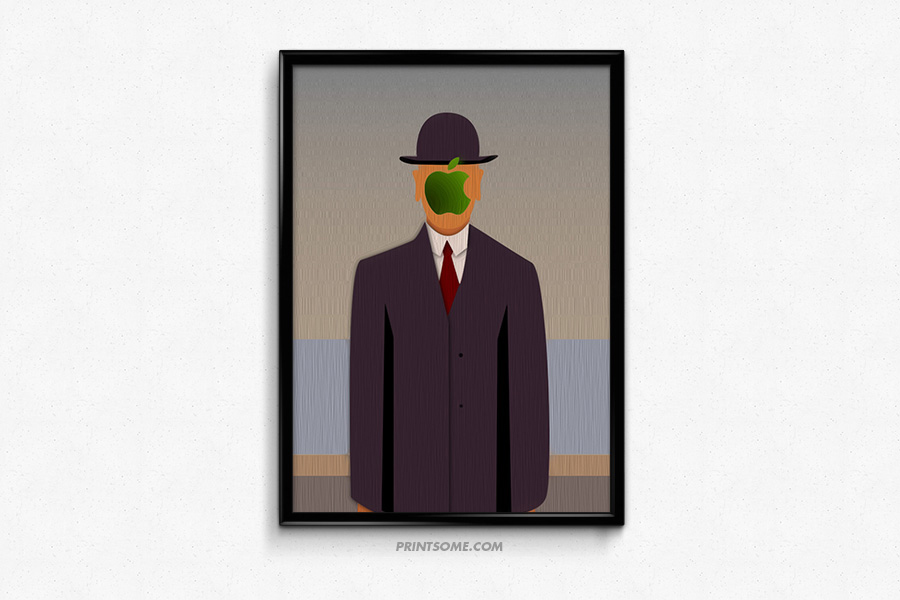 Magritte’s work frequently displays a collection of ordinary objects in an unusual context, giving new meanings to familiar things. Apple also plays the game of using objects as other than what they seem. An Apple product isn’t just a product. The starting point is how an Apple product experience makes you feel. And that’s because they have a branding strategy that focuses on emotions. 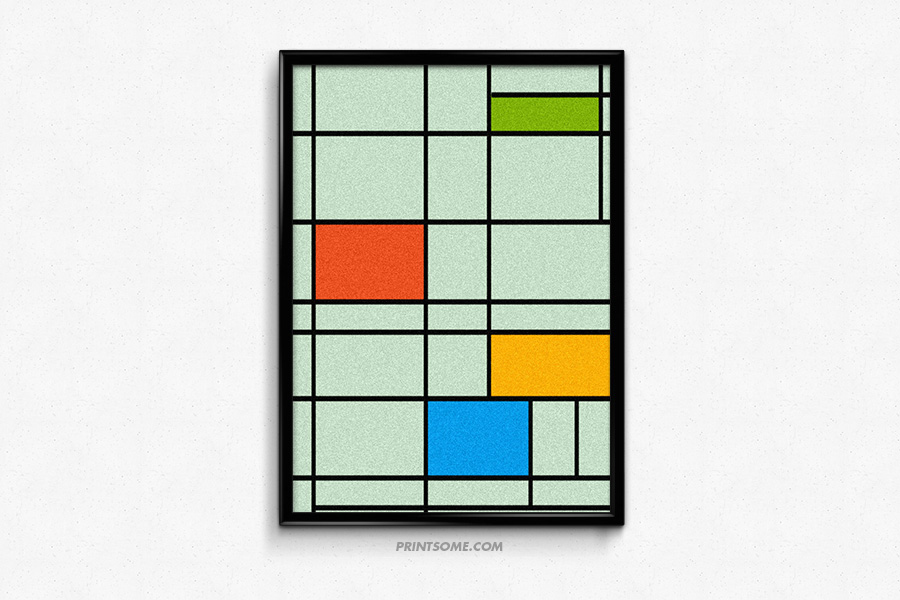 They’re both visionaries. Back in the day, Mondrian’s work was just as influential as the invention of the personal computer. 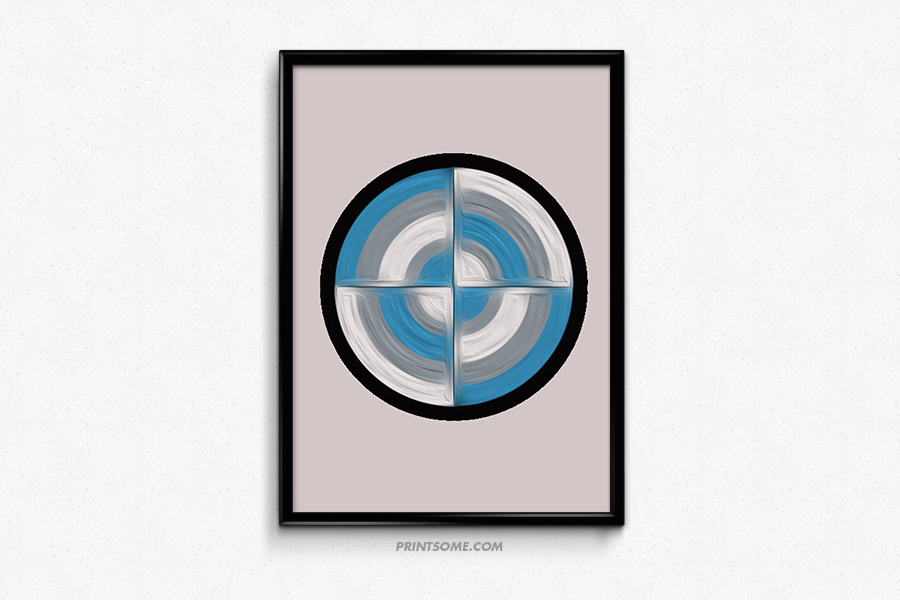 Goes a bit against the intentions of Delaunay in moving away from cold geometric expression, however the style and form fits with BMW’s stand against the test of time, just like the simple geometric composition by the French painter. They are also from the same era, BMW was founded in 1916 and Delaunay did some of his best work in that decade. 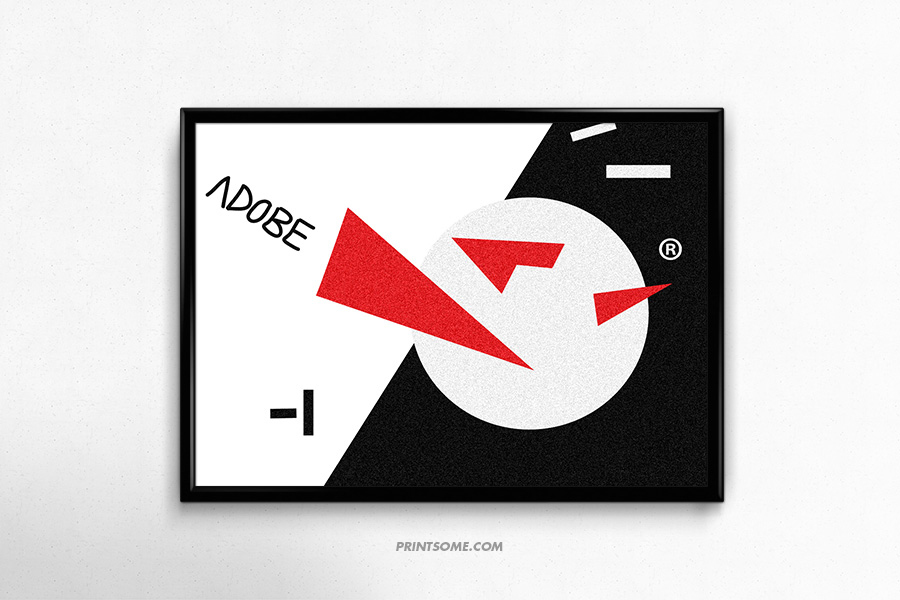 Adobe likes to be on the creative edge of everything, and if they don’t have it yet, they’ll make it! And they don’t limit themselves to any particular field of creative profession – these days they’ve got the lot. Like Lissitsky, who experimented, explored and created across many fields, from drama through to architecture. 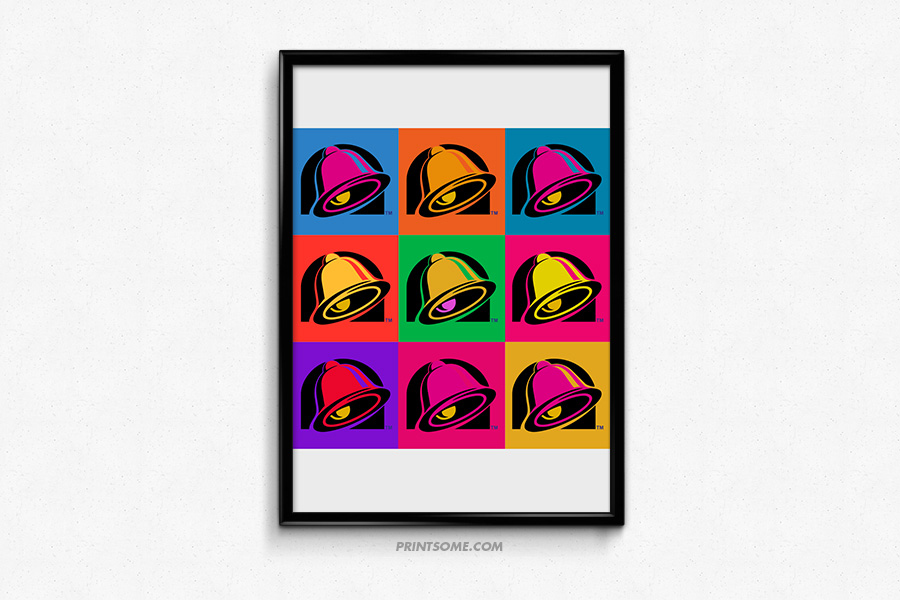 Tacobell’s message has always been geared towards a young audience that looks for a fast, good looking and tasty meal. A typical attitude in consumer culture, that can be described as  “…popular, transient, expendable, low cost, mass-produced, young, witty, sexy, gimmicky, glamorous, big business…” – A list of adjectives used by the British artist Richard Hamilton to describe what he coined as “Pop” art, derived from popular culture, whose most famous figure is undoubtedly Andy Warhol. 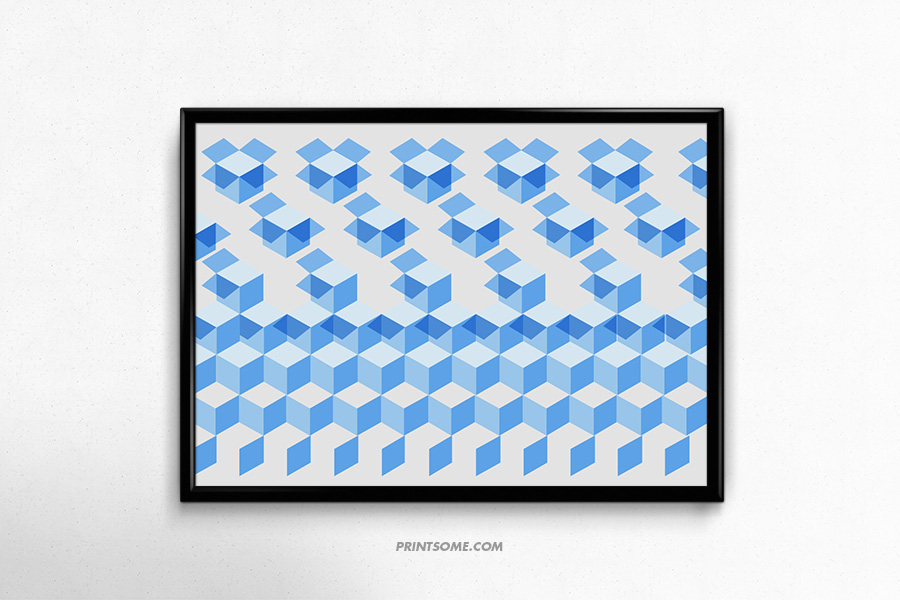 Escher’s work is largely inspired by mathematics, nature, levels, structures and Dropbox – if it had existed at the time. We know it’s a bit of a loop, but if you think about it, they’re both an example of organisation and simplicity. 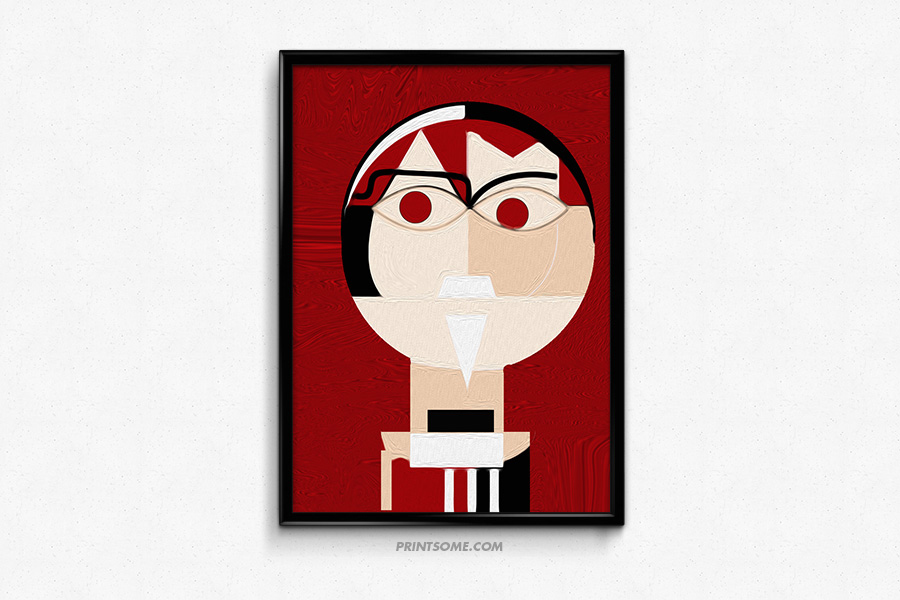 Although KFC doesn’t exactly experiment with colours and forms, it still can leave you feeling pretty cubist and disorientated if you’re unlucky! (You’re right, we didn’t know how to justify this one).

Two US giants, that are among the most recognisable in their respective fields.