Mike Riches challenges the bad reputation of printed vests in the UK by showcasing what they have to offer. Join the cause #teamvest

I think it is fair to say personalised vests have a bad rep in the UK, but in my opinion, they are well worth their spot in your suitcase this summer. Maybe we are suspicious of these sleeveless t-shirts because our colder summers simply don’t warrant them as often as other countries. Maybe we are apprehensive about being associated with the rather harsh ‘wife beater’ tag that has become synonymous with the vest. I don’t have all the answers, but I think it is the time we shook off these unfair stigmas and released our upper arms. 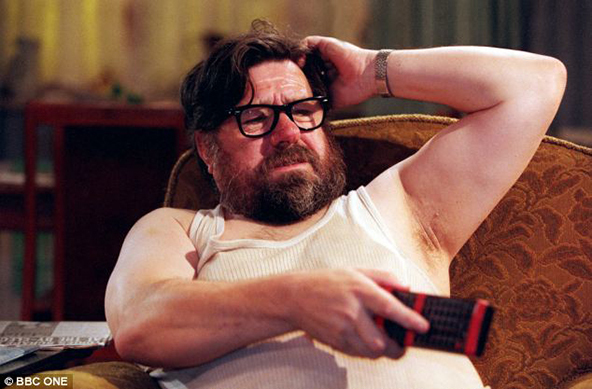 A brief history of the vest

Like it’s brother the t-shirt, the vest has its roots in the underwear world. The earliest evidence of undergarments is traced back to ancient Rome, where men used a softer tunic under the outer clothes like togas and armours. The main purpose of it hasn’t changed much since then, the idea was for the undergarment to capture the sweat to protect the outerwear. This extended garments longevity and prevented them to be washed as often — or ever.

We have to keep in mind that hygiene is a relatively modern concept, people in ancient Rome (and particularly during the middle ages) didn’t bother with bathing themselves regularly and much less their clothes. Resources were scarce. Even though Caesar’s architects were pioneers in plumbing, it was nowhere near as effective compared to what we have today. Which means, the undergarment was fundamental to preserve clothes.

The vest was first seen in broad daylight when athletes discovered how comfortable they were during the 1800’s. For the first time in history, special attention was paid to the durability and flexibility of the materials, instead of how inconspicuous they could be. From there we jump to the early 20th century where there are two theories about who started to popularise the garment.

Some sources state that it was soldiers during WW II who would relieve themselves of their uniforms by hanging around in their vests. While others claim that it was in southern Italy where men started the trend. The nice weather and macho style allowed for the vest to be accepted as an outer garment.

What we do know for sure is that the movie industry helped the tee’s younger brother go mainstream. This wasn’t the first and wouldn’t be the last time it happened. The fashion and the movie industry go hand in hand and they inspire each other constantly.

Red lipstick only became acceptable for women to wear when Marilyn Monroe and Elizabeth Taylor graced the silver screen with their coloured lips — before it was associated with prostitution. T-shirts and vests started being cool when in the 50’s strapping young men like Marlon Brando started wearing them in movies like A Streetcar Named Desire. After that, it seemed like every decade had a reincarnation, in the 70’s it was John Travolta in Saturday Night Fever and in the 80’s it was Robert Deniro in Raging Bull.

Even though vests had become acceptable on the streets, it wasn’t until the 90’s when fashion designers started to showcase them in their collections. Dolce & Gabbana were one of the firsts to do so. Since the Italian duo often makes references to their Sicilian origins in their collections, it only makes sense if we consider the Italian origin of the vest to be true. Nowadays you can find the garment in pretty much any high street store, in any colour, style and pattern imaginable.

In order to banish the images of Jim Royle and his string vest from our collective memory, I have put together this selection of wicked cool printed vests to show just how far fashion has come and the options available to modern men.

To showcase what printed vests have to offer I have taken inspiration from all over the web and even ventured into some American brands where they refer to ‘vests’ as ‘tank tops’. Very strange. I stumbled across surfing brand Wellen and enjoyed flicking through their lookbook. If you enjoy pretending that you own a yacht, then you should have a look too.

You might have a chuckle at some of the typographic printed vests, which I have included. To avoid looking arrogant, the ‘Suns Out Guns Out’ typographic printed vest should be best worn ironically by someone who is muscularly challenged. I once had a t-shirt that claimed I was the ‘winner of the gun show’ which was a complete lie as I actually came second. To the Hulk.

It’s that time of the year again, the temperatures are rising and day by day we start seeing more and more skin. As degrees rise, the number or garments people wear drop — sometimes to disastrous consequences. Whether we enjoy the public exposure or not, it doesn’t matter, because it’s going to happen anyway and we might as well look good while we endure it. Here are some trends for vests in this summer season. 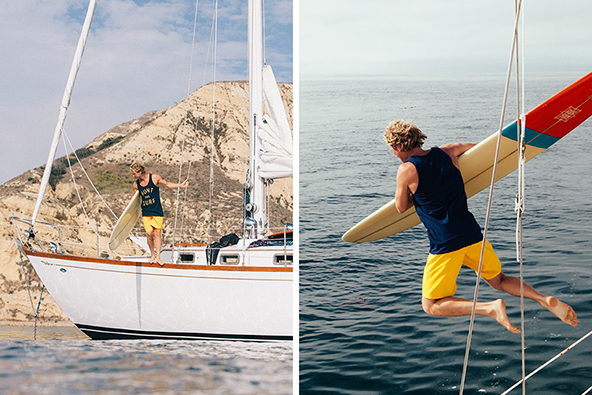 It is not going anywhere anytime soon! So if you don’t like it, you better get used to it. The good thing about this technique is how versatile it is, depending on the type of print it can either go from an obnoxious Hawaiian shirt to a minimalist design and anything in between. 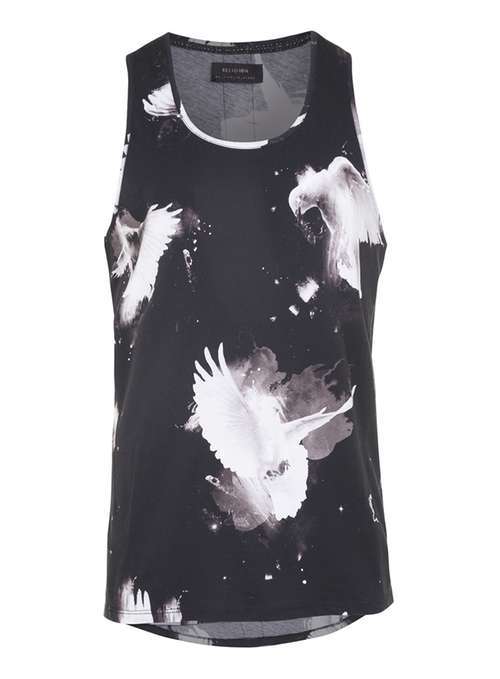 A great look for the gym or the beach. Since they allow for so much ventilation, at times it can feel like you’re shirtless. Layer it up with another smaller vest underneath for a great urban outfit. 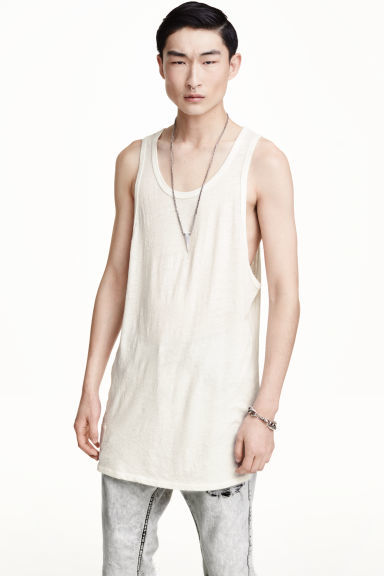 A few years ago it was all about the tight fit. We wanted clothes that hugged our bodies so tight it was almost like having a second skin. In recent years, however, the trend has been going the opposite way. We’re more aware of our comfort and different body shapes nowadays. 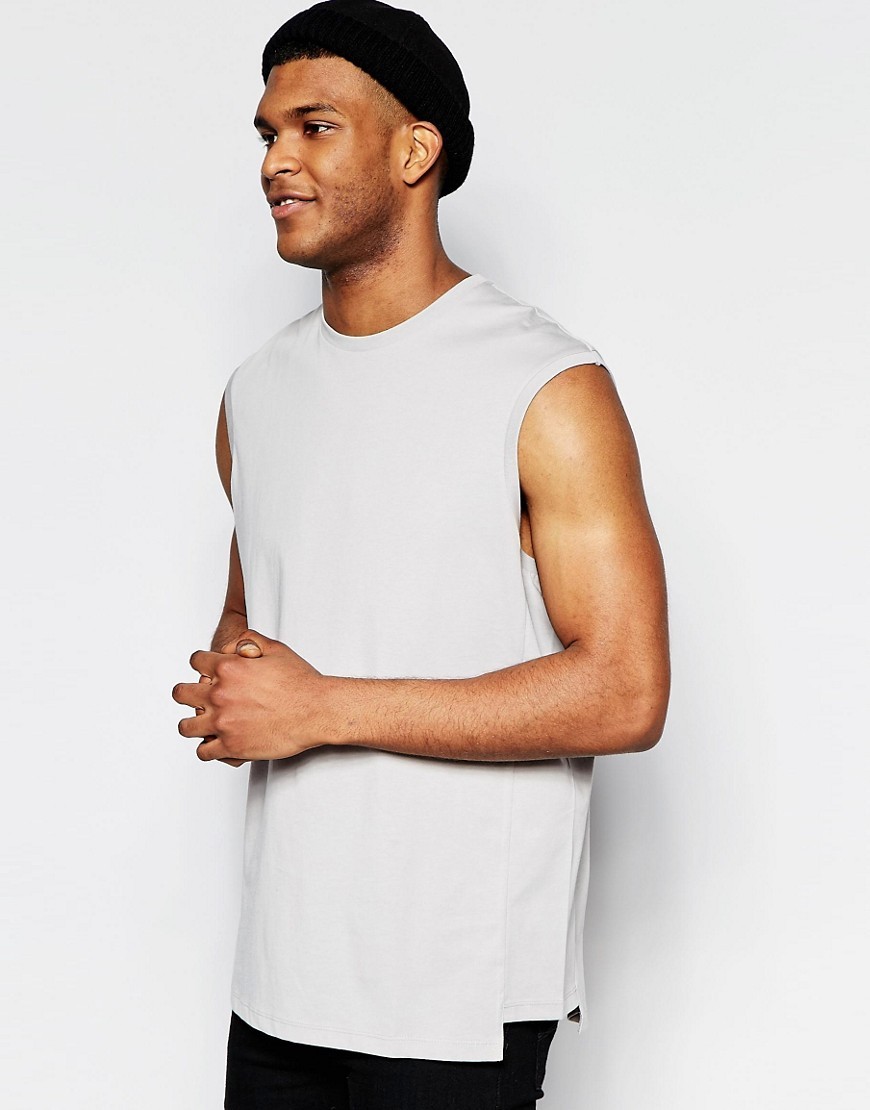 No, I did not make up that word. For summer 2016, designers took inspiration from ancient Chinese prints. This means garments decorated with exquisite flower details and other Asian motives. 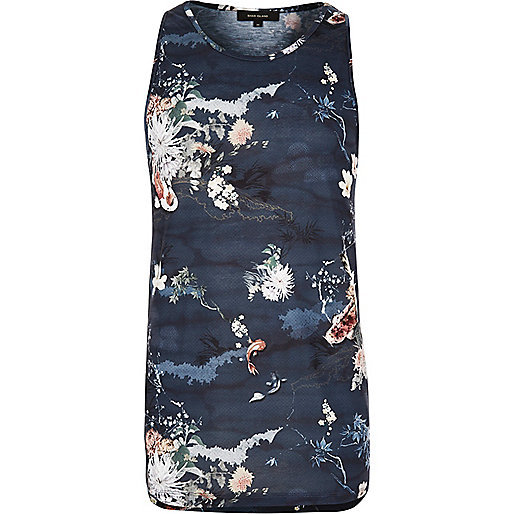 Floral prints for men might have been groundbreaking ten years ago, but right now they hardly raise the eyebrow of even the most misogynist of men. They’re mainstream and an expected pattern of men summer collections. This means we have our pick when it comes to kinds of flower. Big, small, colourful, opaque, exotic, romantic, and anything else you can imagine. 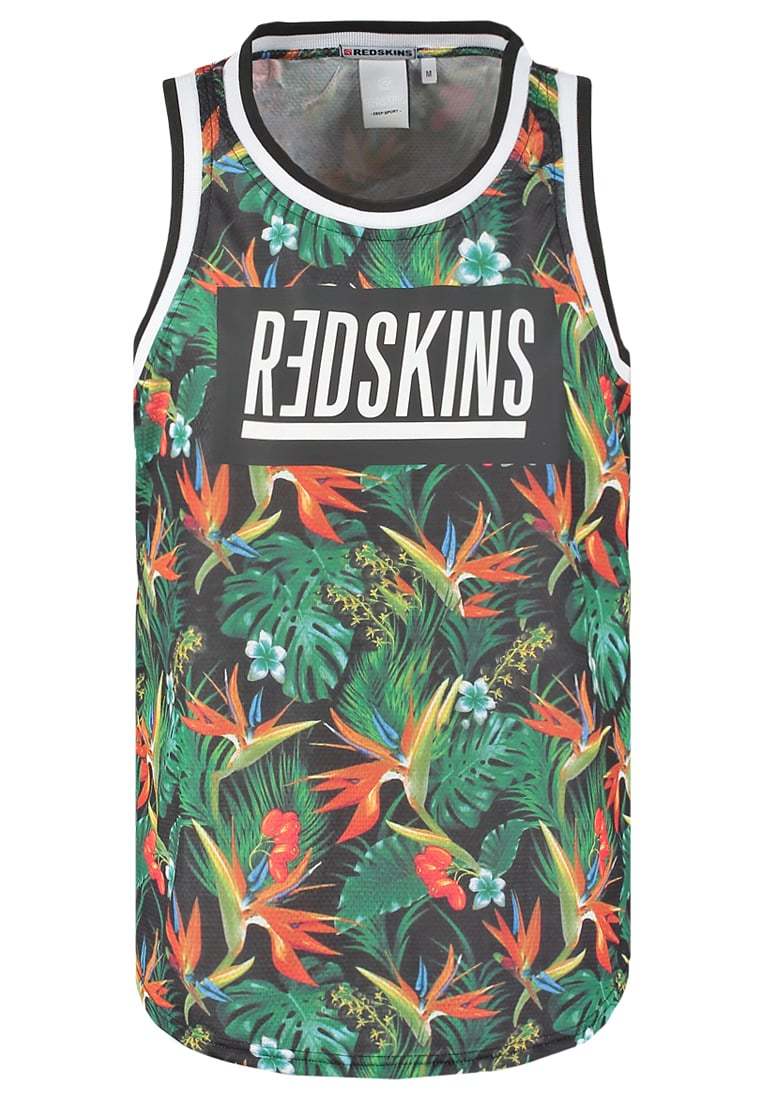 Aside from navy (which is always a staple during the summertime) grey and green will be featured in most stores this season. According to Pantone, the shades most used are Lilac Grey and Flash Green. While I do agree with the grey, most of the green tones I could find veered more towards the forest and sage greens. 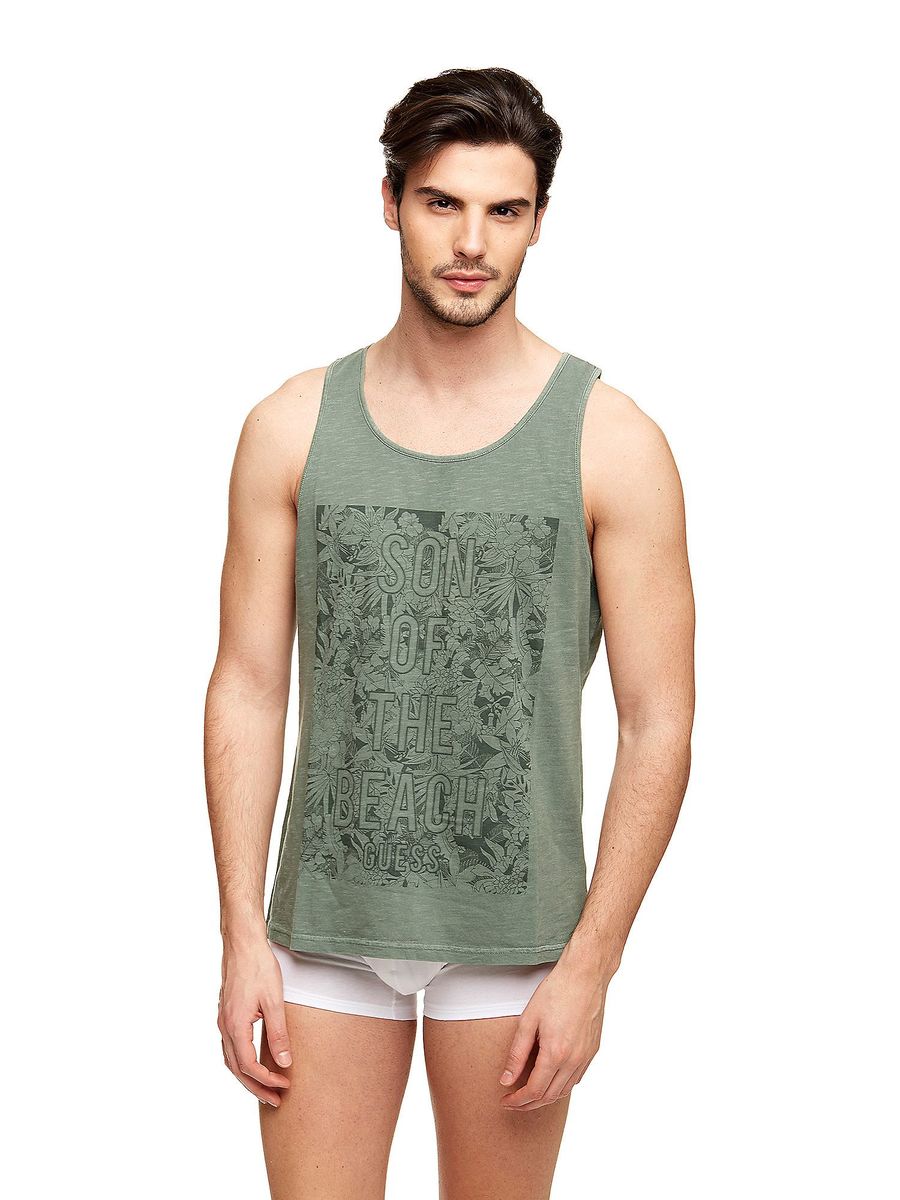 It may be because of the presidential elections or the recently premiered Batman v Superman: Dawn of Justice movie, but whatever it may be a lot of people will be wearing vests with the American flag printed on them. 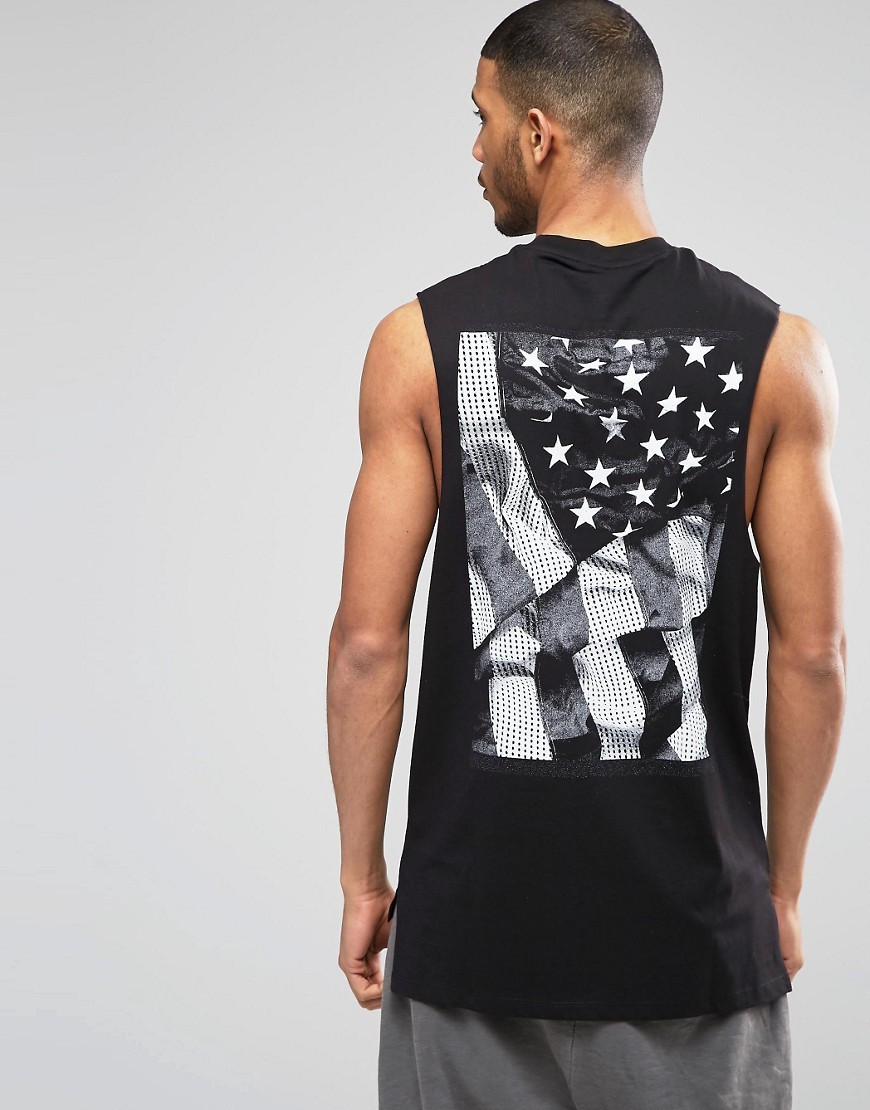 Another summer staple! I love stripes because you can never go wrong with them. They’re timeless and look great on almost everybody. 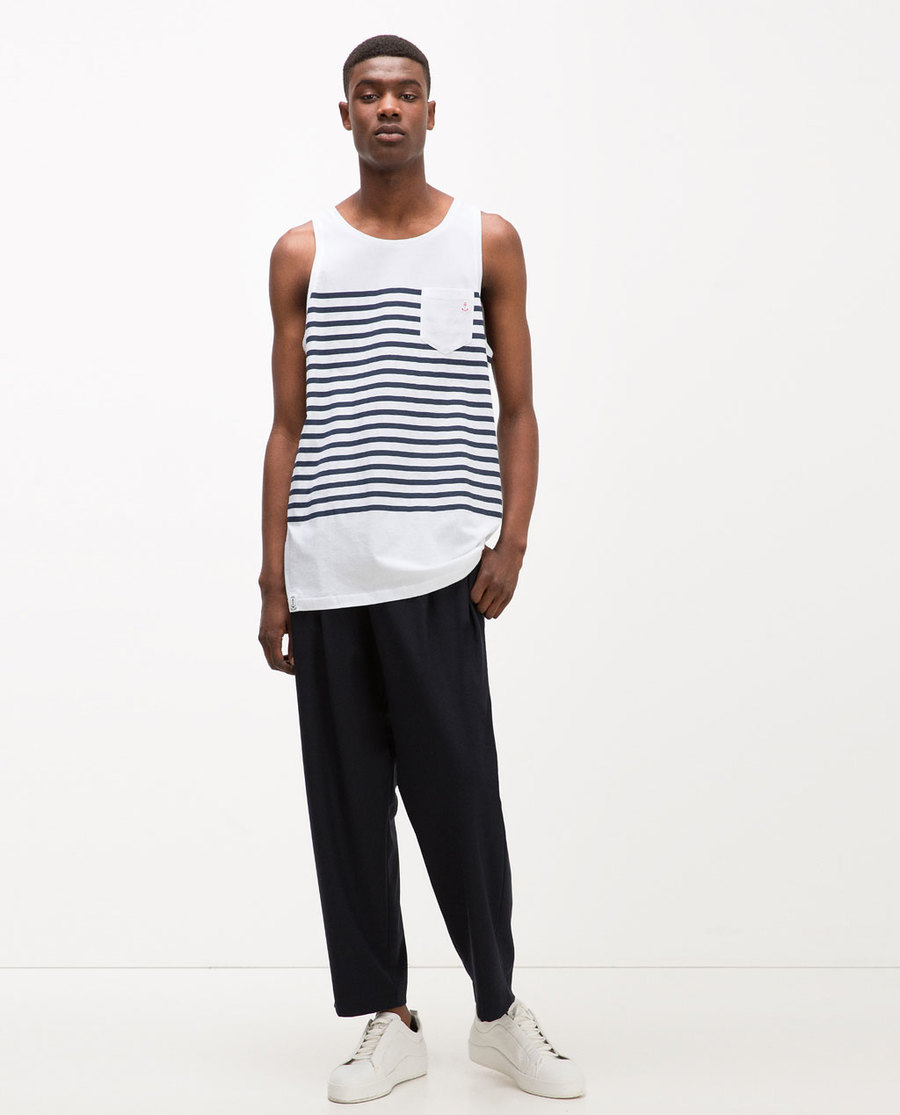 Another big trend that has managed to sneak its way out of the runways and into the high street stores is the asymmetric one. While high fashion designers have been playing with asymmetry since — forever it has only been until recently that the trend caught on. 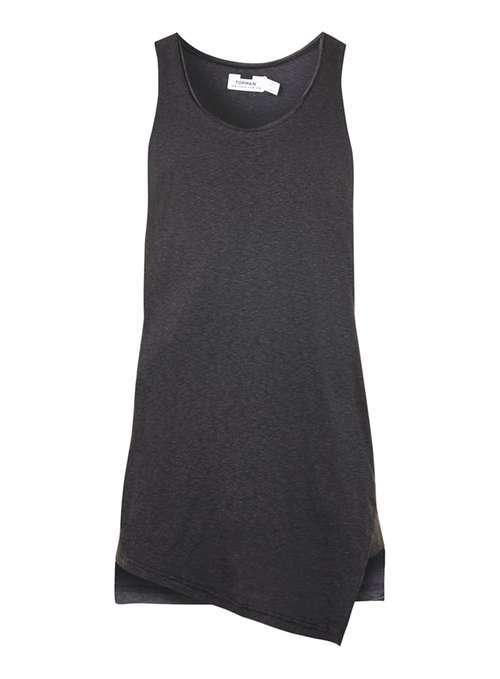 Thanks to our five years of experience in the T-Shirt printing industry, we are now able to cater to professional and up-and-coming designers. Printsome’s services are not only perfect for starting a clothing line but also for aiding an already established brand.

Printsome is an online T-shirt printing UK agency offering screen printing, direct to garment printing and embroidery services to creative professionals from Southampton printed t-shirts to Glasgow custom hoodies and any other clothing everywhere in between.