Creative people you need to know: J W Anderson the ‘Next big thing’

London UK: Every few years the fashion crowd gets together to nod their carefully-stylised heads and name ‘the next big thing’ (John Galliano comes to mind when he first started) and this time around the accolade belongs to J W Anderson.

“…just enough of a fillip of oddness to make them desirable.”

Vogue once described his designs as “…just enough of a fillip of oddness to make them desirable.” In just a few short seasons he has gathered a large following due to his unique and creative style. A minimalist that blurs the lines between male and female and prefers flats to heels because according to him they’re more “real and grounded.”

Originally from Magherafelt, Northern Ireland, Anderson studied at the London college of Fashion and shortly after graduating, landed his first job as assistant to stylist Manuela Pavesi at Prada (not too shabby). After deciding to forge his own path in 2008, he launched his men’s line and the women’s followed quickly in 2010. 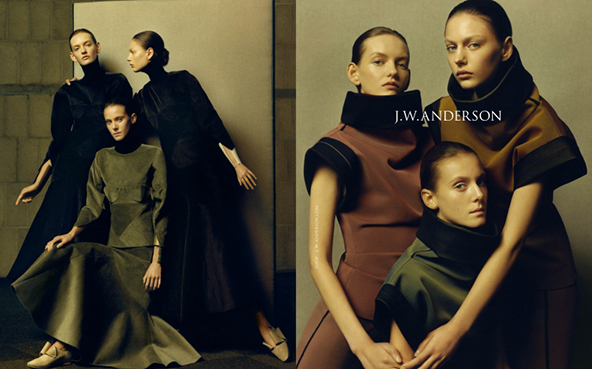 An Opportunity for growth came for the Irish designer’s label when LVMH took a minority stake in his label. For those who don’t know, LVMH is a huge corporation that owns many luxury labels (Dior, Kenzo and Louis Vuitton, among others) – kind of like Philip Morris, but with better shoes.

Thanks to this new investment, the brand grew rapidly. Wholesale revenues for J.W. Anderson have doubled for both menswear and womenswear since September. People were hired, including the role of CEO that was taken by Simon Whitehouse who had previously worked for brands such as Diesel and Matthew Williamson. 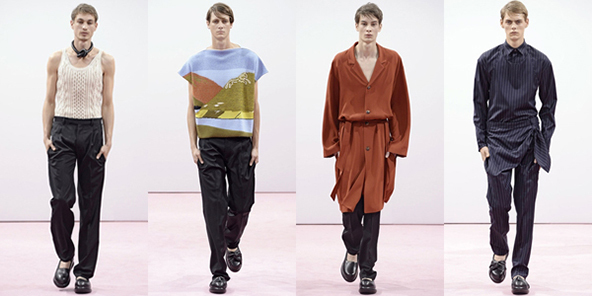 Another reason why Anderson’s name has been on fashion journalists’ pens lately is because he accepted the job of creative director at Loewe (another label owned by LVMH) and just after a few months at it, he moved the offices from its birthplace in Madrid to Paris, and tweaked the logo.

For his first campaign at the Spanish label, Anderson approached legendary fashion photographer Steven Meisel, although he didn’t ask him to shoot a new campaign. Instead the Irish designer asked Meisel to dig out a spread he had done for Vogue in 1997.

With all of the changes Anderson has been making to the brand, it is no wonder that many have circled on their calendars 27 June; the date when Anderson will unveil his first menswear collection at the maison. 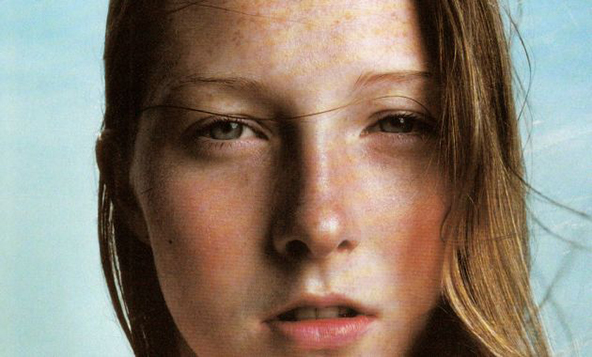 And did I forget to mention that he is 29? The creative director of not one, but two lines? I’m 28 and I can barely make one career happen.

It might be a bit too soon to tell how lasting Anderson’s print on the fashion industry will be, but he is off to a bloody good start if you ask me.

If you want to find out more about J W Anderson, you can check out his interview with The Business of Fashion.

Printsome is an online t-shirt printing UK agency offering screen printing, direct to garment printing and embroidery services to creative professionals from Exeter to York and everywhere in between