London, UK: There are a lot of discontent people in this world, the UK not excluded. Whether it’s because they’re angry at the ‘system’, the economic crisis or the way their favourite TV show ended, there always seems to be something to complain about.

And while I’m not by any means a ‘Mary Sunshine’ (I tend to view the glass half empty, especially when human beings are concerned), I also don’t appreciate whining; that’s why I love it when someone uses their creative genius to turn that negativity into something positive.

This week I’ve decided to highlight Paul Baines, an artist that has described himself as a “pretentious old git”. His words, not mine.

Paul is a UK-based artist that studied a BA Hons in conceptual media and design at Brighton University. Taking a sharp look at pop culture, politics and society, he’s recently been making a name for himself in the often pretentious world of contemporary art.

His style is referred to as “Indoor Street-Art” which is like graffiti, but done, as its name suggests, indoors.

Among his most famous pieces are Black Jesus which features the face of US president Barack Obama wearing a thorn crown, The Madonna –  an interpretation of Madonna as, well, Madonna – and my favourite, the cast of The Wizard of Oz in a piece called The End of the Yellow Brick Road where they meet an ending a bit (just a bit) less joyful than the one in the movie. 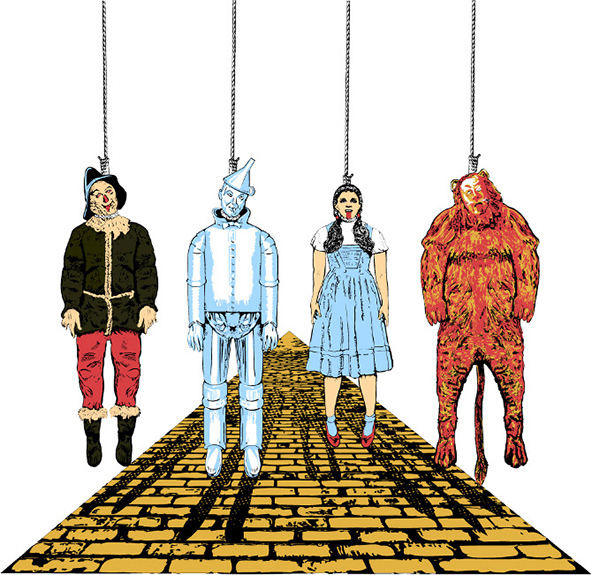 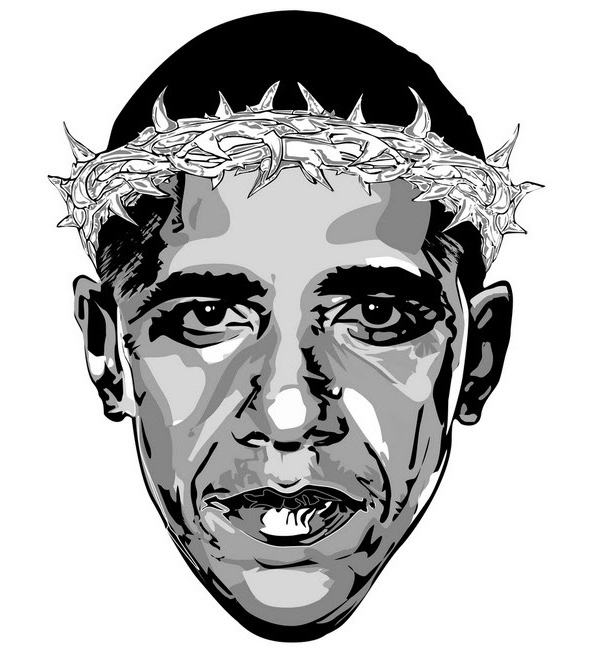 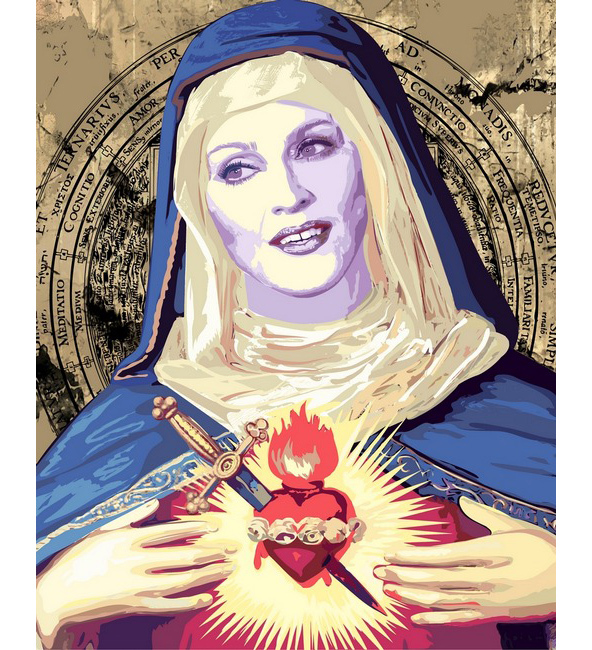 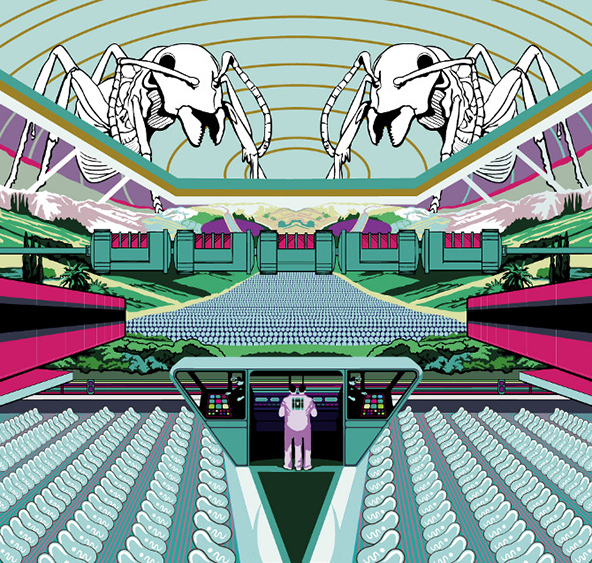 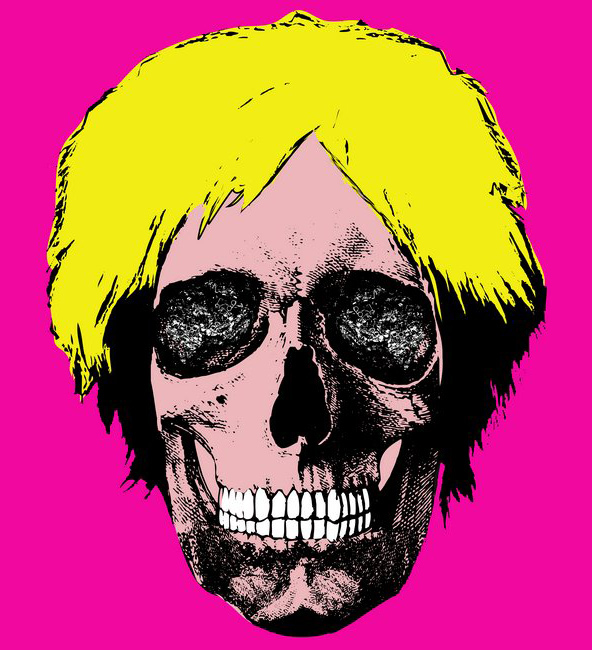 If you want to find out more about Paul Baines and his art you can check out his official webpage here www.paulbaines.co.uk

Printsome are a UK-based T shirt printing agency who deliver from Bristol to Glasgow and Cardiff to Leeds. Listing many marketing agencies and events companies as clients, why not get in touch for a quote on T shirt printing today.