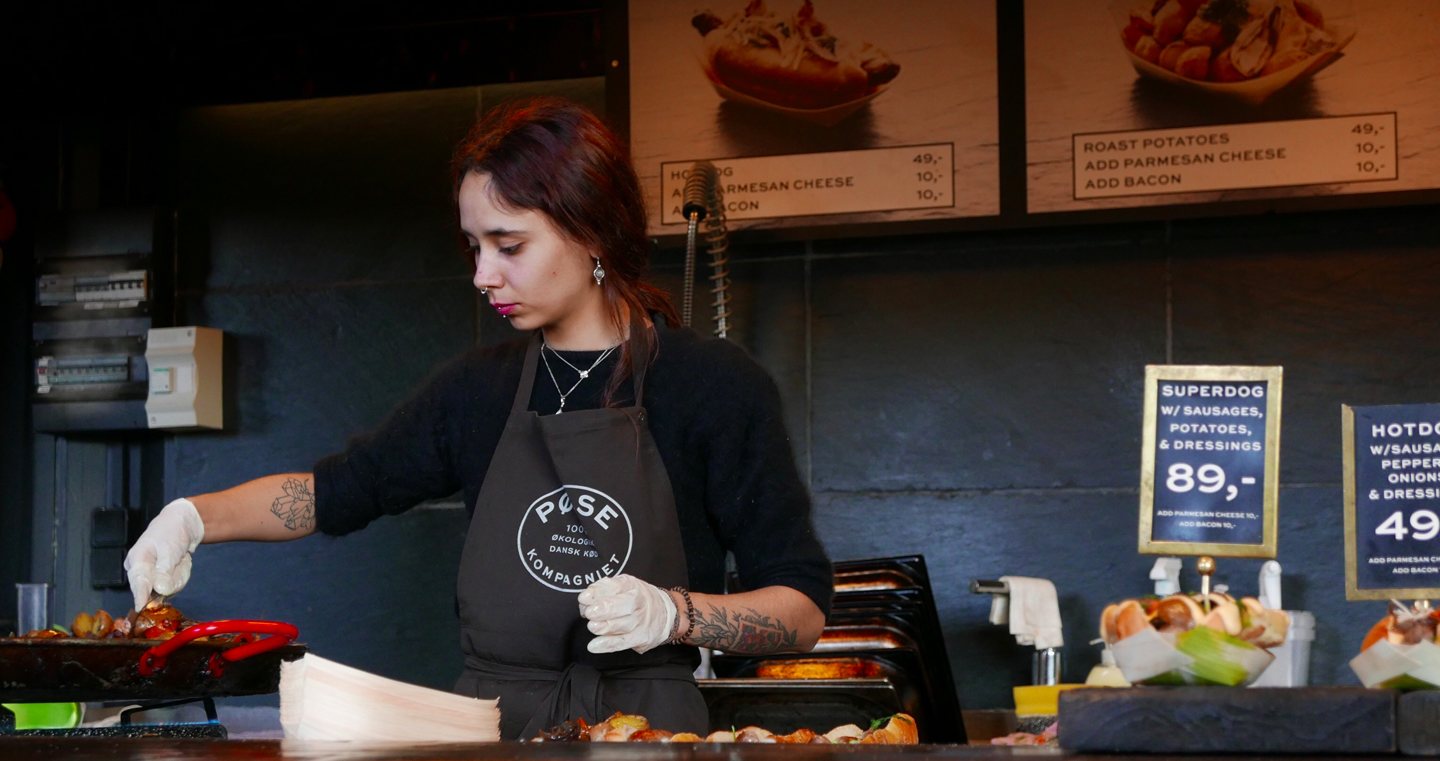 How to design personalised workwear for millennials

When AirFrance showcased the concept for the personalised workwear of their new airline, a few eyebrows were raised.

‘Millennials killed the uniforms! They’re savages, I tell you. Savages!’ They yelled and chased AirFrance’s PR person down a hill with torches*.

If you’re a Millennial like me, then you probably have been blamed for killing all sorts of crazy things. From napkins to restaurant chains, we all have been accused of the demise of many industries and some are starting to wonder if we’ve finally gone too far.

If you’re an employer in this day and age — and aren’t afraid of us are willing to hire us — then you’ll find yourself with a team of young adults, that while very tech savvy, have a very particular way of looking at things.

Especially when it comes to self-expression. This generation has a very clear idea of what they want and this includes what we wear to work. Because there is no better shortcut to self-expression than clothes.

* Not an actual fact.

When millennials go to work

Also known as Generation Y, we’re the babies who were born between the early 80’s and mid/late 90’s. We know our way around a computer, are liberal (except when it comes to red meats) and were big-timed screwed by the recession of the late 2000’s. Oh, we’re also very narcissistic. In the name of my peers, I would like to officially apologise for the word ‘selfie’.

One of our tendencies is also to be against anything that’s too formal. This includes what we wear and where we wear it — including the office. Millennials are creating a work environment that is much more relaxed than the one of our parents. What used to be ‘business’ became ‘business casual’ and eventually, the first word dropped and we ended up with just ‘casual’. As you can imagine, this tends to create conflict with older generations who have a more reserved idea of what it is appropriate to wear when one is doing business.

We have to thank the rise of figures like Mark Zuckerberg for this. Their successes have made it easier to see that just because someone doesn’t dress like a businessman*, it doesn’t mean that they can’t act like one. As a result, we’ve seen companies become a lot more relaxed when it comes to dressing guidelines.

But how relaxed exactly? And what happens when we have to wear a uniform?

* Unfortunately, the same can’t be said about women. As it tends to be the case for most things — there’s a double standard.

Does a business even need personalised workwear anymore?

You probably have an answer to that question but before I hear your reply, think about this: How your employees dress says as much, if not more, about your business as your Linkedin profile. Several studies show that we’re constantly being judged by how we look and what we wear. Your employees and in extension their clothes – especially if they deal face-to-face with the customer – represent your business.

“Considering that 3 out of 4 startups fail already, the people in charge need to unearth ways to skyrocket and maintain employee happiness and satisfaction. Your startup’s success might depend on it.”

So instead of asking ourselves ‘Do we need branded workwear? We should be asking ‘What do we want our customers to think of our business?’ In order to answer that question, first, we need to answer two other questions. Who are our clients? And who’s working for us? The first question is obvious but the second, why? Why should you care about what millennials wear at the office?

According to an article published on Forbes, the happiness of employees is key to a company’s performance and overall success. Being fulfilled makes an employee 12 percent more productive.

So if we’re going to implement a uniform, we need to make sure our employees like it. Awesome! But how do we do this?

When we design uniforms, we need to keep in mind functionality, comfort and practicality but if the users are members of Generation Y, then there are three other things you should keep in mind. Mainly:

For some reason I cannot fathom, my generation has been blessed/cursed with the need to express ourselves. Usually, this translates to blasting annoying comments through every social media channel there is. BUT, like we mentioned before, clothes can do a good job at it, too.

Workwear has to satisfy the need of workers because when we’re happy with what we wear, we perform better. Studies have proven that how we look is directly related to how well we execute our jobs. Which is why many companies have taken great lengths to satisfy their millennial employees.

Note: To learn more about how to design your own uniforms, check out: How to design workwear that inspires trust + 80 real examples.

Cool hotel staff
Last year, the staff of the JW Marriott Grand Rapids Hotel got their uniforms redesigned based on customer feedback. The new suits are more casual — blue, without a tie and with a coloured pocket. The new outfit was meant to represent the sleek design of the building but at the same time be unpretentious.

An even cooler airline
Going back to where we started, AirFrance announced a brand new airline aimed exclusively at millennials. This new venture is called Joon and it will start operating in autumn 2017. Much is not known about the new airline but the company’s representatives assured that it will not be a low-cost carrier and that it will target young adults with acquisitive power.

What we do know though is what the uniforms will look like. The outfits showcased featured polo shirts, ankle-length trousers and white Adidas-looking trainers. They look more like what guests might wear at the current trendy brunch place rather than a cabin crew — but that’s just me.

While criticised, what AirFrance is doing is no different than what many other companies have done before it. Trying to connect with this generation by speaking their ‘language’. While unorthodox, Joon’s workwear is refreshing and gives its employees just enough versatility for them to express their personalities while still looking like part of the company.

If Joon will be successful or not, still remains to be seen but they sure started with a splash.

Do you know of any other company that has recently changed their uniforms to satisfy this new generation? If so, then please let us know in the comments below.