Experiential events: How to get the most out of them

It’s no longer enough to just be told about a product, whether it is as awesome as our personalised t-shirts or not. We want to see, touch and experience the product before we buy. This is where experiential event marketing, also known as live marketing, steps in.

When arranging an experiential event you need to consider what your audience is looking for and how you can engage it. Things have moved on from simple giveaways in supermarkets and shopping centres. Today, customers need to feel they’re part of the journey, which means businesses need to create brand experiences.

What are Experiential Events?

In some ways experiential marketing can be seen as a PR stunt. But it doesn’t really matter what the label is as long as the outcome is the same: consumers who delight in the experience and want to buy the product.

A perfect example of experiential marketing would be when children were allowed to take the role of Doc McStuffin from the Disney series to ‘operate on’ and care for Big Ted. Clinics were set up in Tesco, WH Smiths and Toys R Us. 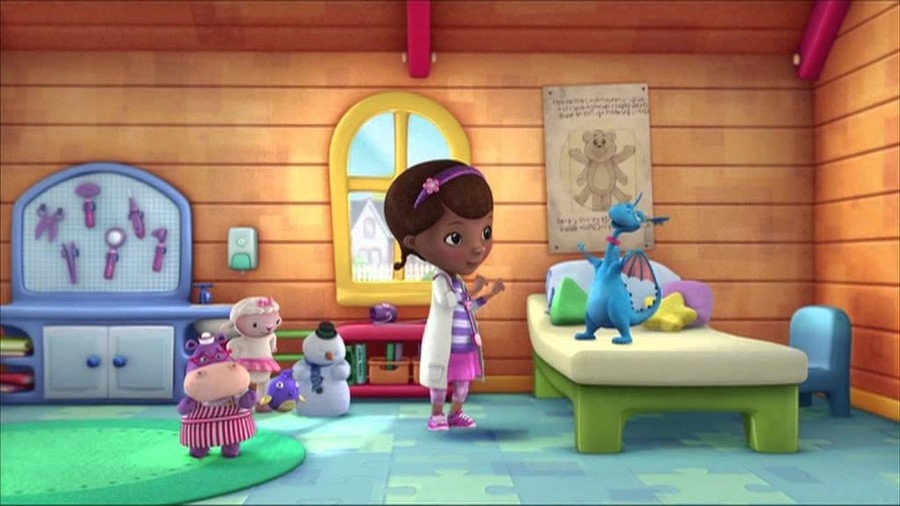 While children were waiting they were invited to play with Doc McStuffin merchandise, which translated of course into sales. Experiential marketing works well on children because as soon as they touch and feel a toy they are likely to want it.

Red Bull gave themselves immense exposure when they used Felix Baumgartner to break the record for the highest parachute jump. He passed the speed of sound as he broke the 52-year record, which was watched by 8 million people worldwide. 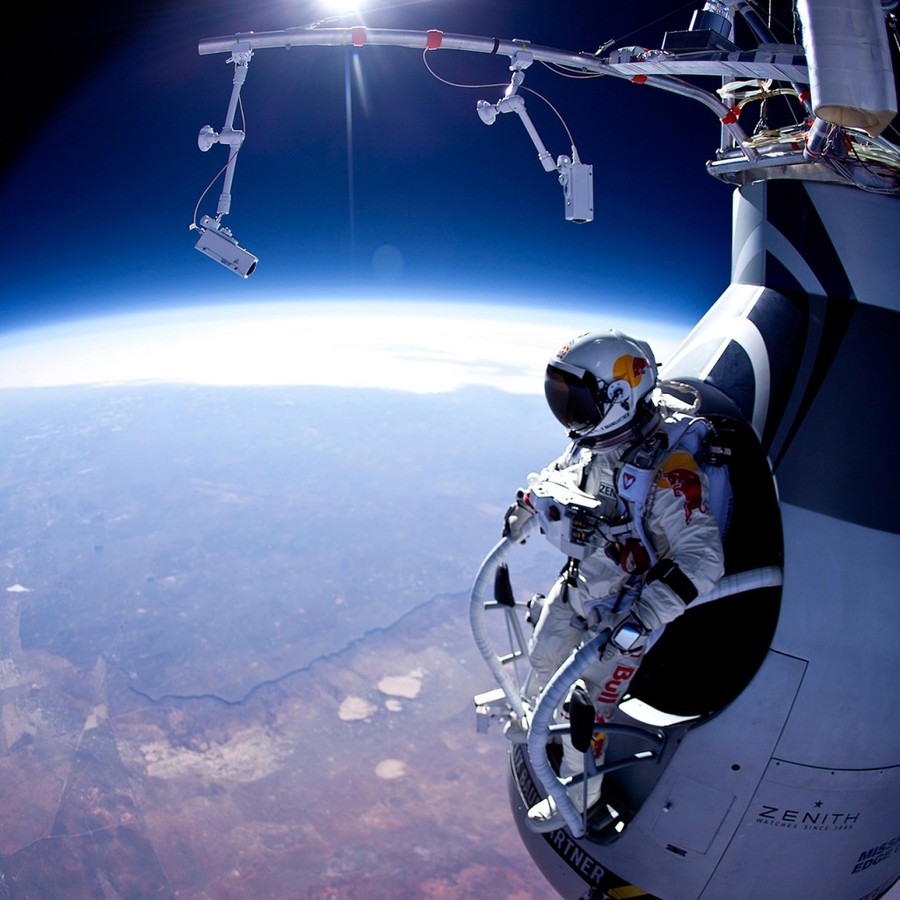 This is experiential marketing because Red Bull used it to capture the emotions and feelings of the public as it promoted the event beforehand. It was marketed as a ‘death defying’ jump, which is a strong form of experiential marketing. Whilst anyone watching the jump could not directly experience the feeling it created, we all felt for Felix as he tumbled from the sky, and behind this was the marketing genius of Red Bull, who we remember for organising the event.

Experiential marketing was the key to this publicity stunt in Australia by Swedish furniture chain Ikea, who ran a competition for the winners to stay a night in one of their stores. The three lucky families had the opportunity to eat an Ikea meal, play with Ikea toys and sleep in Ikea beds with Ikea bedding. In the morning one family was woken by an orchestra, another by breakfast in bed, and the other were given tiny cute cuddly puppies. 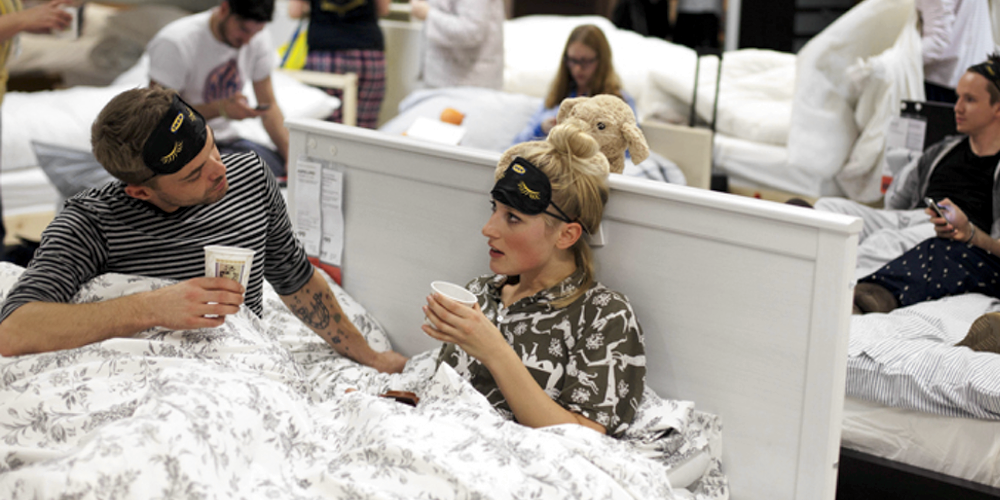 The idea behind this experiential marketing event was to focus on the emotions of touch and sight, but also to engage the senses and feelings of the winners and make them feel cared for and treated like royalty. As a result the objective was for sales to increase and portray Ikea as a caring and friendly retailer.

How can experiential marketing work for your business?

‘Live’ marketing creates a bond with your audience and gives them an experience that connects your brand with their needs. A great experiential marketing campaign can bring your message alive. Whether you’re launching a new product or promoting a service, consumer experience will create much more impact than a single press ad or Facebook page.

Likewise, TV advertising is much less popular than in the past. It is a very expensive medium which is often fast-forwarded through as we no longer have the time or attention span to sit and watch TV advertisements during our favourite programmes. We’re more likely to pay a visit to the bathroom, put the kettle on or send a few instant messages than watch the advertisements. We live in a world where we want to waste as little time as possible and watching television advertisements does just that. They’re almost seen as spam on the telly – a form of advertising we didn’t ask to see.

Experiential marketing can be used to:

It works best in a situation where people are prepared to engage, such as at a trade show or exhibition, in a shopping centre or at an outdoor market. Experiential marketing will not work when the customer is in a hurry and not expecting to be invited to try and participate. For example, don’t try to stop busy people on their way to work in the morning when they have limited time to get to the office, as they are not going to be interested in stopping and trying a new product.

Experiential marketing can be a powerful marketing tool when used in the right situation. Know your target audience and what they want and you can develop a successful experiential campaign that will grow your sales.

Printsome is a personalised clothing agency offering from t-shirt printing Newcastle to t-shirt printing Salford, and everywhere else in the UK. For a quick quote or simply a nice chat about experiential marketing, give us a shot!