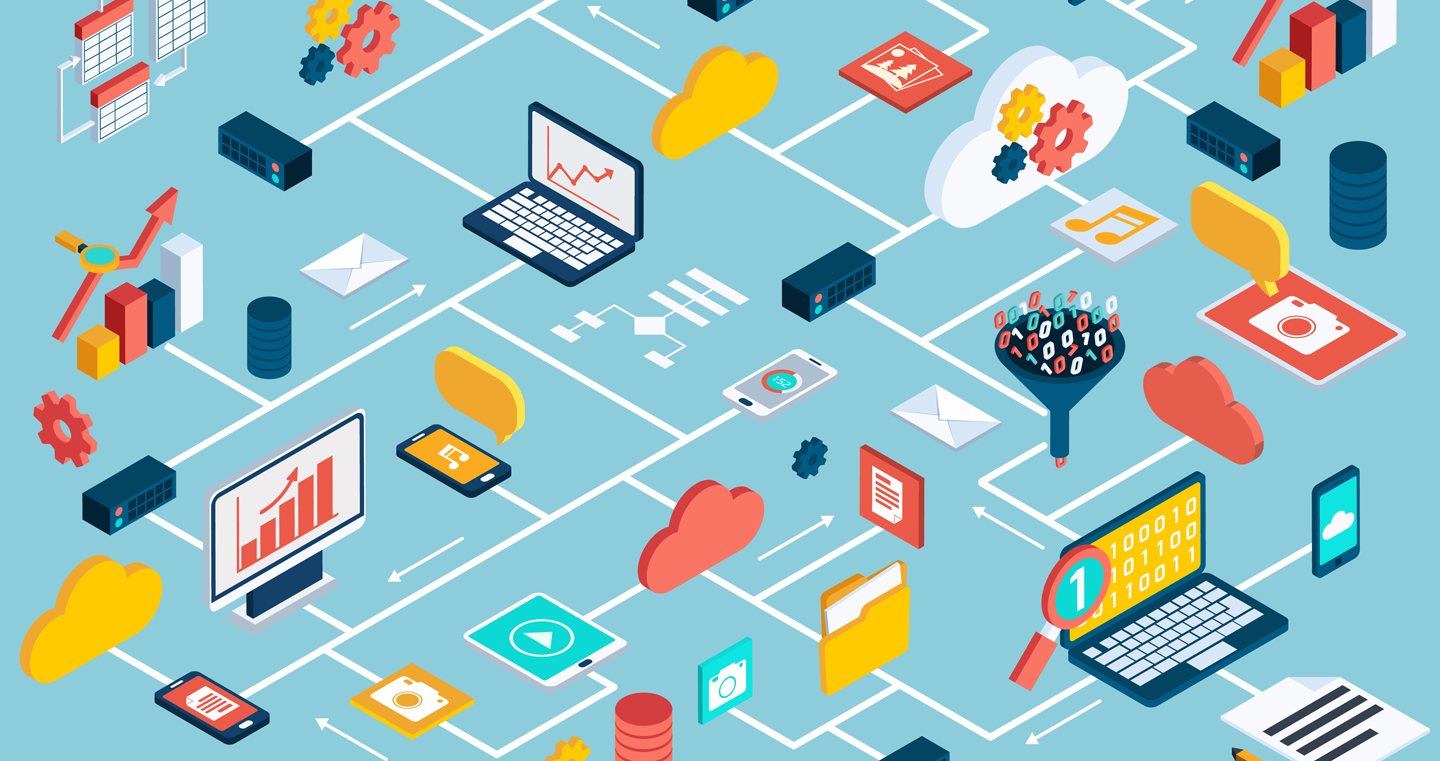 4 key reasons to choose Google Cloud Platform over its competitors

Cloud computing has become a major aspect of modern business, despite being a relatively recent innovation in the marketplace. In fact, 96 per cent of businesses now use the cloud in some form. If you are thinking of moving more of your operation to the cloud then you will probably be aware of the major players in the market including Google Cloud Platform (GCP), Amazon Web Services (AWS), and Microsoft Azure.

AWS and Azure have been seen as the dominant brands in the marketplace, but it is GCP that is developing a reputation for being a better proposition overall. In this article, we will take a look at four key reasons that your business should consider GCP over its competitors.

One thing that sets Google Cloud Platform out from its competitors is the way that it prices its services. Take AWS as an example, which has a relatively confusing range of pricing options that could lead to organisations hugely overpaying for their cloud services. Google offers a simple, single pricing plan where users pay on a monthly basis by their usage. Minimum usage is 10 minutes, and prices are rounded off at the nearest minute.

This is another advantage over AWS, which rounds off its prices at the nearest hour, meaning that it can end up being a lot more expensive for the same amount of use. Also, bear in the mind that GCP passes on price reductions the company achieves. All of the major operators offer pricing calculators (GCP, AWS, Azure) so it is very easy to establish which of the providers offers the best deal for your business.

The power of big data

Each of the major cloud providers has relative advantages. AWS is known for its infrastructure, Azure for its operating system, and for GCP it is big data and analytics opportunities. According to cloud computing specialists Wirehive, Google Cloud Platform offers “fantastic possibilities in big data and machine learning that really helps it to stand out against other cloud services providers”.

Google has invested in powerful tools for data analysis including BigQuery which allows businesses to process a huge amount of data at very fast speeds, cutting down tasks that once took hours to mere minutes. Additionally, with Google’s general fascination with data analytics and the use of machine learning, the company looks set for some interesting advances in the field.

Another popular Google product is the Cloud Dataflow which has been identified as an important tool for enterprise-level businesses investing in big data.

[content_band bg_color=”#E8F6D2″ border=”all”] [container]By the way, did you know that T-shirts are also a great way to introduce yourself and your business? Printsome’s T-shirts are perfect for souvenirs, merchandise and staff uniforms, among many other possibilities. Visit our website to find out what we can do for you.[/container] [/content_band]

It is faster than the other options

Speed is often a controversial issue when it comes to cloud services. And while AWS and Azure own more of the market share and have a greater number of global data centres, it is GCP that offers the fastest speeds of the three. Google invested heavily in its Faster Cable system which has the potential to offer GCP customers speeds of up to 10Tbs (Terabits per second). Faster speeds clearly improve the performance of systems running on GCP and allow for greater productivity.

It should also be pointed out here that faster speeds allow for quicker processing times on data-intensive tasks – ultimately this means that you are going to be paying less due to the better speeds on offer. Google holds an enormous physical network which allows it to dominate speeds and this isn’t something that looks likely to change any time soon.

There are also modern practicalities that make Google stand out against its competitors – a great example of this is live migration. Google offers live migration for virtual machines between host machines. What this means in real terms is that no matter what kind of business it is, it can be in operation 24/7 without losing out on performance.

Many cloud services providers simply send an email warning just before machines are shut down and moved to another host. But Google offers live maintenance which means that the company is able to repair and updates its software (including security programs) without having to go through the process of rebooting the machine.

Thanks to our five years of experience in the apparel-printing industry, we are able to offer a service catered towards the needs of modern start-ups. Printsome’s T-Shirt printing services are perfect for making souvenirs, merchandise and staff uniforms, among many other possibilities.