7 growth hacking campaigns you need to know about

When someone mentions the term hacking, the image of a kid furiously typing at a computer, trying to hack some sort of government firewall comes to mind. The term has a much broader meaning, however, and can be used in other contexts.

What is Growth Hacking?

It is is a form of marketing that focuses on the end result rather than the process of getting there. It involves experimentation and constant evolution, in order to grow a company as quickly as possible. Although the term itself makes the process sound illegal, growth hackers operate fully within the realm of legality. The hacking refers to the strategy of the process more than anything else. It is almost like finding shortcuts to grow a businesses’ customer base, membership, or profits. There is no specific route to growth, but by hypothesising and testing different methods, a growth hacker can find the best way to expand a company in the quickest possible way. It applies more to startups and smaller businesses because a corporation does not have to worry about growth once it is large and successful.

The term was coined by Sean Ellis in 2010, who struggled to find a replacement for himself and therefore came up with a definition of the type of marketing work he was doing. It is perfect for a business that does not have a high marketing budget or that has a quality product but not a large enough customer base.

The age of startups

This is an age of startups, and growth hackers are the fuel for these small pop-up businesses that are becoming the norm. These now major companies all utilised growth hacking techniques to grow their companies drastically:

The renting platform was founded by Joe Gebbia and Brian Chesky back in 2008 when they were struggling to pay their rent and decided to place three mattresses on their floor and rent the spots out. This led to the idea of a website that allowed other people do the same thing. In an effort to try and raise funds during the election of 2008, the pair hilariously made cereal boxes; one called “Obama’s O’s,” and the other “Cap’n McCain.” Although it was more of a PR stunt than a serious fundraising idea, they managed to raise over thirty thousand dollars, which paved the way for future investment and essentially jumpstarted the company. 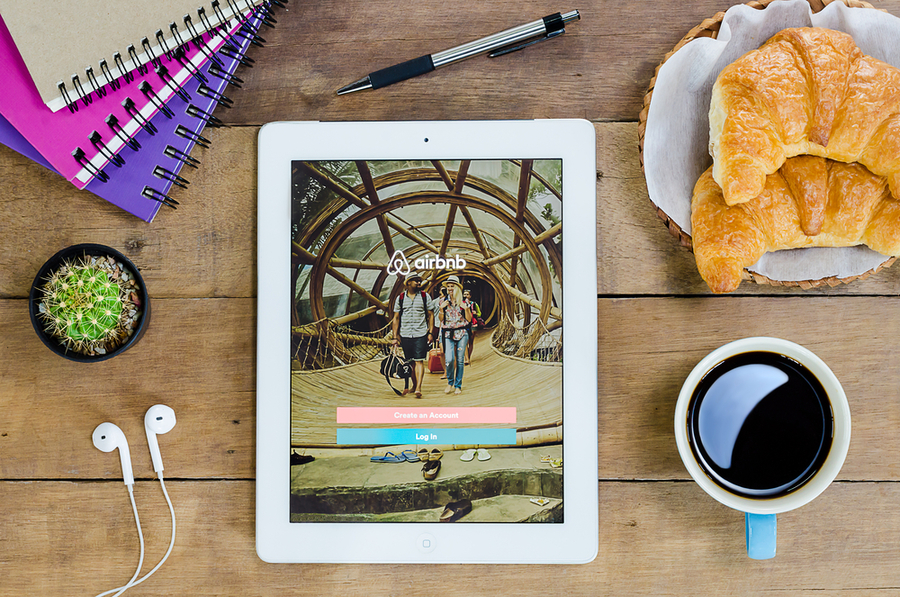 But their best growth hack involved craigslist, which was previously the best option for listing a home rental or for finding a place to stay. They essentially created a code that allowed Airbnb users to post their listing to craigslist with one click and linked the craigslist ad back to the Airbnb page. This took advantage of craigslist’s massive user base and brought people to the site by the thousands. This and other clever techniques made Airbnb the massively successful corporation that it is today. 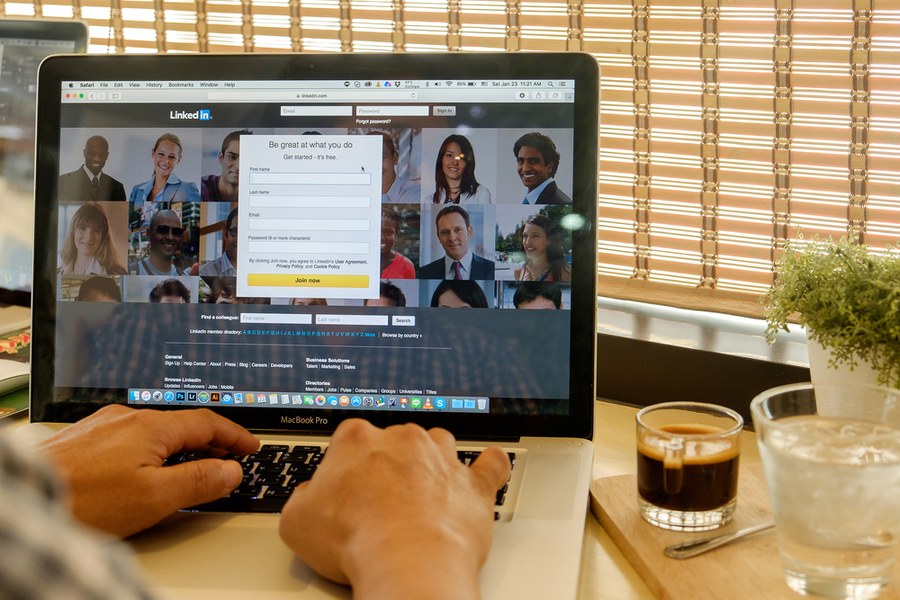 LinkedIn is basically the professional version of Facebook. People use it to showcase their experience, skills, and connections, and employers worldwide use it as a tool for finding possible work candidates. Their biggest growth hack involved making the profiles public. Previously, a Google search on a person’s name would usually yield tons of obscure results that would be no help to a company considering a potential employee. LinkedIn’s public profiles are now almost always the first result that comes up. This is beneficial for workers and companies alike and is one of the main reasons LinkedIn rose to the level it is at today. 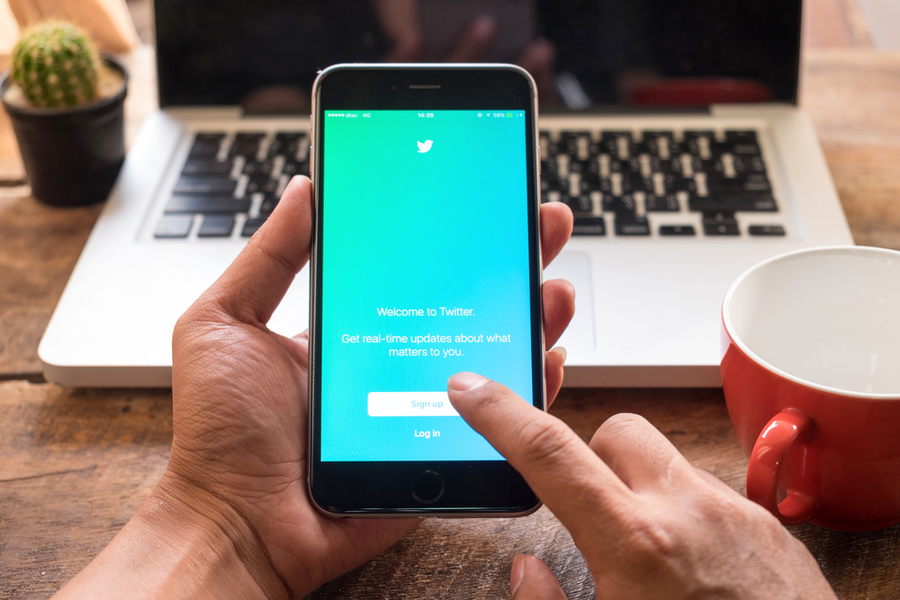 Twitter is one of the most intelligent companies when it comes to understanding what their followers want. Every change the social media app makes is heavily studied and analysed in terms of follower reactions. This was not the case at first however. Twitter initially was very popular and many people signed up, but most would not return to the website after their first visit. The founders saw this, and realised they had to do something to keep people active on the site. The solution was simple: people were much more likely to return if they followed at least five other accounts on the day that they created theirs. They started providing suggested accounts for people to subscribe to when they first signed up, and this made people feel more invested in their profiles. Activity increased dramatically, and Twitter had cleverly solved their problem. 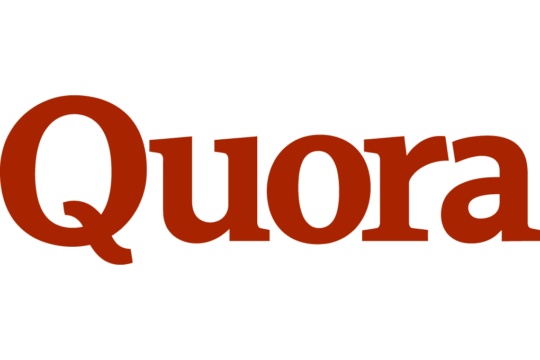 Two former Facebook employees founded the highly popular question-and-answer site Quora in 2009. They felt that there were many similar sites floating around the web, but that none were done right. Quora smartly started studying their followers immediately after going public. Some companies wait until they have a large user base to begin looking at user habits, but they did not hesitate. This analysis is one of the most important facets to any successful growth hack. Additionally, Quora focused on their most active users when observing their habits. The most active people are the ideal people to have supporting your website or application, so understanding how they operate can help you to make others participate regularly. 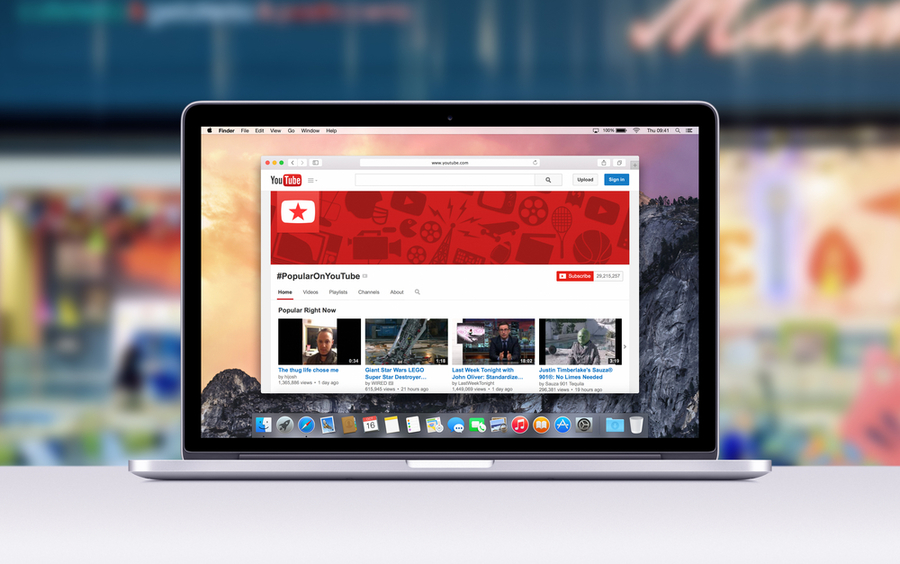 Not many people know this, but YouTube is actually a search engine. Not only that, but it is second only to Google. Youtube’s growth hack is simple yet genius. When you watch any video, there is an option to share it with a simple embed link that can be put on any website, Facebook, Twitter, etc. Even if you choose not to share the video, you are provided with a list of videos you may want to watch based on the current video. This creates what is called a “viral loop,” which keeps users on the site and steadily raises Youtube’s overall view count. Thanks to hacks like these, the simple idea of a video sharing platform transformed into one of the most successful websites of all time. 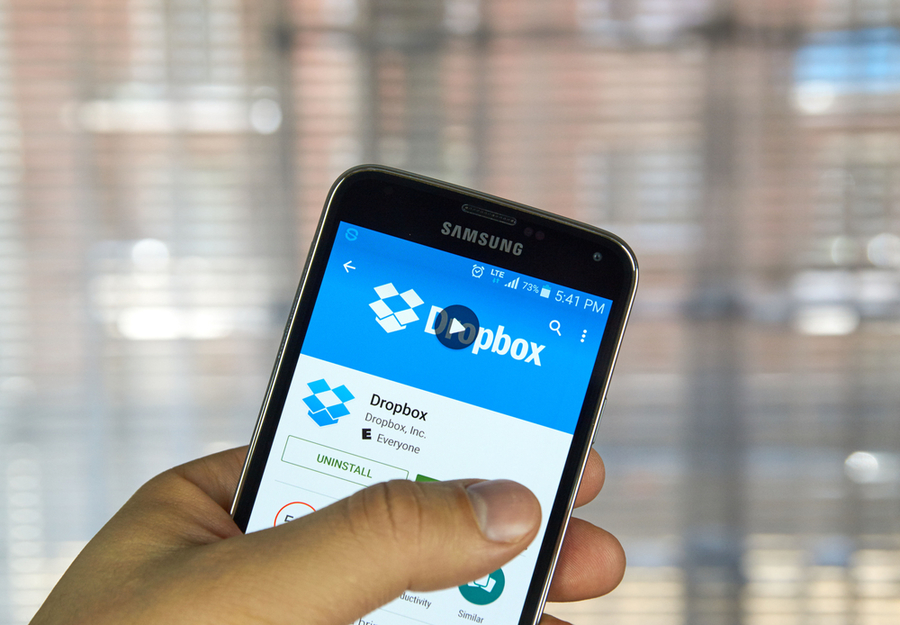 As a non-computer person, I am slightly freaked out by the whole cloud storage thing. Like where is this cloud and who can access it? Luckily there are sites like Dropbox that simplify things and calm my existential technological fears. Sending and storing files is made incredibly easy with Dropbox. It is one of the most successful sites on the web, and even allegedly refused a 9-digit offer from Steve Jobs. Their growth hacking techniques are also very simple. First of all, the homepage is minimalistic and focused on sign-ups. There is very little on the page that visitors first see besides the option to sign up and a basic description of what they are offering. This encourages people to sign-up without scaring them away by throwing out too much information initially. Dropbox also gives people the offer to refer friends in return for extra storage for both parties. More than sixty percent of their users signed up because of a referral, so clearly the technique works. 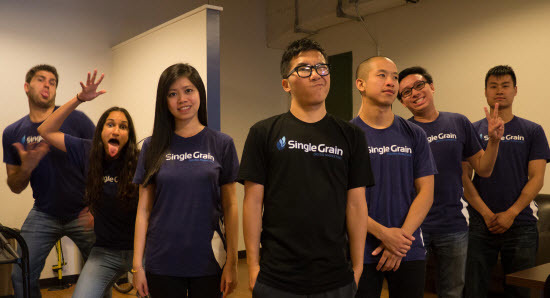 T-shirt marketing is one type of growth hacking that we at Printsome can definitely relate to. Sujan Patel is the owner of Single Grain, which is a business that helps other companies market and grow. As soon as he began making money with his business, Sujan decided to buy a bunch of tees for himself and his close friends. Soon, people everywhere saw the shirts and wanted their own, so Sujan started giving them out by the dozens. People would wear the shirts everywhere, which lead to people asking about the company. This brought more business than he could ever have expected. What started as the simple desire to give some shirts out to friends, became a marketing scheme that brought in over a $500.000 worth of business to the company. We’ve said it before and will keep saying it, T-shirts are a great marketing tool! Think about Sujan’s success story if you are trying to get your business’ name out there.

Nowadays, everyone and their mother wants to start a business, and it has never been easier to attempt to do so. Unfortunately, in the sea of startups, it is tough to make a name for yourself. This is where growth hacking comes in. Use the right techniques to bring in users or customers, and you may see exponential growth that may not be possible through regular marketing techniques.

In the end, the key to growth hacking is to separate yourself from the competitors. Whatever brings people to your company instead of others, and keeps them there, will work. Think outside of the box, all the examples from this article seem like no-brainers, but no one had thought of them before.

Thanks to our five years of experience in the apparel-printing industry, we are able to offer a service catered towards the needs of modern start-ups and businesses. Printsome’s apparel-printing services are perfect for making souvenirs, merchandise and staff uniforms, among many other possibilities.

Why worry about inventory or logistics when we can take care of that? We deal with the boring stuff so you have more time to do what matters. To find out more, simply visit our website by clicking on the banner below.

Printsome is a custom clothing agency offering t-shirt printing Bath to t-shirt printing Belfast and everywhere in between. For a quick quote or just a nice chat about growth hacking techniques, drop us a line!