“…And on the sixth day, God created MANchester.”

So states a plaque on Short Street in the city we’re focusing on this week for our UK clothing brand series: Manchester. We’ve already stopped by some of our other favourite places — like London, Bristol, and neighbouring Liverpool — so it was about time we visited Manchester, too.

God may have created Manchester (we’re not going to get into sticky religious debates here — we’ll stick to T-shirts!), but the city and its people have created some truly cool stuff such as Canal Street, Vimto and one of the best football teams of all times. As Mancunian Noel Gallagher puts it, “The thing about Manchester is…it all comes from here.” 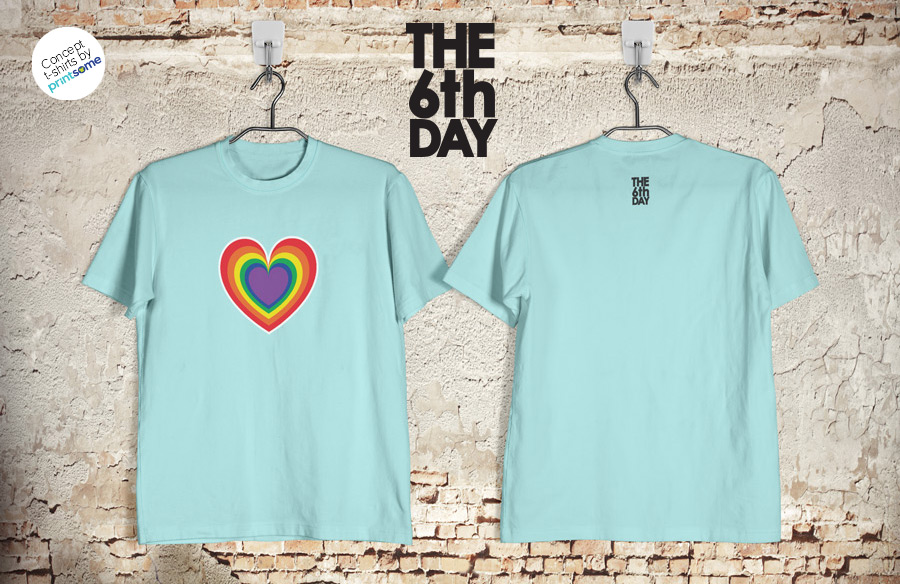 In the early 1990s, Canal Street was a hub for the UK gay community. It was so popular that it started referring to itself as a “gay village”, which today is an entire pedestrianised street near the Rochdale Canal. This was in part thanks to Bar Manto, which was opened by gay property developer Carol Ainscow. Ainscow said she was sick of hiding her sexuality, so she made a point of putting large plate glass windows into the reformed garage building. 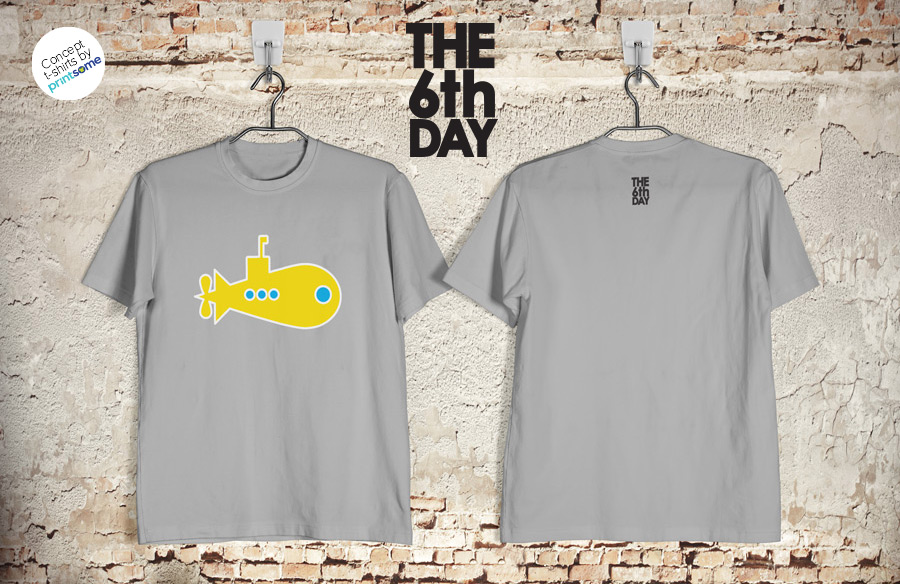 Despite not being especially near to the sea (by which I mean not near at all), the first ever military submarine was eventide right in Manchester. It was invented by George Garrett, a vicar (really) in 1878. Divine inspiration perhaps?

Garrett had to take his invention to Wirral to find a bit of sea to test on it, which today would take you a bit longer than an hour to drive to from Manchester (sans submarine). The watercraft was dubbed “Resurgam”, which means “I shall rise again” in Latin. Ironically, follow-up vessel Resurgam II ended up sinking in Liverpool Bay. 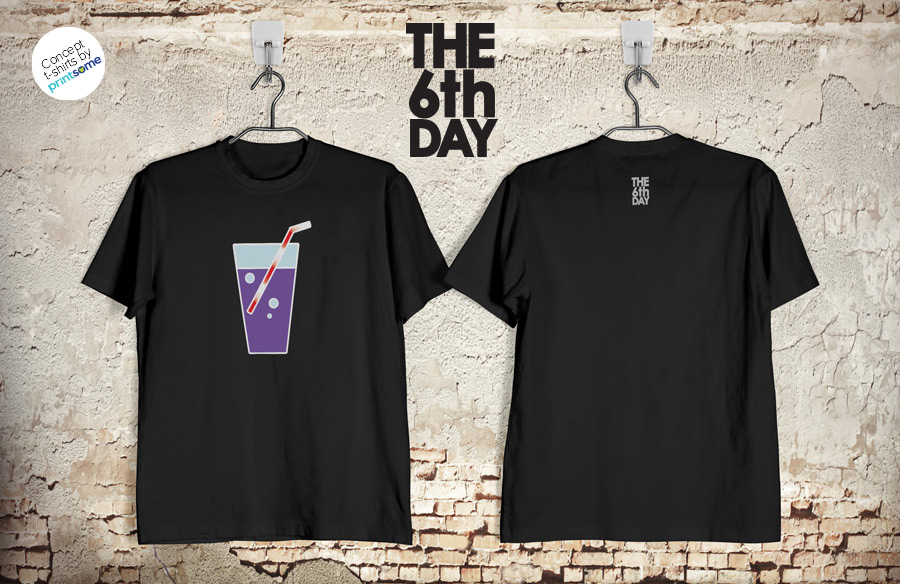 Originally sold as Vim Tonic, a health drink and alternative to drinking alcohol, Vimto was created at 19 Granby Row in Manchester’s city centre. Though both its name and the perception of fizzy drinks as good for you have changed over the years, it’s still a popular drink. So popular, in fact, that you can find a sculpture shaped like a giant bottle of Vimto at the University of Manchester. 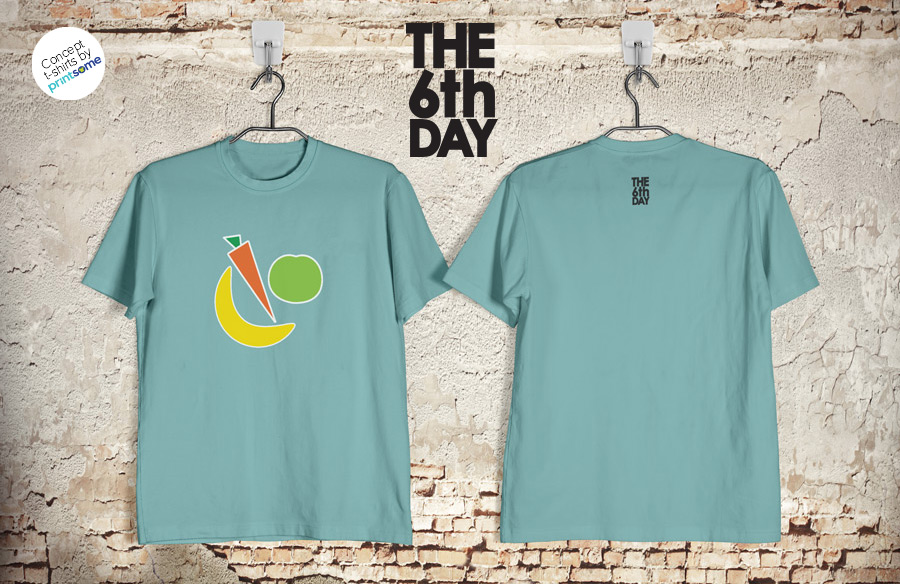 The idea of avoiding consuming meat came about thanks to sermons by Reverend William Cowherd held at the Beefsteak Chapel. The reverend was so into the vegetarian movement that he actually wrote vegetarian hymns to sing to his congregation. You really can’t make this stuff up.

Of course, today you’re more likely to find a skinny-jeaned hipster singing odes about the perils of eating meat in Piccadilly Gardens than a priest preaching about it. The more things change… 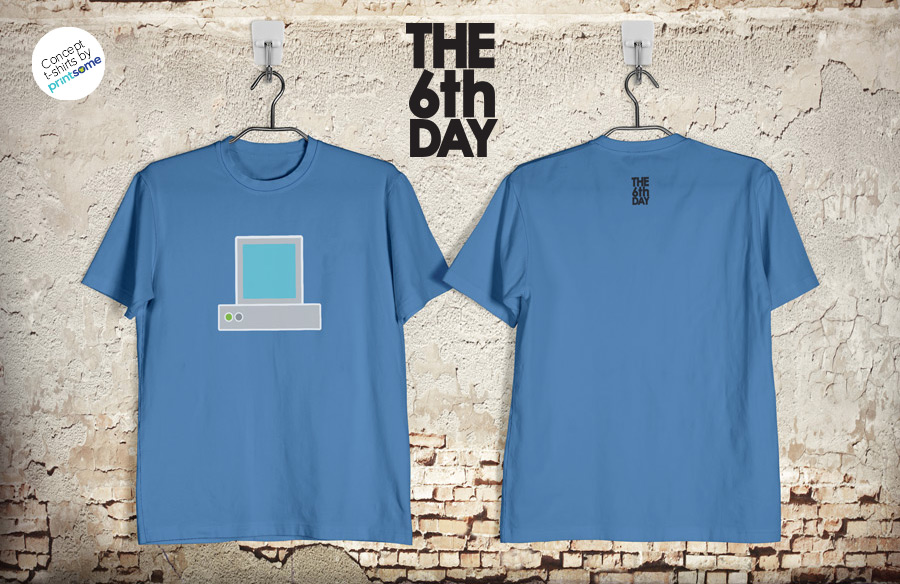 He may have been born in London, but it was Alan Turing’s work that he did at the University of Manchester that literally changed the world. He invented the very first computer and worked on all kinds of groundbreaking techy stuff, like software and artificial intelligence. The plaque in his memory in Sackville Park sums it up nicely: “Father of computer science, mathematician, logician, wartime codebreaker.” The last line, “victim of prejudice” refers to the prosecution he faced for being gay that led to his ultimate death. 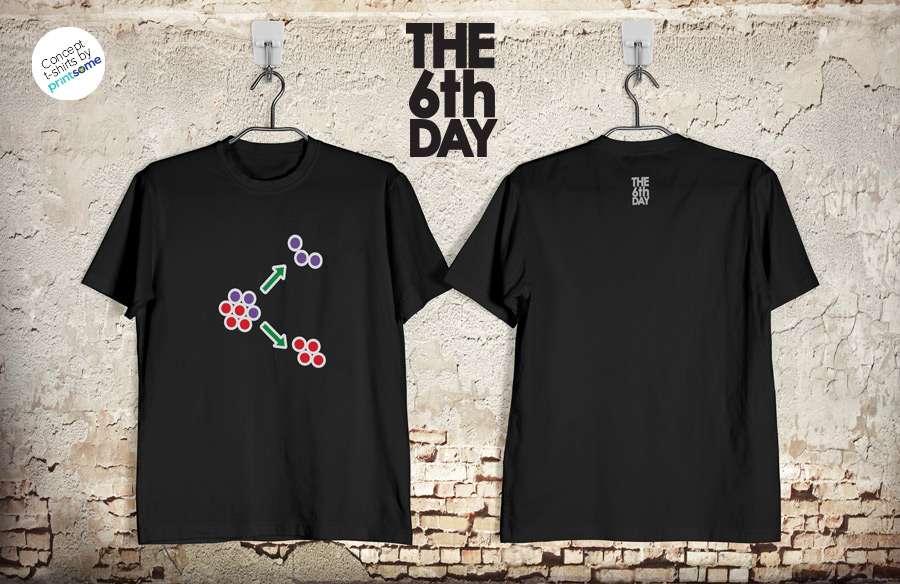 The atom was split for the very first time by Ernest Rutherford at the University of Manchester in 1919. While I couldn’t tell you the first thing about splitting atoms, there is legitimately a how-to page for how to do it if you’re so inclined — though even after reading it I’m afraid I still couldn’t tell you much about it. The important thing is, it’s tricky stuff, and it was achieved for the very first time in Manchester! 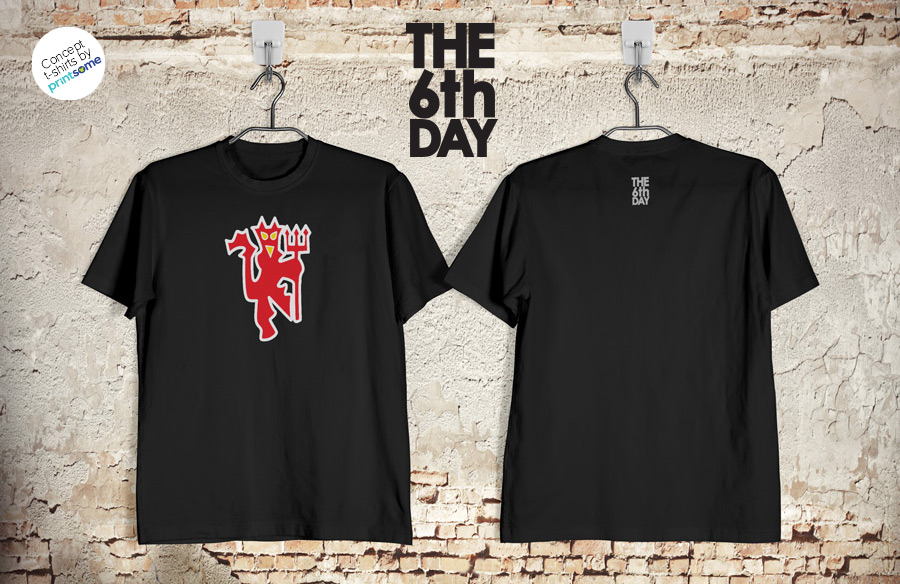 Even if you’re not a football fan yourself, you’ve probably heard of Manchester United. (If you haven’t and yet are somehow reading this — meaning you clearly have access to the internet — I’m truly puzzled). They’re one of the most successful football teams of all time and have won pretty much everything football-related under the sun. They also haul in staggering amounts of money through their MU-related goods and services and are one of the most valuable football clubs in the world.

Did we miss anything about Manchester that you’d love to see on a T-shirt? Tell us all about in the comments. Don’t forget to check back next week to see which city we’ll be visiting next!