Custom Clothing UK: I have had great fun writing about the rest of team Printsome’s #tshirttuesday selections, indeed I may go so far as to say it the highlight of my Tuesday morning, but it would seem that the time has come to front up and provide some t-shirt inspiration of my own. So I have reluctantly taken on the task of writing this post about my own #tshirttuesday selection.

But what a selection! To say that I smashed #tshirttuesday out of the park with these tees would be an injustice and possibly the understatement of the hour! You could probably describe the mix as eclectic, with offerings from the music, sports and film world.

Let’s start from the top with the ‘I heart NY’ t-shirt. This screen printed statement is factually correct as I do have a soft spot for New York and I like the t-shirt because it was the original. They say that imitation is the sincerest form of flattery, which is why you can now substitute NY for pretty much anything and it probably already exists. If it doesn’t, then why not print them with us! That plug will keep the boss happy, as will the token blue and white pocket t-shirt that I have sneakily included, taking inspiration from Luca’s suspicious white and blue pocket tee last week.

I have also included some t-shirt inspiration from some emerging t-shirt brands like Milk and Fineside. The latter was co-founded by rugby legend and all round good guy Jonny Wilkinson. He’s not afraid to take a #selfie either. Respect.

Blue steel selfie in my favourite Fredericks @fineside top. We’re putting on a major winter sale if u fancy! pic.twitter.com/eBd1MCjGOr

When not churning out prose for Printsome or looking after injured animals at the local zoo, I enjoy playing sport. This is sounding dangerously like a lonely hearts advert now so before I get to the long walks on the beach or sunsets I will move away from the keyboard.

Here is my t-shirt inspiration. Enjoy: 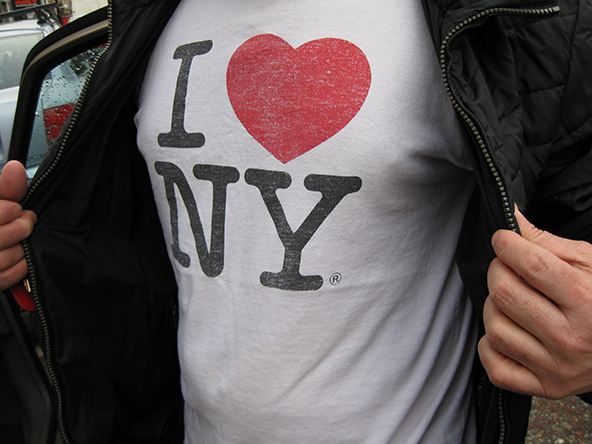 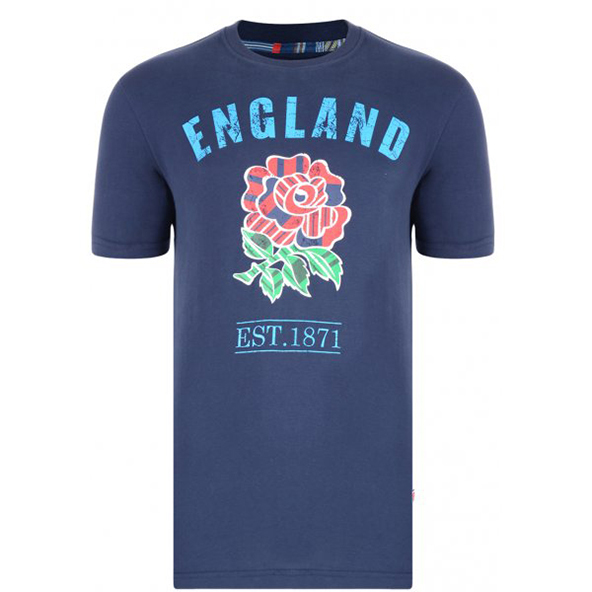 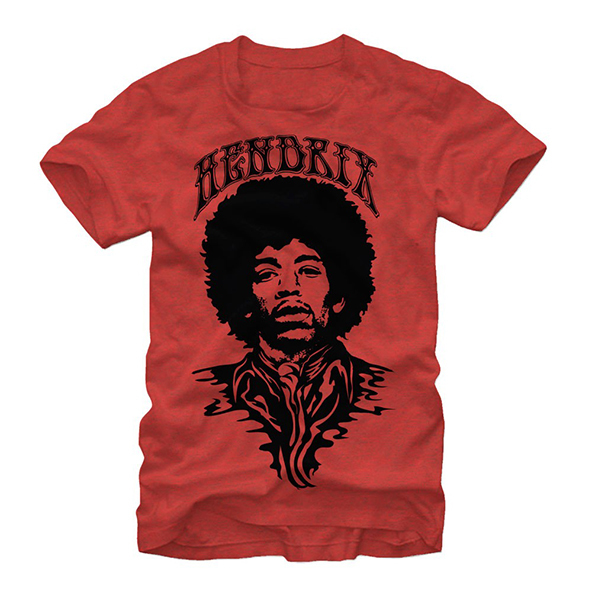 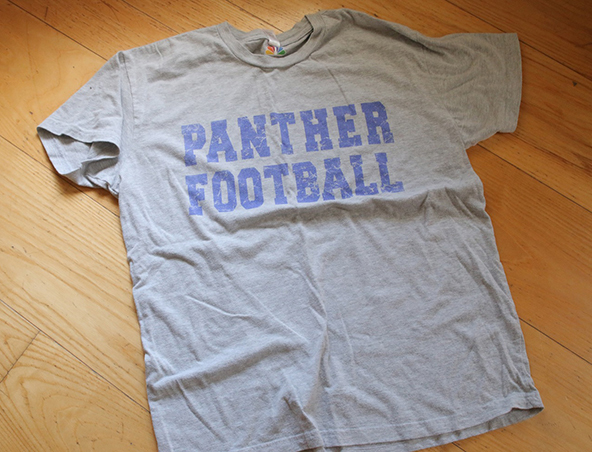 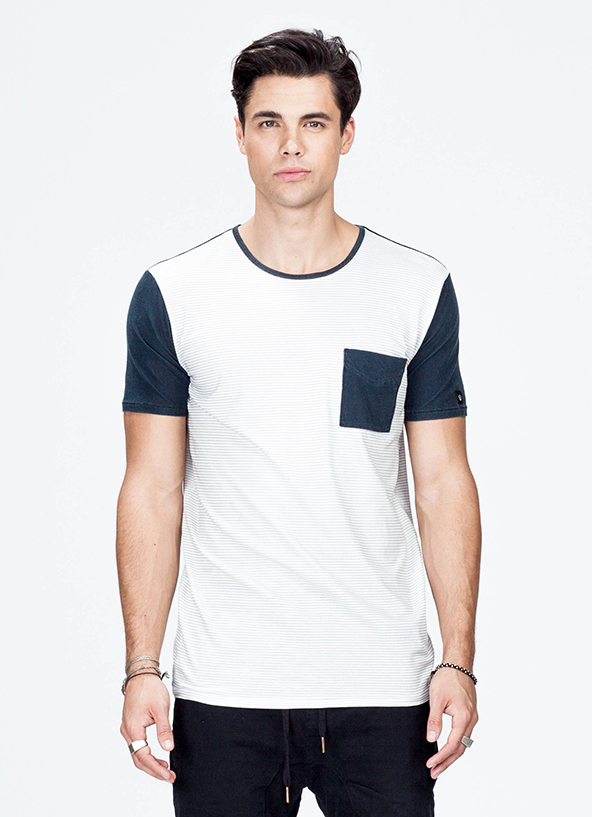 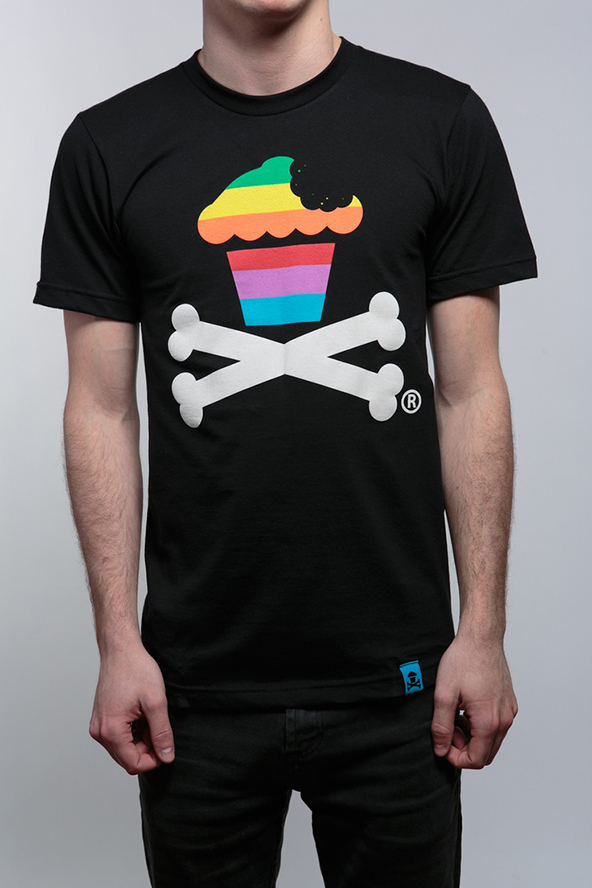 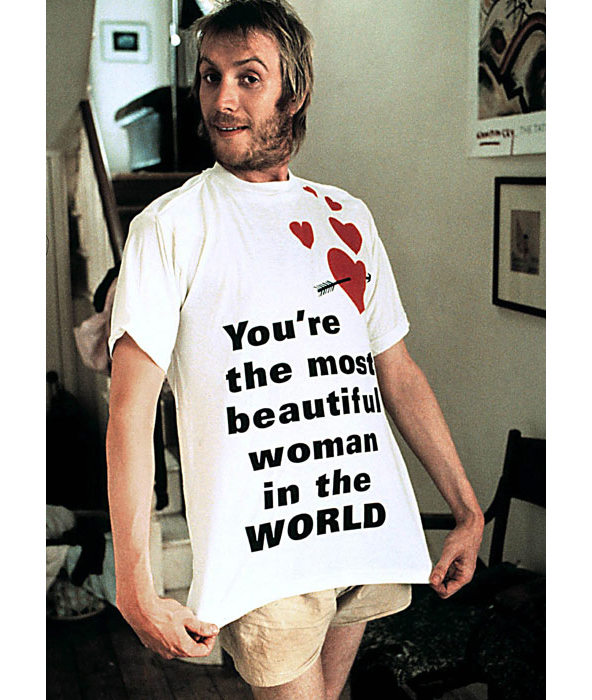 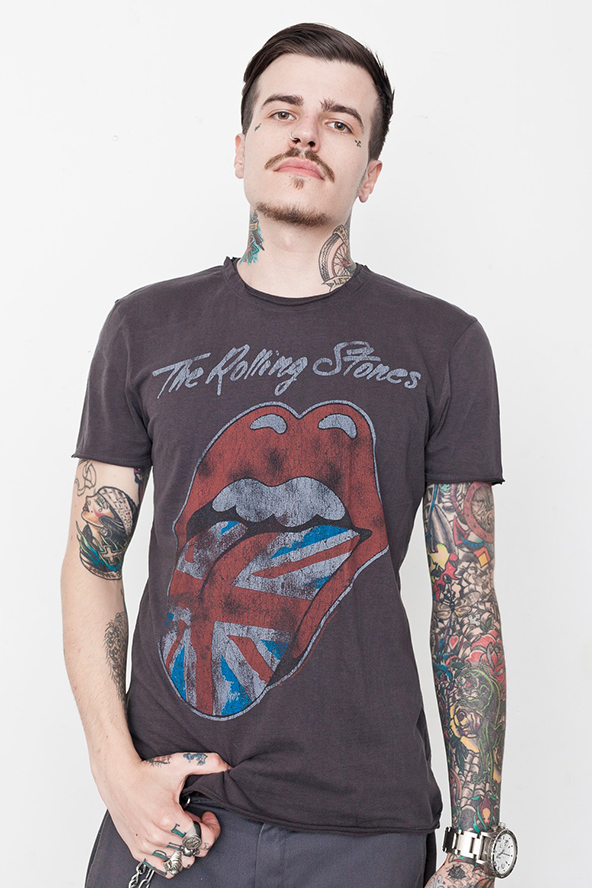 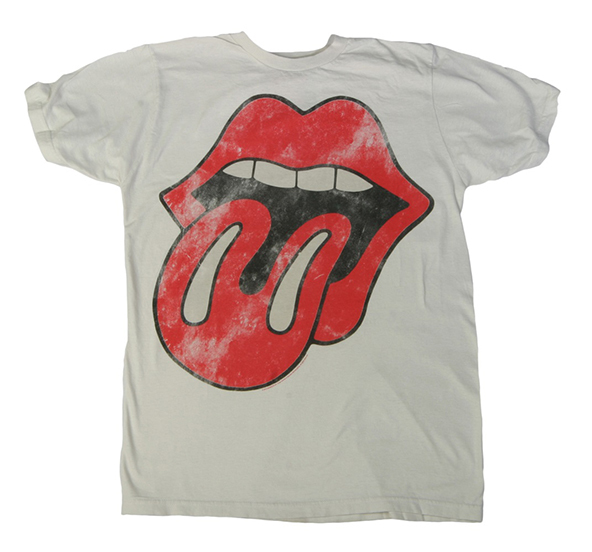 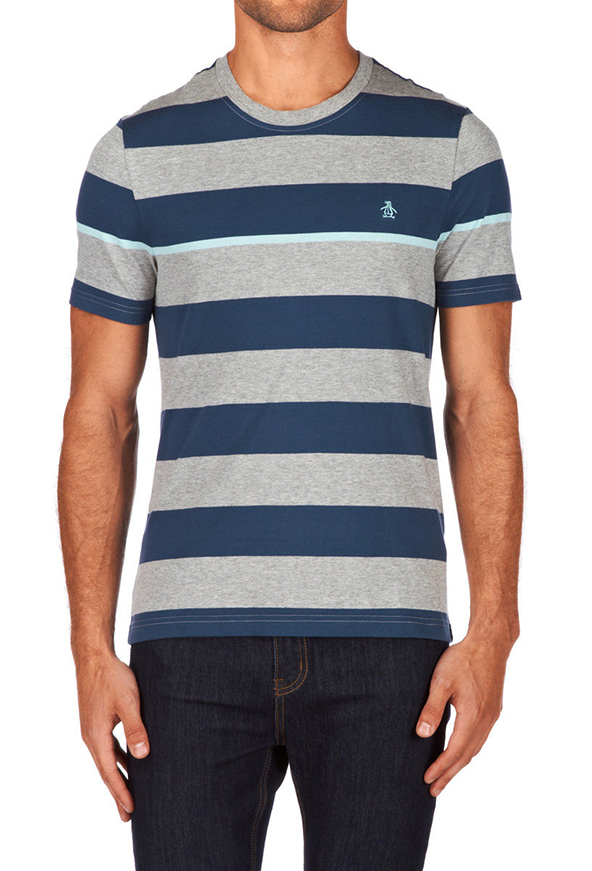 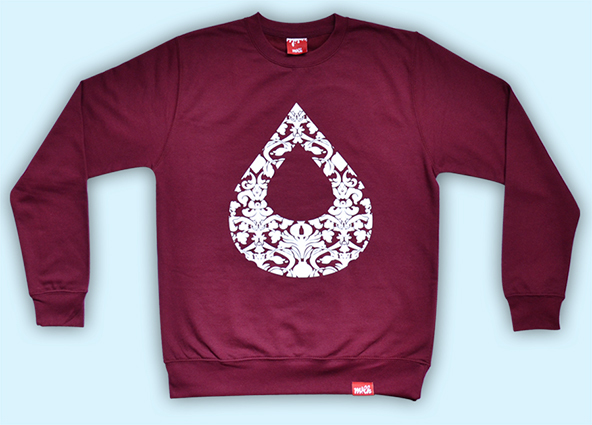 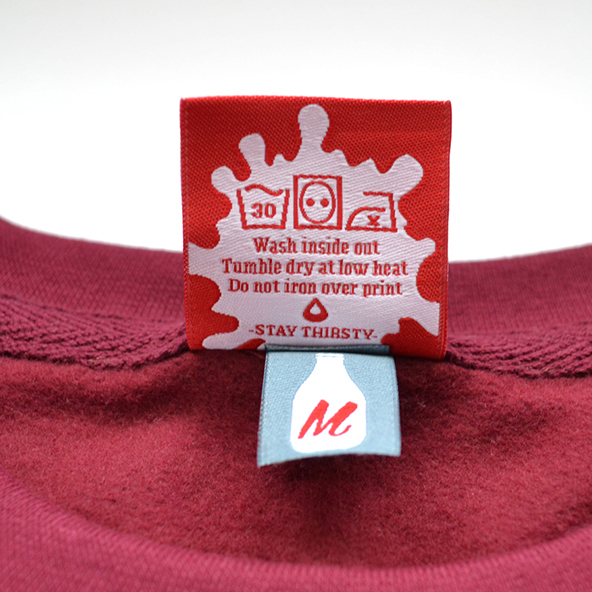 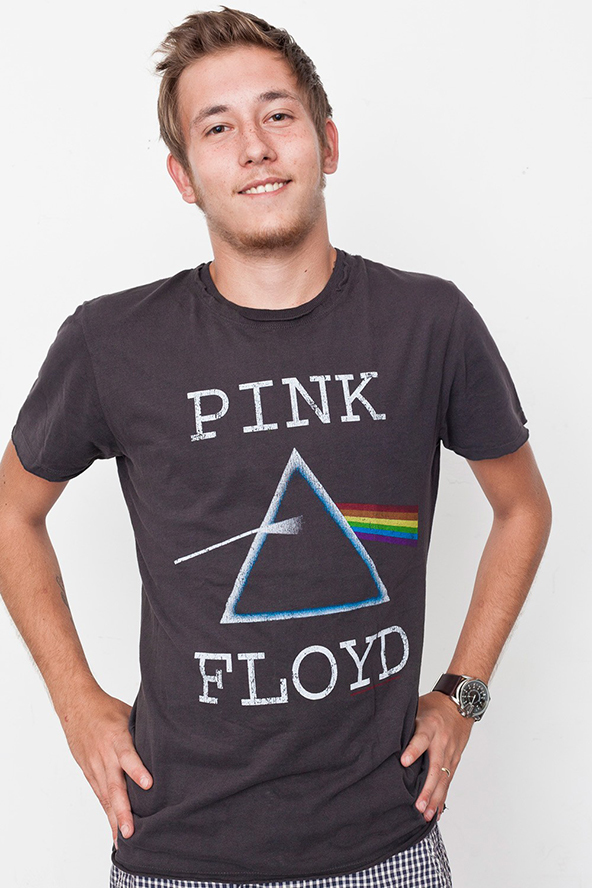