Meeting Planner: 10 Tips that Will Make You a Hero

It’s that moment you’ve been dreading. You can feel your eyes getting heavy, you’re thinking about what to have for dinner tonight and suddenly you realise you’ve blacked out, and as you come to, the Chief Executive is glaring in your general direction. Whether you’re meeting planner or an unfortunate victim, you know what I’m talking about.

So what can a decent meeting planner do to fix this? The net is riddled with top tips on how to organise the perfect meeting, it’s not like we don’t know how to do it. I don’t think I need to read anymore top tips from Google or Apple on meeting techniques, I think the Japanese have got the right idea – don’t get to comfortable, stand up and get it over with. I think it’s the word: meeting. My immediate thoughts are:

Run and get a coffee whilst you can, save toilet breaks where possible, make sure you’re not sat in eye-line of the boss, because when your mind starts to wander and fresh air supplies are running low, you’re in eye-lid-dropping, sudden onset of narcoleptic, lose-your-job danger zone.

10 Tips to Organise The Best Meetings Ever

In my experience we’re not talking about lazy, lethargic people who don’t really like their jobs who suffer in the meeting scenario. It’s a kind of professional Bermuda triangle situation, no one really knows what happens in there, but once you enter, you don’t always get out alive.

So here I’d like to share experiences in an attempt to offer some simple solutions that would help to reduce the suicidal thoughts I get when I’m sat in an office meeting.

Negative Thought 1: “One coffee will not suffice. I’ll keel over on the table.”

Why not have a coffee machine in the room? I think that psychologically this would help me, and you always have the bonus of a little placebo effect from the smell if all else fails? Right? 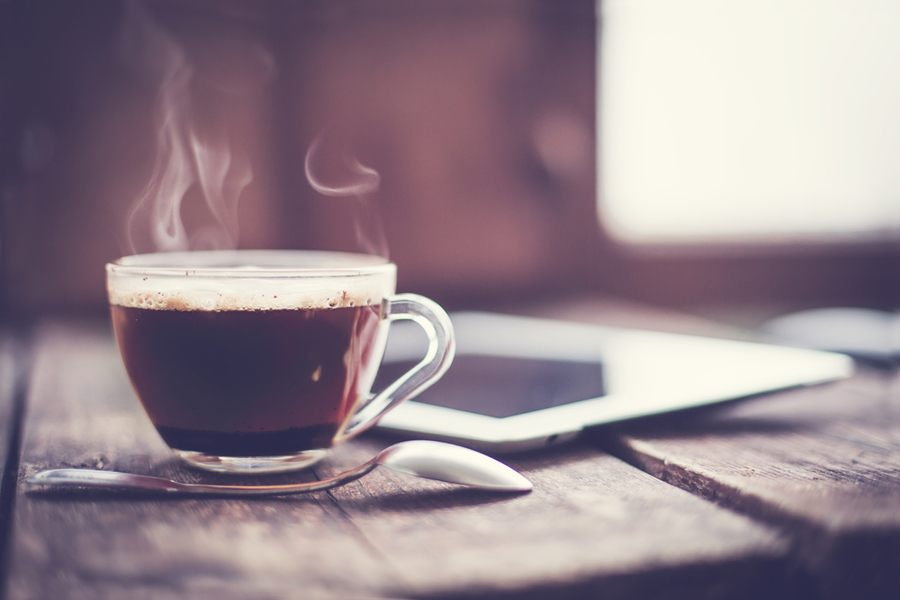 Negative Thought 2: “If I say too much, the meeting will never end, if I say too little I’m not contributing… I’d better just nod occasionally.”

Allow me to participate, let me add at least one relevant item to the agenda. If I feel like I can have my say, I’ll feel more empowered and be must less likely to doze off, or withdraw.

Negative Thought 3: “Oh? You think it would be a good idea to re-do all of the reports from 2013 do you? How about I make a few suggestions on how you could improve your working practice too”

There’s always one clever so and so who comes up with ingenious idea that will automatically triple your workload. DRI (yeah, this one is from Steve) also know as the directly responsible individual, is an ideal way of combating this ignorant little colleague of yours gatecrashing on your comfortable working situation. Although Apple never intended for it to be about this, having someone responsible for every item on the meeting agenda reduces snoozes and increases liability.

I often feel disillusioned in the knowledge that what is said in the meeting will never actually be put in practice in real life. I once had a job where it did. Why? They kept minutes. That’s right, someone always had the job of writing down what was said in the meeting, so that it could be followed up at a later date. The great thing about this, was that when the minute-taker’s arm starts to go numb, the meeting usually finishes, or at least they protest and speed things up.

“It’s Wednesday afternoon, why do you want a meeting now? You’re interrupting my flow; I’m doing my job aren’t I? Now let me get on with it!”

“Friday? I don’t care, I can taste the weekend already.”

Keep it short and sweet.

There’s never really a good time for a meeting. Whenever it is, keep it short. It’s been scientifically proven that the average attention span is around 18 minutes. It’s no coincidence that TED talks are also usually limited to this time. If you really need to continue, at least have a break after 30 minutes.

Negative Thought 6: “Where are you going? I thought the whole point of this meeting was so that you could tell us what our targets are?!”

Ban all technology, even for directors.

It’s so frustrating when phones keep ringing, but even more so when the boss gets up and leaves on an important call every 5 minutes, causing the meeting to come to a halt. It gives you the impression that it isn’t such an important meeting after all… and don’t get me started on laptops. That’s just plain rude.

Negative Thought 7: “Please shut up, no one is listening to the words, just your constant droning, my fridge sounds more interesting.”

Don’t sit on them though; use them to guide the meeting and most importantly to cut the crap. Dramatic performances and opinions from that bloke that just sits there peering over his glasses in the corner make life tedious for everyone involved. 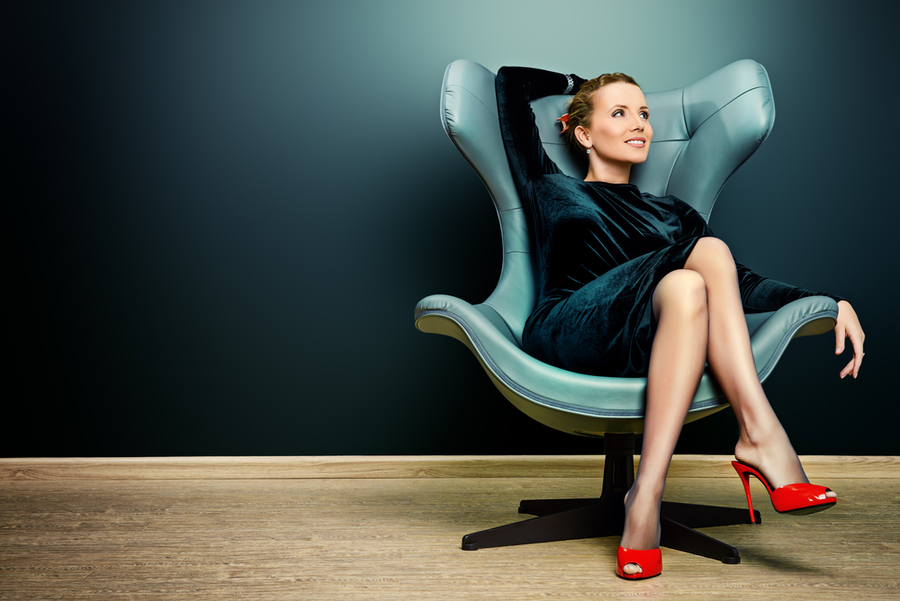 Negative Thought 8: “Animals at the zoo are freer than me, at least they have fresh air and food.”

Consider meeting outside of the office.

This is a great idea, especially if employees are working indoors all day. The possibility of visiting the outside world, even if it’s just for a few savouring moments is likely to motivate anyone to spring out their swivel chair and participate. A new environment can also breed creativity.

Negative Thought 9: “This has got nothing to do with me, what are they banging on about?”

Make the meeting relevant to me. Invite me to meetings that genuinely concern me and that I can make some constructive input to. If the relevance of what you’re saying isn’t obvious, tell me. Lots of top companies recommend having no more than 10 people in a meeting, purely for this reason. Try to pick just one topic, one category or one theme. We can’t put the world to rights in one afternoon with the 20 dudes from the office.

Negative Thought 10: “I’m LITERALLY NEVER EVER going to get out of here.”

When will it really end? Really. Not the estimated time, or in one hour, I want clock digits. If people know how long the meeting will last and you stick to it, or finish earlier, they’ll love you forever (well, perhaps not quite that extreme, but they might not spit in your cup of tea on the break). Be realistic, be honest and set a time. Anything after that time will be unproductive anyway, since people will be fuming inside as they envisage their day disappearing.

And in case this wasn’t enough for you, let’s close the article with an infographic that summarises it!