The brief is to take a UK city, and conceptualise it to create the basis for a t-shirt brand. So far we’ve had everything from street art concept to inventions, and this week we’re travelling up north to bring you an exclusive imaginary brand for personalised t-shirts in Newcastle.

Conceptualising an entire city is no easy task even for the experienced designer, since it’s painfully easy to fall into the trap of unfairly stereotyping or exaggerating in order to find some common ground. All cities have their gems, and Newcastle certainly has one of the the most interesting ones – a dialect. Being from the South (please don’t hurt me), my perception of the North is naturally going to be very different from that of someone up North. I apologise in advance for any potential errors or faux pas I might make as a result of my upbringing… The coolest thing about being from Newcastle is the pride it seems to bring of being considered a Geordie. Whilst it is admittedly tricky for us Southerners to understand what the Northerners are saying at times, I’m sure we’re just secretly jealous about the fact that we don’t really that many special words or expressions that we’re proud of.

So for this t-shirt brand, we thought we should use something bold, bright and bubbly, just like all the Geordies we’ve ever met. Since ‘toon’ is ‘town’ in Newcastle (and Newcastle United FC) and toon is also like cartoon, we thought it would be interesting to see what happens when you mix the two ideas together. So, with a little help from some Geordie forums and websites, we’ve created these fun comic t-shirts for the imaginary Newcastle t-shirt brand, ‘Doon Toon.’

Starting easy, with perhaps one of the most well-known expressions from the toon, wey aye man makes people who simply say ‘yes’ look incredibly boring. Use this expression for any form of general positive agreement, without nodding, and you’ll sound ten times more friendly. Ready to join us for a little Geordie story? Wey aye, man! 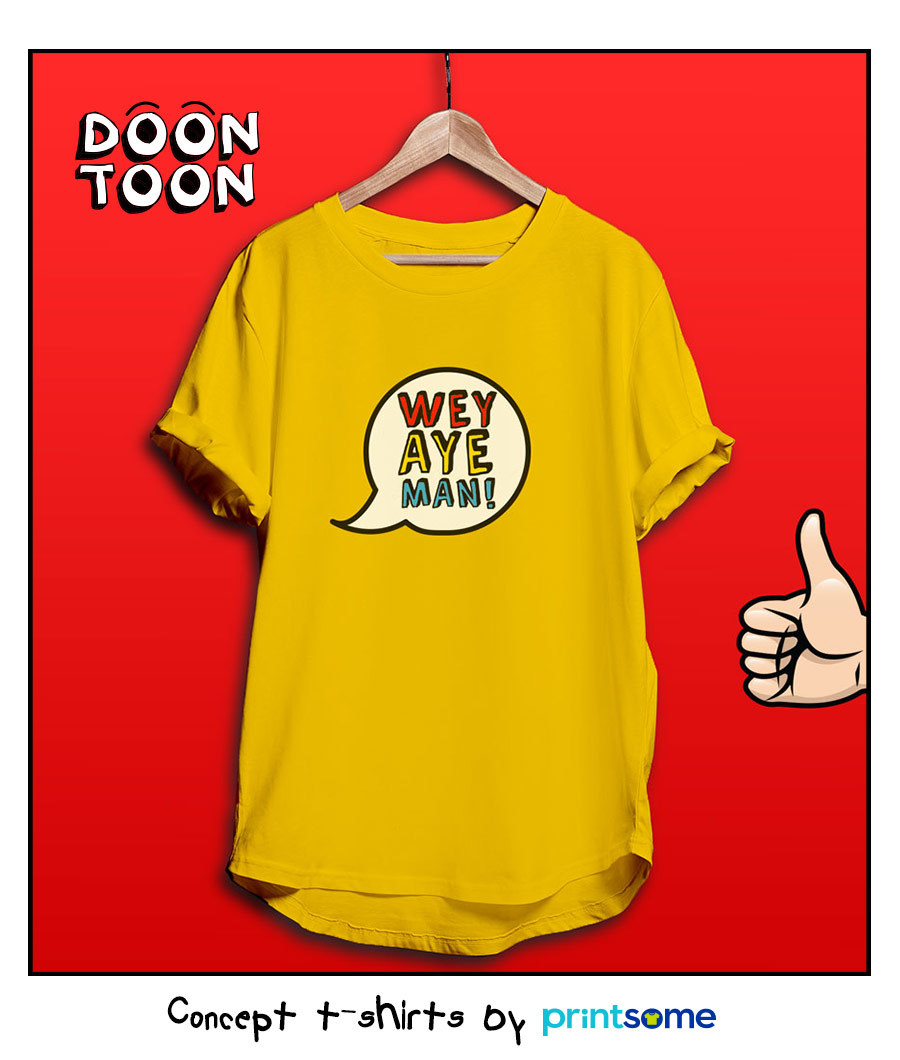 Sticking to basics, now we’ll move on to adjectives. Want to refer to the size of something? Big, massive, large and giant just won’t do? Then be more specific and say ‘geet walla,’ for something very, very large. If you go to Newcastle toon, we suggest you go and order a geet walla Newcastle Brown Ale. 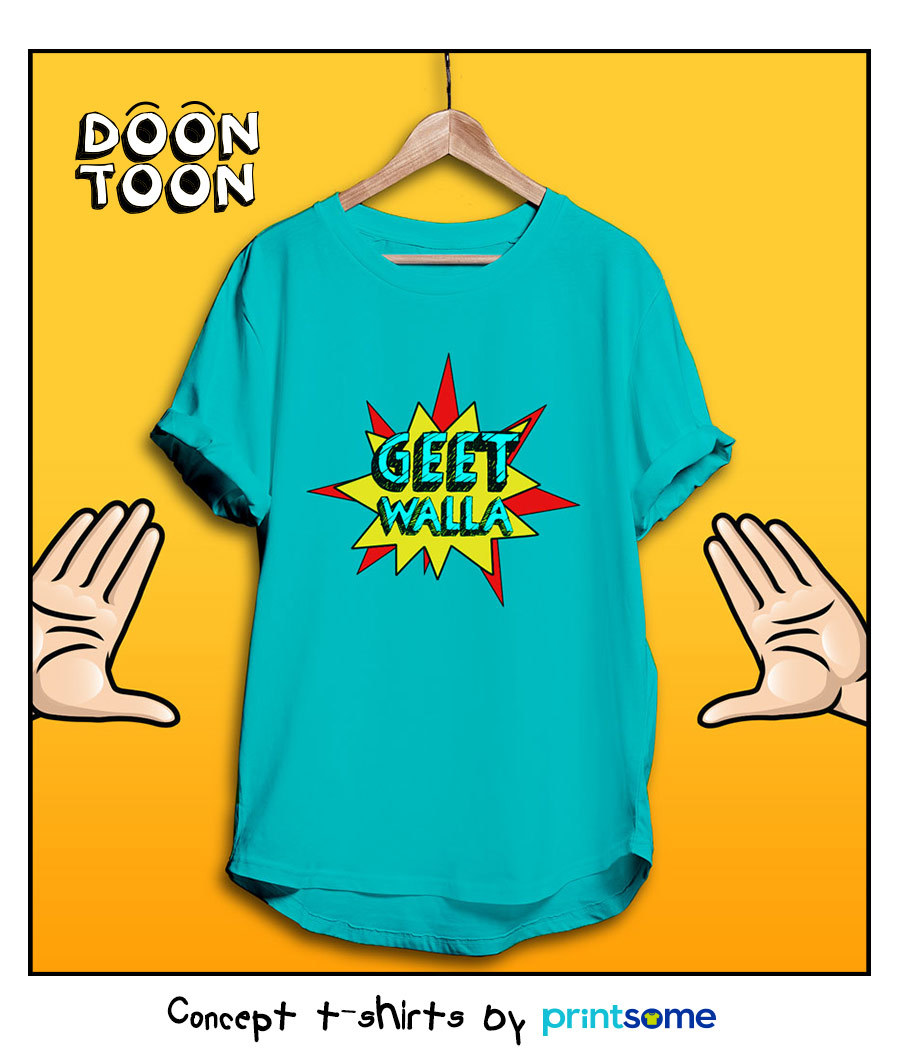 You’re on your way to go for a geet walla Newcastle Brown Ale down the pub with your mates, when you land yourself in a geet walla puddle doon toon. If you want to get to the pub, you’re going to have to wade your way through it. Now, if you were Batman and Robin, now would be the appropriate time for ‘Splash’ to jump out of the screen, but you’re a Geordie, so plodge your way through that puddle, man! 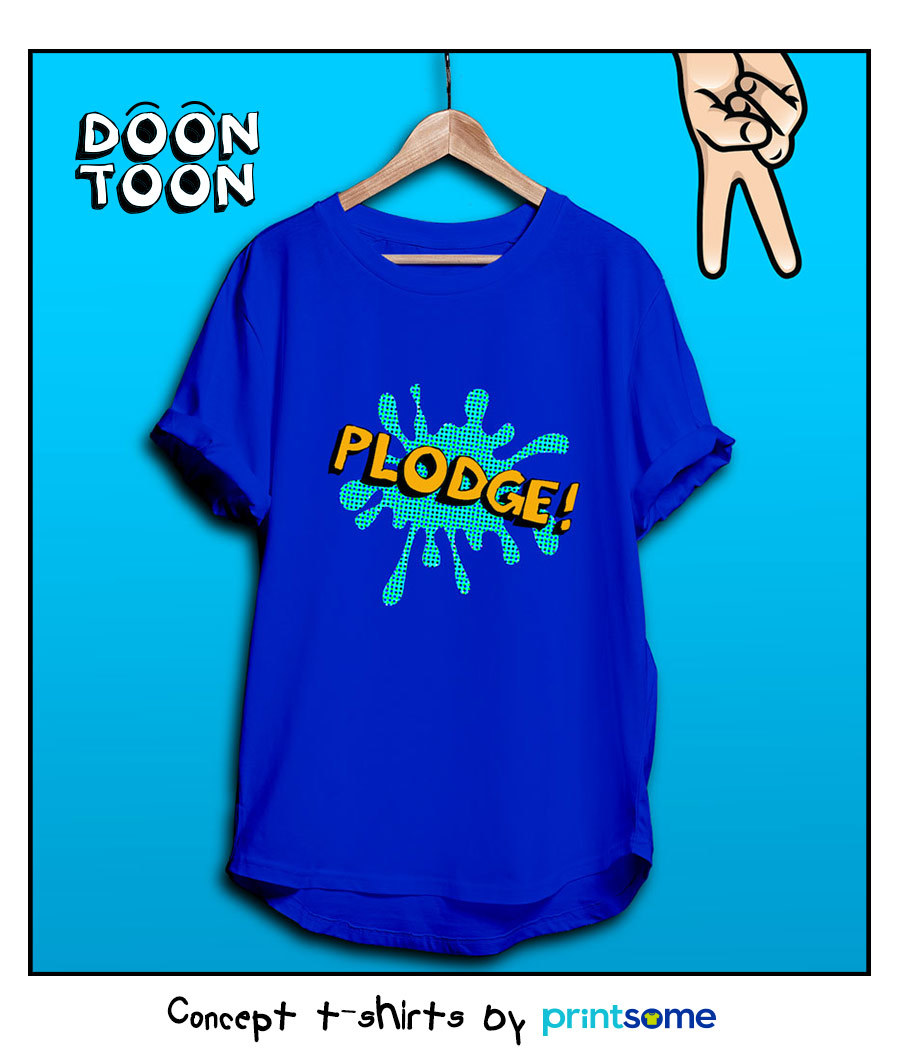 You’ve managed to plodge your way into the pub, but you can’t quite get there to order a drink, because there’s this guy with a medallion around his neck, his hair slicked back, posing on the bar. He thinks he’s so great, he won’t let you get an elbow in, he’s a right Bobby Dazzla. 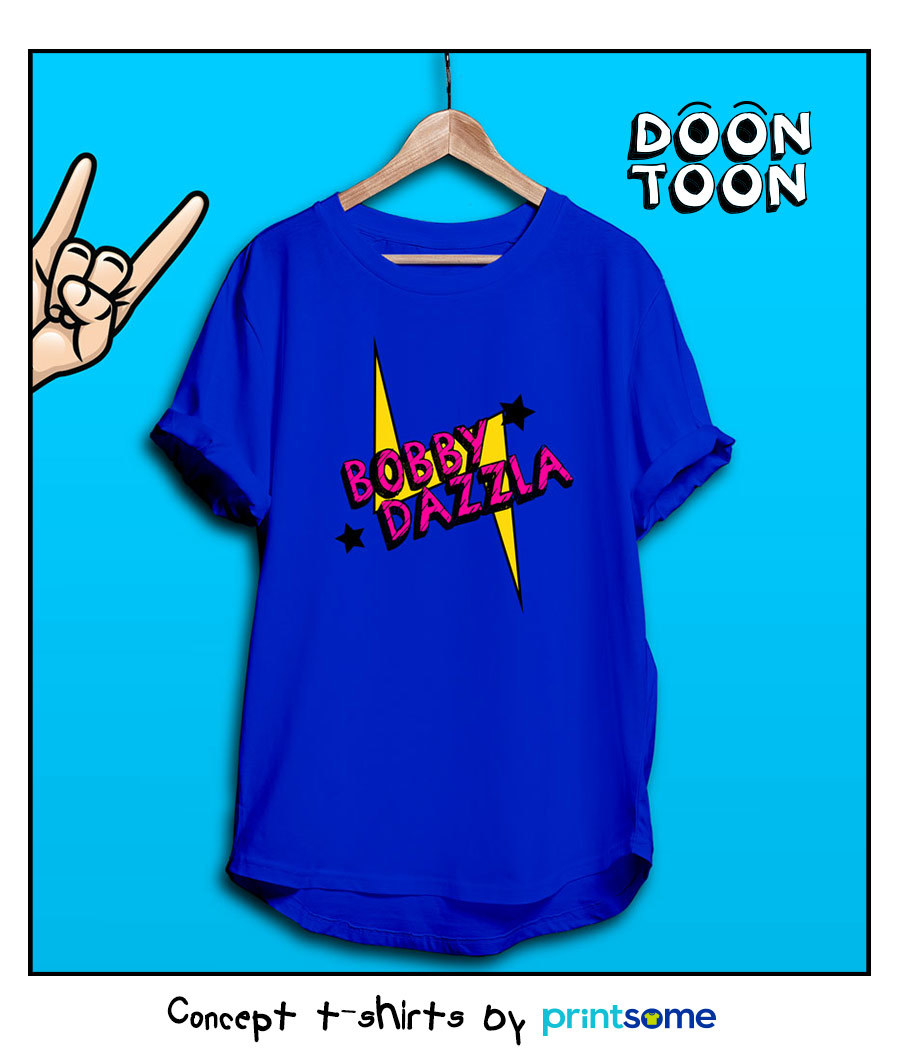 Ok, so Mr. Medallion at the bar has really started to irritate you now with his ridiculous cheap Elvis impression, so to try and get rid of him (in your bad mood after all that plodging) you yell at him ‘haddaway, man!’ 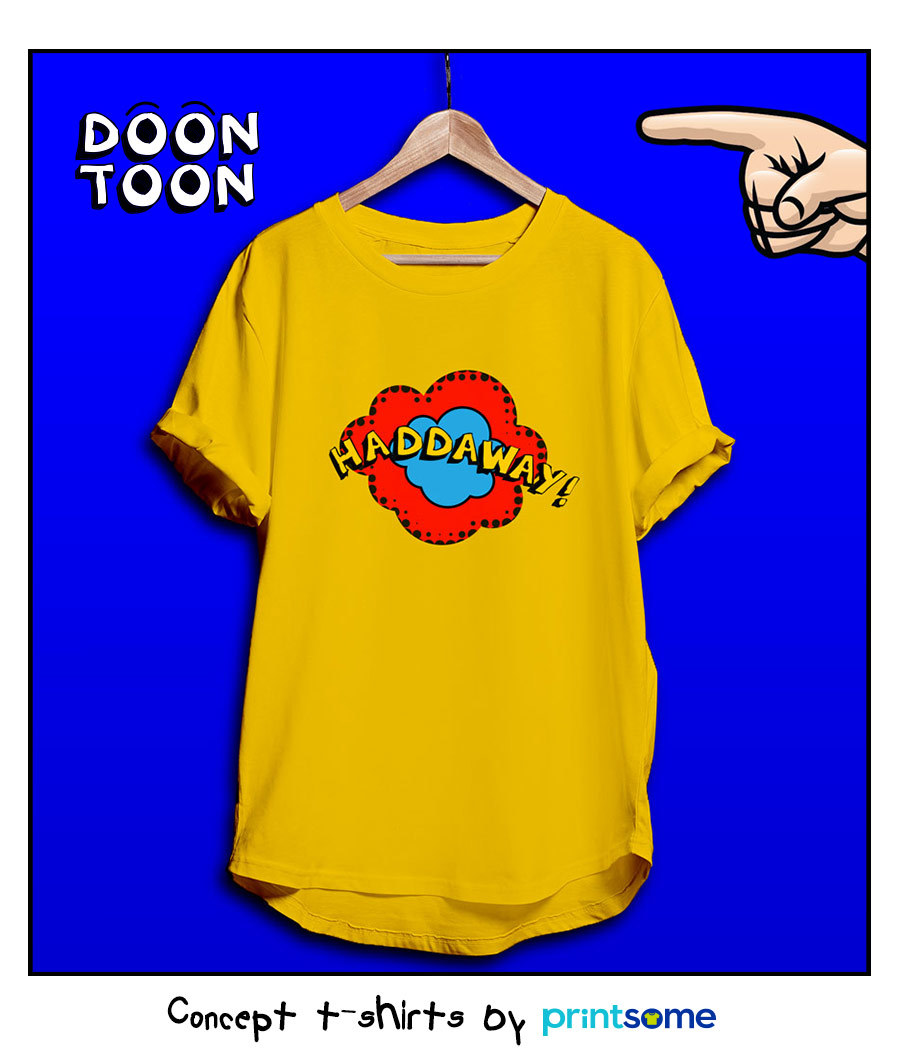 The thing is, Mr. M isn’t too impressed with your yelling at him (since he’s a Bobby Dazzla), so he screams right back at you, ‘Wazzock!’ which you find rather offensive. 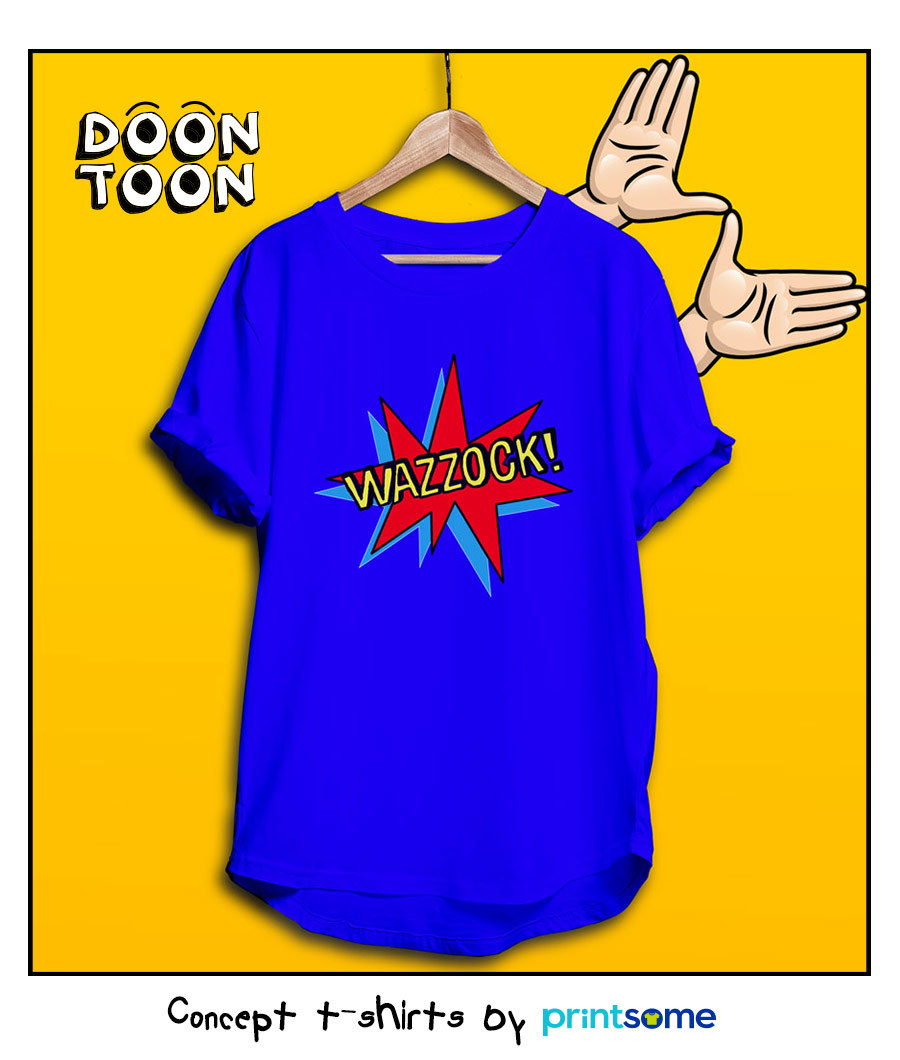 Your mates can see a bit of a fight on the brew, so one of them kindly suggests that you don’t get involved with Bobby D, since he’s a right wazzock and might well punch you in the face. ‘Divvin’ they mutter, worried that you might be about to make a bit of a geet walla wazzock out of yourself with Bobby Dazzla and after the plodging it’s probably not worth it. 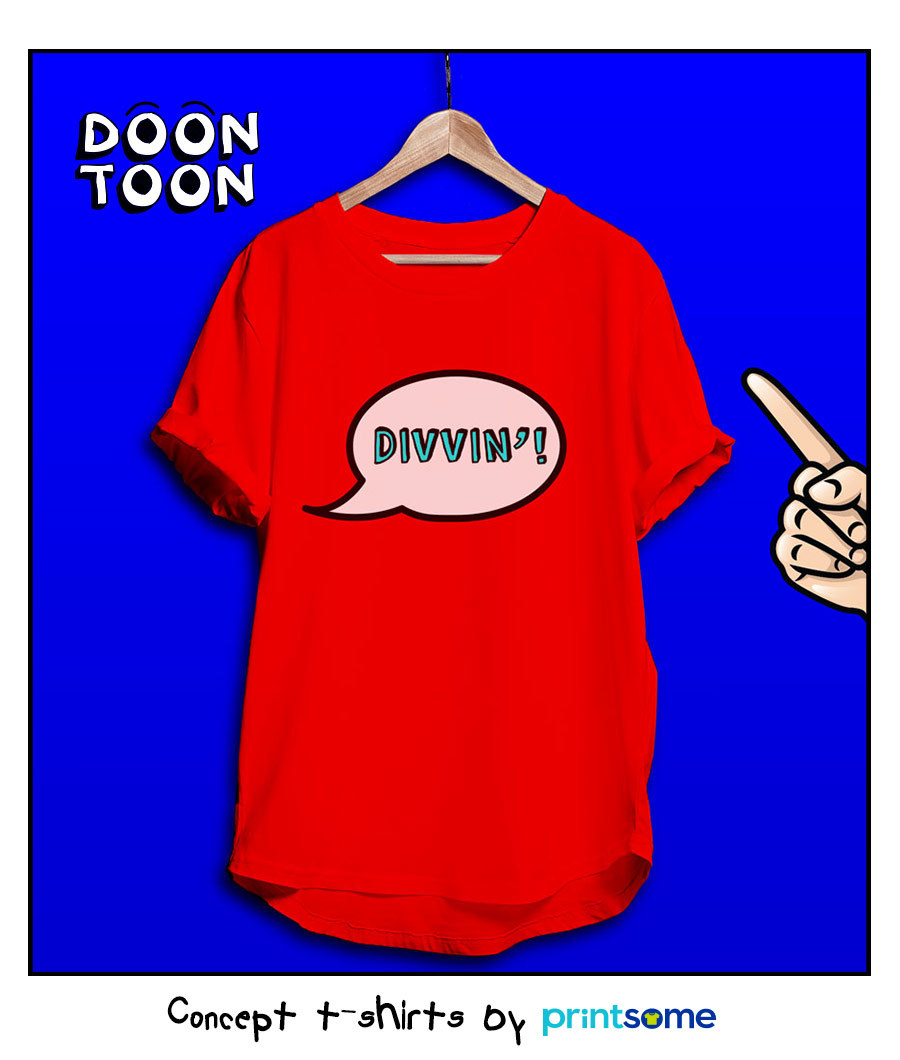 Too late though, suddenly you feel a strong impact on the back of your head and Bobby has vanished from the bar, you’ve got a hunch that you’ve just been dunched and you hope it’s not going to hurt in the morning. 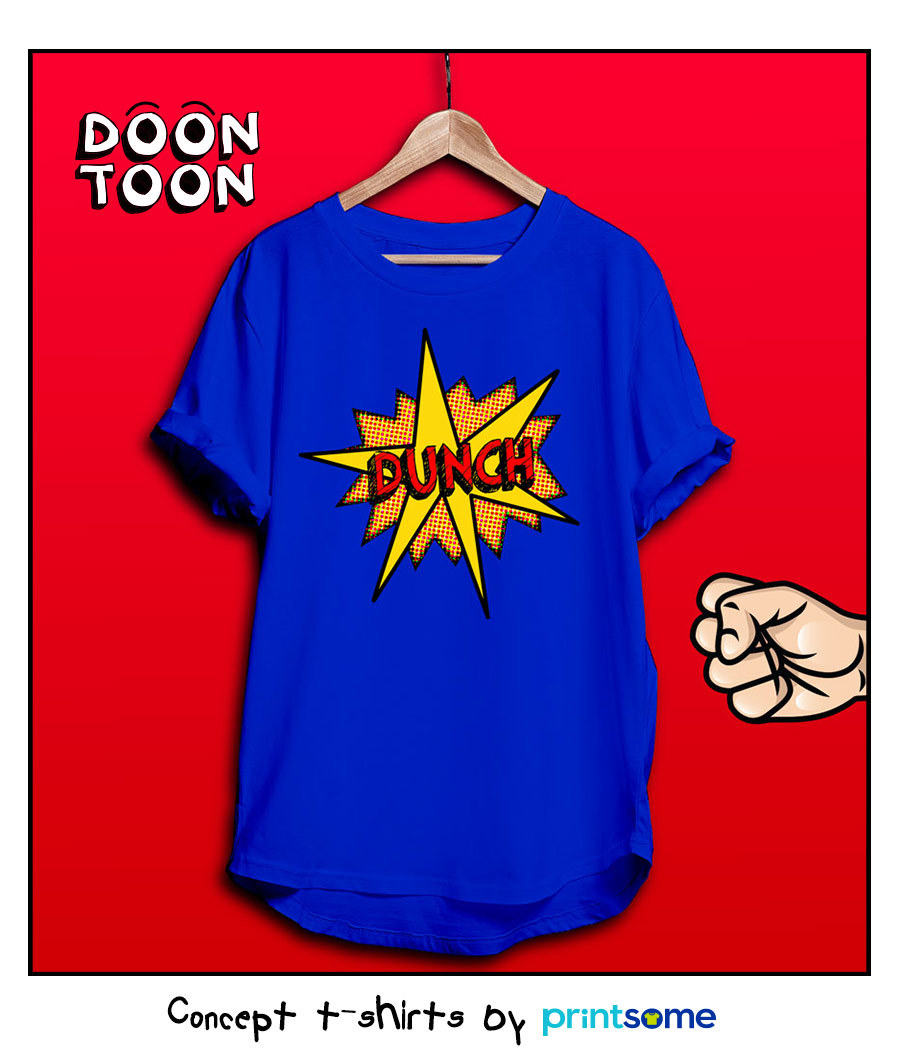 Turns out your little outing for a geet walla Newcastle Brown Ale hasn’t been much of a success, so you give up and decide to go home to scratcha, where at least you can be dry and safe from wazzocks. 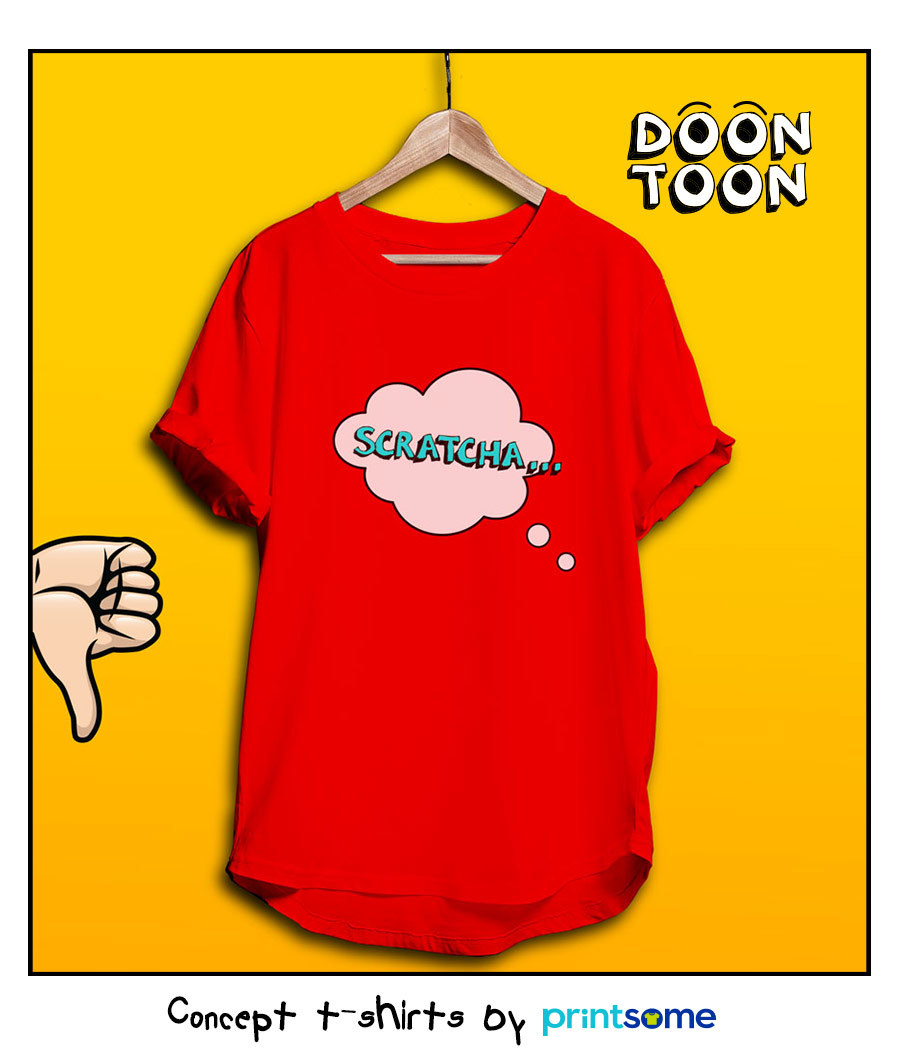 This article was not intended to offend anyone or any city in the writing and designing of this t-shirt brand, if you feel that you’ve been affected by the contents of this article, please contact us at Printsome and give us the opportunity to put it right 🙂

Many thanks to the following sites for their support in our endeavour to be Geordie for this article:

Printsome is a t-shirt printing business helping everyone across the UK, we supply personalised polo shirts and much more to a number of locations in the UK. Whether you need t shirt printing London or screen printing. For a quick quote, or simply some advice on how to design a t-shirt, get in touch!