Oxford Classics: A line of T-shirts inspired by Oxford

Another week, another series of T-shirts inspired by one of our favourite British cities! This week, we’re visiting Oxford. A lovely place famous around the world for its universities. Which means a large student population. Which means….bars aplenty!

That’s what’s inspired our tees this week. Though you may not necessarily think of Oxford as a prime drinking hub (and we’re not sure many of the university deans would like you to think of it as such), there are plenty of wonderful bars here, many of which have fascinating stories behind them…

For the record, we don’t sell this T-shirts, we just design them for fun. If you’d like to make something similar yourself, just give us a call and we may be able to help you. 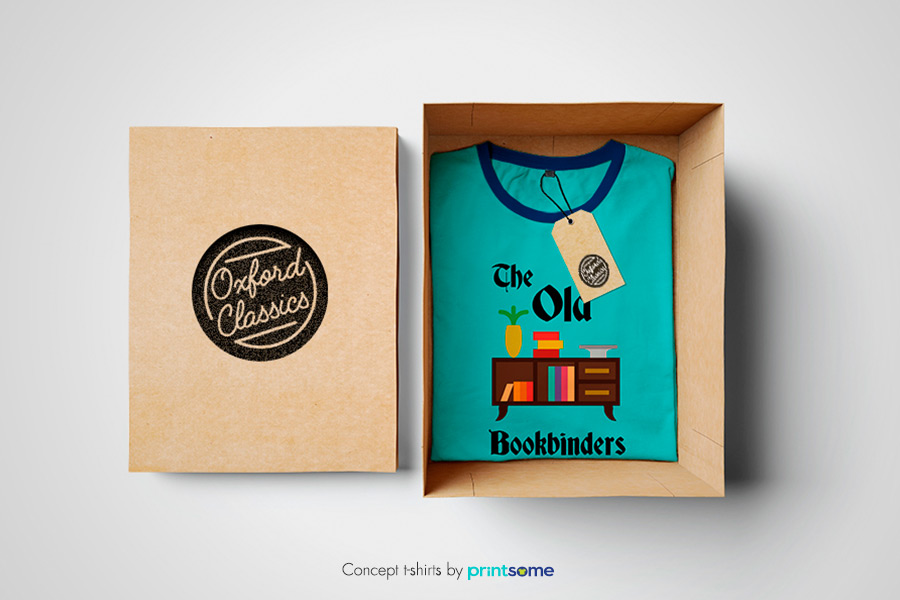 Billed as “Oxford’s best-kept secret since 1869”, although we’re afraid that the secret has gotten out a bit over the years! This family-run pub still keeps its traditional feel, though they’ve updated their menu over the years. Today, it’s got a wonderful selection of real British ales to enjoy alongside French bistro style food. The menu changes regularly, and there’s always something going on at the pub, from quizzes to open mic nights. 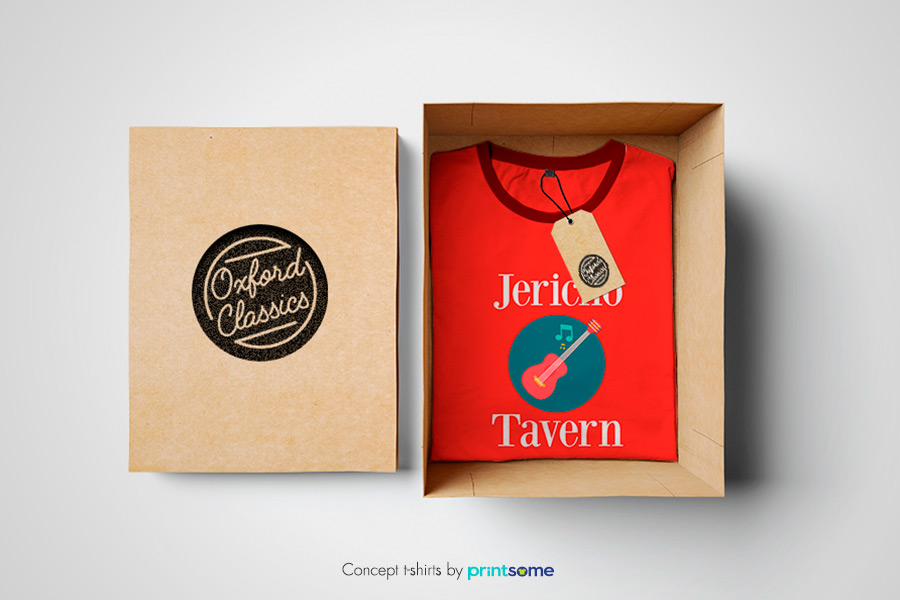 The Jericho Tavern is where Radiohead held their very first show ever, though back then they were called On a Friday, and Supergrass got a record deal after a show here. Those two facts alone are enough to make this pub go down in music history, but since then lots of other big names have played here since, and there are regular gigs with great music. The food and drink and beer garden are excellent, too! 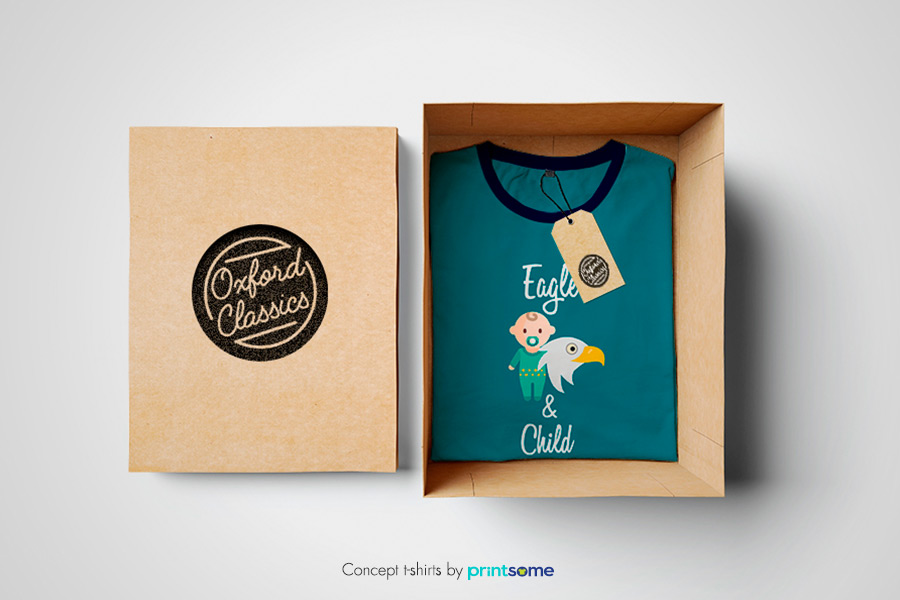 Locals often call this The Bird and Baby, and it’s actually owned by one of the colleges. It’s long been a favourite watering hole for the writers’ group the Inklings, whose members have included C.S. Lewis and J.R.R. Tolkien – perhaps you’ve heard of them? 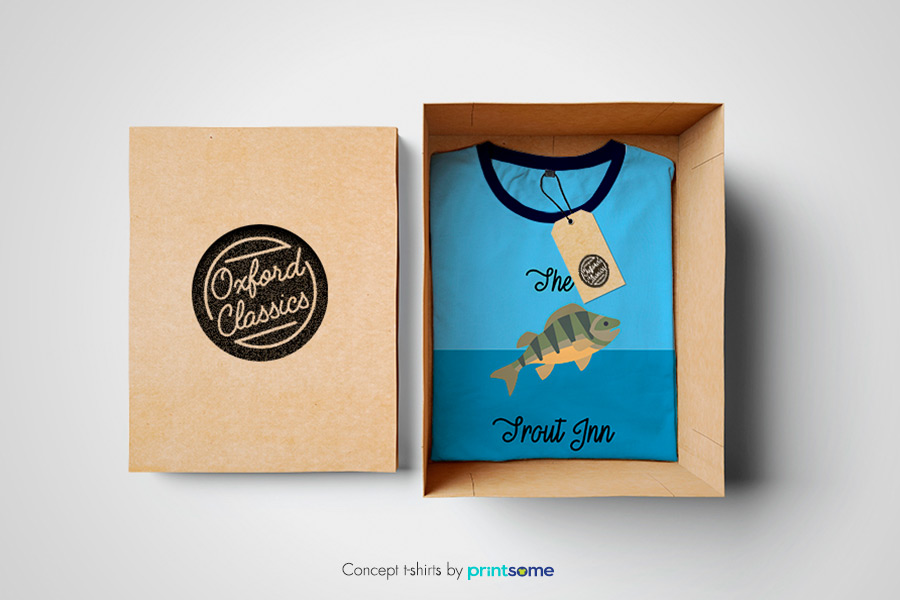 This 17th century pub was another beloved haunt of writers, though it was favoured by Lewis Carroll and Inspector Morse author Collin Dexter. It’s also a place where Henry II and Rosamund the Fair met. Today, it boasts roaming log fires, comfy armchairs and a nice long wine menu. Find a cosy corner and enjoy the views of the River Thames.

Head of the River 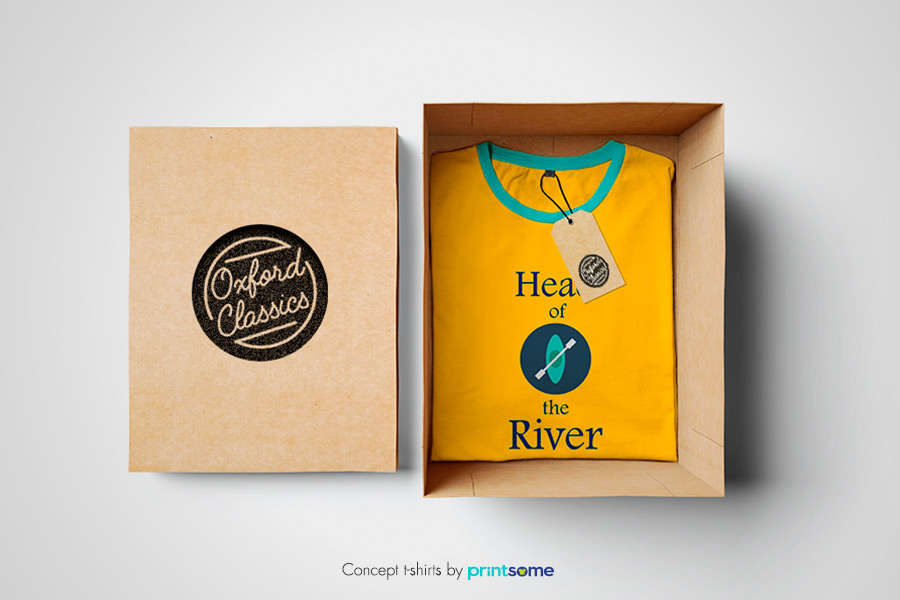 Not all pubs are blessed with lovely gardens and a pleasant riverside location, but the Head of the River is. The rooms are named after famous writers, and you can often see nosey geese and maybe even students punting on the river. 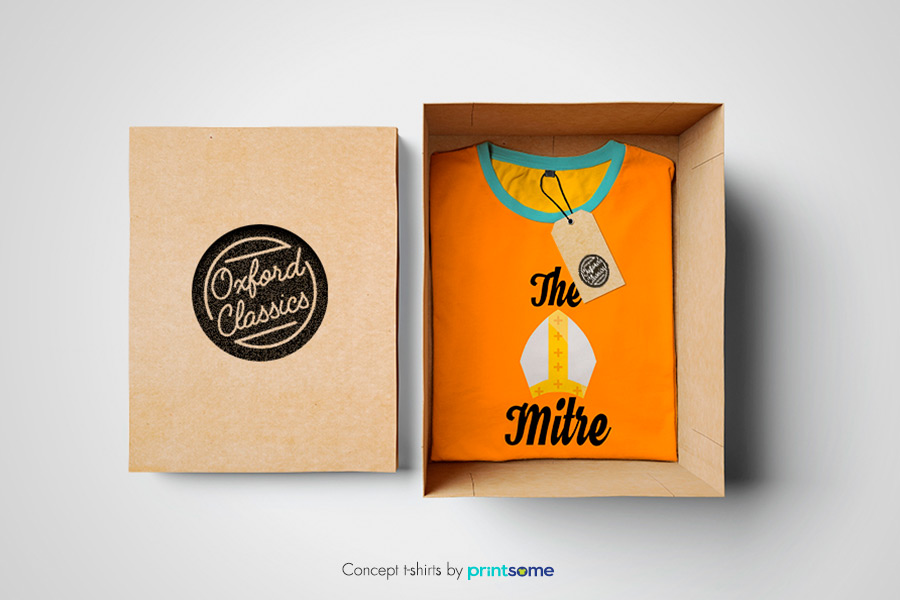 At 700 years old and still doing roaring business, The Mitre is best known for its chargrilled steaks. The present day building has been around since about the 1600s, but some type of inn has been here since the 1300s. It belongs to the colleges, too. 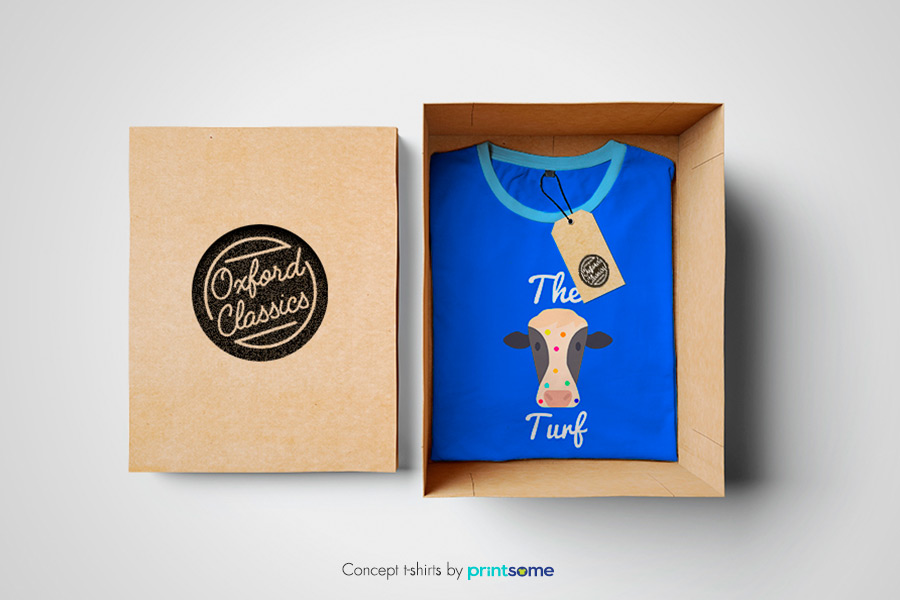 Popular but a bit tricky to find, the Turf Tavern dates back to 1381, when it was a malt house and tavern put just outside the city walls to avoid running into issues because of the illegal activities that took place here. And it is literally just outside – you can still see a section of the old city wall on one side of the pub. It’s a big hit with university students, and has been for years. Bill Clinton supposedly “did not inhale” here, and Stephen Hawking and Margaret Thatcher have visited, too.

Specialising in beer and cider, The Bear is the oldest pub in all of Oxford, having been around since 1242. Today, they serve local food with seasonal produce and offer al fresco dining in the warmer months of the year. Don’t miss the collection of ties, which visitors from all over the world come to leave here. 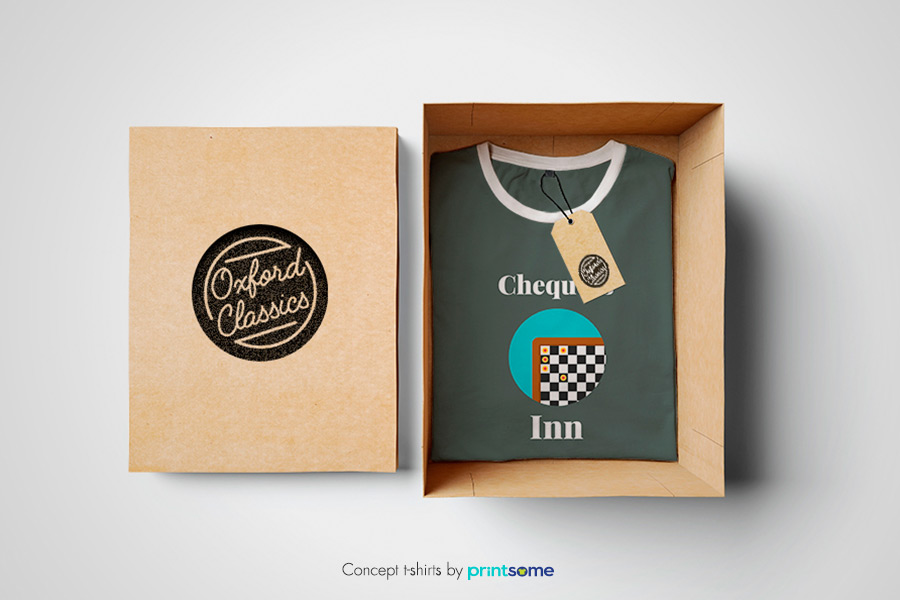 Just a short walk away from Queen Street, this bar once had a fun collection of 17th century gadgets that were considered high tech back in their day. The interior goes back to the 1500s when they changed a moneylender’s office into a tavern — hence the chequerboard, a money-changing symbol that comes from the Roman checked cloth they used to use to calculate. 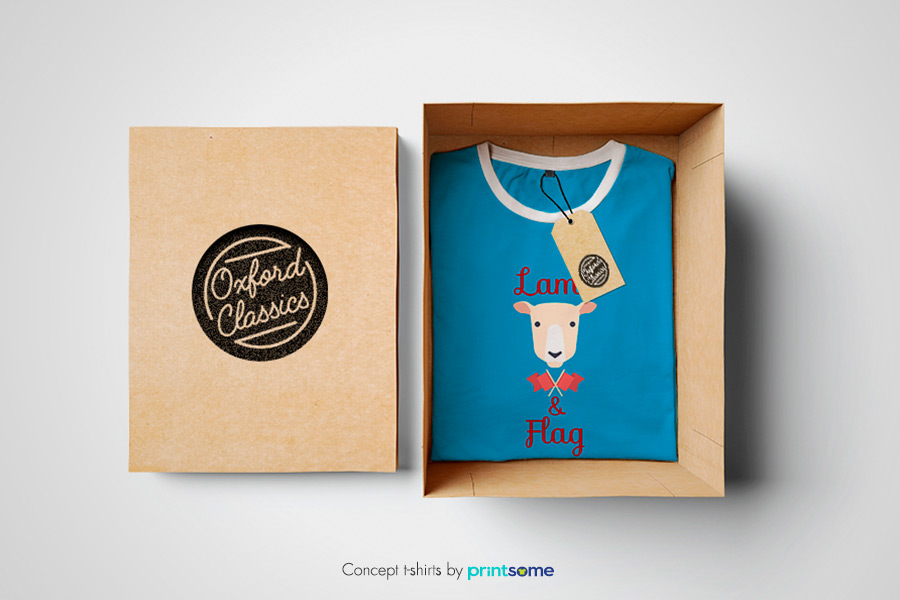 The third pub on our list that is owned by a college, this one is just outside the entrance to St. John’s College, where it’s been since 1613 (though it’s been open since 1566). This is where Thomas Hardy is said to have written Jude the Obscure, which features a city called Christminster that’s clearly inspired by Oxford. The Inklings literary group also liked this pub. All the profits from The Lamb & Flag go towards scholarships for graduate students.

Cheers to our line of T-shirts from Oxford. Don’t forget to check out our tees from Cardiff, Glasgow and Leeds for more.