Every now and then a client comes along with a t-shirt printing project so cool and original that we have to write about it. We just have to.

Last month the whole office became UFC fanatics, cheering on our client Luke Barnatt to his Fight of the Night victory in Manchester #LetsGoBigSlow.

This month all of the office T-shirt printing talk – we do talk about other things as well, honest – is about ‘the Yelp job’ and reminiscing about the old school 3D paper glasses. Intrigued? 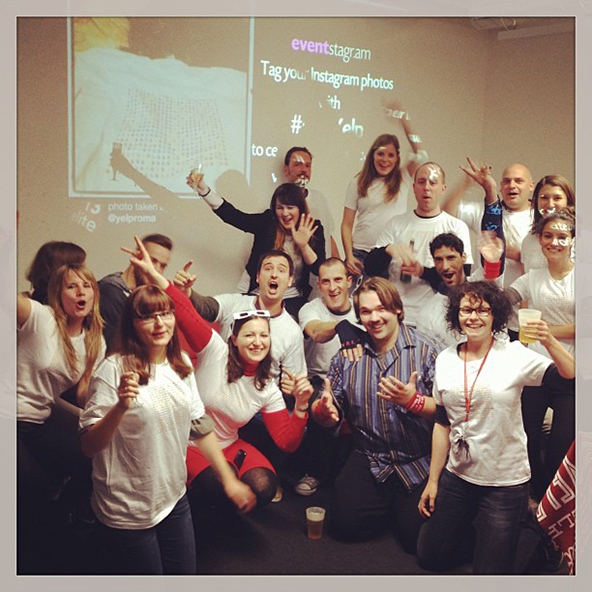 On the 1st of November ‘online urban guide’ and review company, Yelp, held an event in their offices all around Europe. It was called Generation Yelp, and it was an initiative to remotely bring all of their employees around the continent together for one day, promoting the sense of teamwork and a one-company mentality.

Now, I’m going to halt you in your tracks right there. Before you start imagining a David Brent style sing-a-long, STOP: these guys are way cooler and imaginative than that and, more importantly, saw the creative potential in t-shirt printing. 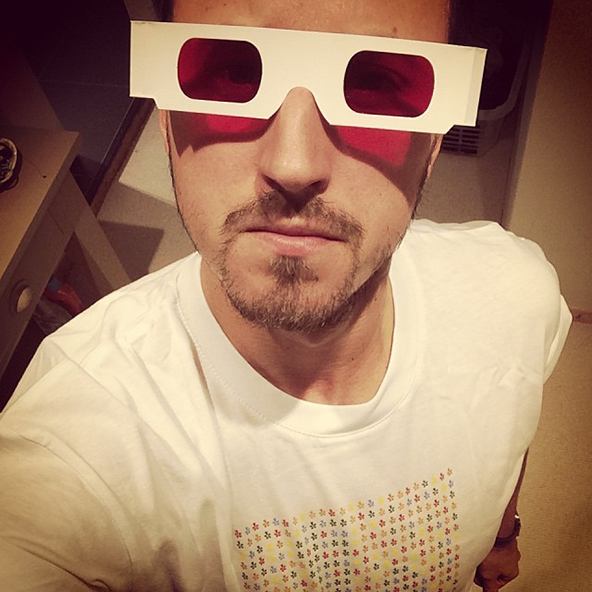 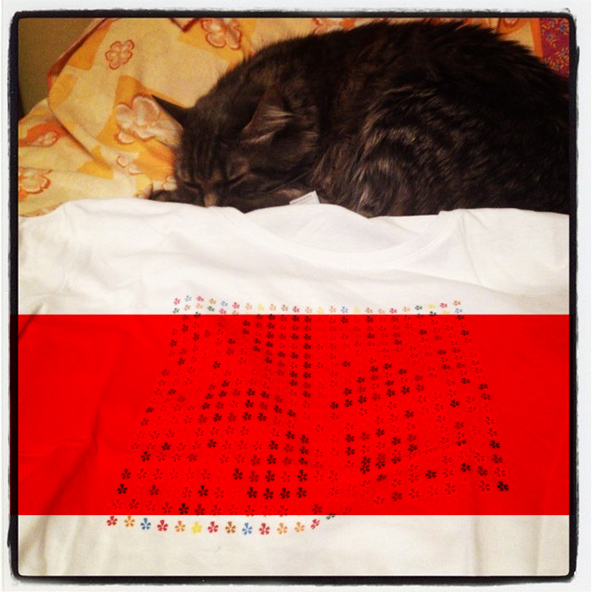 So how creative can T-shirt printing be? Yelp chose to print their T-shirts with an imaginative design that transformed when viewed through 3D glasses.

The design was a six-colour screen print consisting of 480 small Yelp logos, arranged into a square on the front of 500 white T-shirts – these tees were then sent to all the Yelp offices around Europe.

Employees then donned the T-shirts, and when the garments were viewed through retro 3D specs the small logos merged into one big Yelp logo. This beautifully designed and executed concept perfectly communicated their event and the one-company philosophy behind it. 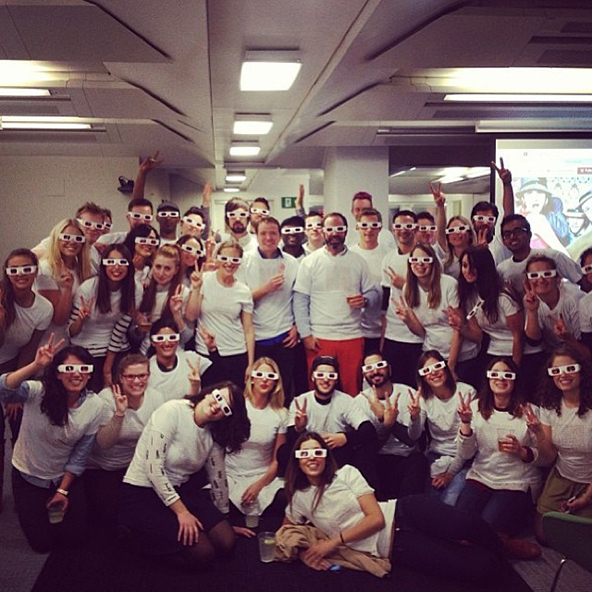 “We did a launch party with the T-shirt around all of Europe on Nov 1st […] it was a great project and we all are very happy with the final result and quality of the T-shirt printing. Thanks for making it possible.”

Printsome are a T-shirt printing company delivering across the UK, from Plymouth to York and everywhere in between. If you want a chat, advice, consultation or a quote on screen printing or embroidery, you can get in touch.