Custom Sportswear UK: NFL teams put many hours designing t-shirts for their loyal fans. The NFL jerseys are not the most practical shirts to wear around town, so they had to design other t-shirts so that their fans would show their colours. I have to admit that some have some truly cool designs.

The NFL and other American sport leagues work differently to what we are accustomed to. For starters, teams cannot get relegated or promoted which means that for the majority of your lifetime you will get to enjoy top-level (American) Football. One big difference is that if a franchise is struggling the possibility of switching cities exist. Also, in between the massive hits the players suffer and the fact that every year that is a pool of new players waiting to prove they are the next big thing, the lifetime of players is significantly shorter. Players switch teams more frequently than in the Premier League, so imagine having to constantly having to replace your favourite player’s shirt. Luckily, NFL teams have decided to put more effort on designing t-shirts that support the team in general instead of emphasizing on individual players.

Having names like Raiders, Dolphins, Vikings, and so on allows for the creativity to flow easier for t-shirt designs. Since the NFL shirts don’t really change noticeably from year to year, the market for t-shirts is bigger. Plus, I personally think that with all those awesome mascots that the teams have, it’s cooler to wear a t-shirt instead of a jersey. Don’t get me wrong, I will support an individual player but when out in public I do not want to wear a shirt that just has a humongous number on the front and back and a name. I prefer something a bit more stylish.

So here is this week’s selection of best NFL t-shirts for #tshirtuesday: 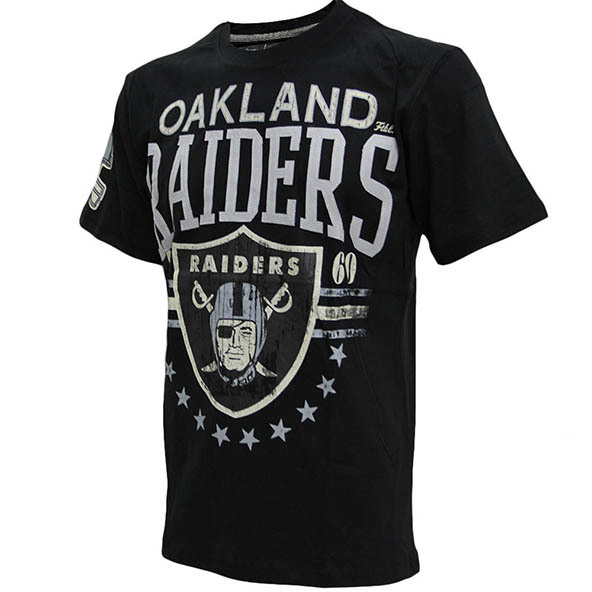 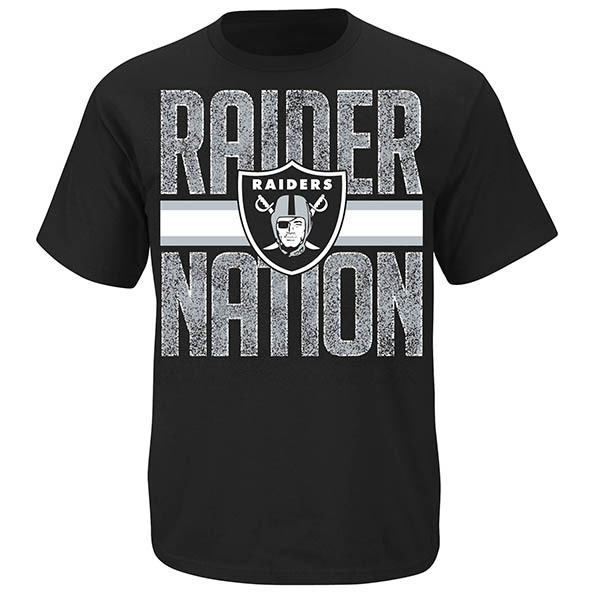 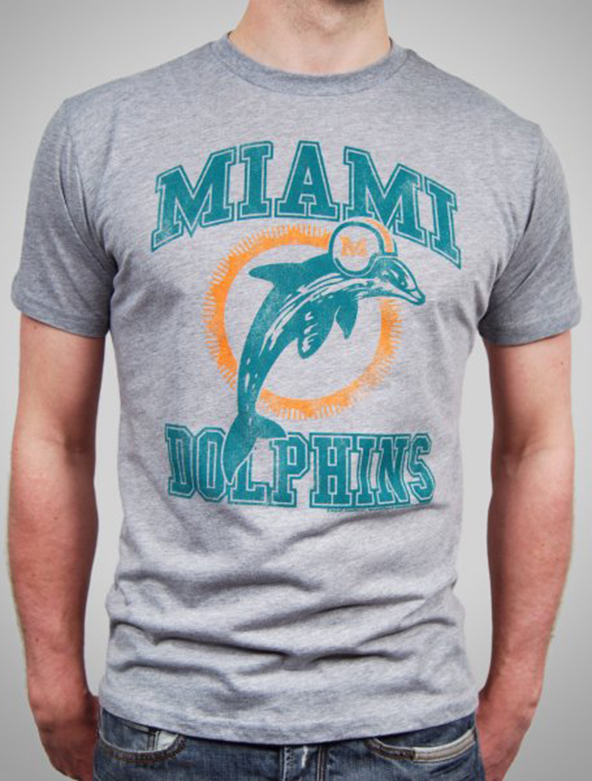 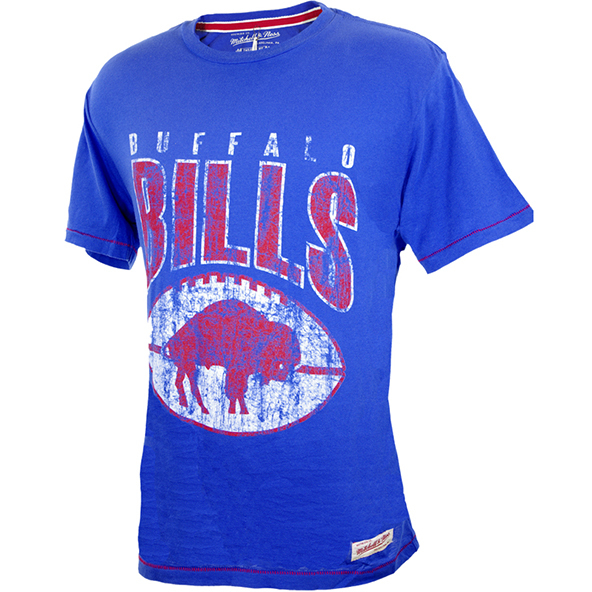 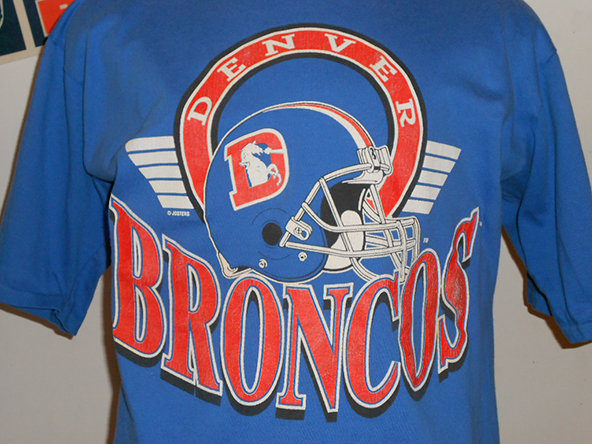 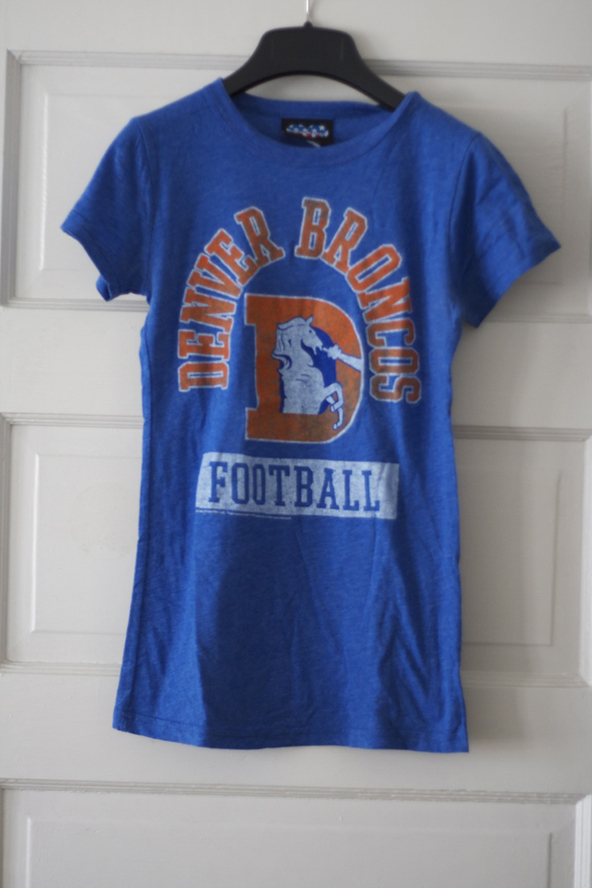 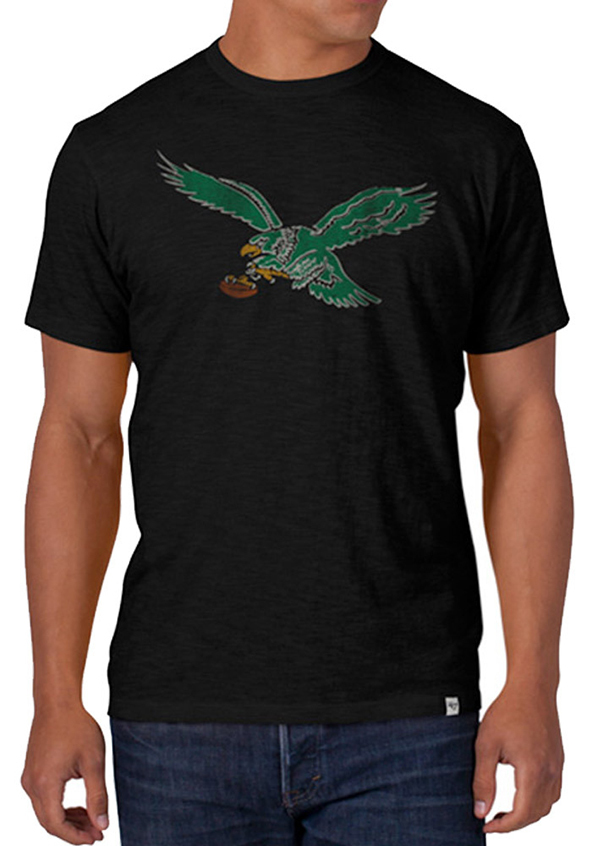 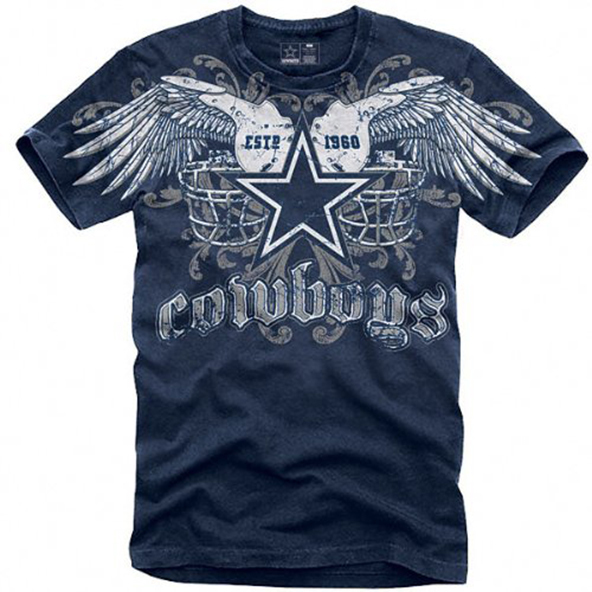 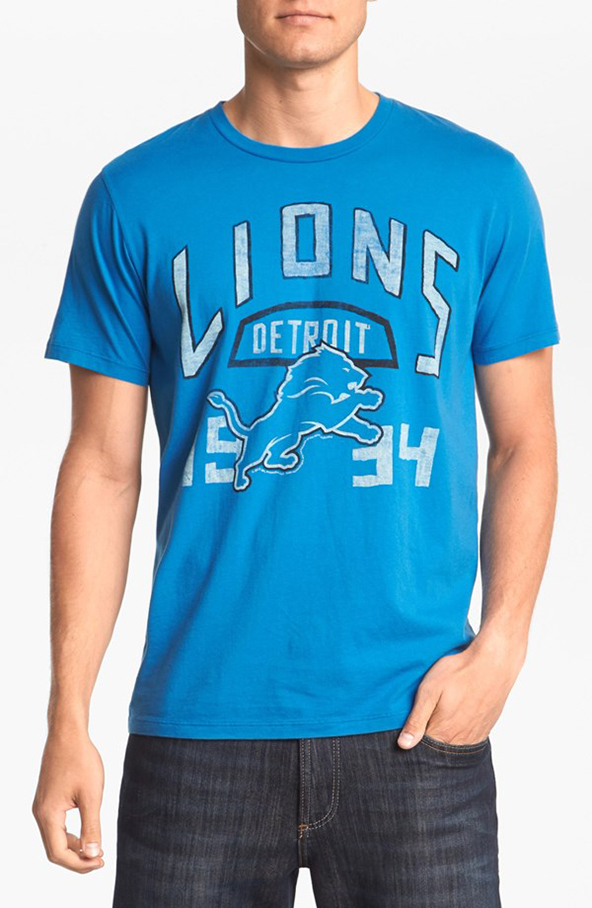 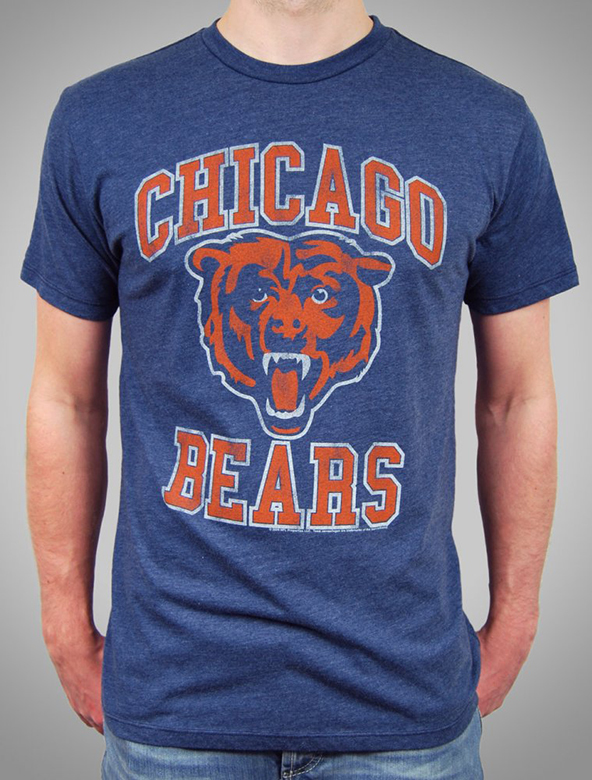 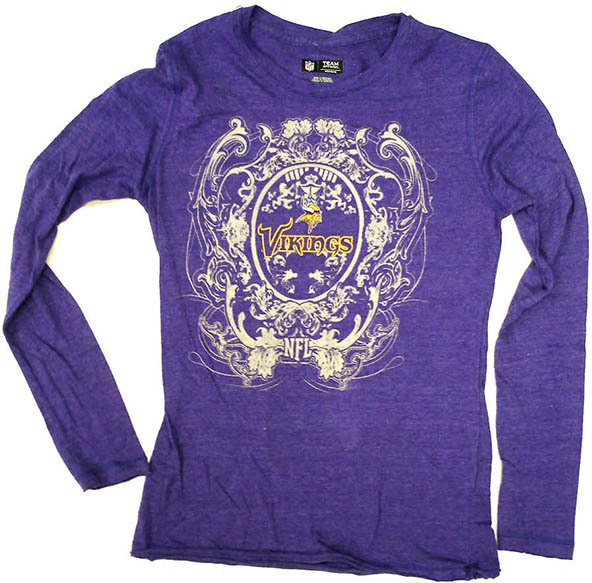 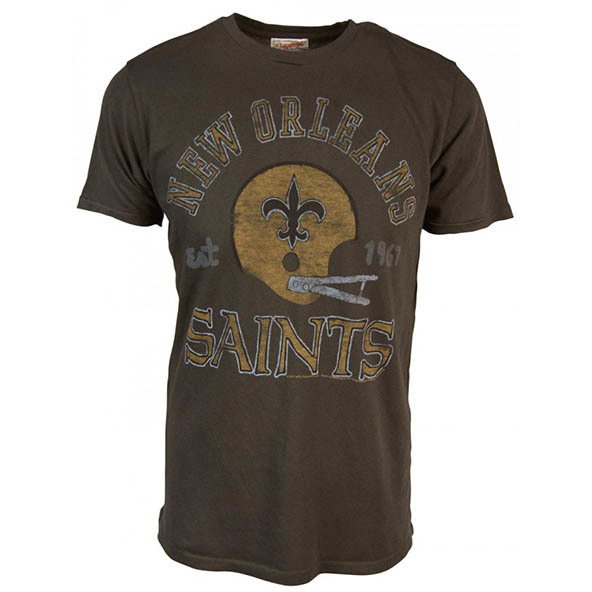 Printsome is an online t-shirt printing UK agency offering screen printing, direct to garment printing and embroidery services to marketing and advertising professionals from Southampton to Sheffield and everywhere in between.