Sports T-shirts UK: The long awaited Rugby World Cup has finally kicked off and the fans have been absolutely incredible showing off their national pride while the teams try their best not to disappoint!

The first round of games has been entertaining, to say the least. England had Fiji in their pocket throughout the entire game while Japan managed to score their second ever World Cup victory over none other than South Africa! An incredible performance by the Japanese. Then Argentina played their hearts out against New Zealand, but in the end it wasn’t enough. There’s a reason why the All-blacks are considered the best team in the world. With such an energetic start, I am sure there’s not a single rugby fan out there that isn’t happy with the beginning of the world cup!

With all this excitement going on, it is only natural that we want to show off our passion, but as much as we would like, we cannot join our teams on the field. So what is a fan to do? Wear a loud t-shirt, of course! And there is no better sport for that than rugby. It hadn’t come to my attention until now, but I think that of all the sports out there, rugby has got the richest and most colourful assortment of double entendre. I never thought I would have that much fun looking through so many t-shirts.

In case that double meanings are not your thing, there are also other types of rugby t-shirts that are worth wearing. Like the Japanese rugby team t-shirts that have sold out in England after the Asian team’s first big win. I’ve been considering to buy one myself!

Another must-have for every rugby fan is a t-shirt with a Bill McLaren quote printed on it. “He could sidestep 3 men in a telephone box” is one of my favourites and I’ve picked it specifically for this group of garments.

In the end, rugby players are notorious for their efforts and negligence of injuries. Naturally, this being one of the reasons why we love it so much, we’d wan’t to communicate it. For those of us who can’t take part of the action on the playing field, we can still wear clothes that allow us the opportunity to honour the spirit of this beloved sport – whether we literally bleed or not. 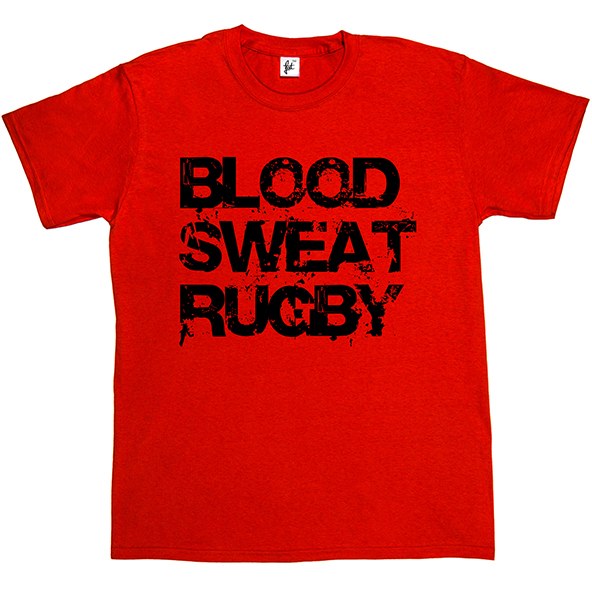 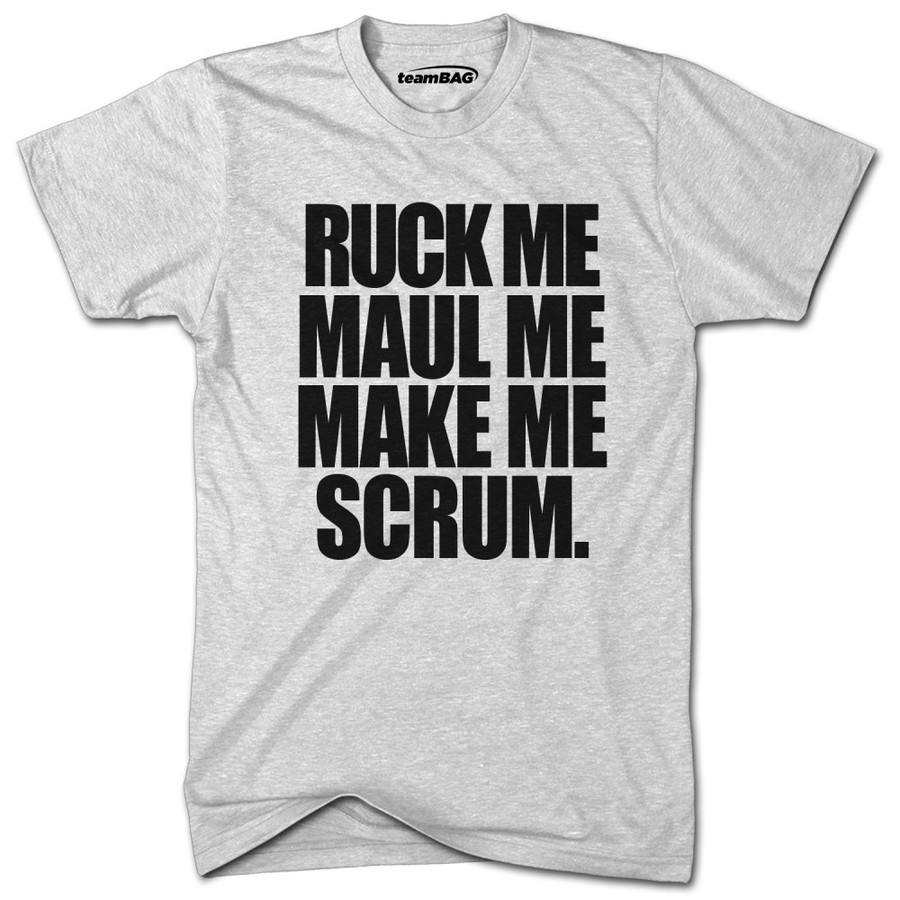 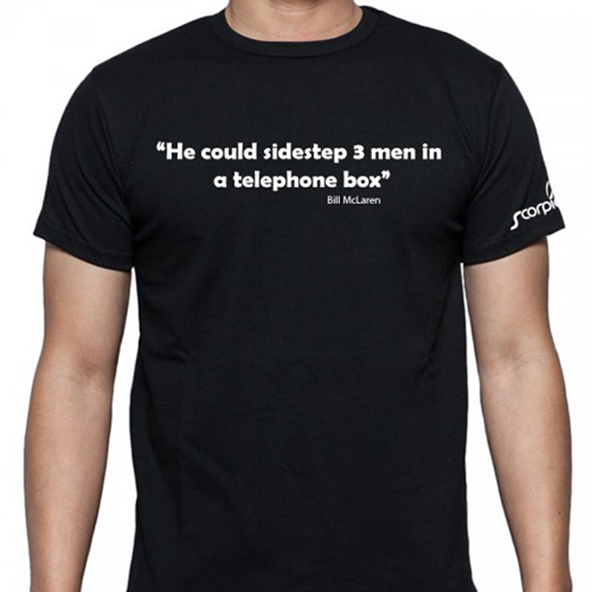 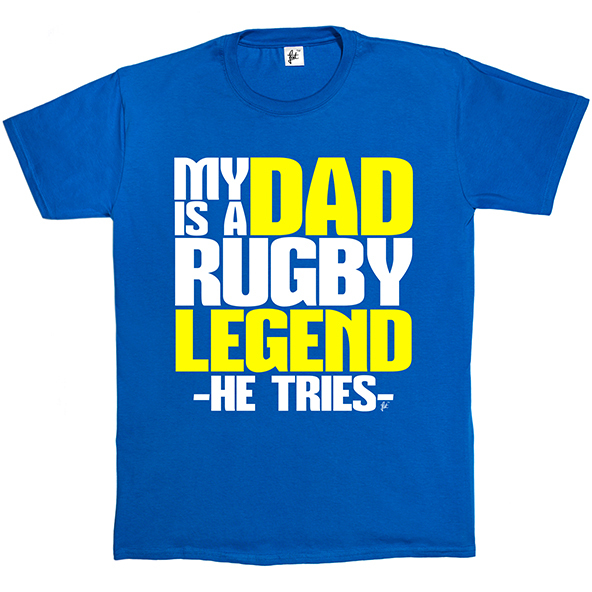 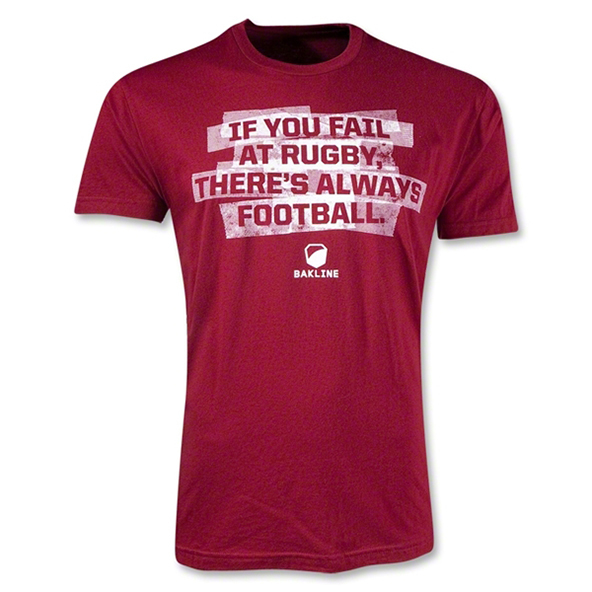 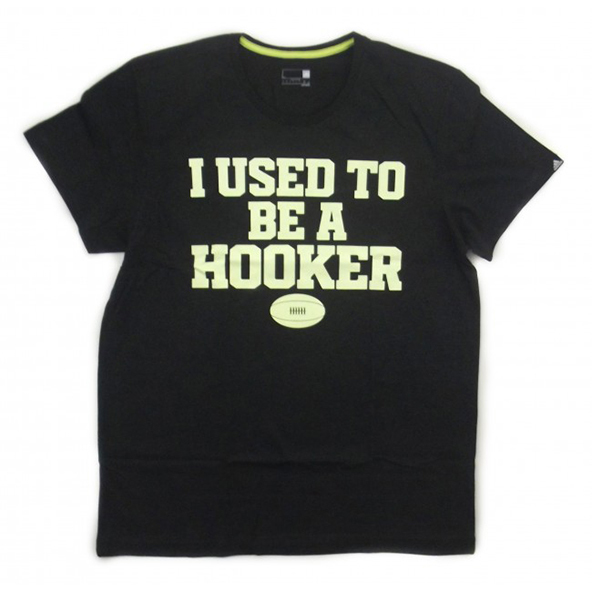 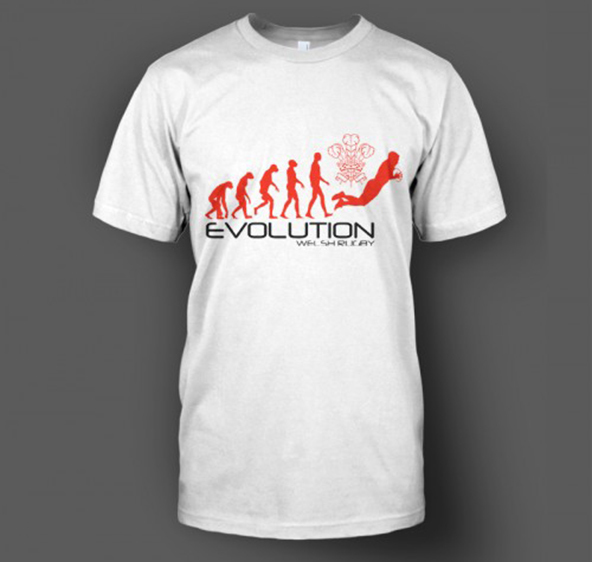 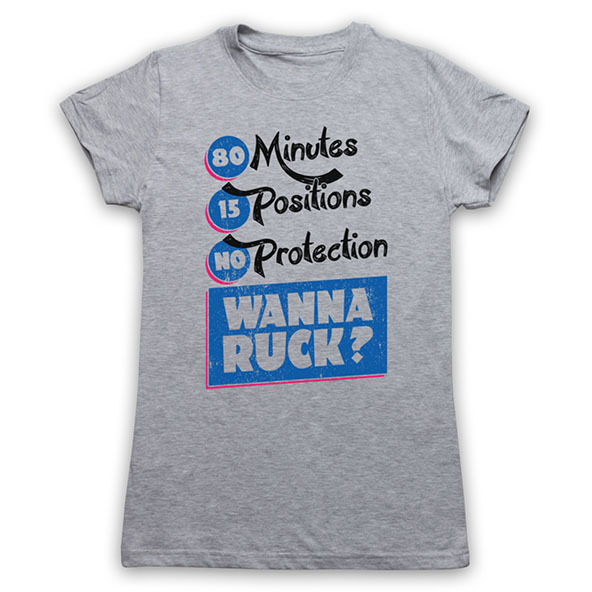 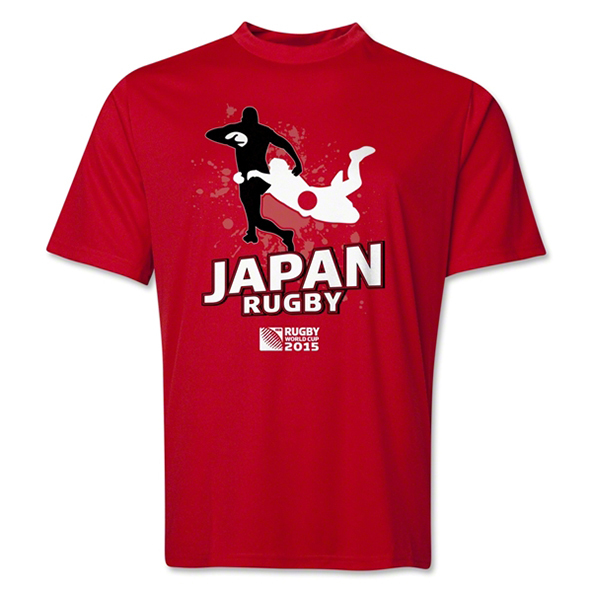 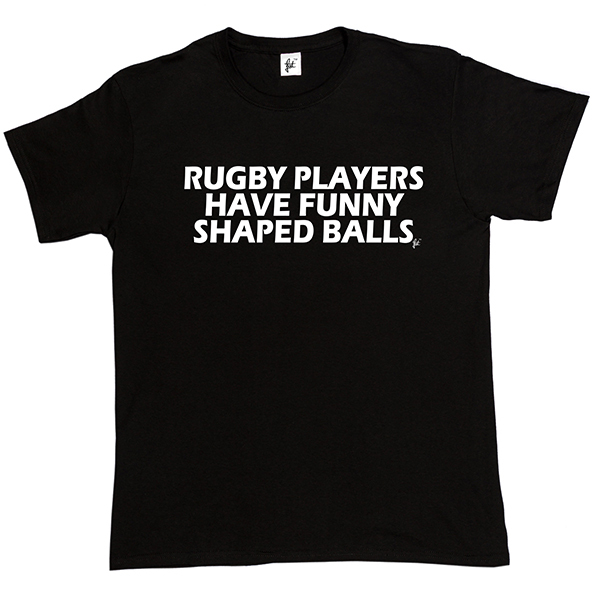 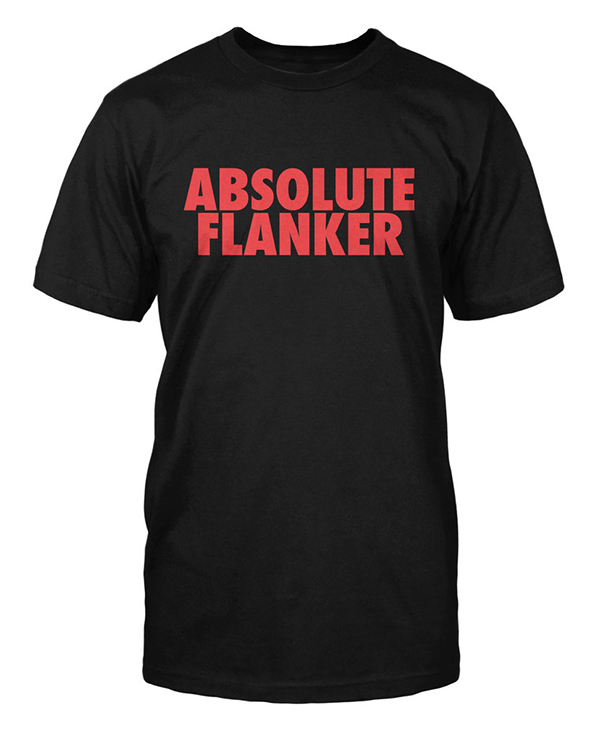 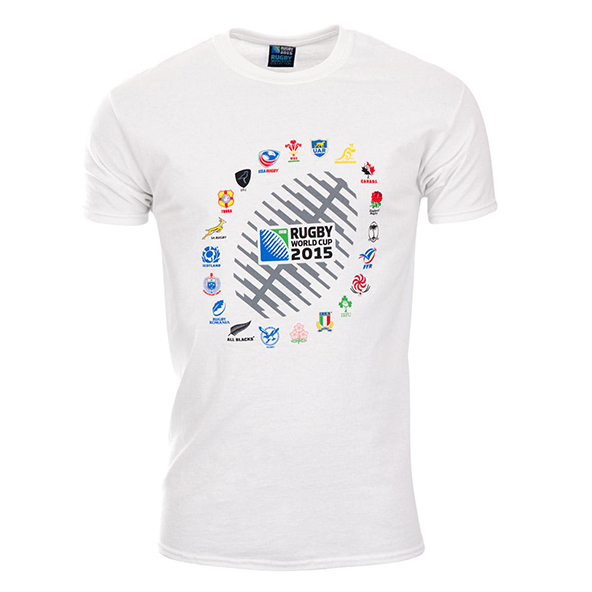 Printsome is a bulk t-shirt printing agency delivering from Milton Keynes to Oxford, and anywhere in between. For a quick quote, some advice on screen printing or DTG printing, or simply a nice chat, just get in touch!