Sports Shirts UK: After a summer of great festivals and festival t-shirts, the moment some of us have been anxiously waiting for has finally arrived!

I don’t think I could have watched another friendly. Having to wait over a month without competitive football has truly been a torture. This summer was very exciting having the World Cup as well as it has been a very busy transfer window. Teams were not shy when it came to spending and players seemed to be really keen in switching teams. It was all a great buildup for the what’s coming up this year.

This weekend marked the beginning of a new Premier League season. The opening day match is never an easy one. The fans want to showboat their new T-shirts as they witness their team show what they have been working on during the off-season. They want to see how the new transfers are fitting in and if they were truly worth all the money that was spent. In the end, every team wants to kick off their campaign to a successful start. Unfortunately not everyone can bring the three points home, right United?

This #T-shirtTuesday is dedicated to those who fought tooth and nail to get their first win of the season. I am honoring them with some of their best T-shirts that can be worn either in public or if you want to sport it at a game. Luke already wrote an article analysing the kits for the 2013-2014 season and how well the sponsors did modifying the kits. I think that the kits play an essential part in the mentality of the player wearing them. For example, maybe if Manchester United opted to not having that Chevrolet logo and slightly ruining their shirts they would have kept the three points.

Now showing the T-shirts of the winners as they appear on the table. 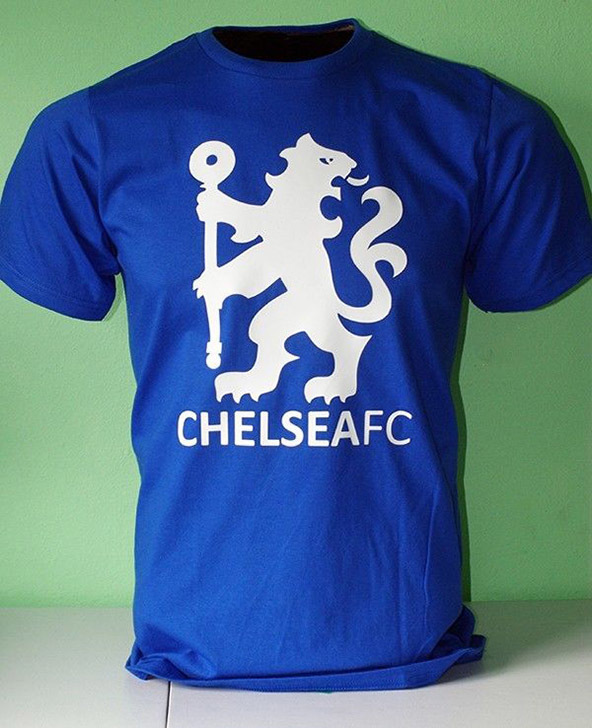 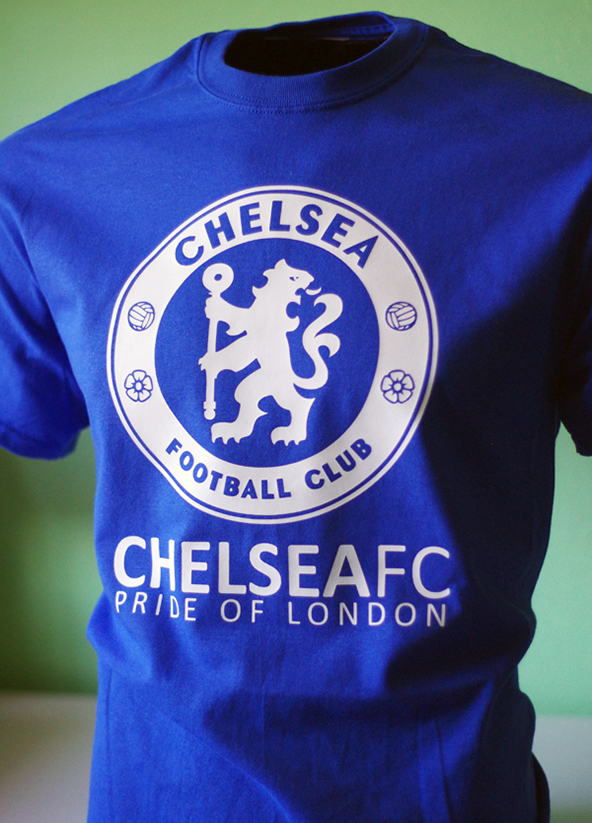 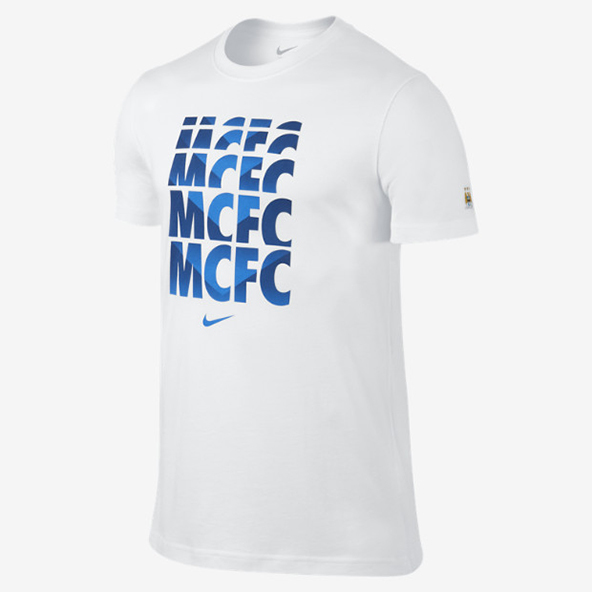 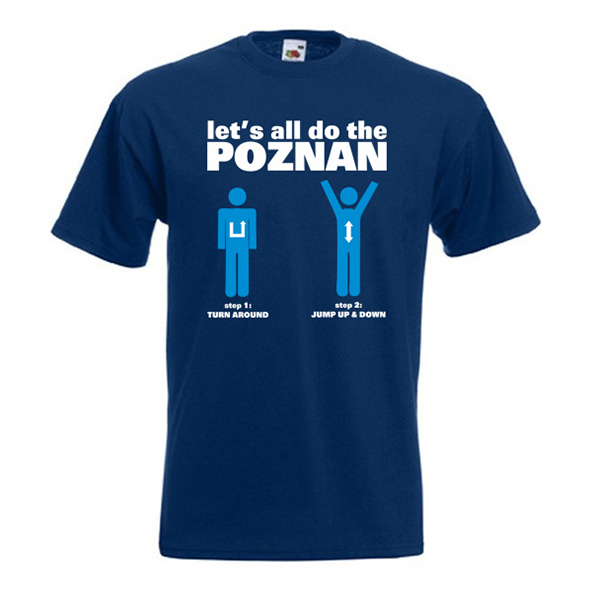 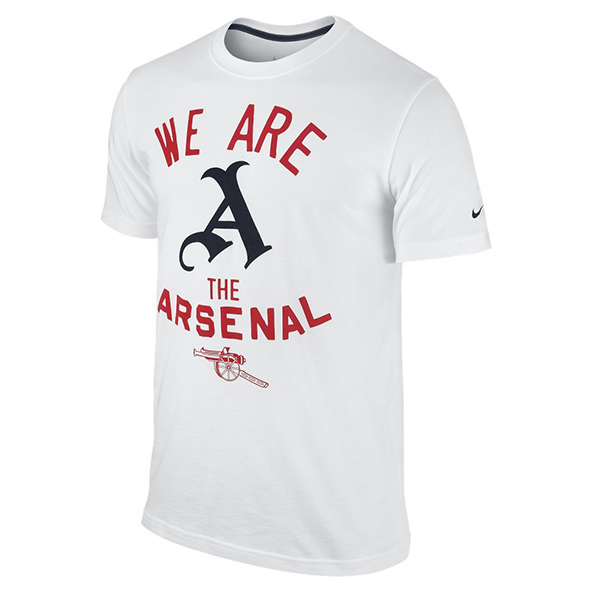 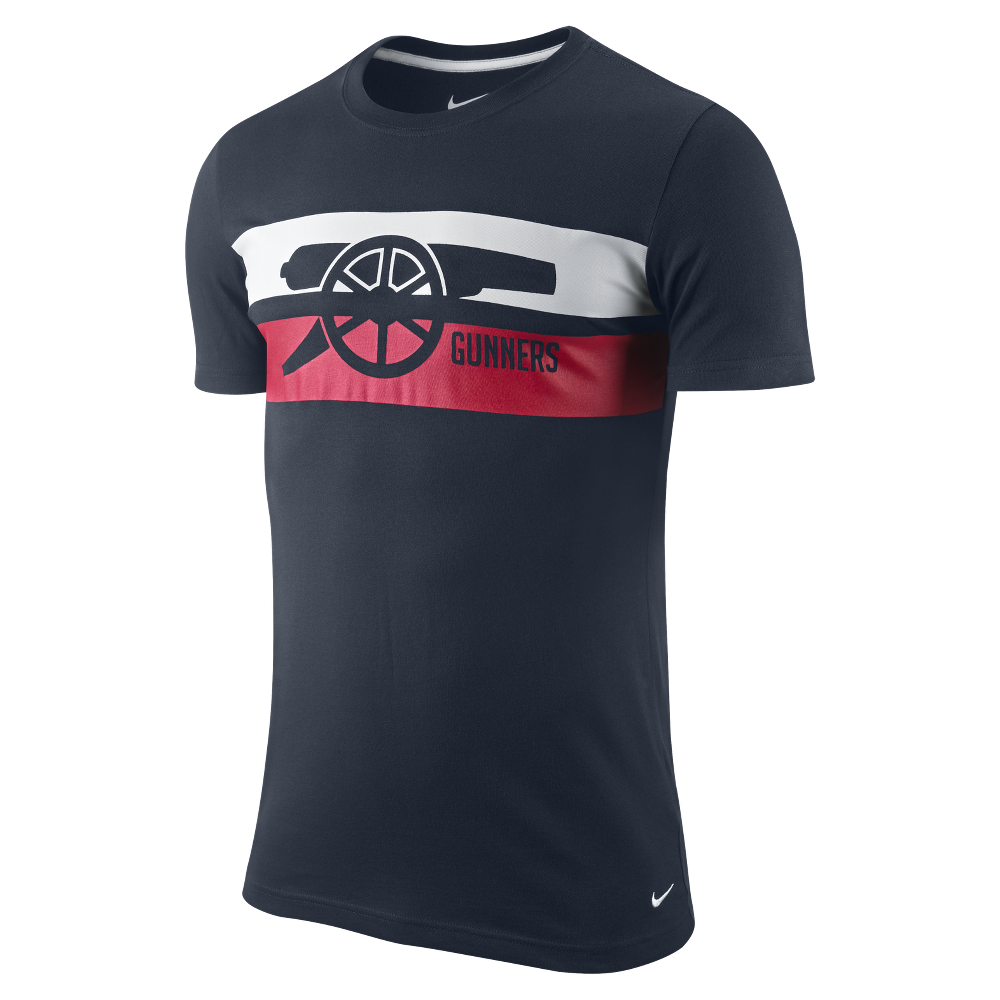 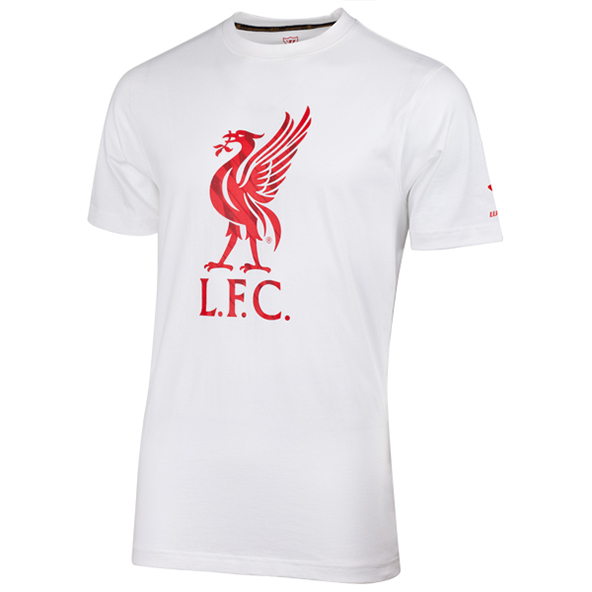 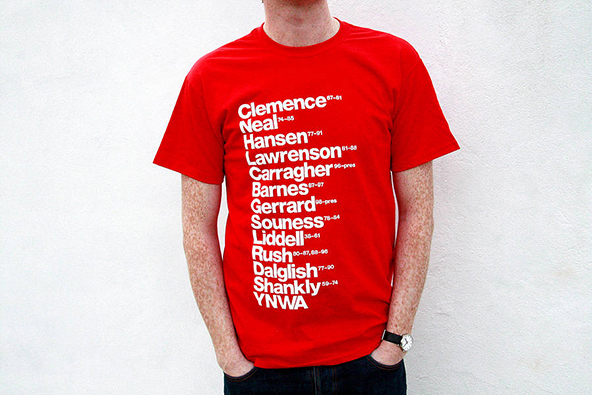 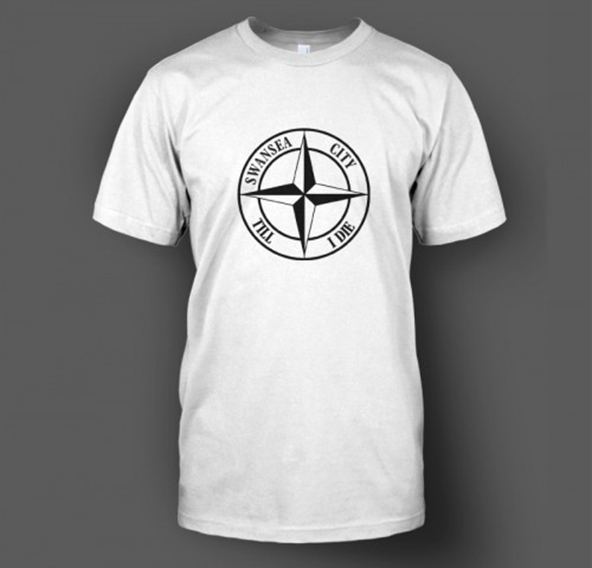 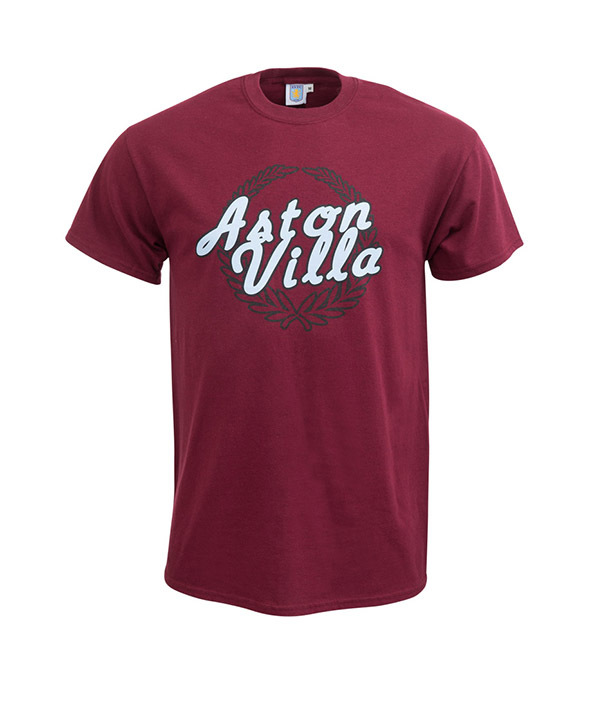 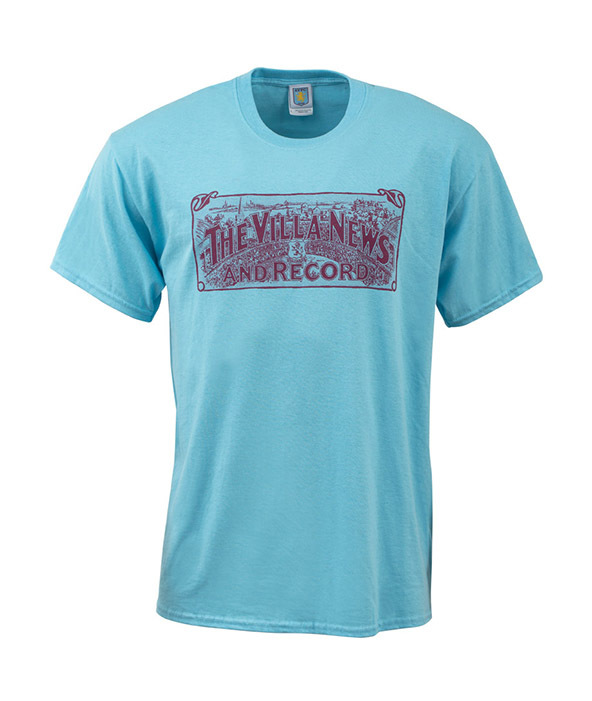 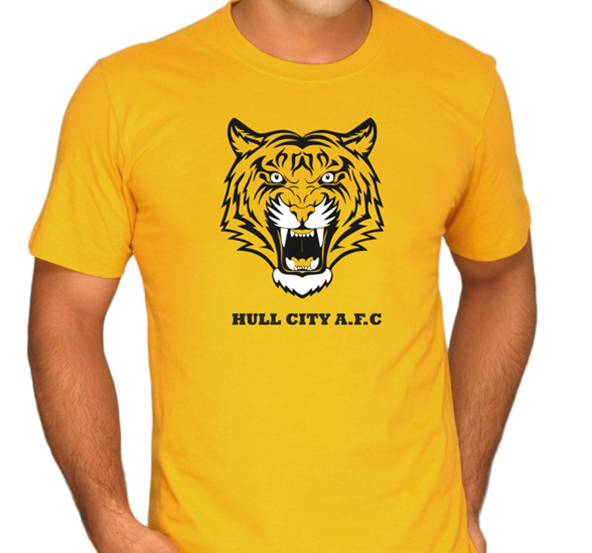 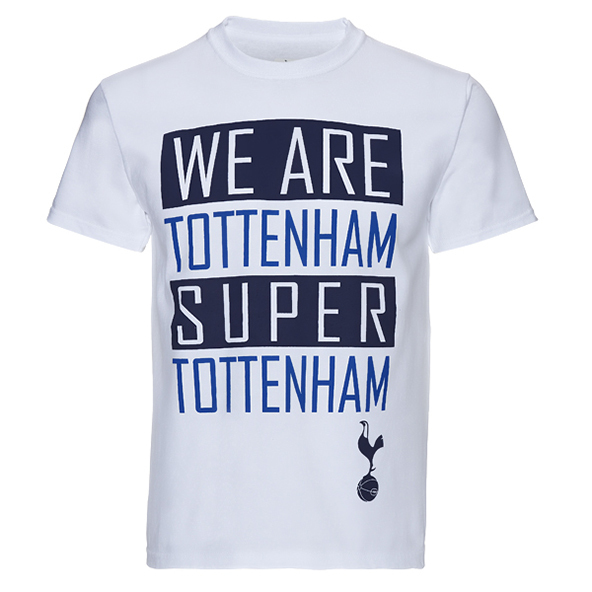 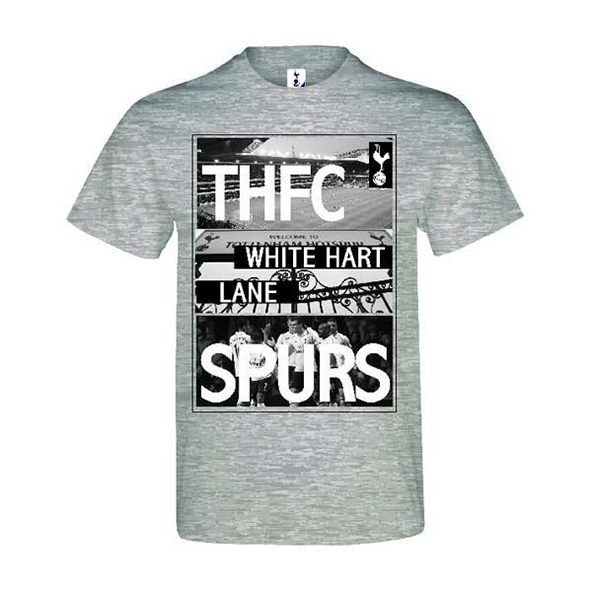 Printsome is an online t-shirt printing UK agency offering screen printing, direct to garment printing and embroidery services to event professionals from Exeter to York and everywhere in between.