Custom T-shirts UK: Thanksgiving is next week and it is one of the most anticipated American holidays. Americans sure know how to celebrate holidays with copious amounts of food and of course festive thanksgiving t-shirts! Thanksgiving in the UK does not really happen but it doesn’t mean that there could not be an adaptation to it.

For those that don’t know, here is a quick British guide to what Thanksgiving really is. In summary, it is just a holiday in which they were thankful for their first great harvest so they decided to celebrate having a big festive meal with family and friends featuring a stuffed turkey and various side dishes. It is also an American tradition to watch American Football on Thanksgiving Day while the food is being cooked. We already wrote a post about the possibility of an NFL franchise being move to London, so the only thing from having this idea not being so far fetched would be to have a bank holiday incorporated. With bank holidays being so scarce in the UK, I doubt that it will happen anytime soon though. I don’t know about the rest of you but that is a holiday that I would certainly enjoy! I would have to say that Thanksgiving is the equivalent to Boxing Day here in the UK; only difference is that on Thanksgiving Day only four teams play, which proves to not be the same enjoyment for all NFL fans. 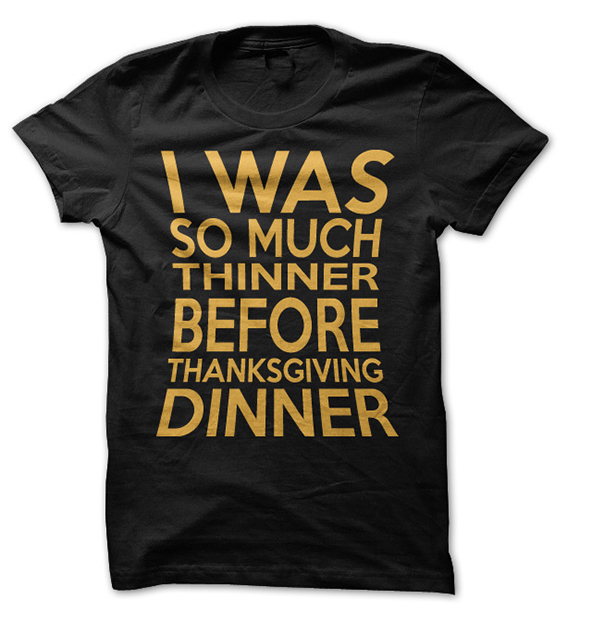 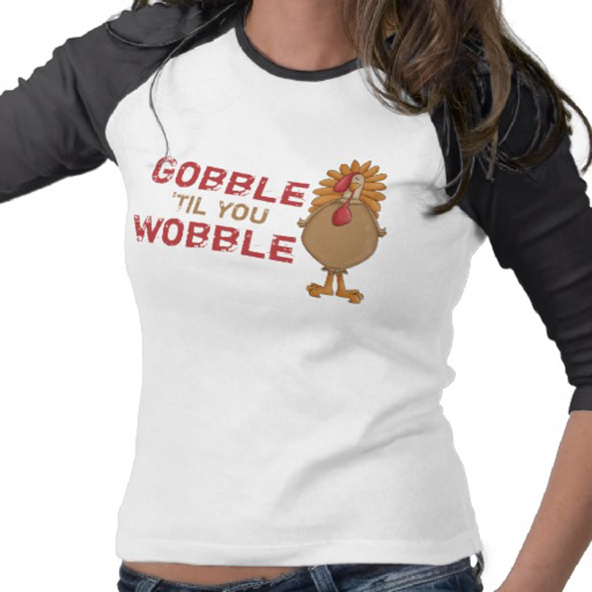 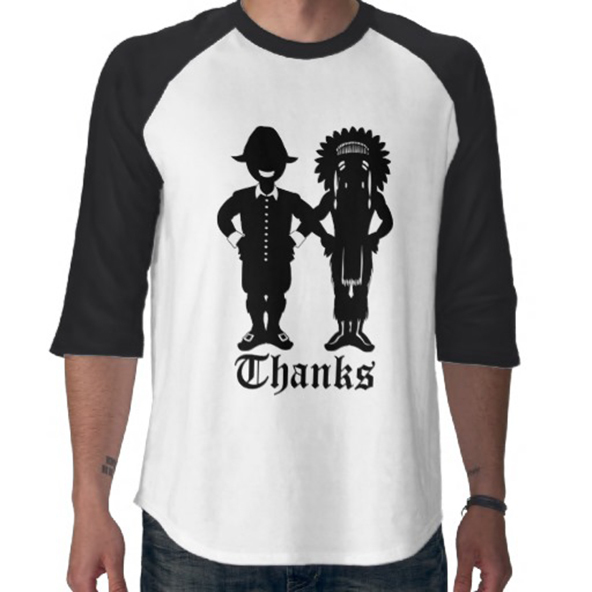 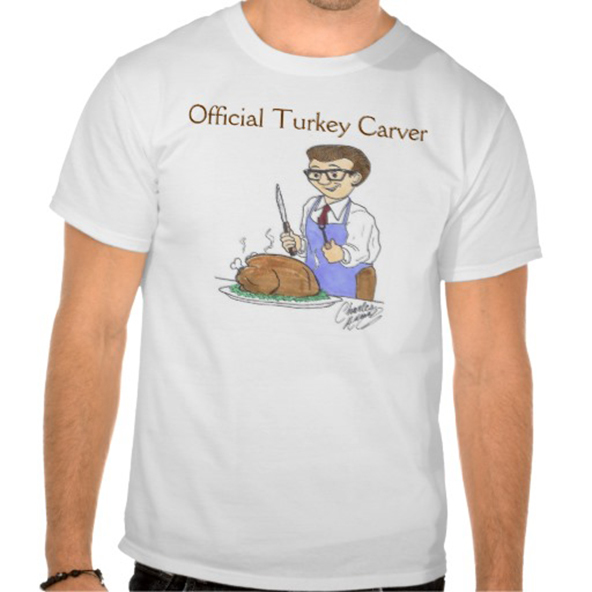 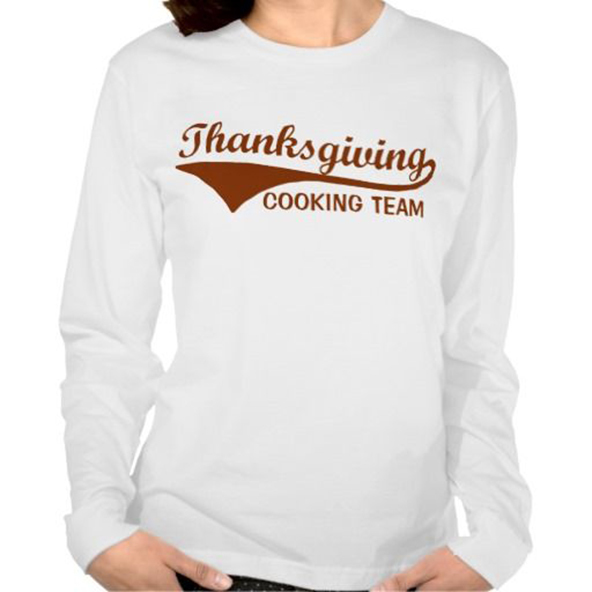 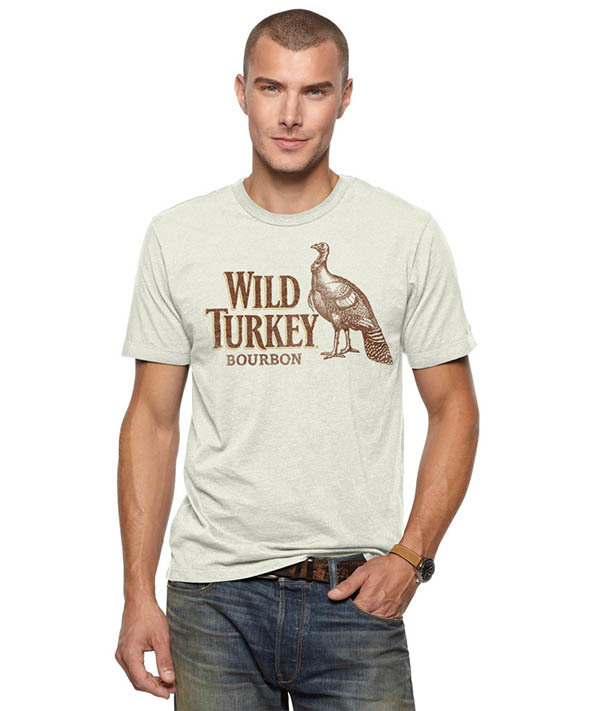 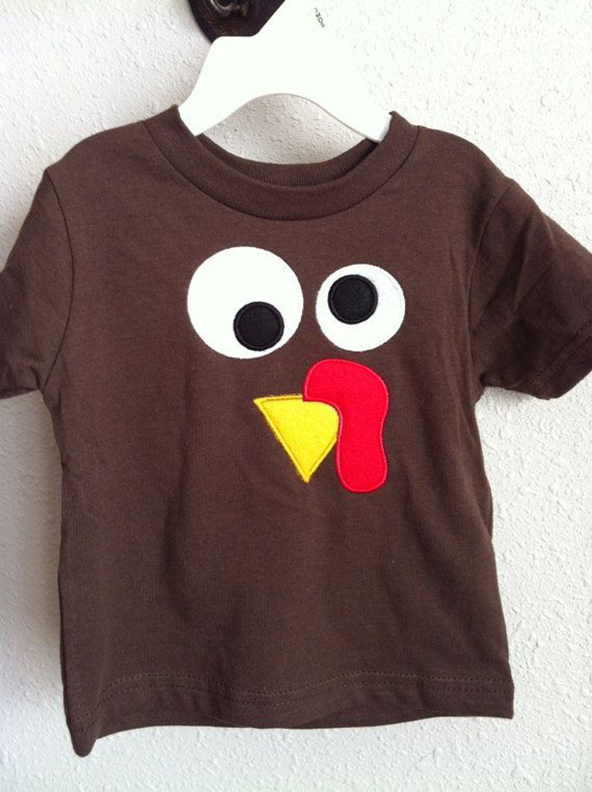 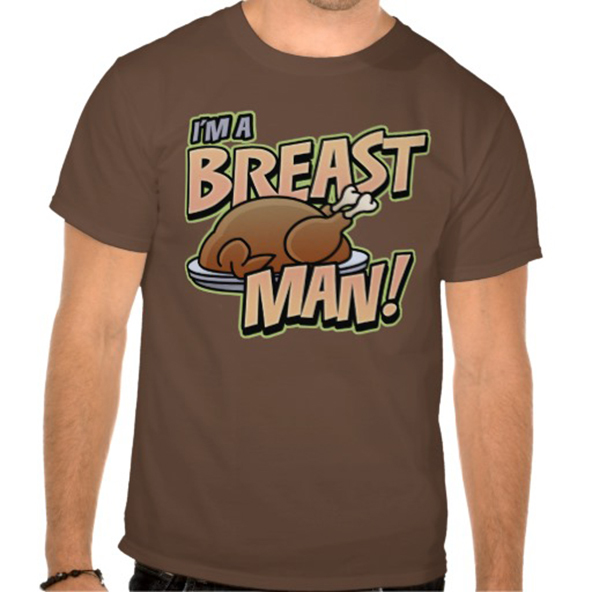 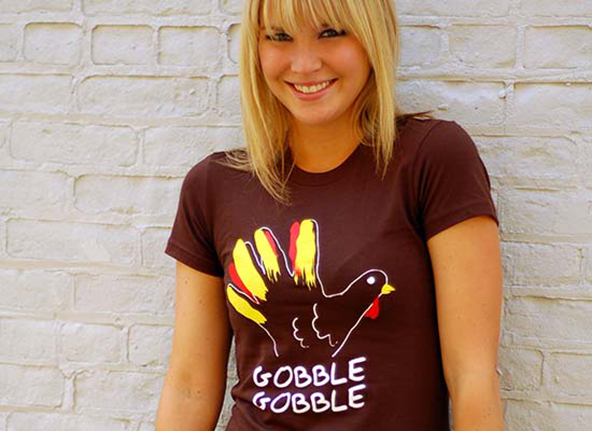 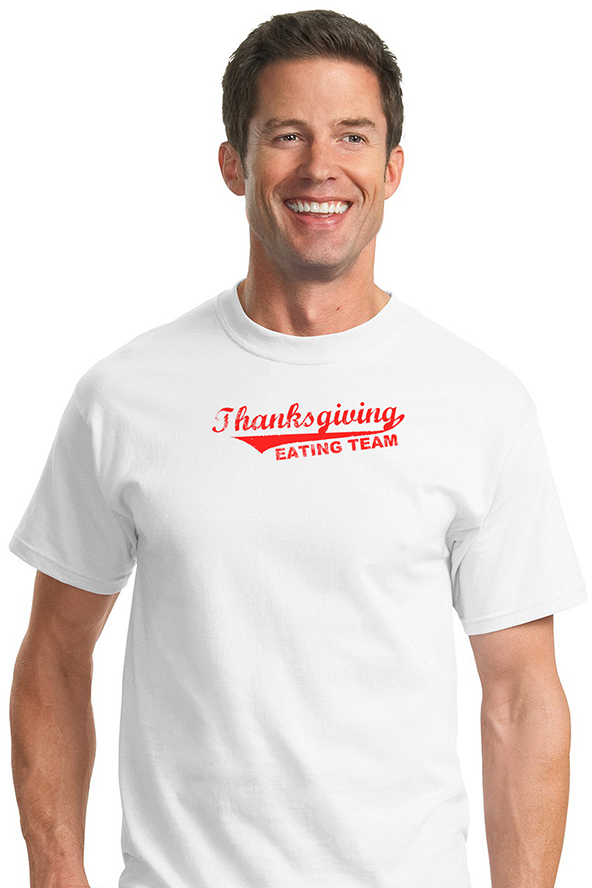 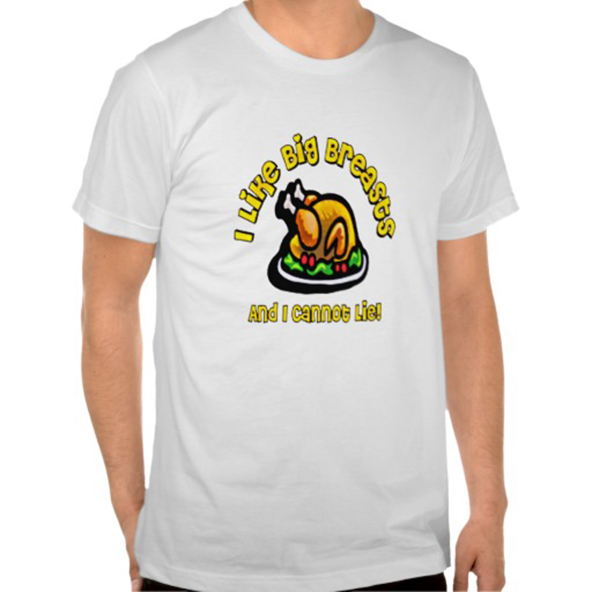 Printsome are a t-shirt printing agency delivering across the UK, from Plymouth to Aberdeen and everywhere in between. Offering a wide range of printing techniques, from screen printing to embroidery, we have solutions for everyone!