Custom Sports Shirts UK: Many football players will be wearing different shirts this season. Year after year, clubs spend millions trying to improve their squad and become a more dominant force in their respective leagues. And it is year after year that transfer records are broken in an attempt to bring together the ultimate squad that will bring their fans joy. Gone were the days when a transfer record being broken was something unbelievable and rarely heard of.

Just this offseason, clubs broke the British transfer record, the highest fee ever paid for a defender, and the costliest teenager in football history. With the commercial and broadcast revenues higher than ever while just finished having the most viewed World Cup so far, clubs are willing to spend more than before to have highly coveted players represent their shirts.

This is a good sign as English teams are not shying away from challenges and want to let others teams know that they are ready for a fight. It could have been the lack of success in recent years in the Champions League that made English teams reconsider their spending habits, seeing the dominance from Barcelona, Real Madrid, and Bayern Munich who are known for not particularly being reserved when it comes to bringing new players,

So this #tshirtuesday is going to be dedicated to honour the most expensive transfers while we admire their name being on the back of a new shirt.

Here is the list, from most expensive to least: 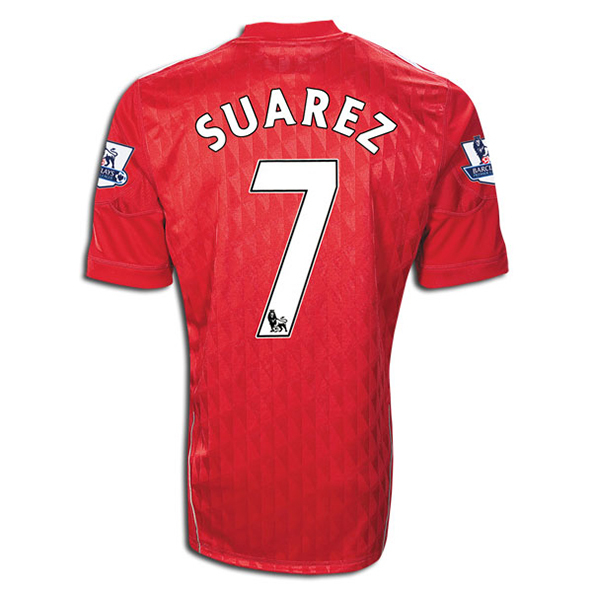 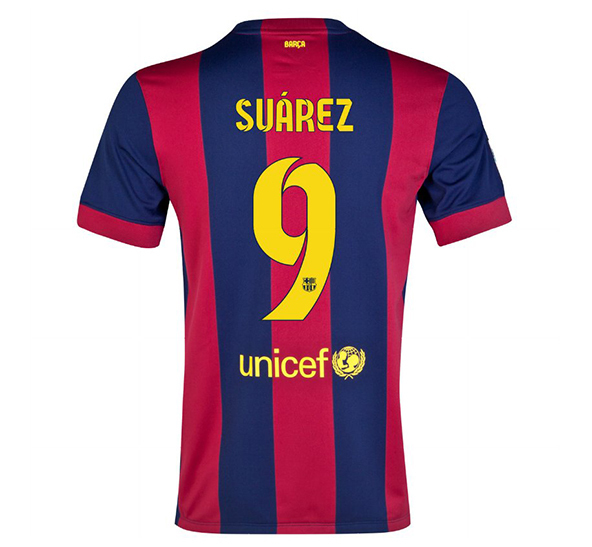 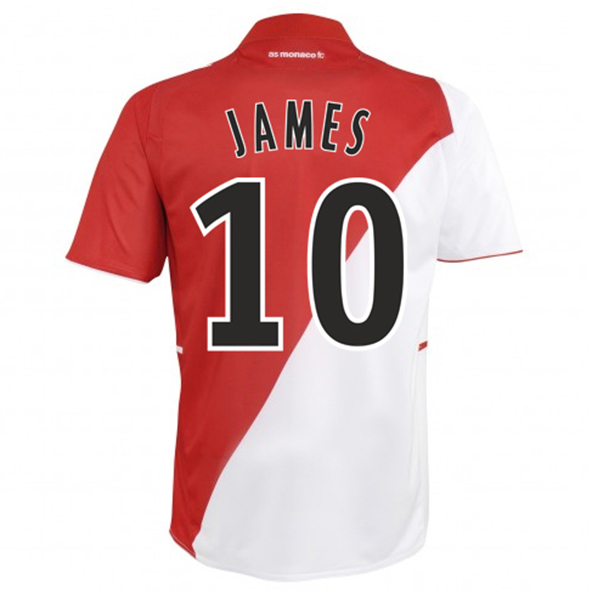 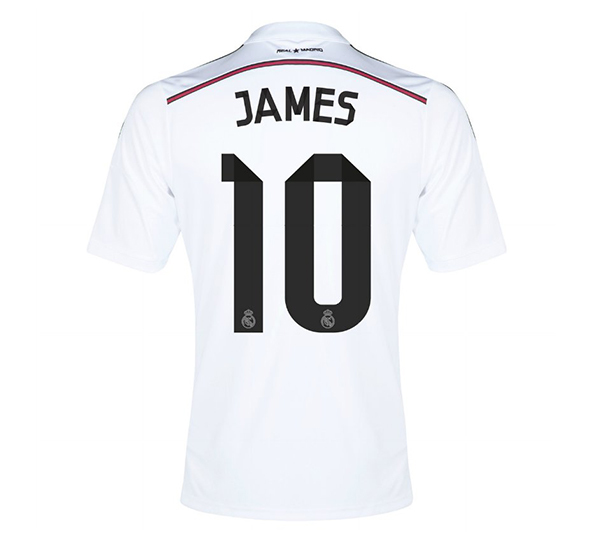 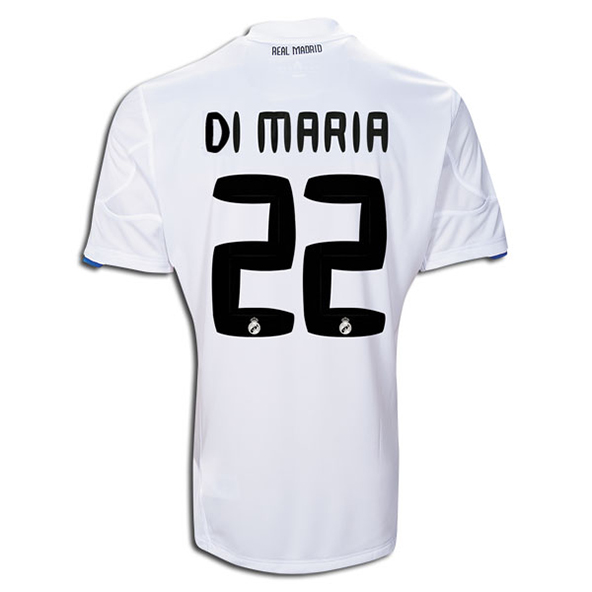 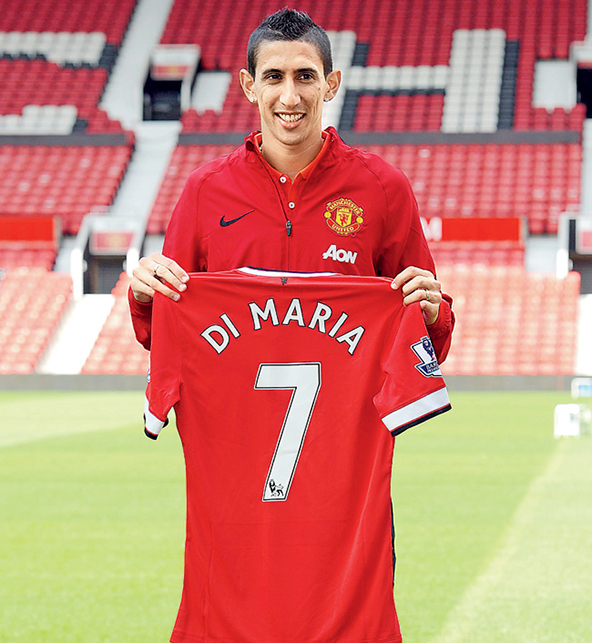 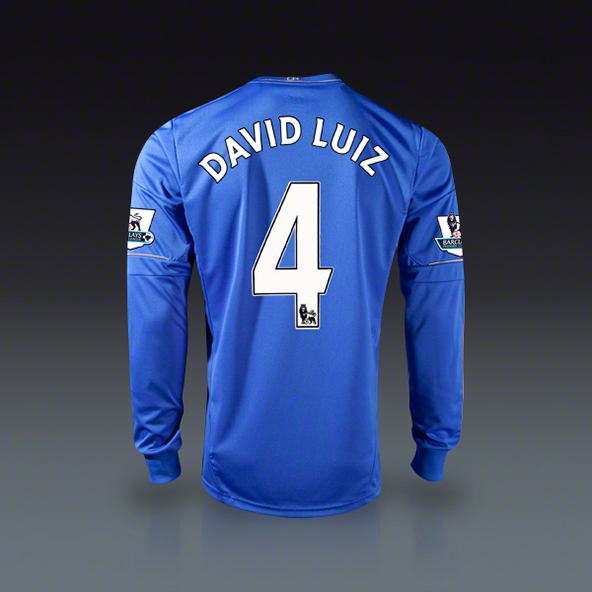 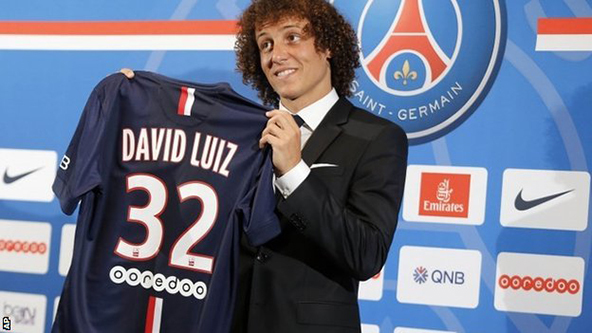 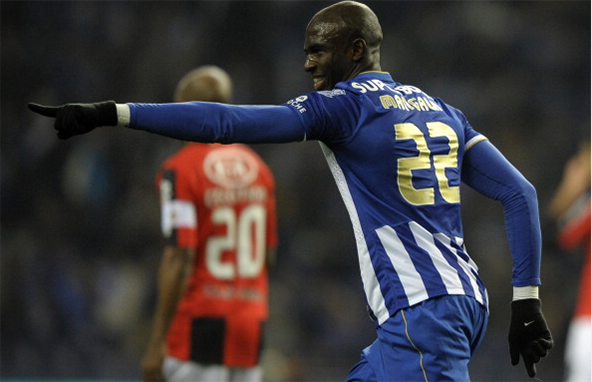 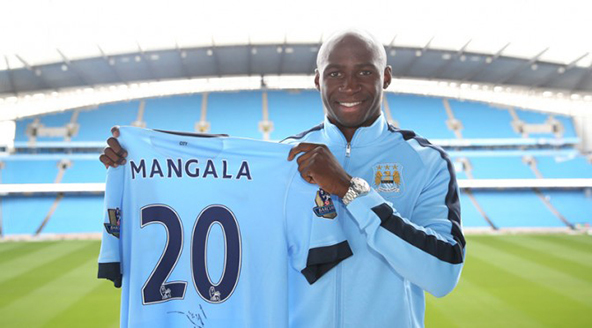 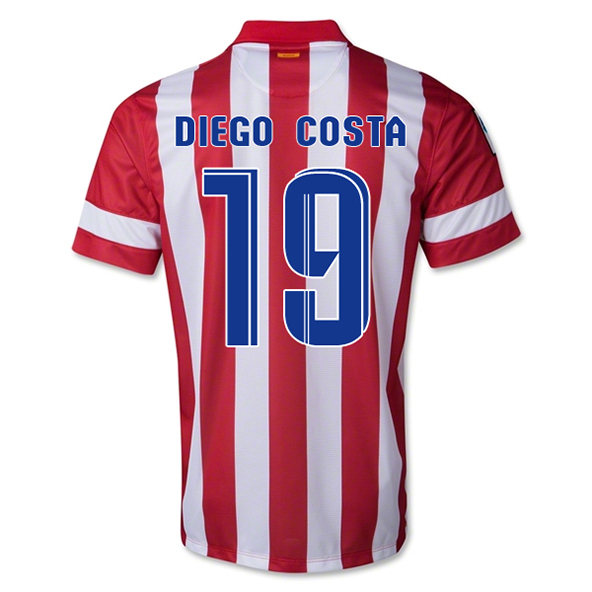 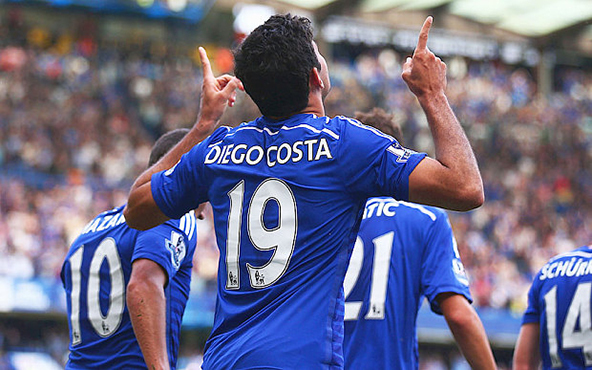 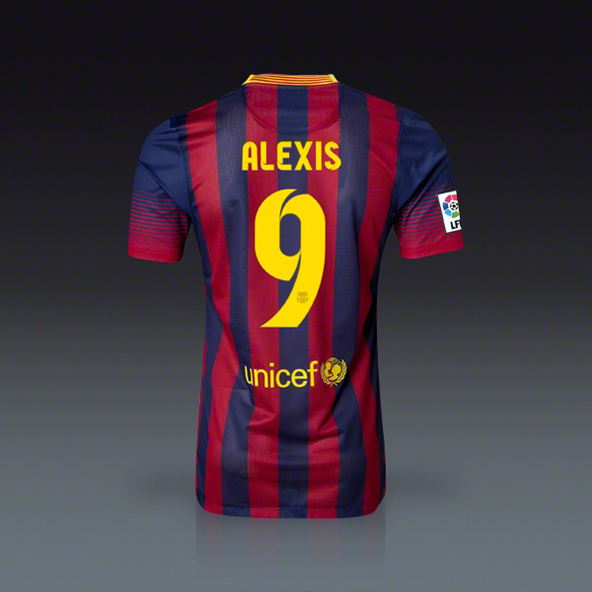 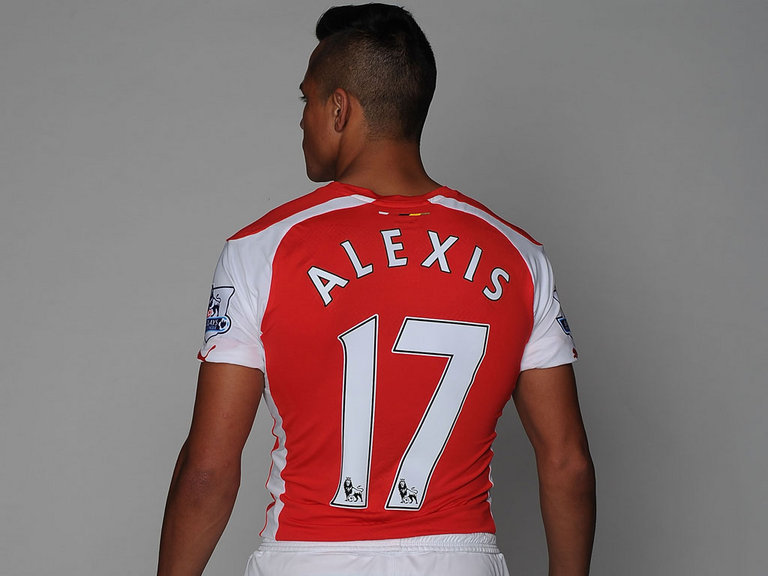 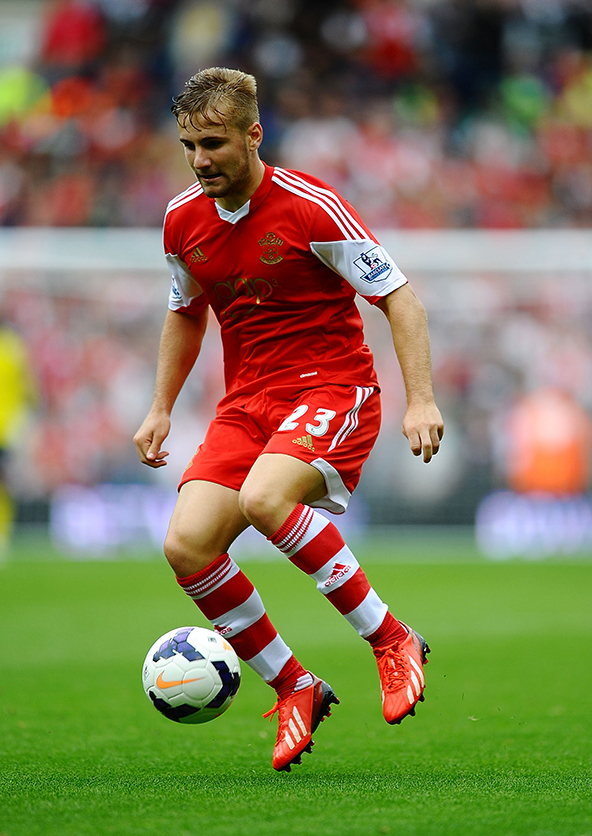 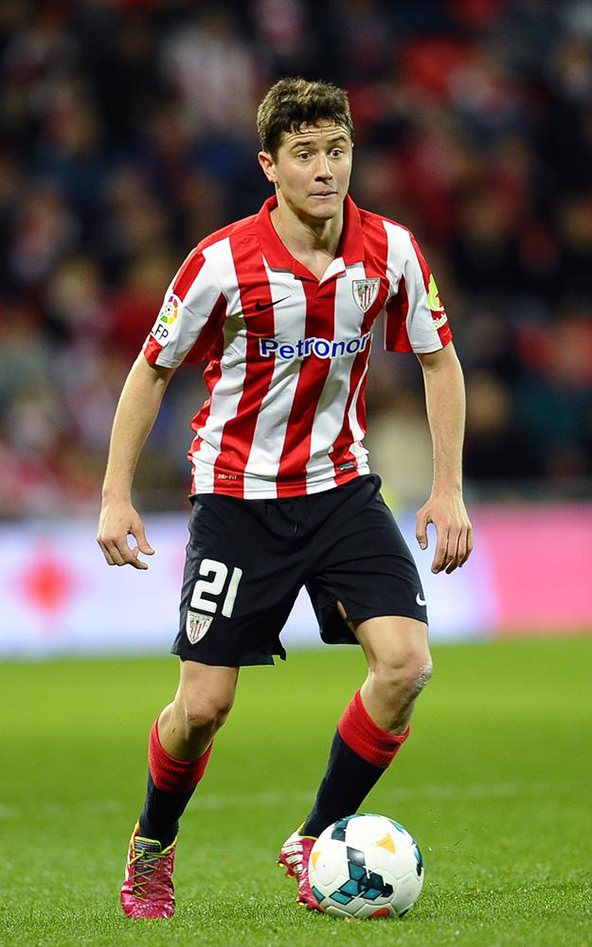 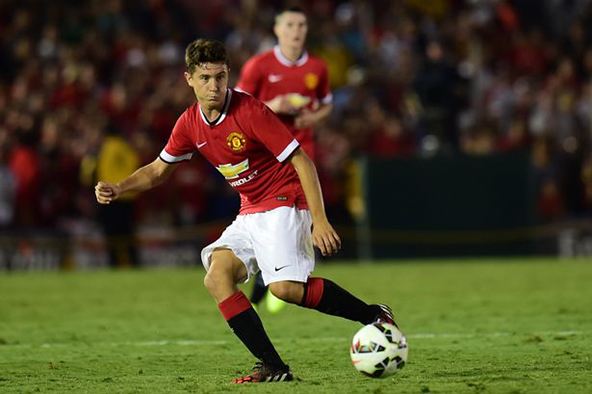 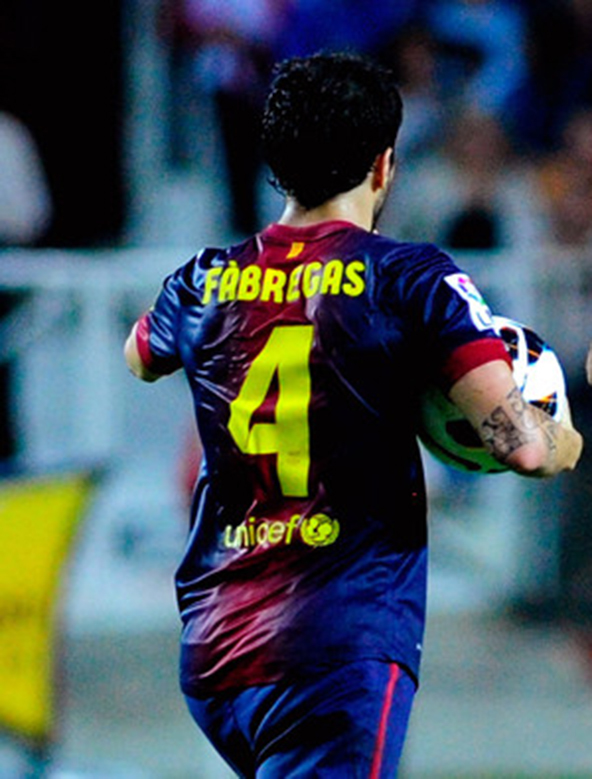 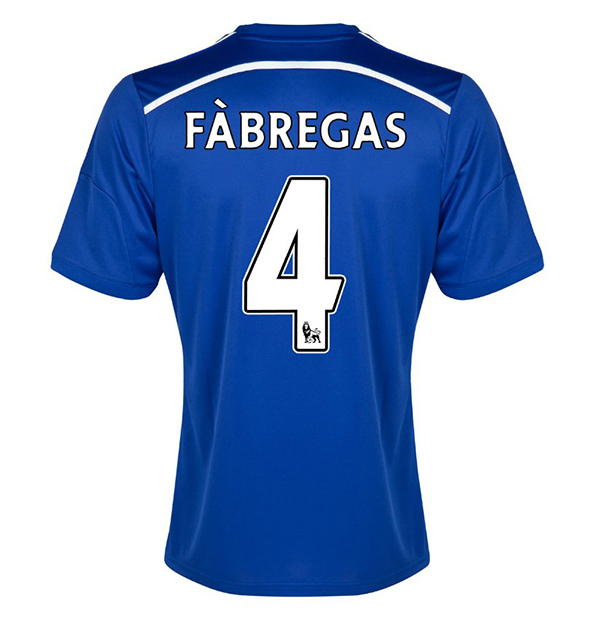 Printsome is an online t-shirt printing UK agency offering screen printing, direct to garment printing and embroidery services from Southampton to Glasgow and everywhere in between.
[geot country=”United Kingdom”]