Personalised T-shirts UK: May isn’t a normal month for some people. While you may be waiting until it just passes, getting closer to that highly desired and lovely summer, others are incredibly excited about the events that are just about unfold. It began with the London Coffee Festival organised a couple of weeks ago (I hope you attended it wearing one of our recommended t-shirt concretely designed for the brewed drink lovers) and continues with an event that originally started in Berlin, Germany, but has already expanded to the corners of the planet. Don’t worry you won’t have to travel far as it has made it home in the UK for the past half decade, involving both private and public organisations.

Do you already know what I’m talking about? Let me give you an extra (and probably definitive) clue: It’s a cultural event in which museums and cultural institutions in certain areas cooperate to remain open late to introduce themselves to new potential patrons. Visitors are given a common entrance pass which normally grants them access to all exhibits as well as complimentary public transportation within the area.

Did you guess it? Yep! It’s the Museums at Night, a huge event that takes place twice a year (the first one being held this week, which will be followed by the International Museum Day, May 18) that allows people to visit these institutions when it is dark out. Knowing that it isn’t going to be as lively as Ben Stiller’s Night at the Museum, it will still give us a really great opportunity to explore them in a different (and perhaps more interesting) way.

Are you curious about it? You definitely should be. Since originating in Germany in 1997, it’s spread to over 120 other cities throughout Europe, continuing to Argentina and the Philippines. And it just keeps growing.

Don’t hesitate to join the Museums at Night and more importantly don’t forget to wear one of these t-shirt culture inspired by some of the most famous artist of all times: Picasso, Michelangelo, DaVinci, Dalí… Are you able to recognise which painting belongs to each artist? Tell us in the comment section below! 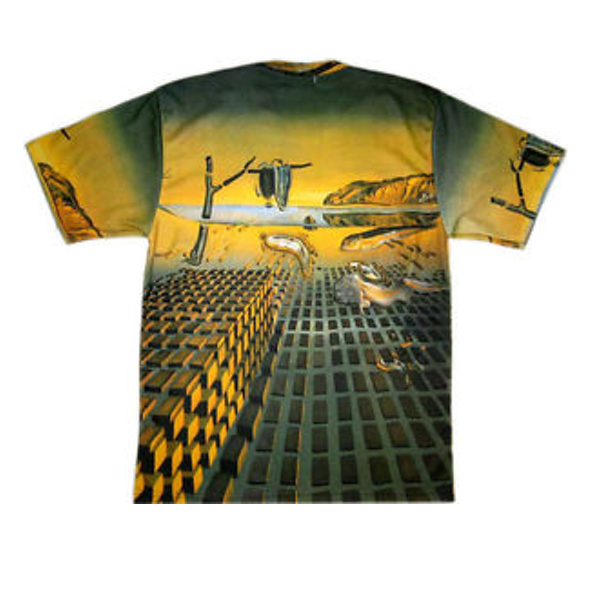 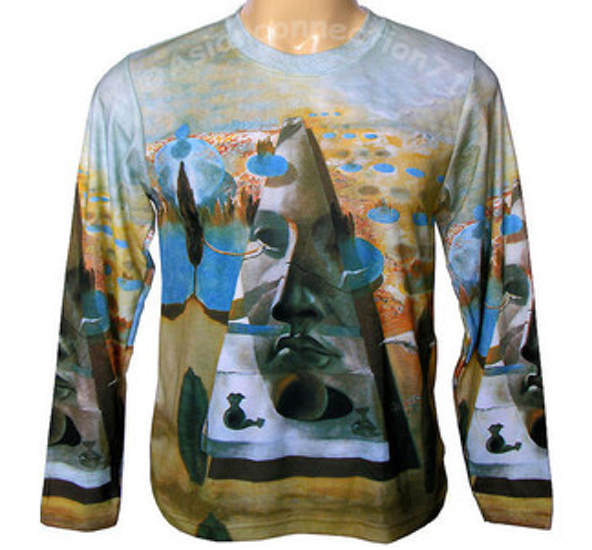 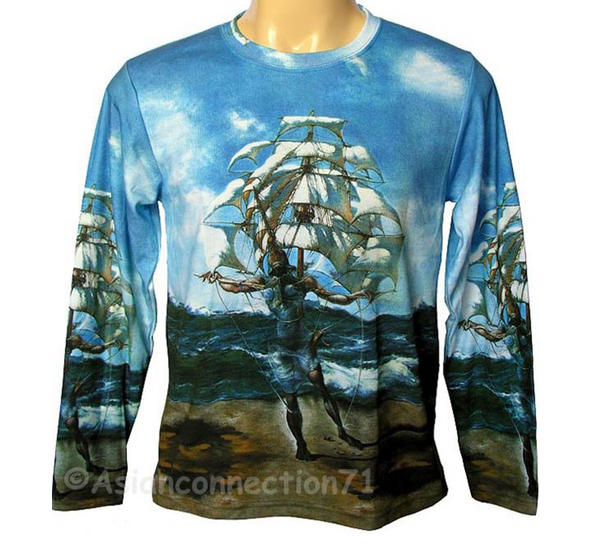 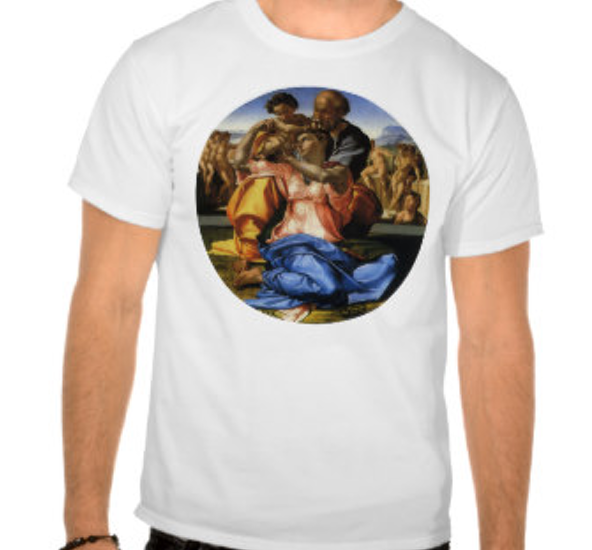 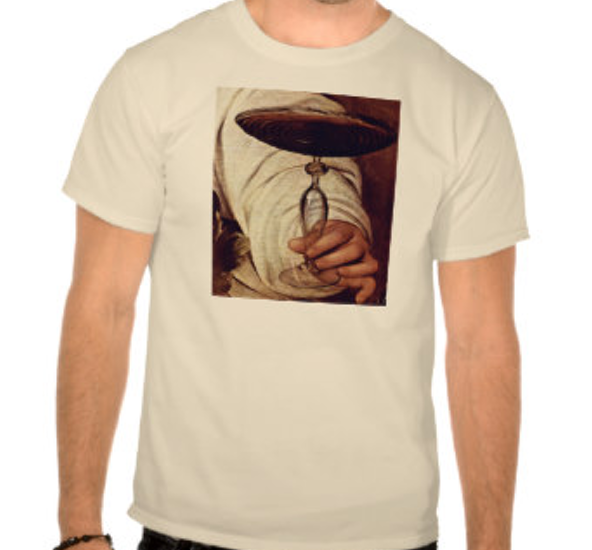 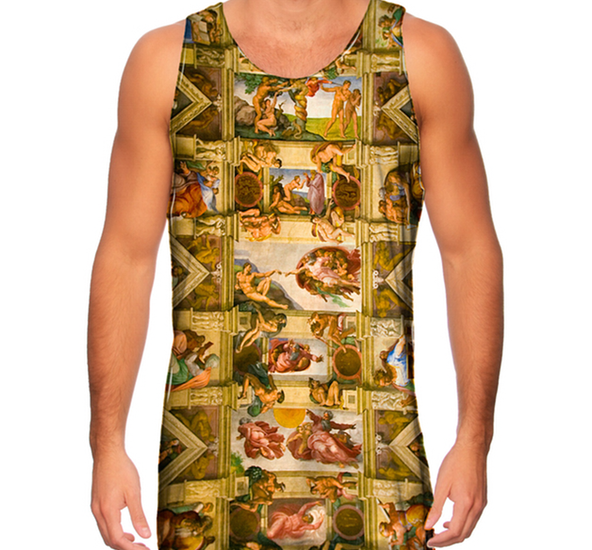 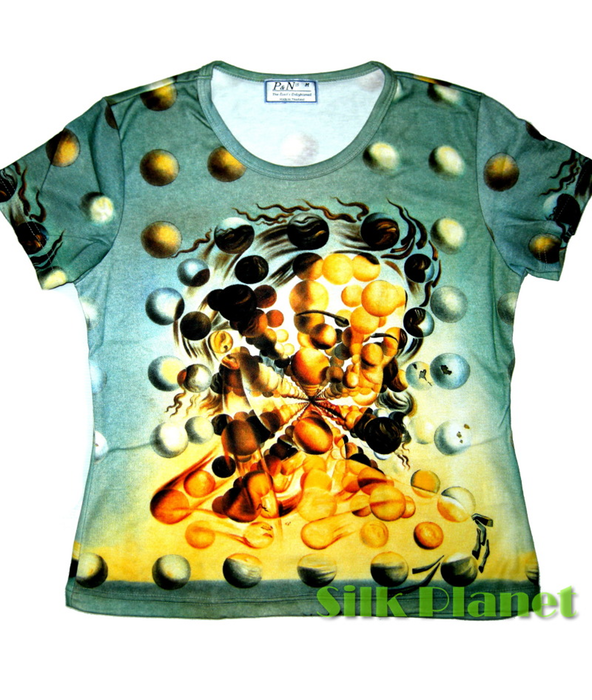 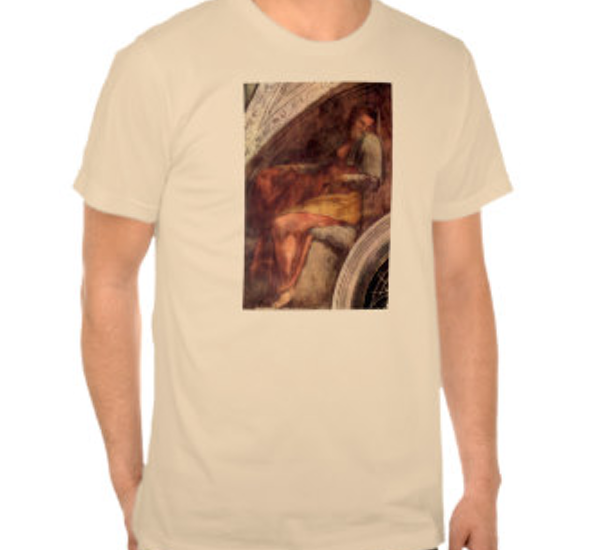 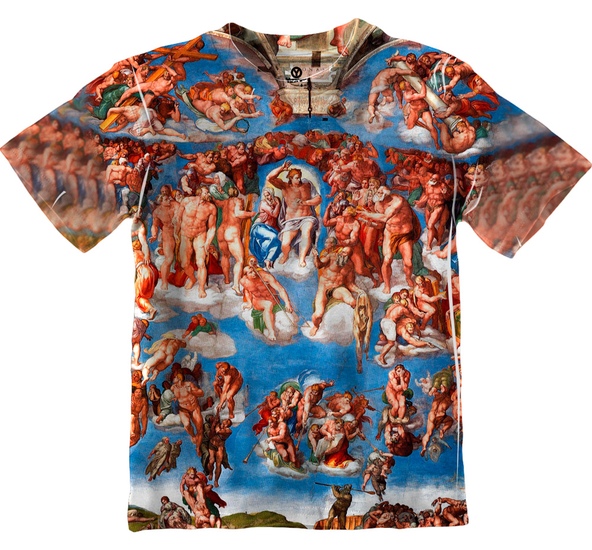 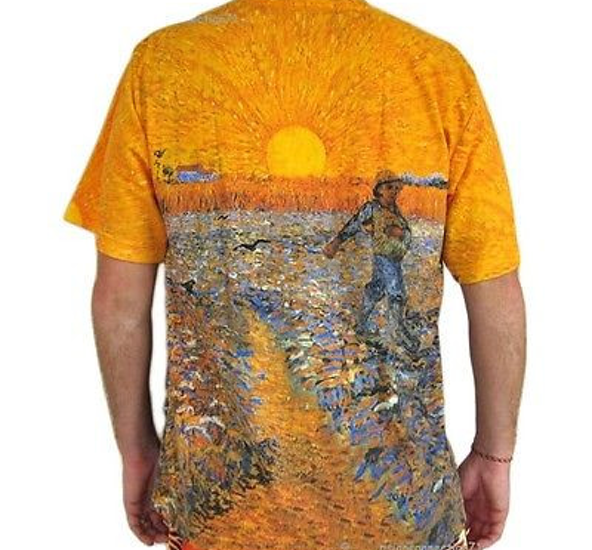 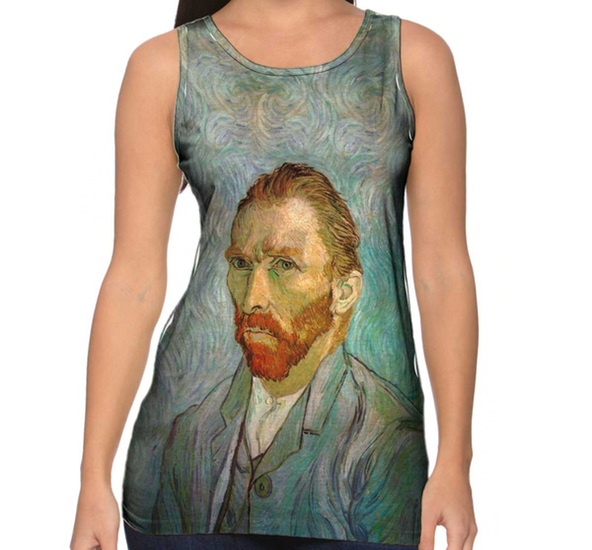 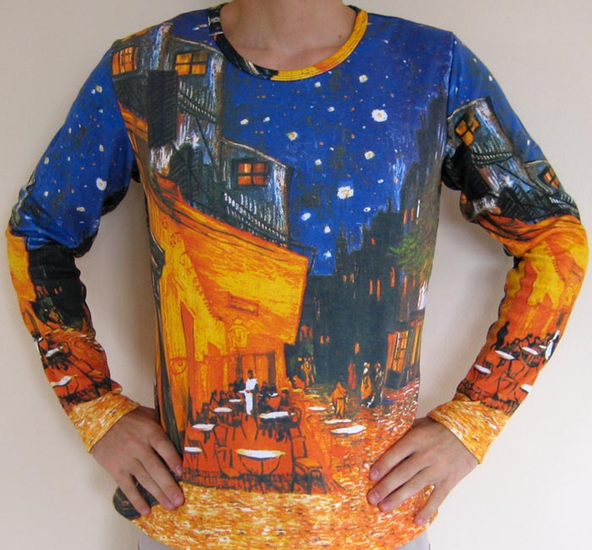 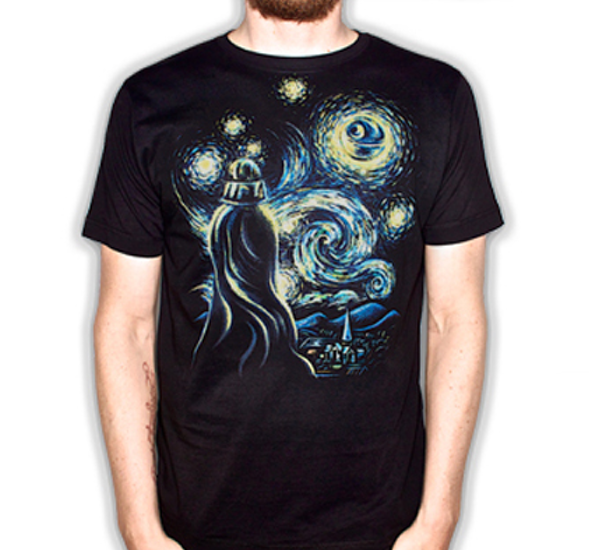 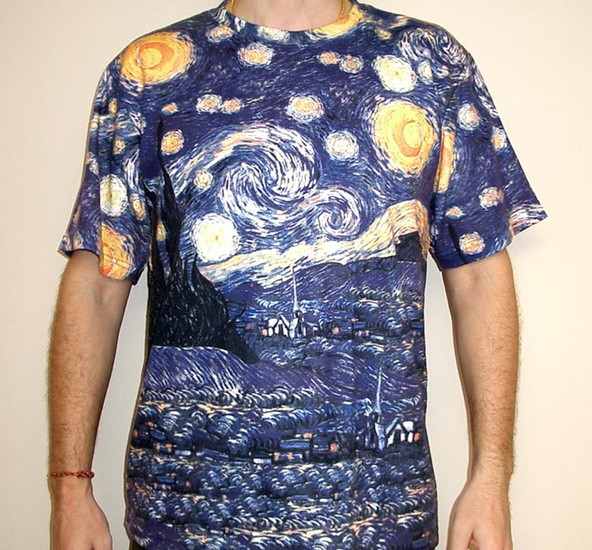 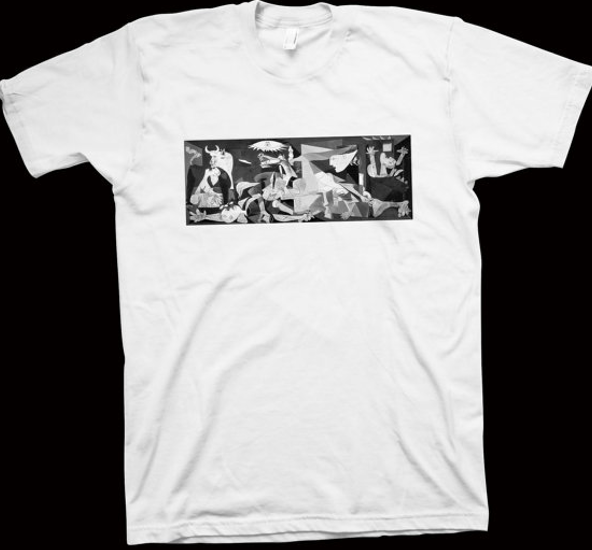 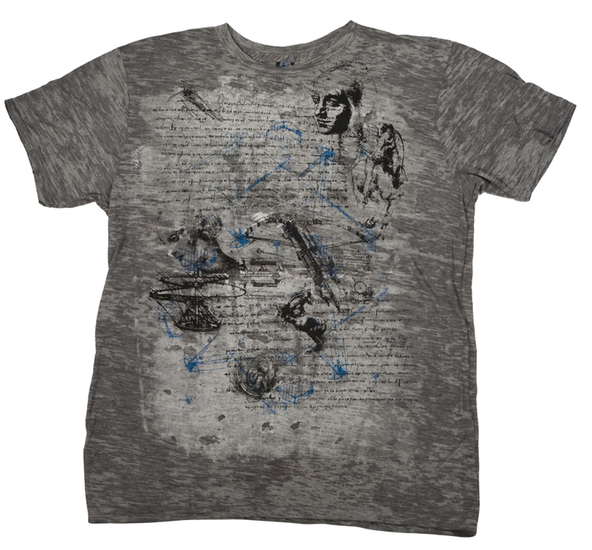 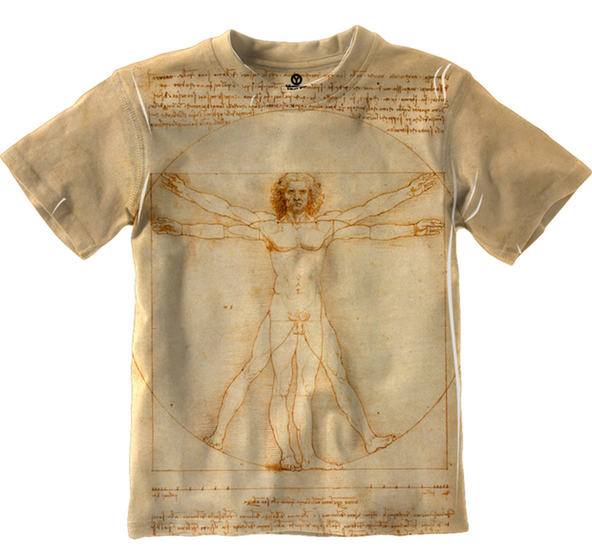 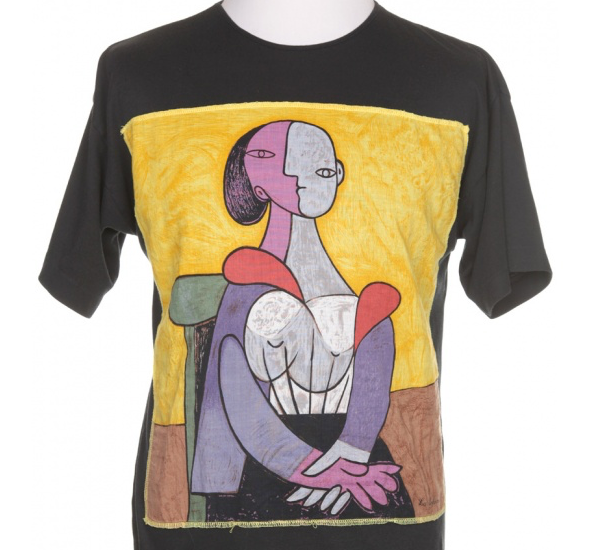 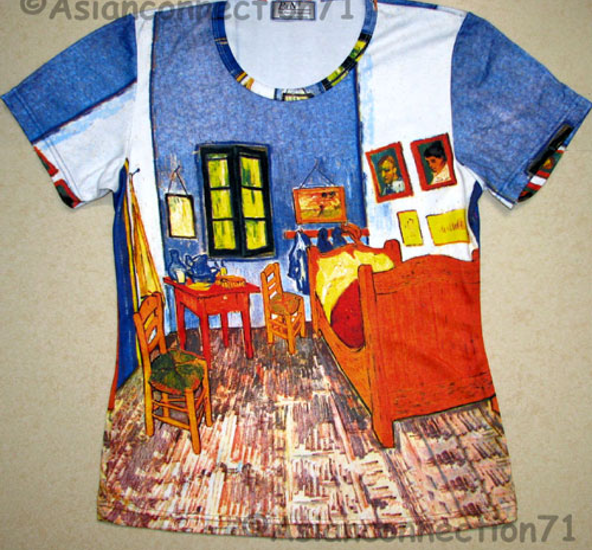 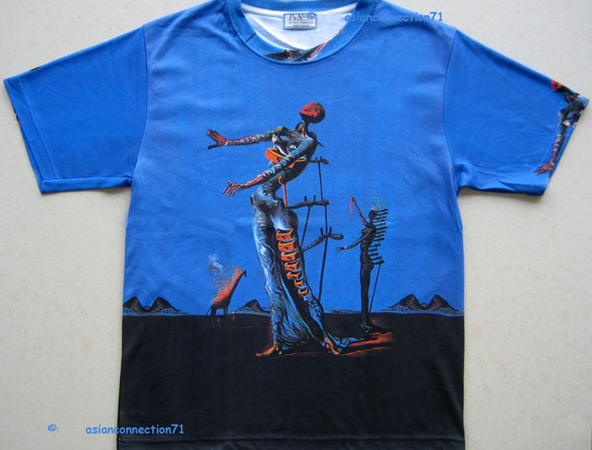 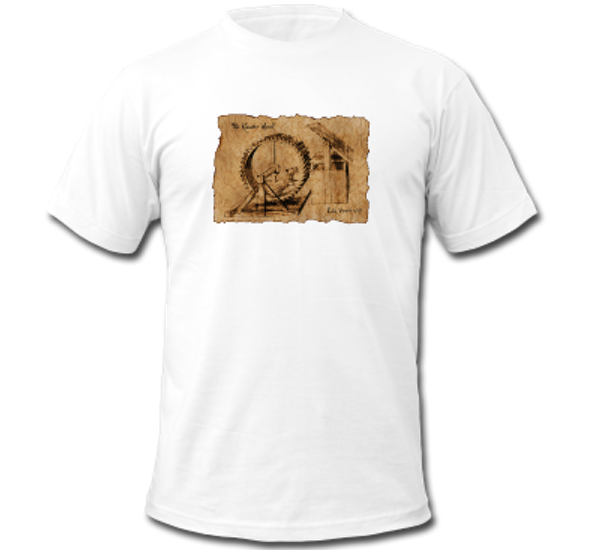 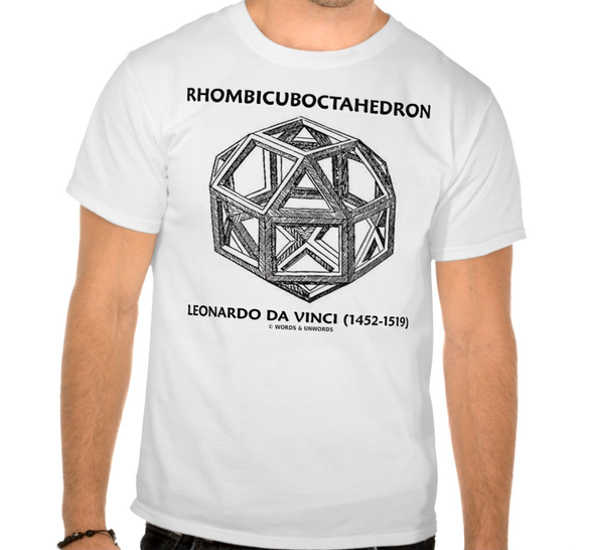 Printsome are an online t-shirt printing agency delivering across the UK, from Belfast to Aberdeen and everywhere in between. For a quick quote, some advice on cad cut vinyl or direct to garment, or simply a nice chat with us, just get in touch now!