The Power of T-shirts: Raising money for charities

When 1.9 billion spectators tuned in to watch the Live Aid telecast in 1985 a beautiful relationship between charities and pop culture blossomed. It only makes sense, Celebrities and pop icons have the fame and the popularity necessary to bring attention to any cause. After the spokesperson usually comes the merchandise. This type of product not only works as a souvenir but also as an ambassador that will continue to spread the message long after the event is done.

And if there’s an object that represents pop culture, that would be the printed T-shirt. Seeing as there are still Live Aid tees being sold online as a sort of collector’s item, it is hard to deny its impact and the potential they have to spread a message.

The benefits of using t-shirts for a charity

Can be a good Giveaway: T-shirts can be a nice way to give something back to a charity’s contributors.

They create awareness: T-shirts can be a great marketing tool. Any person wearing a charity’s tee automatically becomes a spokesperson for the cause.

They Unify: By designing “uniforms” a charity can create a stronger image of a team. A more cohesive company will generate a stronger impact. Generally speaking, when we see a group of people dressed the same way we assume it’s something big.

They’re Inexpensive: T-shirts are a relatively inexpensive way for charities to gather money and in some cases, they may not even require any type of investment. Some online companies will let you sell your t-shirts for free with the condition that they won’t produce them until a certain quantity is sold, which means nobody loses.

How to design a t-shirt for a charity 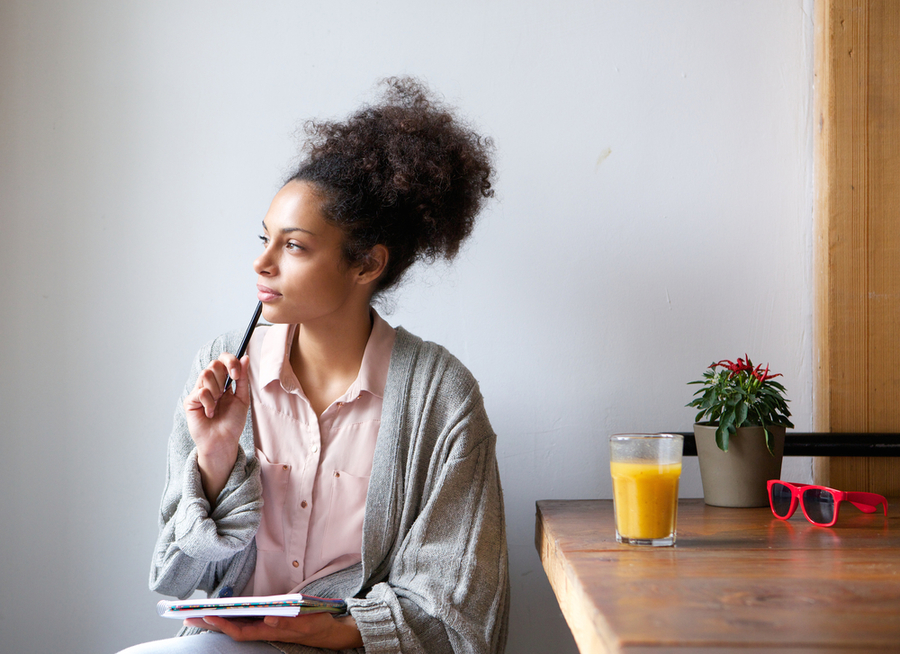 Here are a few design ideas:

Need inspiration for designing your charity’s t-shirt? Then check out some of these awesome examples: 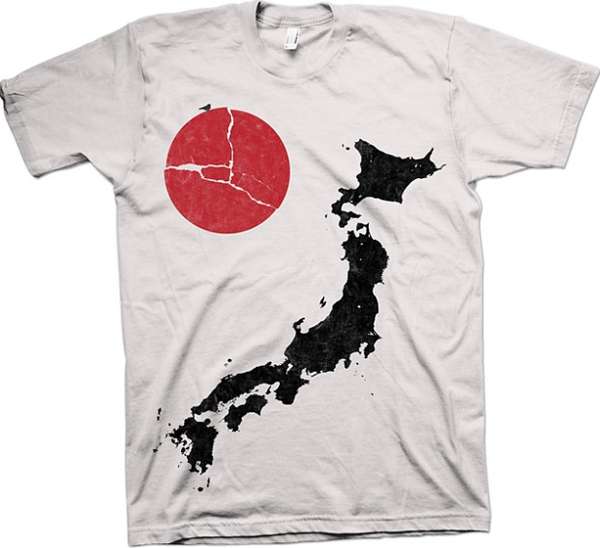 Help Japan: I couldn’t find the source for this one, but I think that it is safe to say that it was designed to help the victims of the 2011 tsunami. The design is both beautiful and heartbreaking, at the same time. 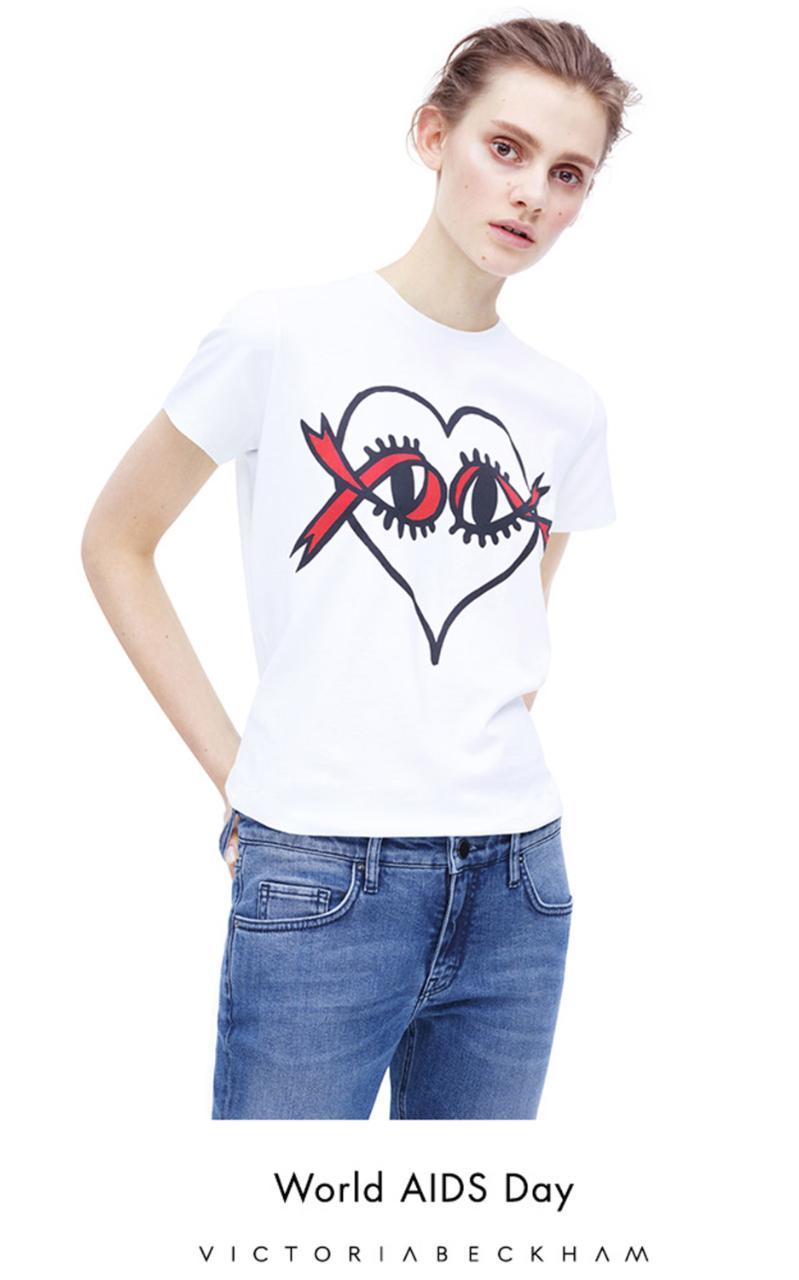 Victoria Beckham for World AIDS day: Personally, I love it when high fashion and philanthropy meet. This past November the former Spice Girl designed a t-shirt that featured an illustrated heart with red ribbons for eyes. The proceeds collected were donated to the fight against the devastating disease. 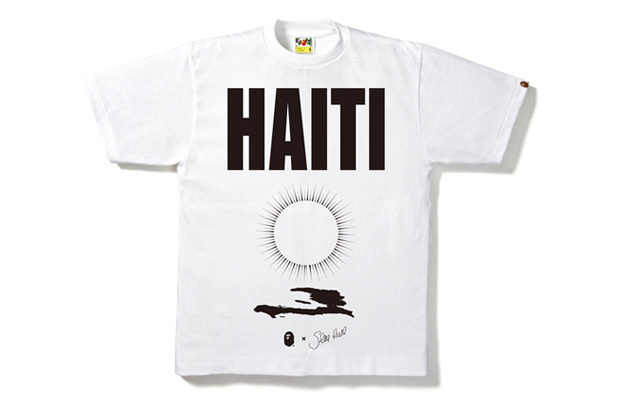 Haiti T-shirt: As I mentioned above, sometimes all you need is a powerful typography. In this case, it is accompanied by an illustration of a sun and a map of Haiti, but they’re almost unnecessary as the bold font is the obvious centre of attention here. 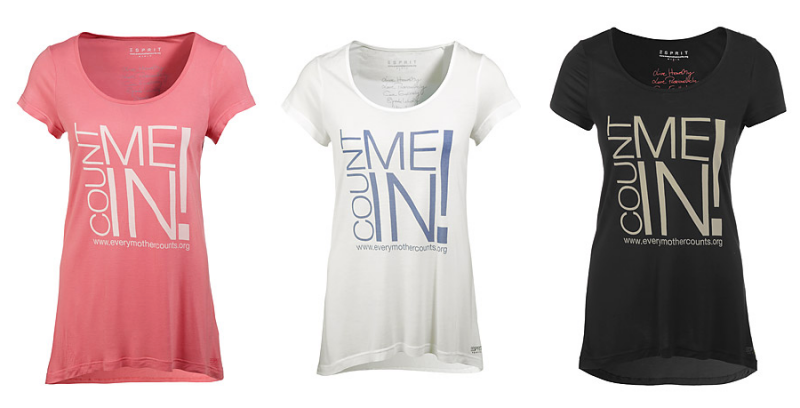 Count me in! T-shirts: The t-shirts that were sold at Esprit stores were part of the Every Mother Counts campaign, a charity that aims at improving health care for mothers everywhere. The non-profit organisation was founded by supermodel Christy Turlington after she suffered complications during the birth of her child. 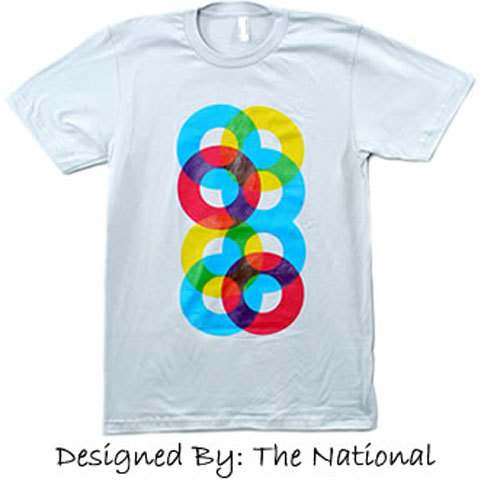 T-shirt designed by The National: The band from Cincinnati, Ohio, designed this t-shirt to support the Yellow Bird Project. A Montreal-based organisation which specialises in selling t-shirts designed by musicians to help different charities.

Do you know of any other epic charity t-shirt we should feature here? Do you have any useful tips for charities looking to design their own t-shirts? Then drop us a comment below! Or engage with us on Facebook or Twitter. In the meantime, keep reading the Printsome Blog for more awesome content.