#T-shirtTuesday: Kanye for President and Other Candidate T-shirts

Promotional Clothing UK: During the Video Music Awards, celebrities are always looking to take center stage and be the talk of the night, but no one does it better than Kanye. If you haven’t heard yet, Kanye West decided to announce that he was running for president in 2020. It is still unclear how serious he is, but I would love to see Kanye run for President and actually lead the United States of America. Or who knows maybe during his presidency it will officially be changed to ‘Merica.

Before you go and say that it is impossible and it is one of the most ridiculous ideas you have ever, remember that it is the same country that voted Arnold Schwarzenegger into two consecutive terms for Governor of California and the same goes for George Bush. Looking at their record, Kanye wouldn’t be the worst candidate, nor would he be the best. But who said he should be the only Hollywood star to run? There are far better options to seriously consider! We have compiled a series of t-shirts of people who we think would be a better president than Kanye. Let’s go over some of the top candidates:

I think he is the only option to actually achieve World Peace. Who could get angry at Clooney? Don’t forget that he also brings an accomplished human rights lawyer to become the First Lady. Who does Kanye bring? The queen of selfies. 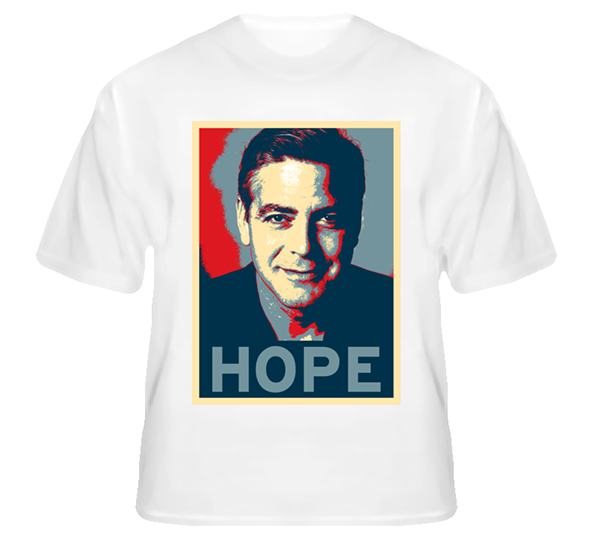 The queen of daytime TV would bring balance to the economic difference between classes. Her popularity and philanthropy makes her an ideal candidate that gets involved in the hardships of the less fortunate and at the same time knows what’s best for the majority. 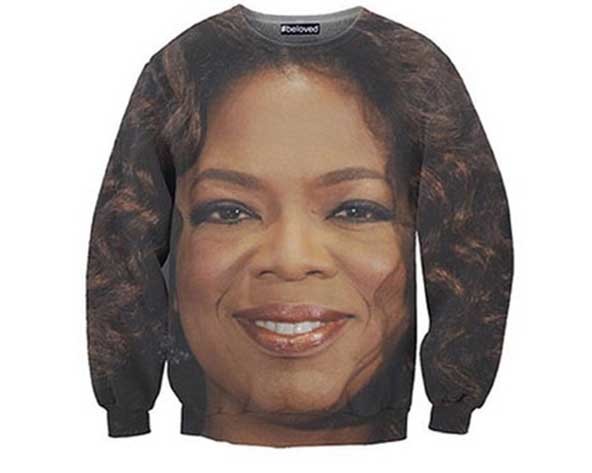 Because Iron Man. In all seriousness, he sure does know how to turn a life around, and I could picture him doing that for the US. 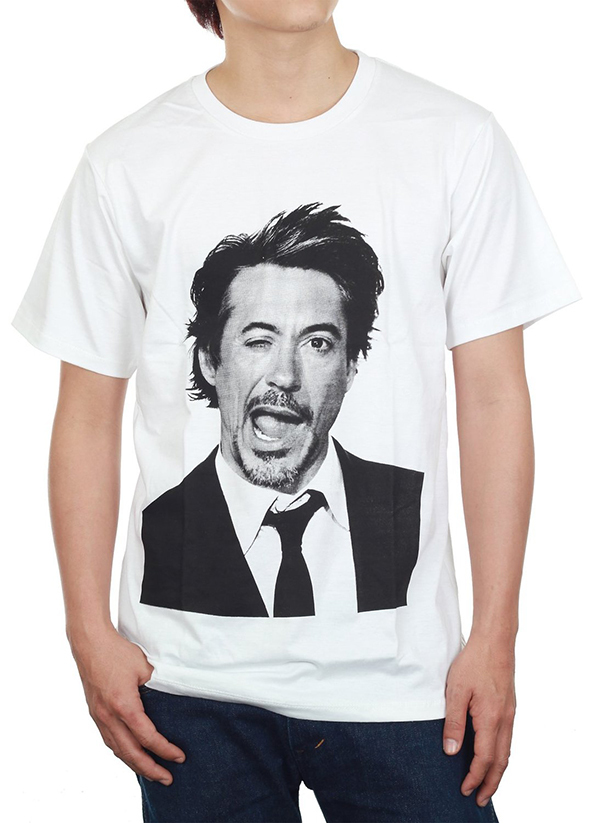 Currently in a PhD program in Yale and with many other degrees under his belt, he is smarter than his roles make him seem. 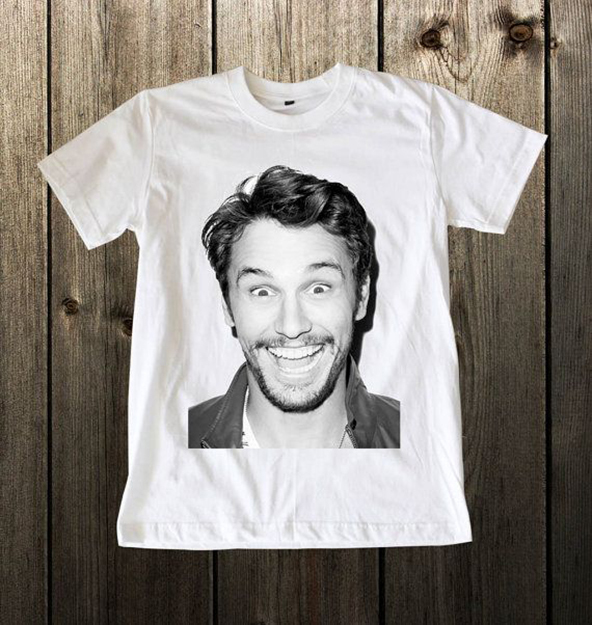 No Kanye presidential run would be complete without Taylor Swift running against him! 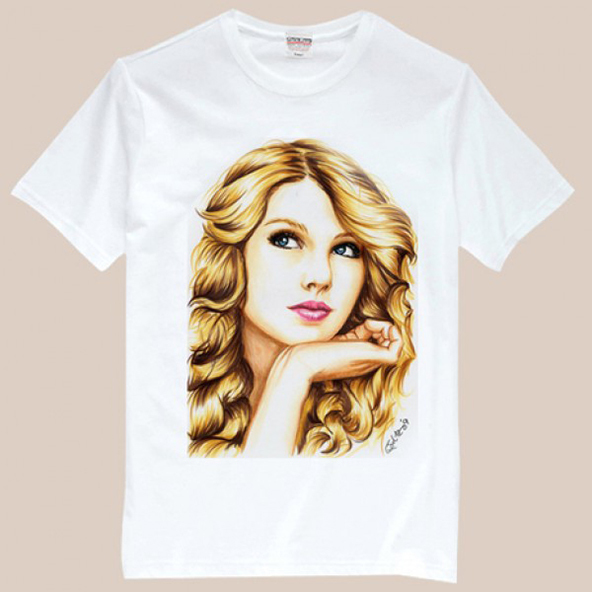 The Prince of Bel Air should carry on towards becoming the President of the United States. 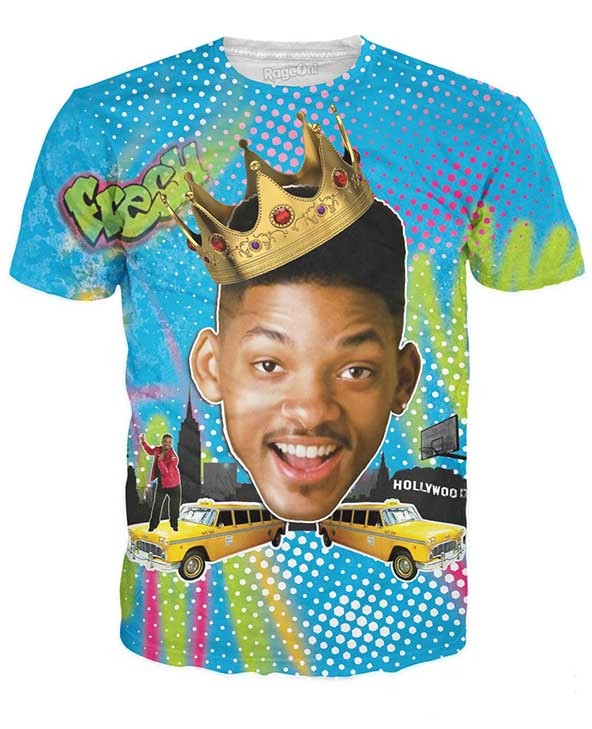 She would make sure that if she likes it she would put her vote on it. 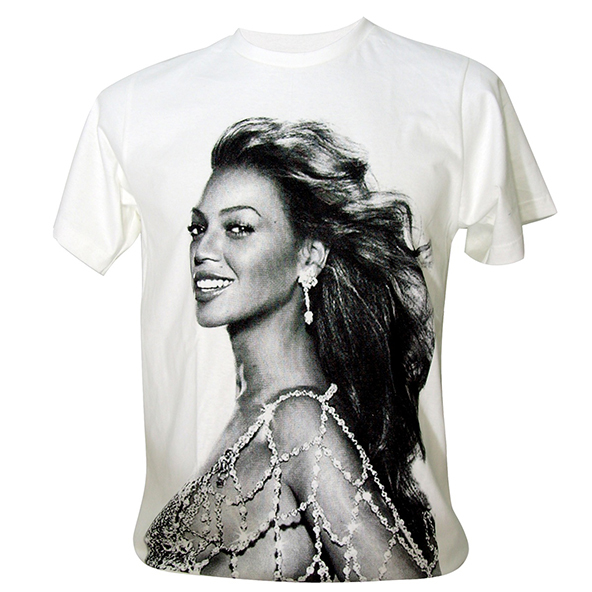 The King. His first presidential runs might fall through in the last quarters but eventually he would make one of the best presidents! 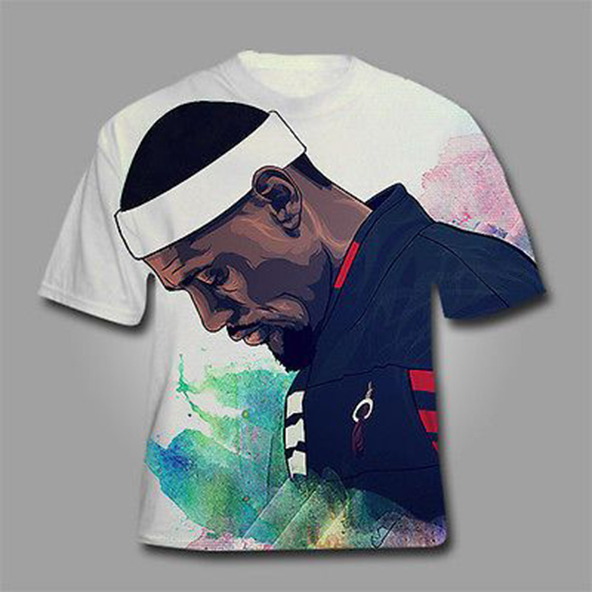 The shirt says it all! 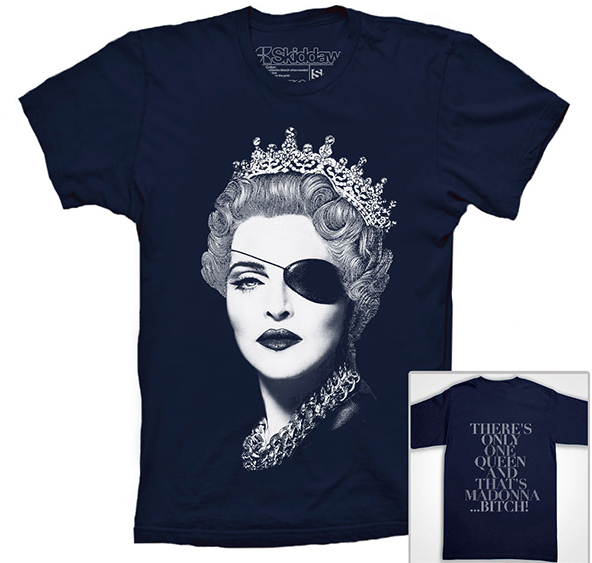 God personified would definitely get my vote. 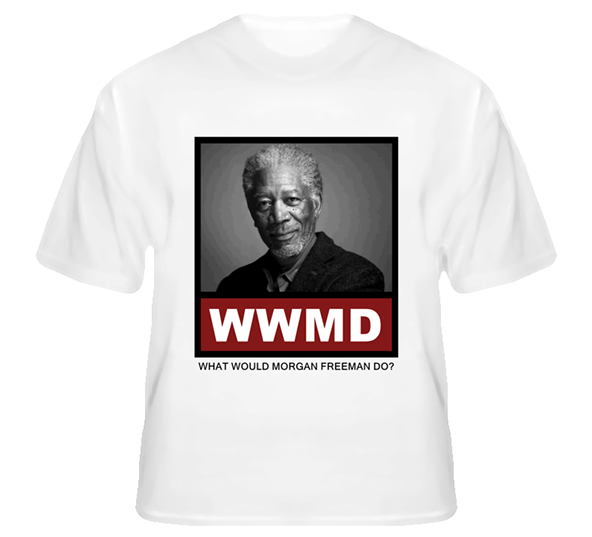 The incredible pet detective with his unorthodox style would solve the rarest of current issues! 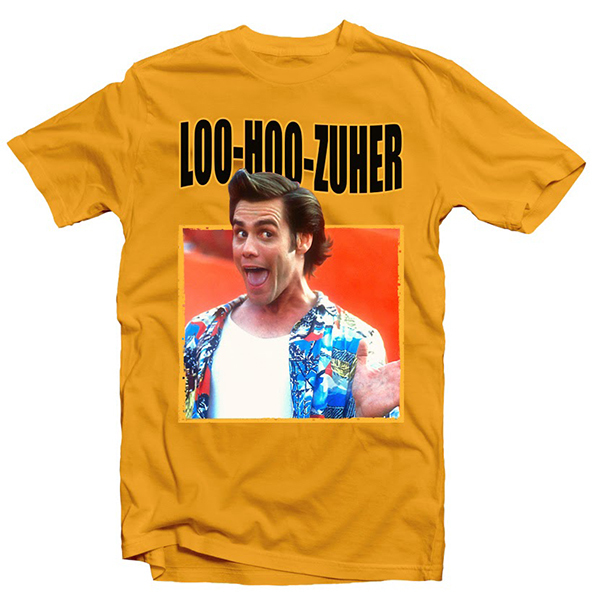 Cause anyone is better than Kanye. 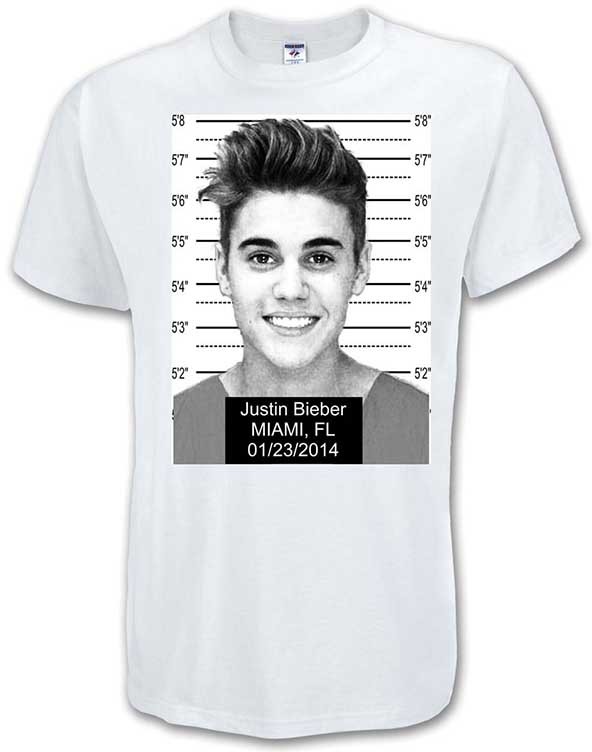 These are just a few of the examples of the opposition that Kanye could be facing in 2020. Who is your favourite? Let me know who else you see fit to run against Kanye!

Printsome is a an online t-shirt printing agency delivering across the UK, from Birmingham to Cambridge and everywhere in between. For a quick quote, some advice on express t-shirt printing, or simply a nice chat about Kanye, just get in touch!