What If Top Brands Were Social Media Networks?

Social media has taken the world by storm. Most of us can still remember when Facebook was just that, a book of faces. Nowadays, the networks are virtual playgrounds for brands, giving them the opportunity to market their products and services on a much more personal level (or at least try). Which got us thinking (when taking a break from printing custom t-shirts)… what if the brands themselves were social networks? What kind of social facility would they offer, how would it be related to their products and who on earth would use them? Here are just a few we’ve come up with.

Running, like yoga, even when done alone, seems to have become a social thing and Nike hasn’t missed a trick with their intelligent running app and Nike+ goodies, they’re already all over that social media branding and giving the big networks a bit of a run for their money (forgive the pun). They’re nearly there, now they just need the cherry on the top. Think about Happn, combined with running. You’re out running, you often do the same route, or maybe you’re in a new place and you don’t know these runners all around you. Let’s face it, joining a running club can be a bit tricky in a city, too many runners make for a bit of a hazard, bouncing up and down at the traffic lights. But what if you could hook up with one as they whizz past you? Or follow their route? Users would post their favourite routes, share tips on sexy sports gear and shoes, whilst meeting new running friends. 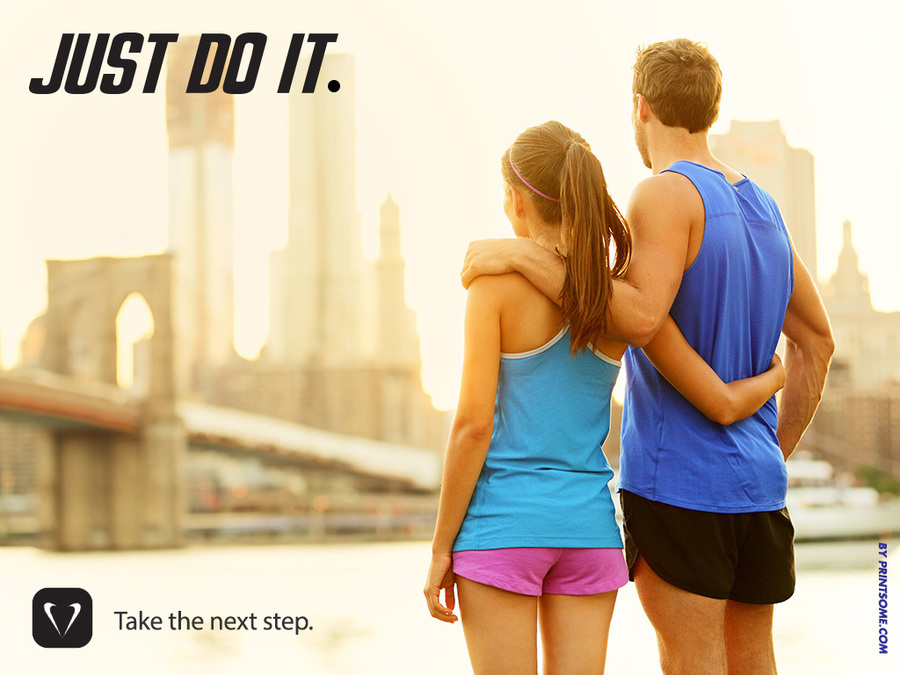 They’re already smashing it on social media in general with over 36 million followers on their main page, but what would happen if they stopped being so like-greedy and set up their own social media network? What would it be like, who would sign up and what would the point be? The main reason that Starbucks does so well on social media is pretty obvious. Coffee is a social thing. What if they took it one step further and used a social media network to collect even bigger big data? Imagine kind of foursquare combined with an insatiable need for coffee and a little bit of loneliness (loneliness is, after all one of the key ingredients required for a social media network to work). Caffeine addicts would sign in with GPS and log their coffee habits for personalised data. In return, the network would hook you up with regular coffee drinkers in your area, highlighting people with similar professions, students studying at the same time as you and warn you when friends need refueling. You’ll never drink alone again. 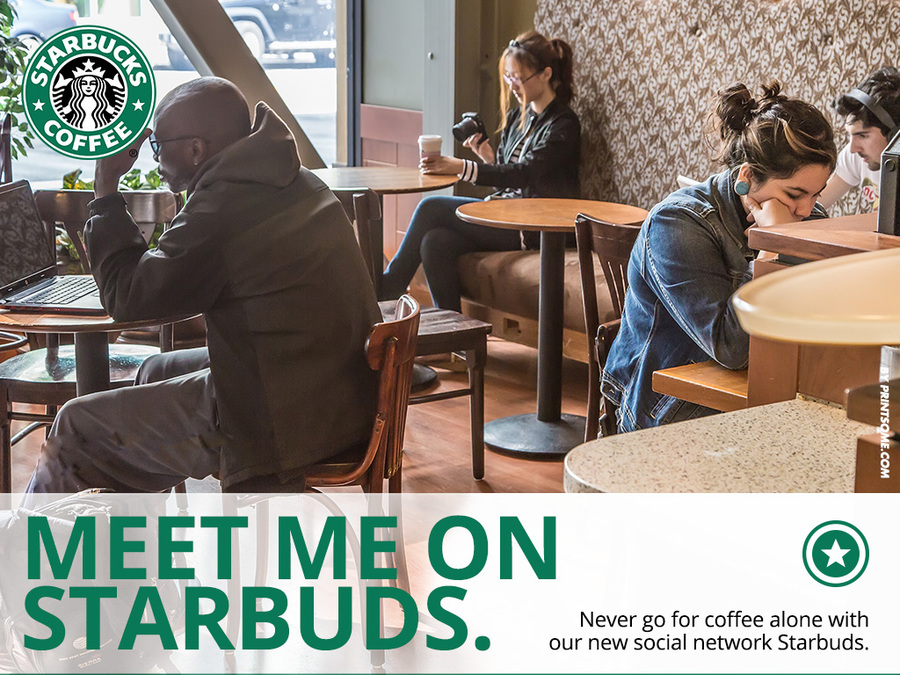 How many times have you got home to discover you’re one screw short of a bed, one bolt short of a wardrobe or one leg short of a chair? Can’t be bothered to go all the way back to the shop? Got a pile of instructions for building that wine rack that you threw out in 2000? Ikea – for furniture building buddies who want to lend a hand, or a hammer and help you get that mirror on the wall. Think Wallapop, which, let’s face it, is already 90% IKEA hand-me-downs. Think of it as the hypothetical re-uniter of odd socks, you’ll never see a lonely chest of drawers missing one handle in the street ever again. 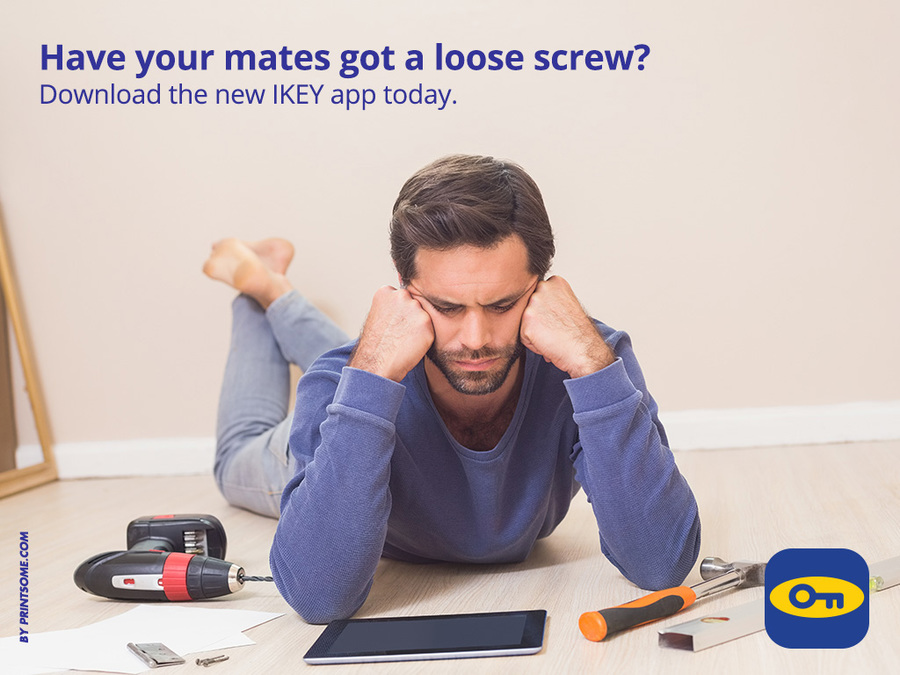 Instagram can be held responsible for a great deal of tendencies in collectionism in photographic form, and we all know a selfie-obsessor, cat-lover and a beard-buff, but what about the food pornists? Whilst they seem to get a bit of a bad rap on Facebook, with the I-don’t-care-what-you’re-eating-for-dinner comments, a quick google search on food porn demonstrates how widespread these folk are. Tender (like Tinder for food pornists) is a new app, which makes flirting with your main meals as easy as hooking up for the night. But what if they were run by a big brand? Since Kraft and Heinz have recently merged, it would be pretty cool if they started to suggest recipes using their products. Think Macaroni Cheese and ketchup, Vegemite flavoured baked beans, the possibilities are endless! Users would upload their best pornographic snaps combining the two food giants for a succulent social experience. 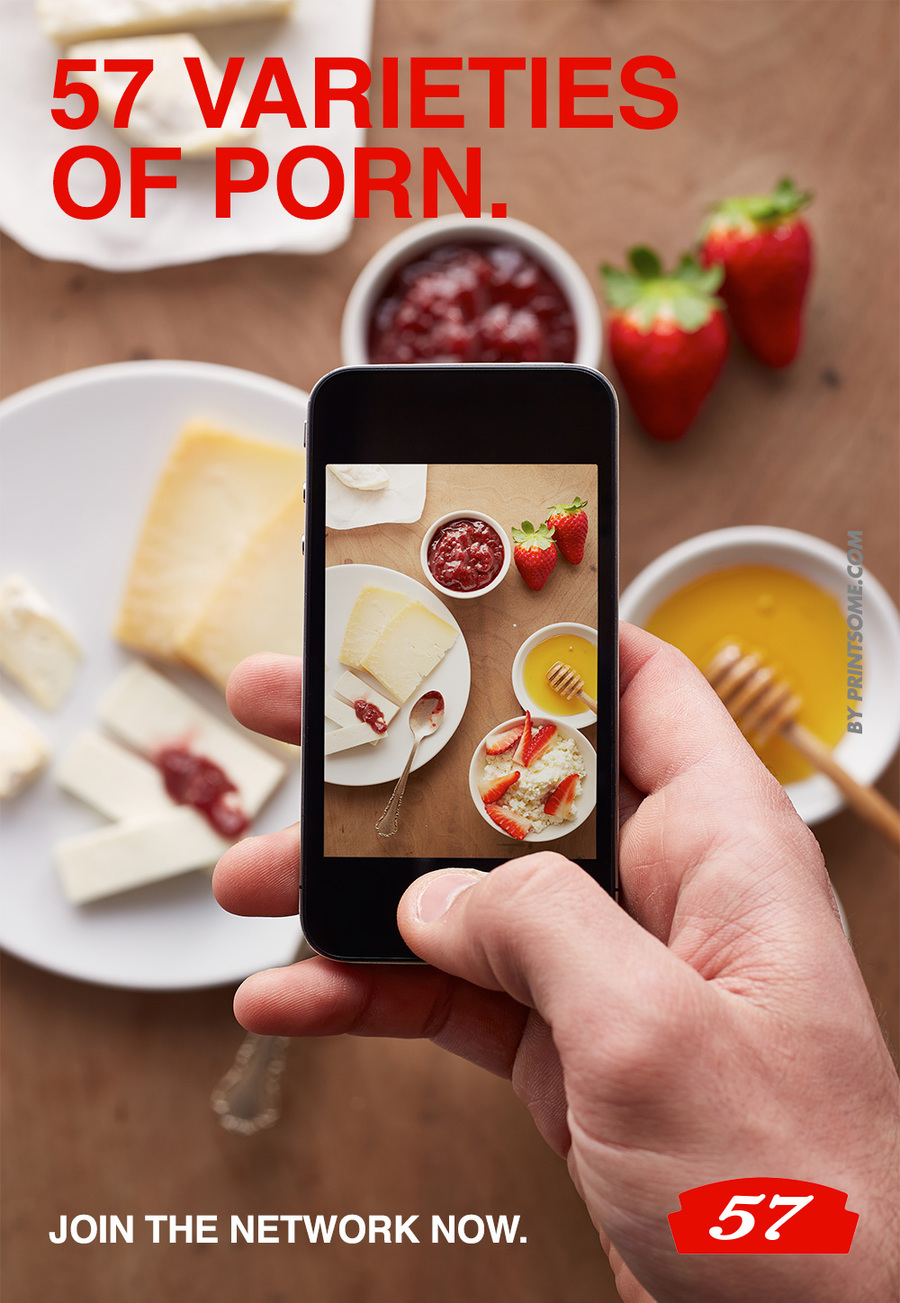 According to Samsung, selfies count for 30% of the photos taken by 18-24 year olds with over 1 million being taken a day in 2014. Wouldn’t it be wonderful if all that time and energy put into taking the best selfie was channeled positively into something? American Apparel have been using selfie-style sexy to sell their brand since 1989. Now they don’t have to go out looking for raunchy adolescents willing to strike the pose, the evolution of social media has done it for them. Imagine a network a bit like tumblr, but only with selfies and a meme-style Helvetica comment slapped on top? Self-contained selfies. I reckon that would help them out of bankruptcy. 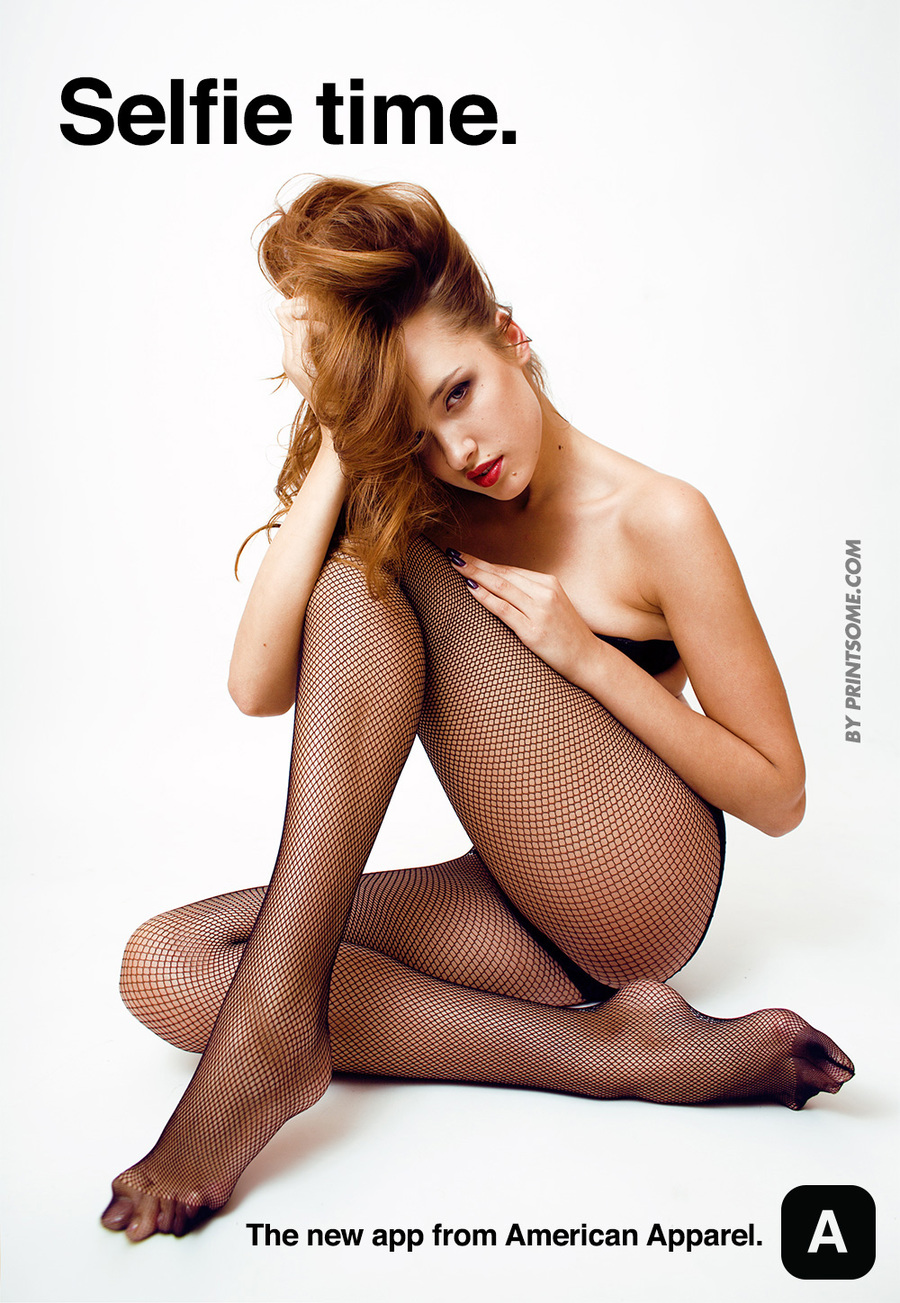 Do you know of any brand that would make a great social network? Let us know in the comments below! In the mean time, keep reading the Printsome Blog.