How to organise efficient team meetings like Apple and other companies

Do you hate meetings? If they feel like a demoralising waste of time and energy, then simply put, you’re not doing them well – either that or you need to find another job. Luckily for us, running an effective team meeting is not difficult. Empowering people, solving problems and exchanging information efficiently doesn’t have to be a challenge.

Learn from the best – how do the juggernauts hold their team meetings?

To generalise, there are two types of meetings: for alignment, and for creation. Usually recurrent, alignment meetings are for an exchange of information – to make sure everyone is pulling in the right direction. Creative meetings, usually to solve an issue, are the ones called to come up with new ideas. The following tips apply to both types, but keep in mind that the type of your meeting influences parameters such as agenda, attendees and objectives.

Innovative leaders have made changes to make meetings more productive, effective and efficient, as well as more enjoyable and less painful. Here is how some big players take the dread out of meetings while boosting great results.

A small but unusual detail can help your meetings stand out and help attendees remember them positively – before and after. Are people chronically tardy? Pick an odd starting time, such as 10.23am. Attendees are “multitasking” on their phones and laptops during meetings? Break out pens and paper and have everyone doodle and colour. It promotes active listening, focus and creativity. Many start-ups hold meetings at the ping pong or foosball table. Likewise, a change of scenery can be a much-needed break of routine for meetings. Go to the park of a café, or at least use a different space in the office. 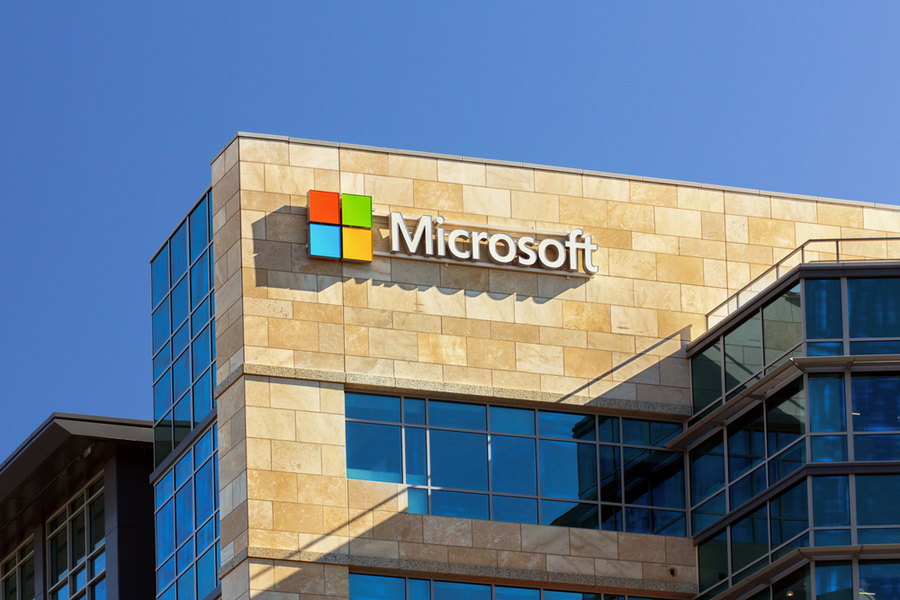 Microsoft – Keep the balance
Meetings with just one speaker are nothing but a lecture and quickly become forgetful soporific events. A good meeting requires input from all attendees, so speaking time should be shared accordingly. To help keep the balance of speaking and listening at meetings, a team at Microsoft introduced Ralph, the rubber chicken. In truth, it’s nothing but a simple token being tossed around the group to the speaker of the moment. Sounds like summer camp, but it’s a demonstration of simple effectiveness and offers a visual cue of where the attention of the attendees should be concentrated.

Have an agenda and purpose

With no agenda, meetings become social gatherings – the conversation might flow, but nothing happens. The agenda does not have to go into every single detail but needs to reflect the purpose of the meeting. The agenda is the answer to everyone’s question: how can I get out of the meeting and get to work?

Google – Who is the decision maker?
As a company grows, so does management, and more and more meetings are inevitable. At the same time, it takes longer and longer to reach decisions. When Google realised that they also needed to speed up while growing, they took actions to streamline the decision-making process. A meeting where everyone “bucks” making a decision is a waste of time. Hence meetings oriented towards a decision need a clear decision-maker, with all attendees providing input while limiting the meeting to 10 or less crucial people. At the same time, decisions don’t wait for meetings. If a decision requires people to meet, that meeting happens right away.

In many meetings, the presentation replaces the structure: individual slides are discussed, but there is no real conclusion. Amazon uses “narratives” instead of presentations to discuss ideas. These memos of four to six pages in the form of a pitch are read out at the beginning, then questions and discussion follow.

A referee can help structure a meeting. It doesn’t have to be the meeting owner, but a referee is paying extra attention to keep everyone engaged and steer the conversation. Small and simple things such as addressing people by their name, enforcing a dramatic silence, suddenly standing up or using the whiteboard can be effective referee tools.

Managing a meeting means managing the moment. Sometimes you need to shut someone up when they’re just talking hot air, but some people’s rambling can lead to random brilliance at the end. Meetings can derail after five minutes and need to be postponed, or they can uncover entirely different issues which are not on the agenda but need discussing. A good referee knows when to make which call. 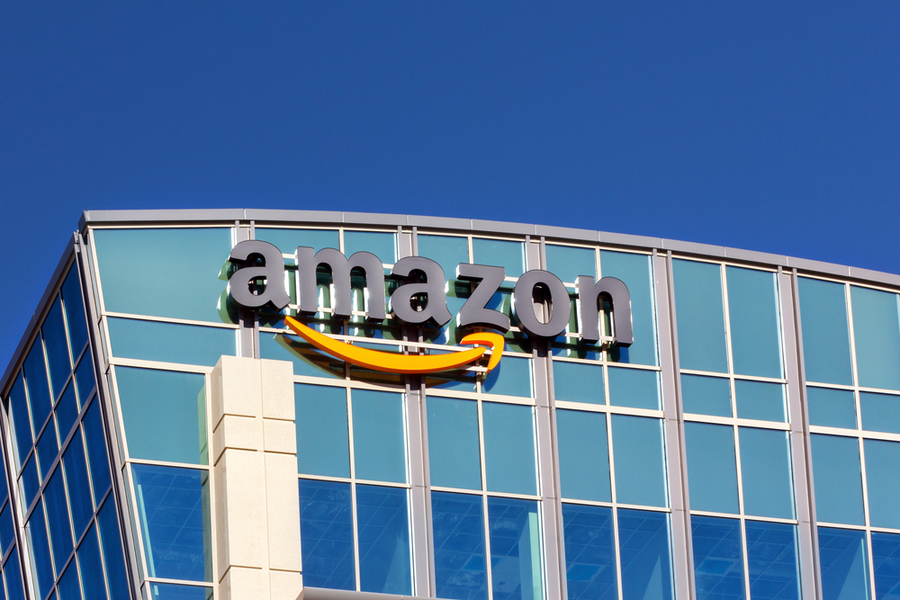 Amazon – No PowerPoint
Are you tired at the office and need to catch up on Zzz? That upcoming meeting with its uber-long presentation sure comes in handy to catch some snooze. PowerPoints with their bullet points, charts and graphs tend to look nifty – and run on at length. Two scenarios are likely: the audience dies a slow death one slide at a time, or the presenter is rushing through their thousand and one slides. No one ever looks at a presentation shared after the meeting. Jeff Bezos, CEO of Amazon, realised that PowerPoint enables presenters to “gloss over ideas, flatten out any sense of relative importance, and ignore the interconnectedness of ideas” while being difficult to follow. His conclusion was to ban presentations in 2004.

All things must end, especially meetings. Limit the total duration of a meeting from the beginning, as well as individual speaking time. Our attention span varies between 10 and 18 minutes and definitely falters after 20, so shorten your meetings. Big speakers realise they can make a lot happen in a short span of time. Steve Jobs’ commencement address at Stanford University was 15 minutes in length, and Martin Luther King shared his dream in 17.

You can use cues like a stopwatch to remind people of the speaking time – and enforce fines when people run over. Build team spirit by having people sing a song, contribute to the beer jar or do push-ups when they run over budget. 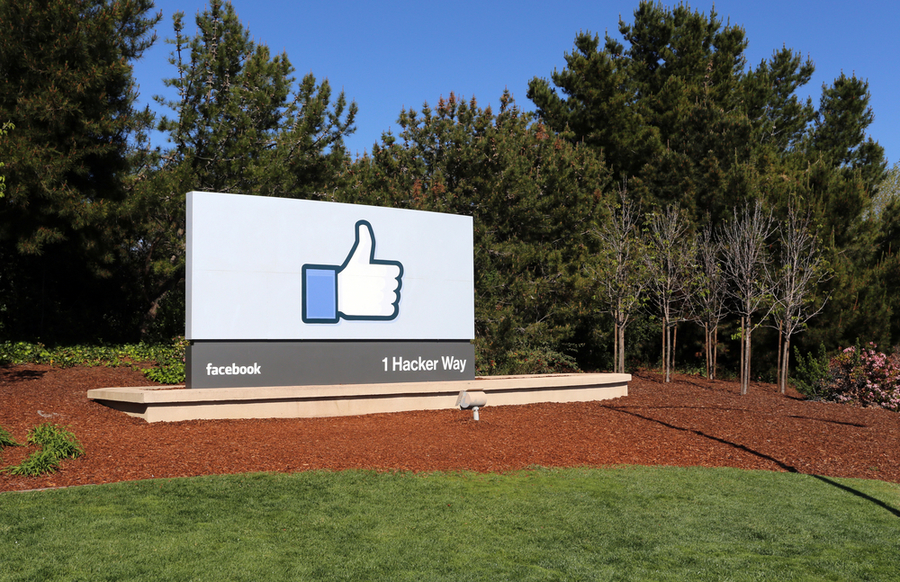 Facebook – Walk with me
Traditionally, the daily stand-up is used in Agile development teams who work in Scrum or Kanban, but the principle can be used by anyone: don’t sit down during meetings to keep them short. Standing can cut meetings by one fourth. They also help attendees interact better as a team by keeping balance and literally think on their feet, resulting in more excitement about topics and less territorial feelings about ideas. Sitting for prolonged periods of time is considered bad for your health, so many innovative tech companies take it one step further – and hold walking meetings. Facebook has a half-mile loop on the roof of its Menlo Park headquarters in California, and it’s getting ample use by workers for walking meetings. Mark Zuckerberg is a big fan of the one-to-one walk and talk – so are Barack Obama, Igor Perisic of LinkedIn and Jack Dorsey of Twitter.

For meetings with more people, Facebook COO Sheryl Sandberg insists an agenda is crucial. It should be circulated in advance and reflect the purpose and objectives of the meeting. Ticking off items helps keep track of achievements while enough flexibility enables you to adjust to the unexpected and inevitable obstacles you’ll encounter.

Action items are key. Attendees need to come out of a meeting knowing what to do next. At the same time, participants need to be held accountable. In recurrent meetings, allow a brief period to review the task assignments from the last meeting. For a one-time meeting, make sure to follow up afterwards to check on progress. 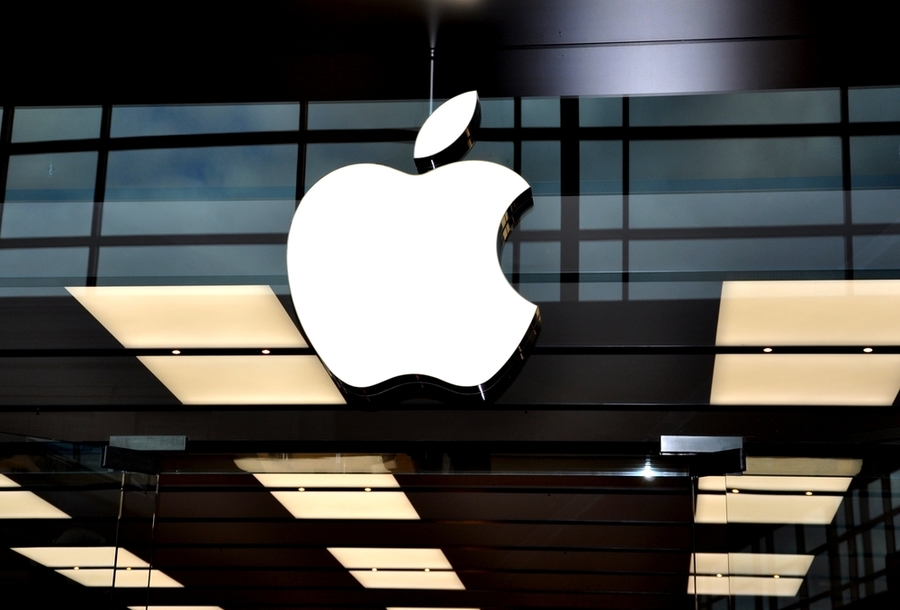 Apple – Size matters
Employees tend to stay hidden in large meetings. At Apple, Steve Jobs preferred meetings to be small groups of smart people. Anyone not relevant to the meeting should not be part of it. Agenda items should become action items during the meeting in order to clarify accountability. At Apple, this is achieved by the DRI – the Directly Responsible Individual. Coming out of the meeting, their name is tagged to any task they need to get done. Jobs also made meetings a challenge: meeting attendees at Apple need to defend their ideas while questioning those of others – with everyone working from honest criticism. If you can’t contribute to that real interaction, you shouldn’t be part of the meeting.

Are meetings a necessary evil?

Meetings can be a tool to solve problems. It is when they start to spring up all over everyone’s calendar as part of the company culture and when employees worry more about preparing for meetings than actually getting stuff done that you’re in the danger zone of substituting meetings for making actual progress.

Meetings are a necessary evil, but they are not the only way to make progress. Remember that successful meetings exist. They’re not about individual people, but every single participant can contribute to making it productive, effective and efficient. A successful meeting makes itself obsolete – you need not to meet about the same thing again.

Do you have any tips on how to make a successful meeting? We want to hear from you! Let us know in the comments below or keep the conversation going in social media. In the meantime, keep reading the Printsome Blog for more awesome content.