As every Tuesday here we are again bringing you an episode of our most popular series, the #TshirtTuesday. Where we interview and feature some of the most exciting and new personalised T-shirts designers on Earth (are you one of them?).

This time around we bring you Emptiness Apparel, a clothing line inspired by Japanese Buddhism. If you’re into urban clothes with an Asian influence, then you cannot miss this interview.

I hope you enjoy our newest #TshirtTuesday!

Tell us about you, what’s your name? Where are you from? What do you do?

My name is Benjamin LeMar. I was originally born in Montreal, Canada, but was educated in Toronto, Canada with a background in Product Design from OCADU. I now live in Hiroshima, Japan where I am the Creative Director and designer of a clothing label. I also run a small design studio called The LOGO & BRAND Studio where I design brands for Japanese and international clients.

What about your brand? What’s its name? What makes it unique?

The brand “Emptiness Apparel (APL)” is an Authentic Buddhist Inspired Streetwear Apparel Label. The uniqueness of this label is through its origins. The brand was created as a result of being inspired by Japanese monks from a Miyajima Island’s Daisho-In Temple that happens to be part of a world cultural heritage. The island Miyajima Island used to be called a god. It’s relationship to Buddhism has great importance as it is the first place where Buddhism came from in Japan and where the Kobo Daishi (Kukai) lit his eternal fire which has never gone out.

It is also the place where I encountered very special monks who helped me learn about Buddhism more and through its teachings, gave me ways to find meditation and balance in my own life and find the inspiration for the brand. The name of the brand comes from specific Japanese text within the Heart Sutra (The Hannya Shingyo in Japanese) “Form is emptiness, emptiness is form,” which is one phrase chanted by the monks every day and all day while training. It is the whole essence of what Buddhism is about. The name of the brand is shortened to its most simple interpretation of the text which translates to emptiness. 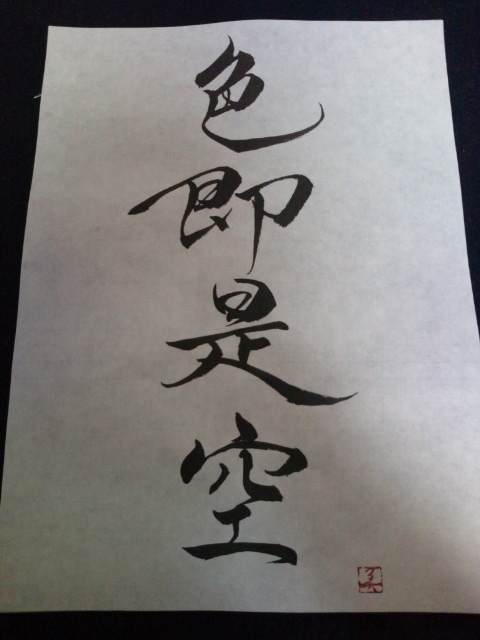 If it were a person, what would he/she be like?

Emptiness Apparel would be a person who is not trying to find acceptance from the outside but believes they are accepted from within. Imagine a person standing at the top of that infamous jagged mountain, top of life, that is unfathomably difficult to climb while the wind blows strongly, and the person overlooking adversity having found enlightenment.

Simplicity is key, describe your brand in three words:

For how long have you been selling T-shirts? Any remarkable story you learnt on the way? Any advice for beginners?

I’ve been in this business since April 2016. I started out by selling a Hiroshima Peace T-Shirt to commemorate the strength of Hiroshima’s people during the 70th Anniversary of the Atomic Bomb dropping. It struck a chord with me because my wife’s grandmother is an A-Bomb survivor. I felt thankful for her and inspired to design the shirt.

Fashion and garment making has been in my family for generations. Although I didn’t pick it up myself until recently, it’s in my blood. No one helped me get into it. I have a design background so designing products comes naturally. I said I am going to open a pop-up shop, and I did. And I’ve sold out of products a whole bunch of times. Then the hustle set it.

Advice: If you want it bad enough, then you are going to have to work for it. I can’t explain how hard because you have to go through it.

Key question, why should people be interested in your brand?

Yeah, people should be interested in Emptiness Apparel. There is nothing quite like it out there. It’s completely original and authentic. I design our products to have longevity in every aspect of the garment’s lifespan. The designs stand the test of time. Moreover the brand reflects a spirit of personal motivation through the meaning of the logo that should inspire people to find their own emptiness.

Are you on Social Media? Where can we find you?

Before you go, let’s do a rapid fire:

Dogs or cats? In buddhism all things have a spirit. We may be reincarnated as either. So one must learn to accept all things.

Football or basketball? All sports may be good training for buddhism.

Coffee or tea? Coffee. I can’t deny it. The monks would say Japanese tea is better for your wellbeing.

Beach or forest? All paths may lead to enlightenment.

A colour: White is the colour seen upon reaching enlightenment.

A place: Standing on top of Mount Misen on Miyajima Island, in Hiroshima, Japan.

A quote:  “Things may come to those who wait, but only the things left by those who hustle”. – Abraham Lincoln. 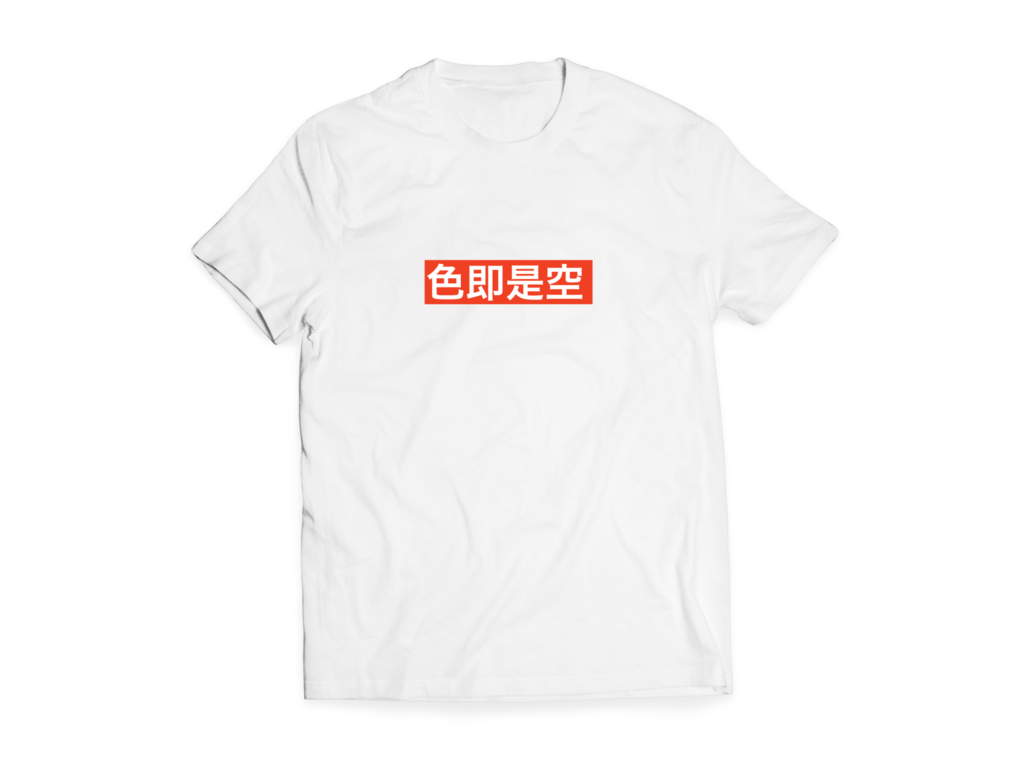 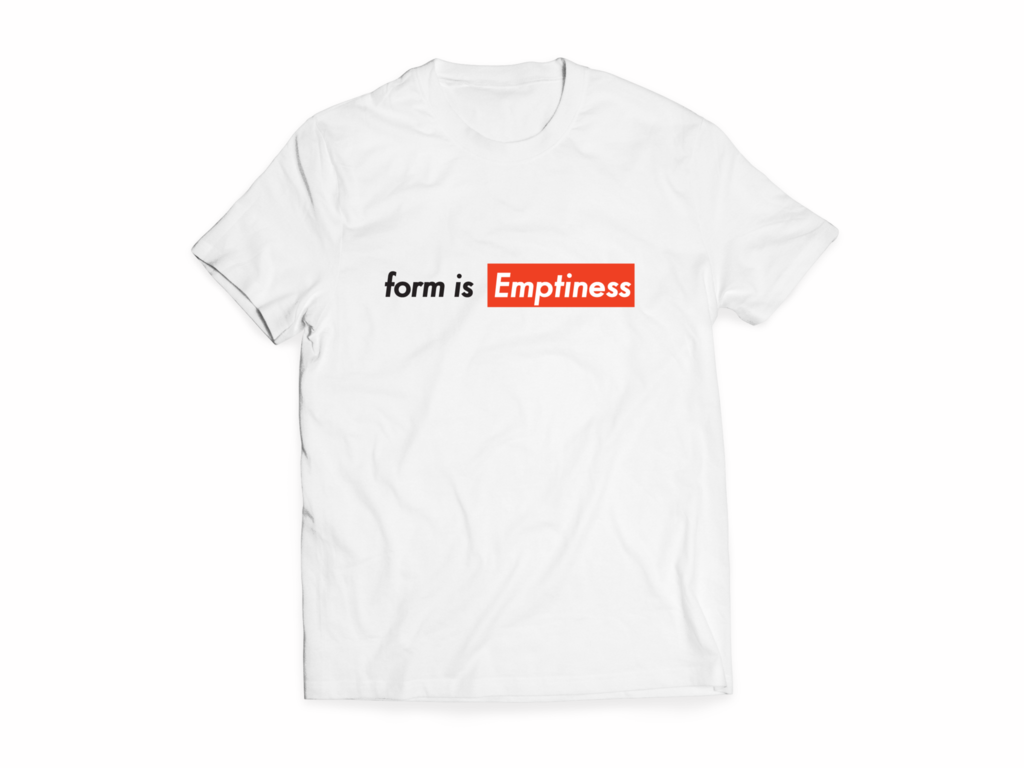 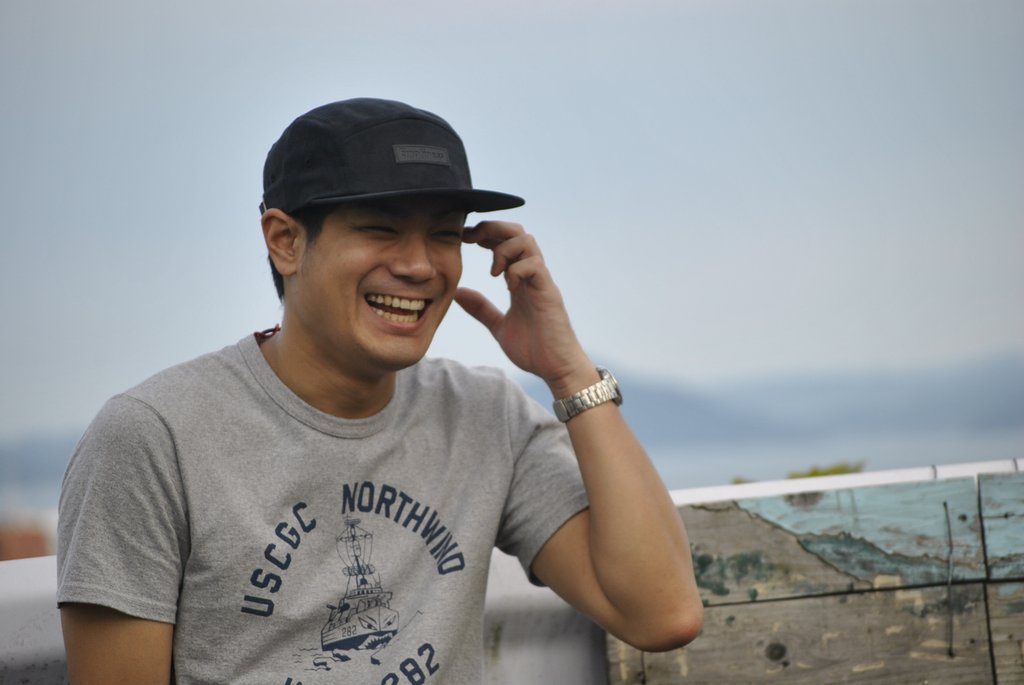 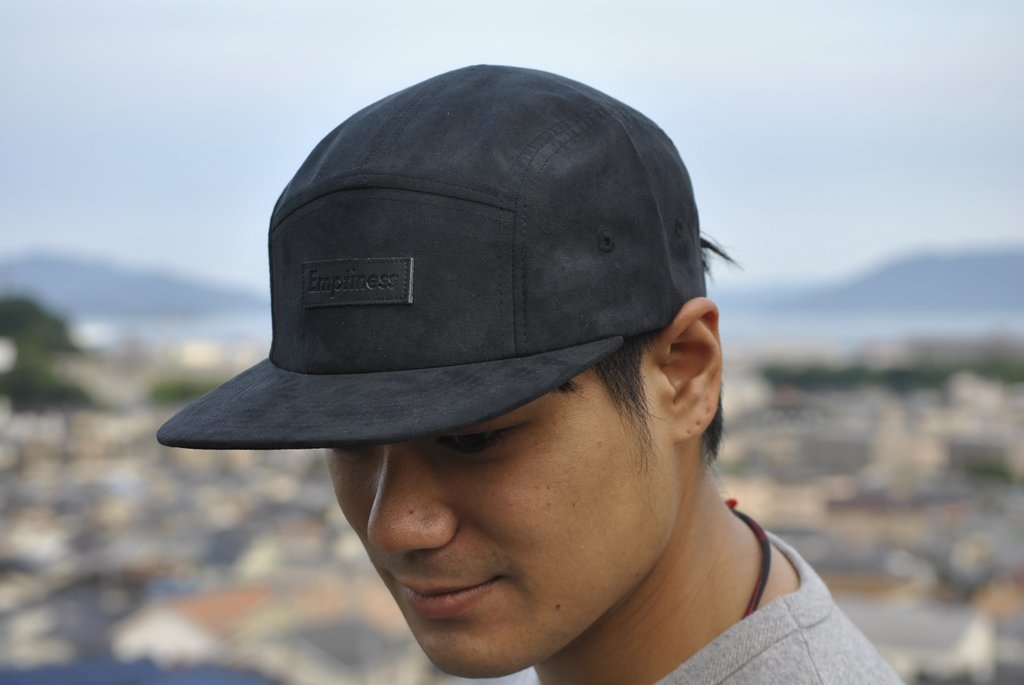 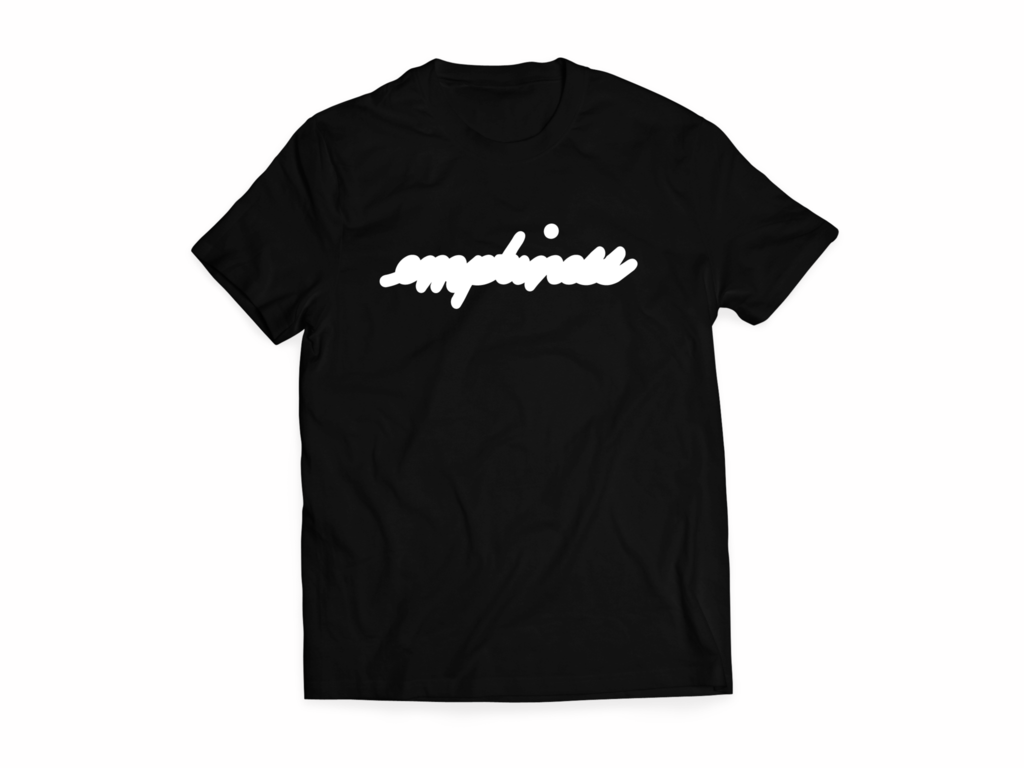 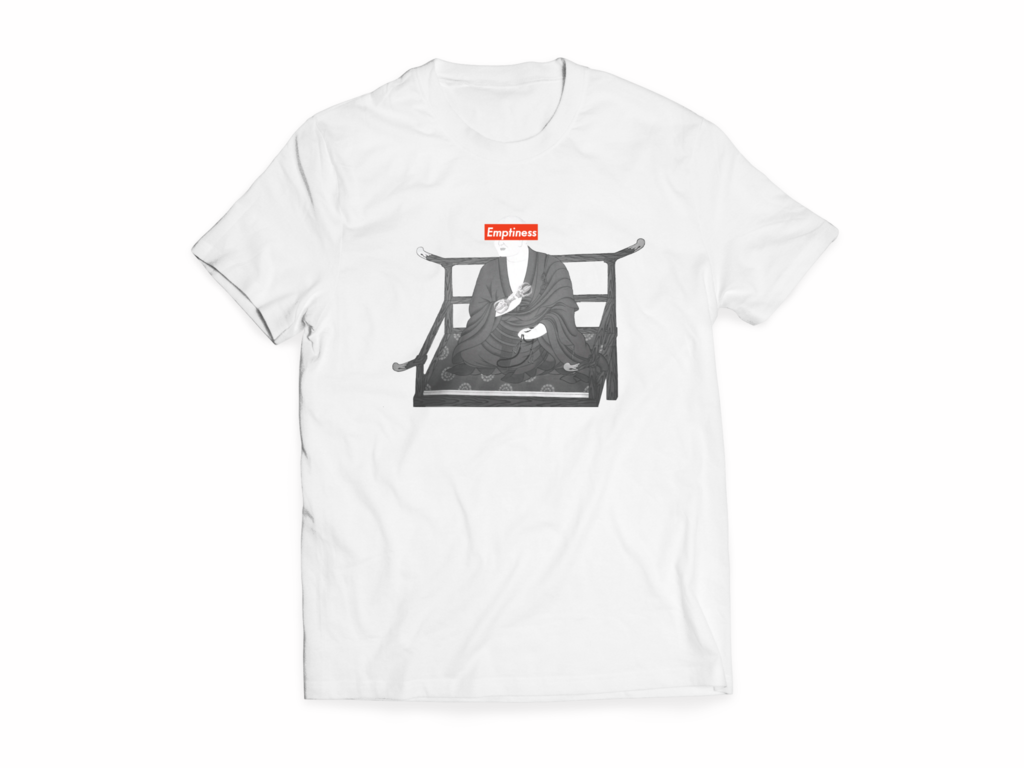 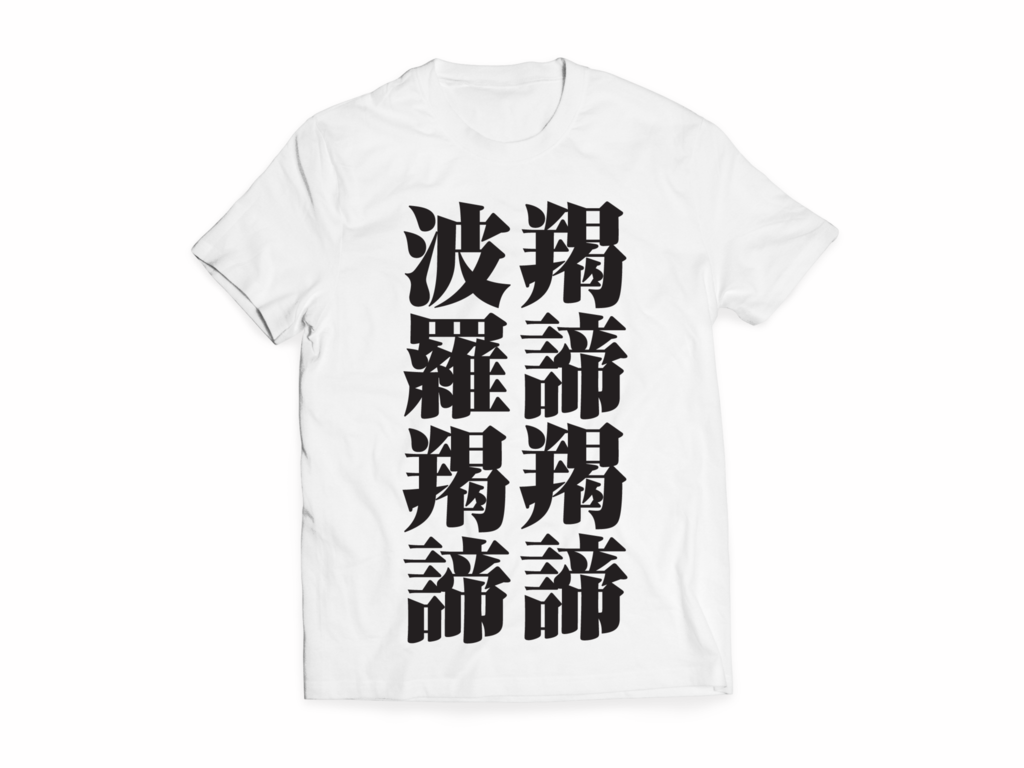 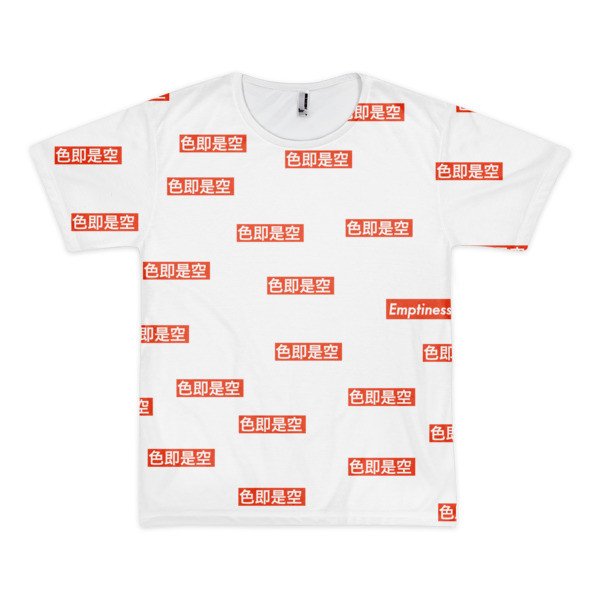 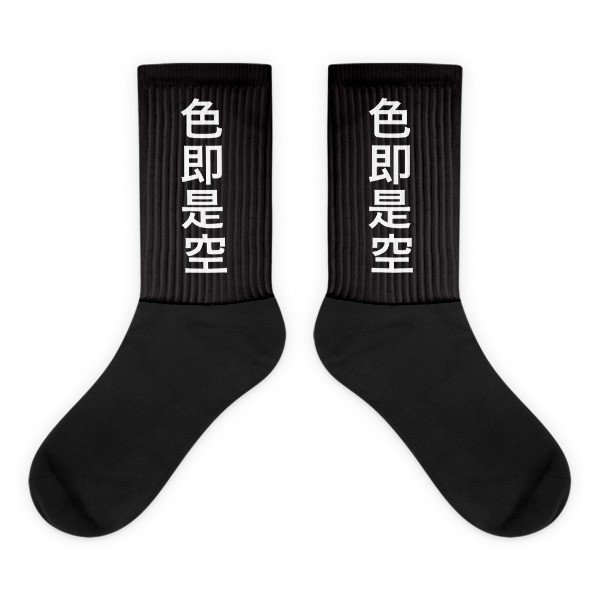