Have you guys ever wondered if we really have the power to change things? To make the world a better place? Sure, we all agree this is something we’d love to do, but in the back of our minds, many people believe we are just too small – too insignificant to create an impact.

But then there are people like Emily who make me reconsider. Today we bring you The Human Preservation Co. a brand new clothing line that with the slogan “Don’t be perfect, be human” intends to spread its positive message through customised T-shirts.

Do you want to know more? Meet Emily and The Human Preservation Co. The proof we can improve the lives of others – and our own.

The Story of The Human Preservation Co, by Emily

My name is Emily Dobson, I work for a brand new clothing company called The Human Preservation Co (THPC). We’re based in Halifax, Nova Scotia, Canada. I still consider myself a youngster when it comes to the professional world, but I was given this amazing opportunity to work along side Paul LeBlanc (founder and CEO of THPC, as well as founder and CEO of Extreme Group, a National full-service advertising agency). Paul’s vision of an impactful clothing company was something I admired when first meeting with him. He has such a passion for people and wants to spread the message of love, positivity and good. I’ll give you the back-story of where his idea came from:

It all started with a story Paul heard on the radio. Back in November 2015, a man named Matthew Jackson footed a $200 grocery bill for Jamie-Lynne Knighten after her credit card was declined at the register. But when Knighten later sought out Jackson to thank him, she found out the 28-year-old had been tragically killed in a car accident just hours after his good deed. She also found out that Jackson was well-known for “paying it forward,” doing good deeds and only asking that people do a good deed for someone else in return. She told her story on Facebook, earning media attention globally after she began the #Matthewslegacy.

This story brought Paul to tears and as he got out of the car he thought to himself, ‘Thank God for good humans’. In a world that is constantly being bombarded with negativity, people who believe in good need a rallying cry now more than ever. Paul then ran straight into Shawn King’s (President of Extreme Group) office and said, ‘This agency needs to use our talents to build this new brand that celebrates those who believe in good.’

In April 2016, Paul officially launched The Human Preservation Co., a clothing line that proudly displays the motto “behuman” on its products. Most of the apparel features the motto in a variety of colours on a range of products – including special designs for things like Pride and Canada Day – but some also feature generally upbeat slogans like “Be the person your dog thinks you are” and “Be nice – the world is a small town.” In the short time, they’ve been on the market, the clothes have gotten the attention of many people across Canada, and even internationally. Some of the big names repping our brand are Amazing Race Canada host Jon Montgomery and Hal Johnson of Body Break.

We believe that the essence of humanity is innately loving, good and positive. We all want to believe that even within this crazy world we live in, we hold a strong desire to love one another. The customers of the brand send us pics of themselves supporting the brand. They also tell us that when they wear the brand, they have to live up to it and it changes them. That’s super cool!

Are you on Social Media?

Thank you so much for taking the time to read through this. I truly believe that the world can and will be a better place one day, and it’s up to every single human to make that happen. Please join me in the journey to be good, and to behuman.

Hold on Emily! Before leaving, let’s shoot some rapid fire!

Apple or PC? I switched to Apple back in University and haven’t looked back since.

Football or basketball? Being raised in a basketball family I got pretty good in my youth (definitely my favourite sport). I do like to watch the Super Bowl every year, but I wouldn’t say football is my cup of tea.

Coffee or tea? I gave up coffee two years ago – I know… Shock! I do however drink multiple cups various herbal teas a day now, which is much more calming for the nervous system.

Beach or forest? There are countless medical journals that state that living by the sea has immense benefits on one’s life. Also, I believe in a past life I was a mermaid so my answer would have to be the beach.

A colour: The cotton candy pink that only comes from sunsets on a clear night.

A place: Anywhere near the sea. It stirs up all emotion while also settling the soul.

A quote: “Our prime purpose in this life is to help others. And if you can’t help them, at least don’t hurt them.” – Dalai Lama XIV

[content_band bg_color=”#E8F6D2″ border=”all”] [container]Do you have your very own T-shirt brand? Would you like to delegate the production and inventory stuff – for free? 🤑 That’s right, Printsome’s Print on Demand services are free for a limited time. Join now![/container] [/content_band] 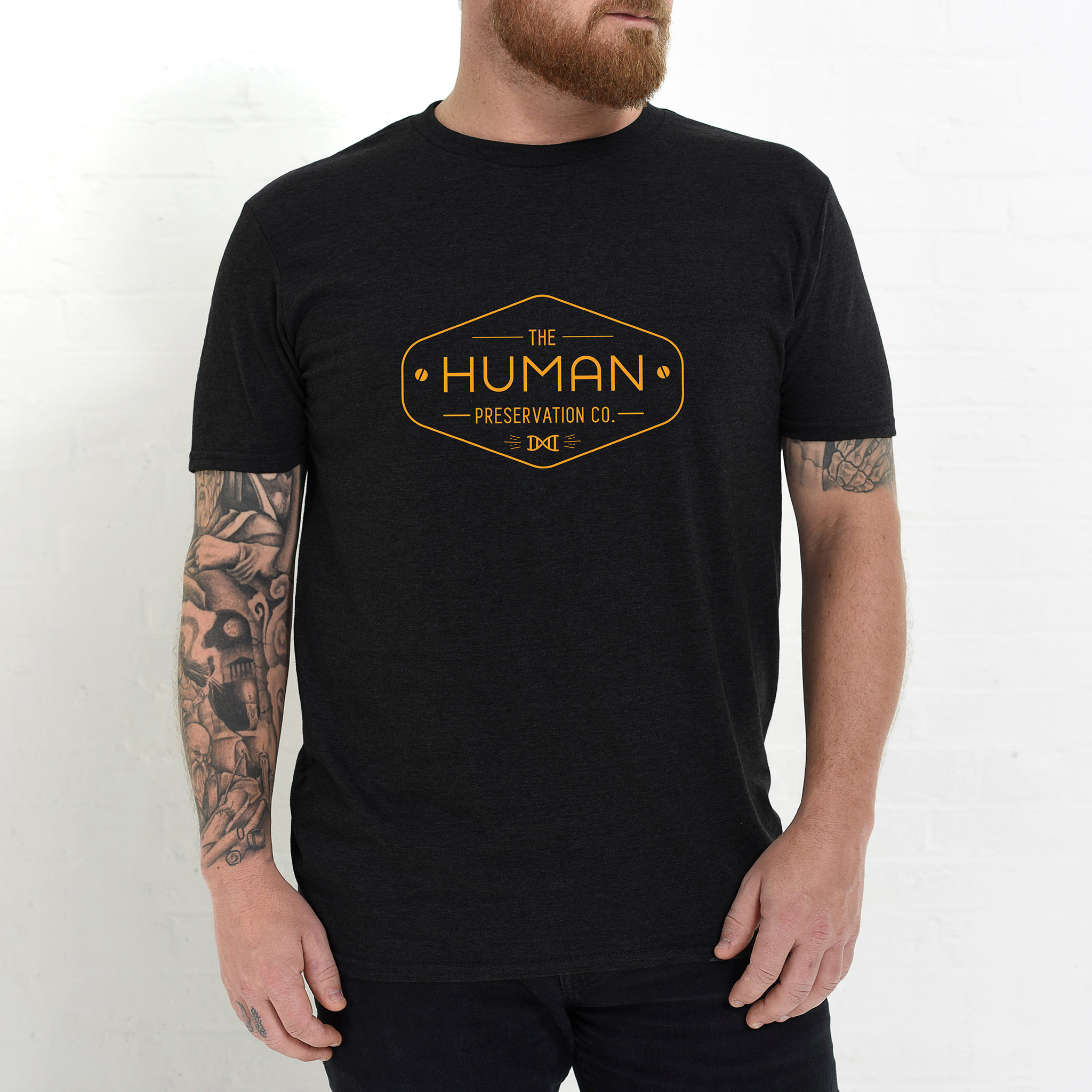 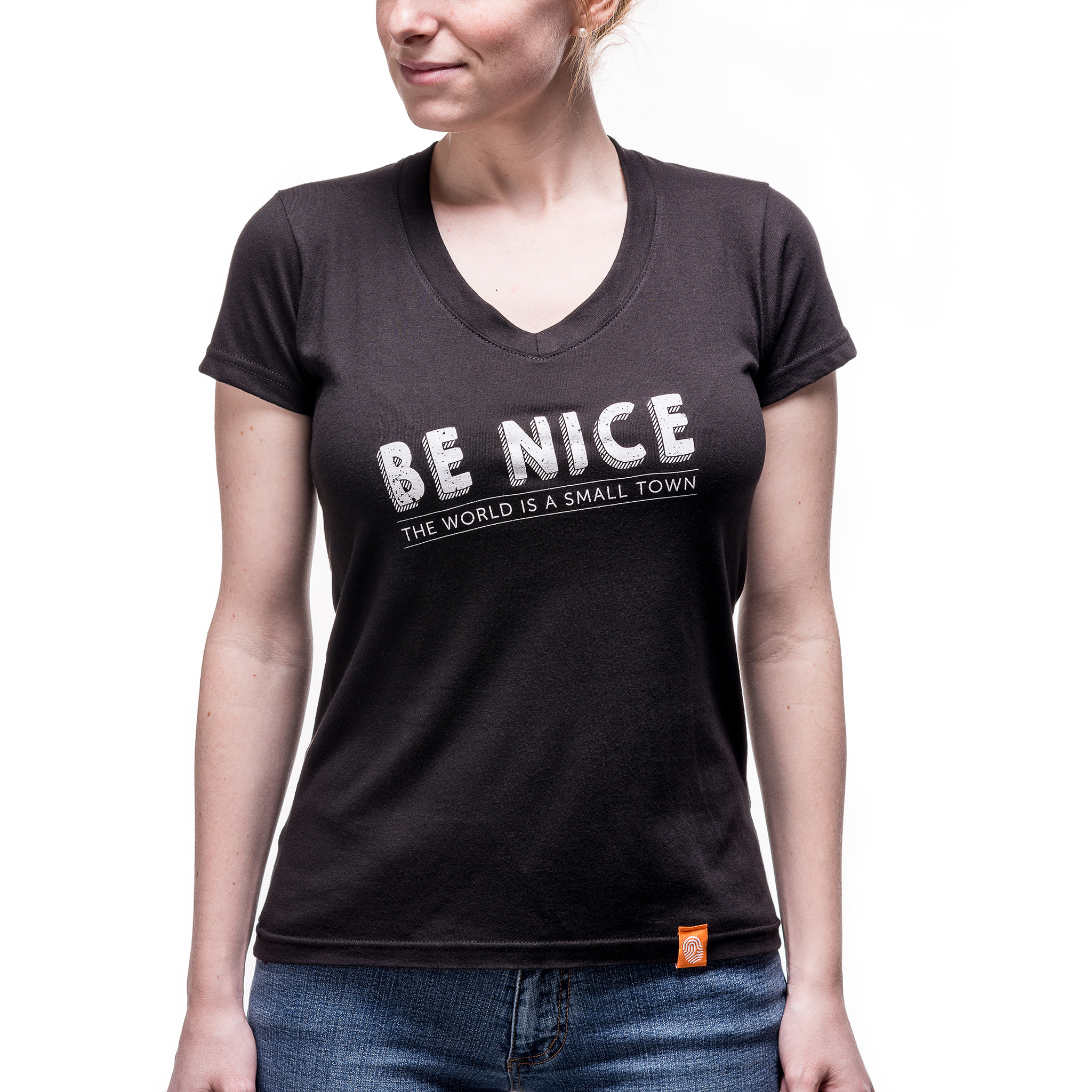 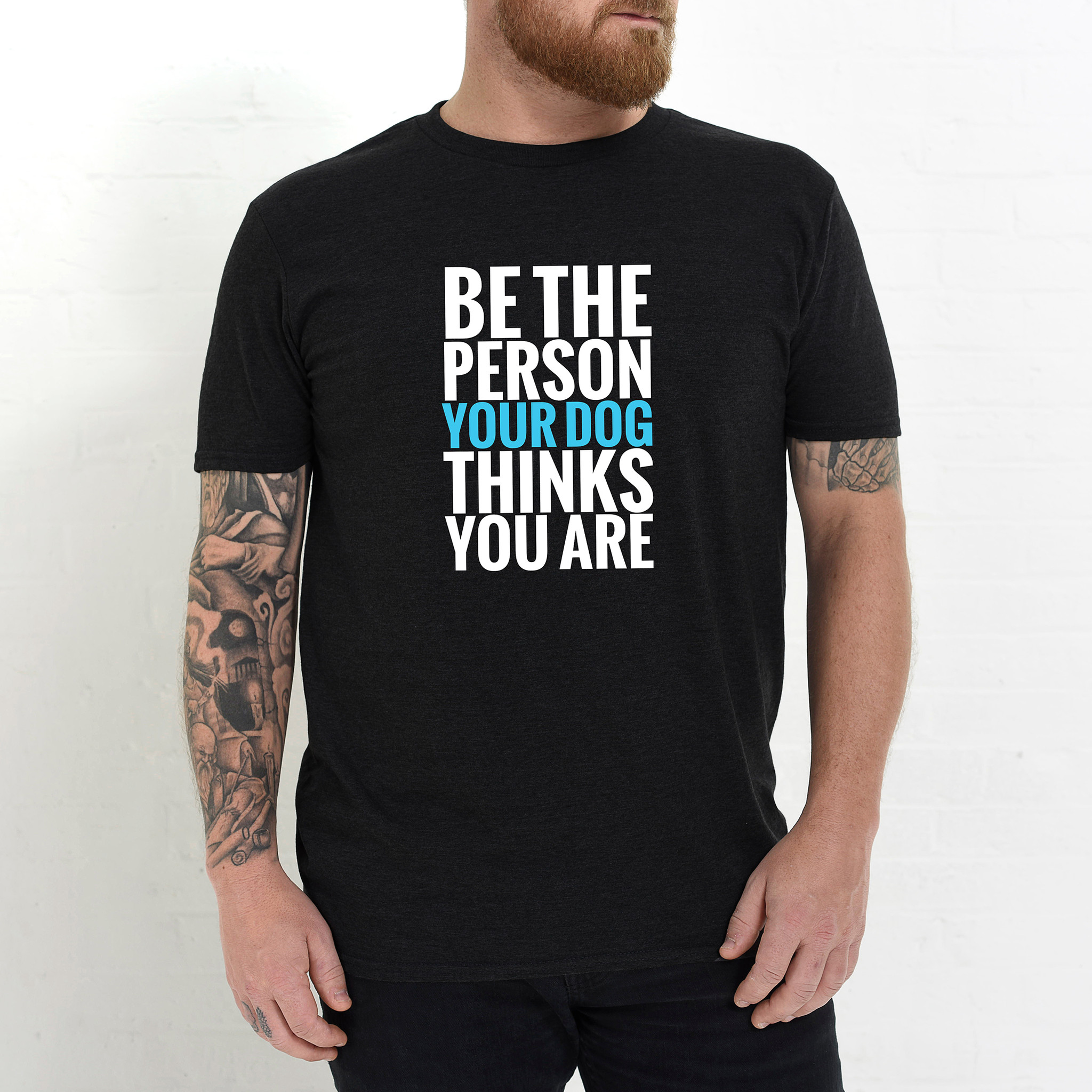 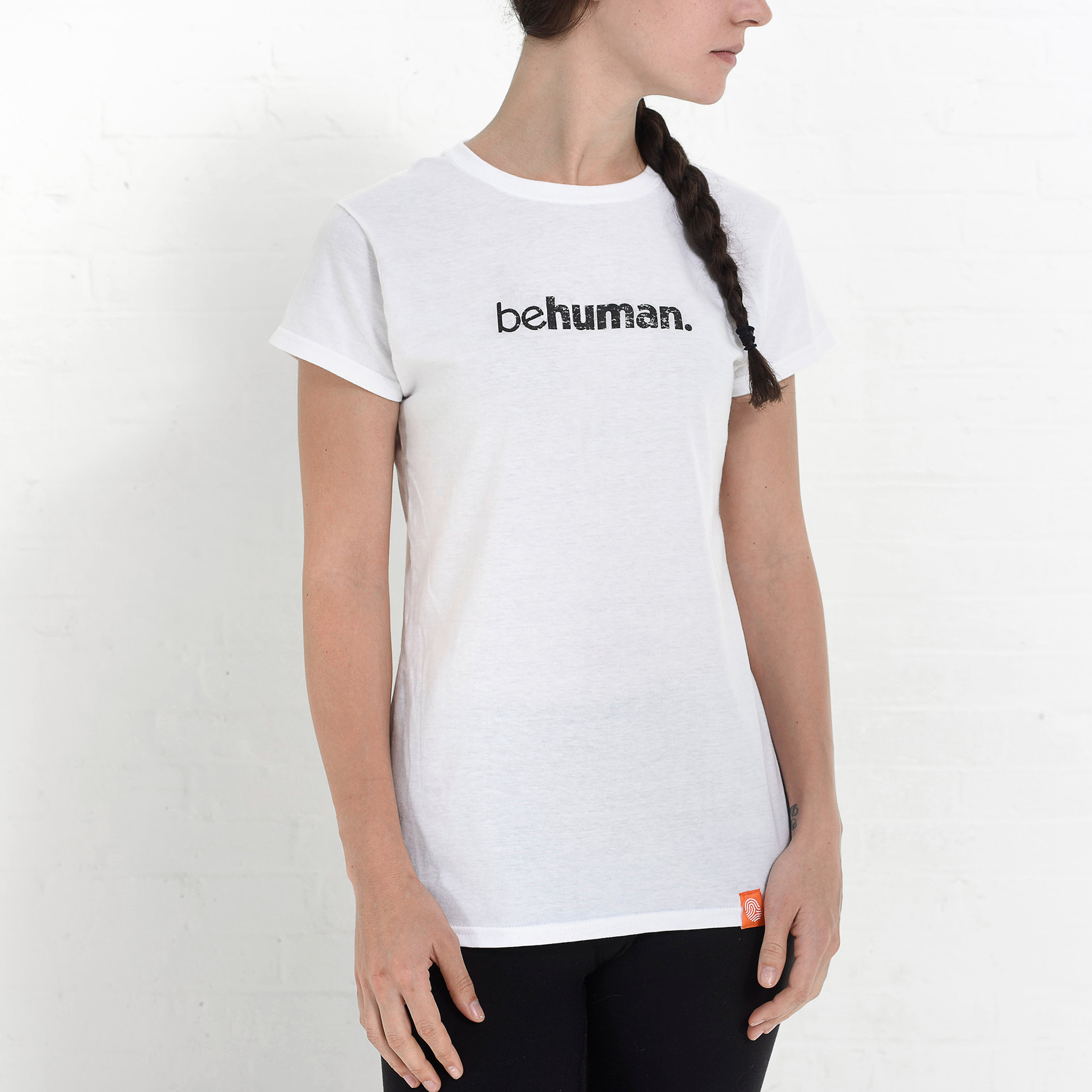 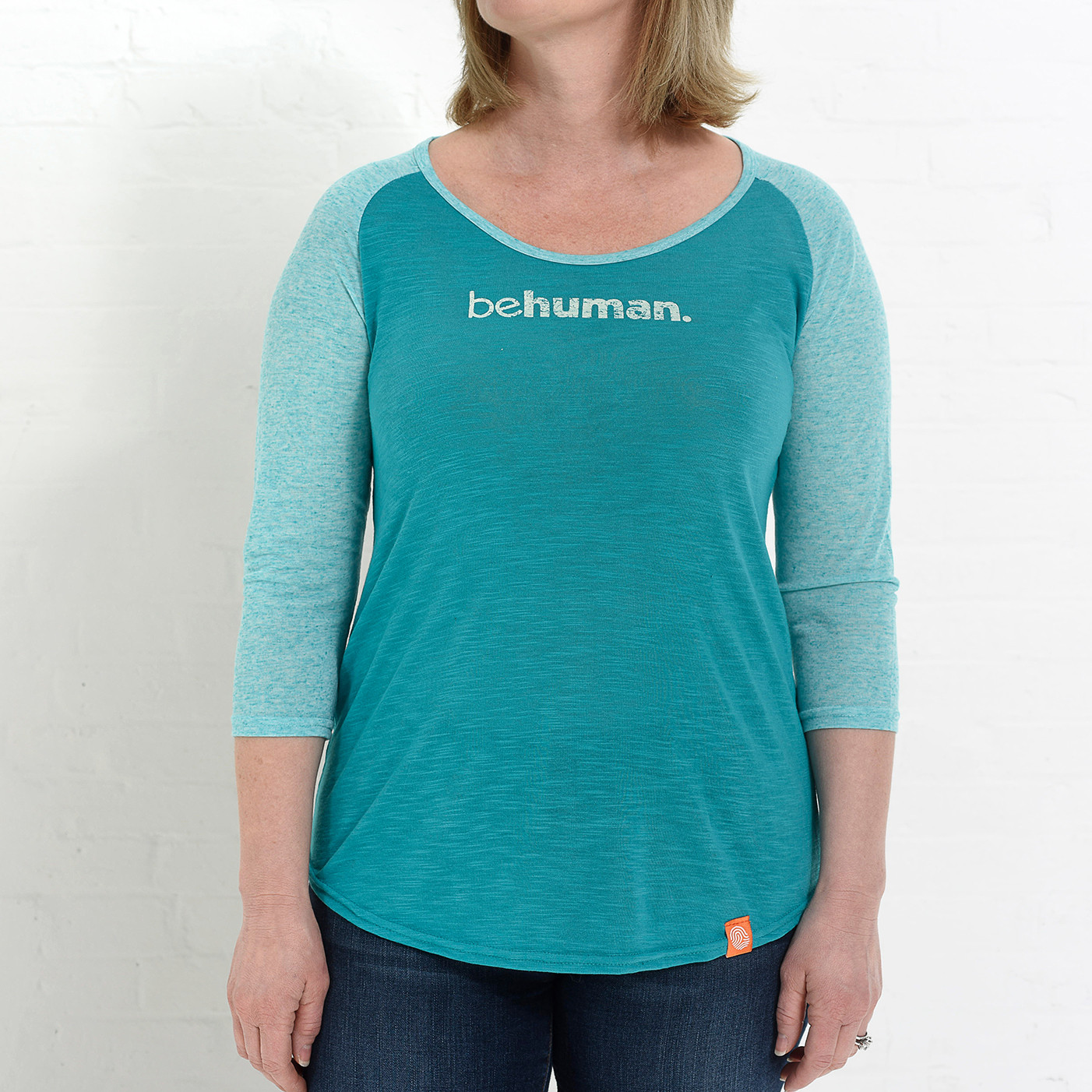 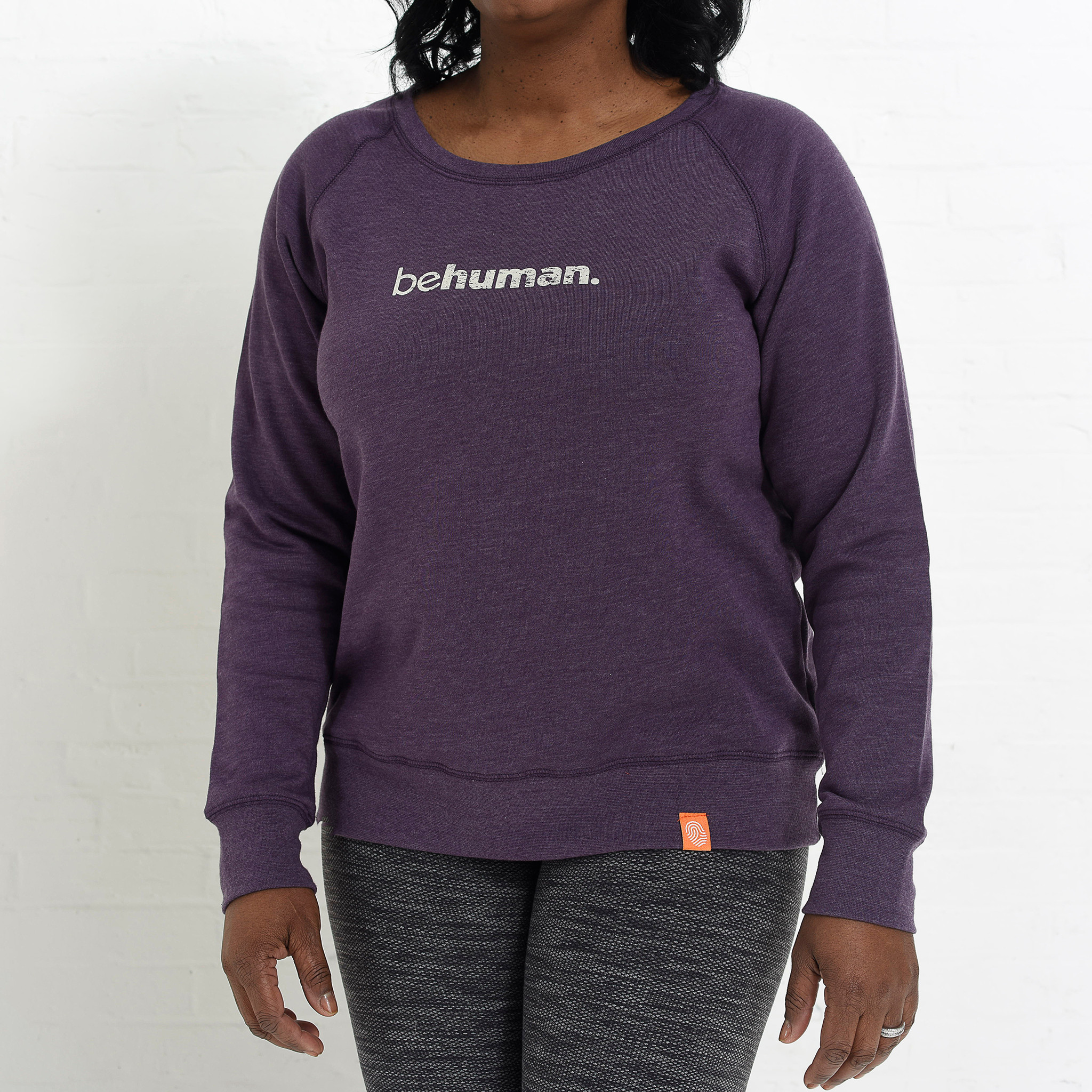 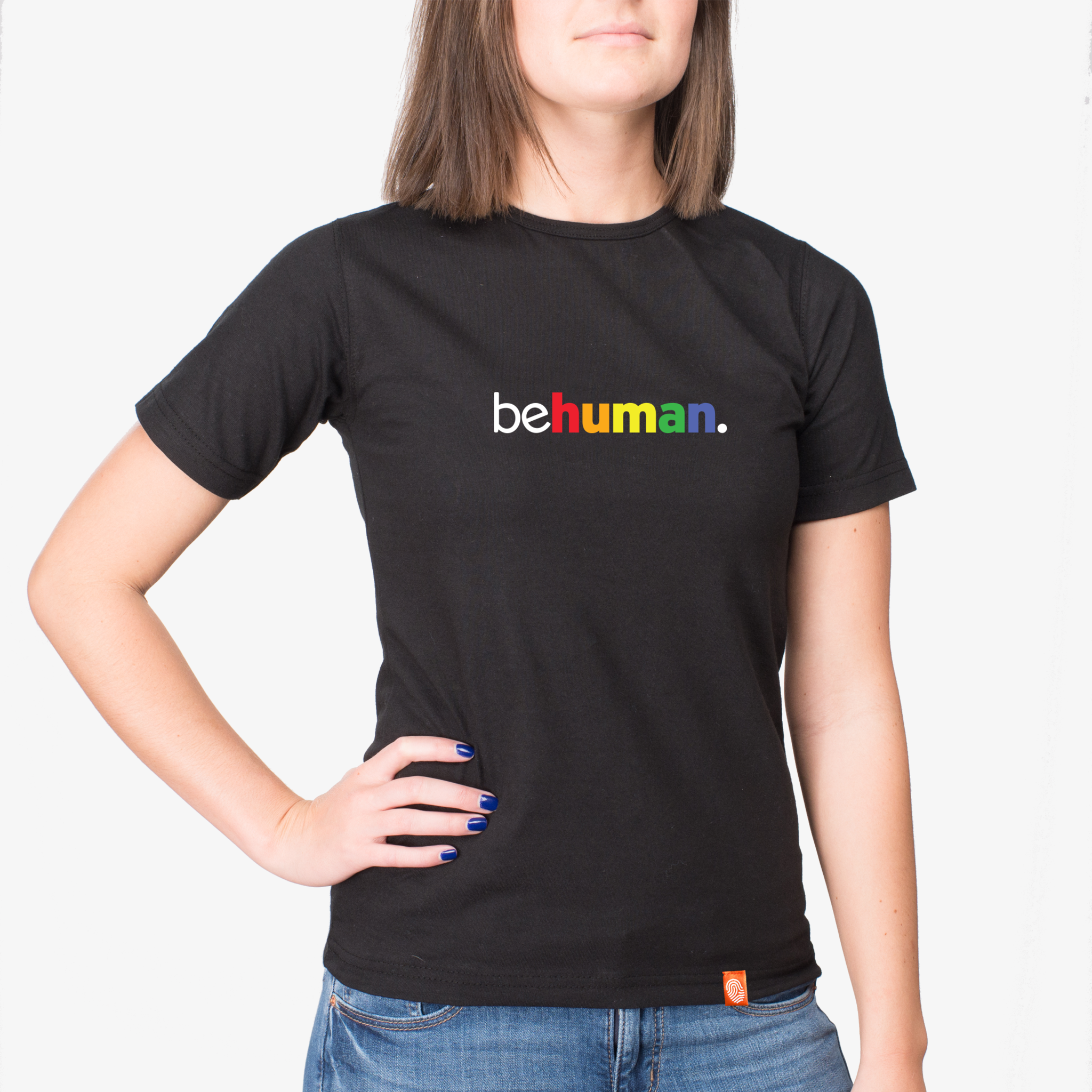 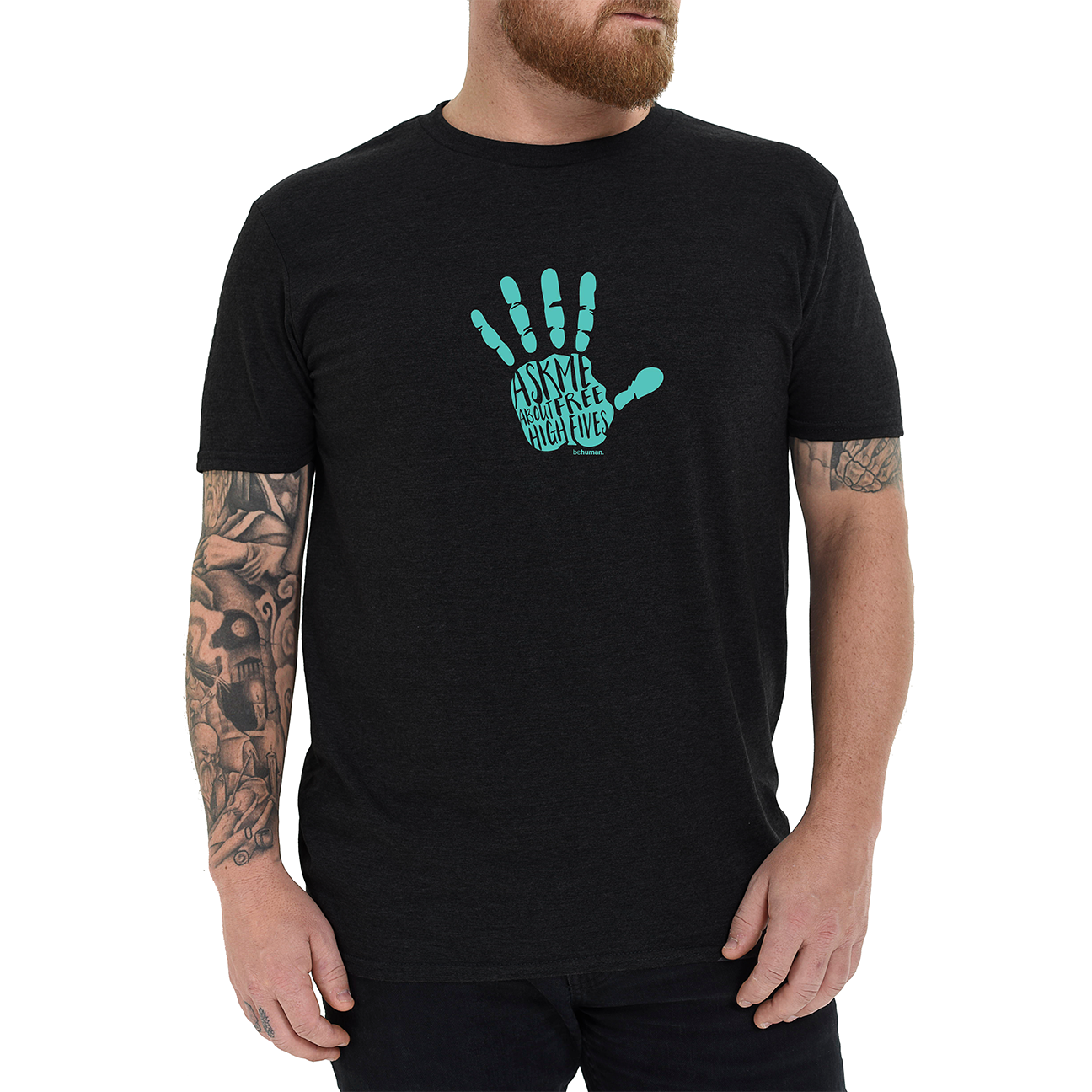