Print Shirts UK: Have you ever been woken up by a bizarre dream that makes you wonder, what the hell did just happen? Why do we dream such weird things? It happens to me more often than not and last night was a perfect example.

This particular dream, I’ve been having since I was a kid and still, I can never recall the entire thing. But as far as I remember it’s just me at the school where I used to study a long, long time ago and I’m running away from a T-rex that wants to eat me.

Someone once told me that recurring dreams are trying to tell us something important and for that reason, I shouldn’t ignore them so easily. To be honest, I’m not completely sold on these theories about dreams meaning anything and here’s why: for an entire month I dreamed every night that I was dating Rita Ora – that was over a year ago and I’m still waiting to bump into her on Tinder. Jokes aside (I humbly think I’m too much for her), dreams are just dreams and we should never take them too seriously.

How does the dream end? Well, the thing is that it has no end. I always wake up at some point before I get eaten. That’s a relief. And what does it mean? If it means anything, at all. Is it something important that I’m ignoring? Is it the brilliant idea that will finally make me a millionaire? No clue, I like dinosaurs though.

So after unpacking all of this nonsense, I present to you this week’s T-shirt Tuesday! Today featuring the best and craziest dinosaur t-shirts! Enjoy! 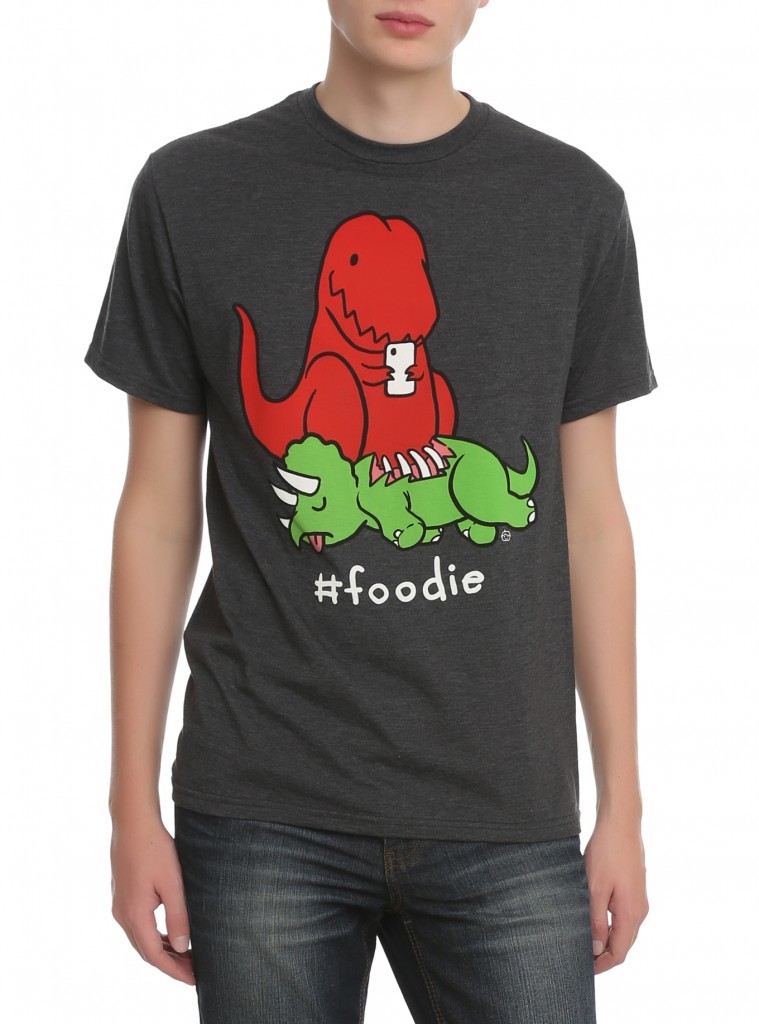 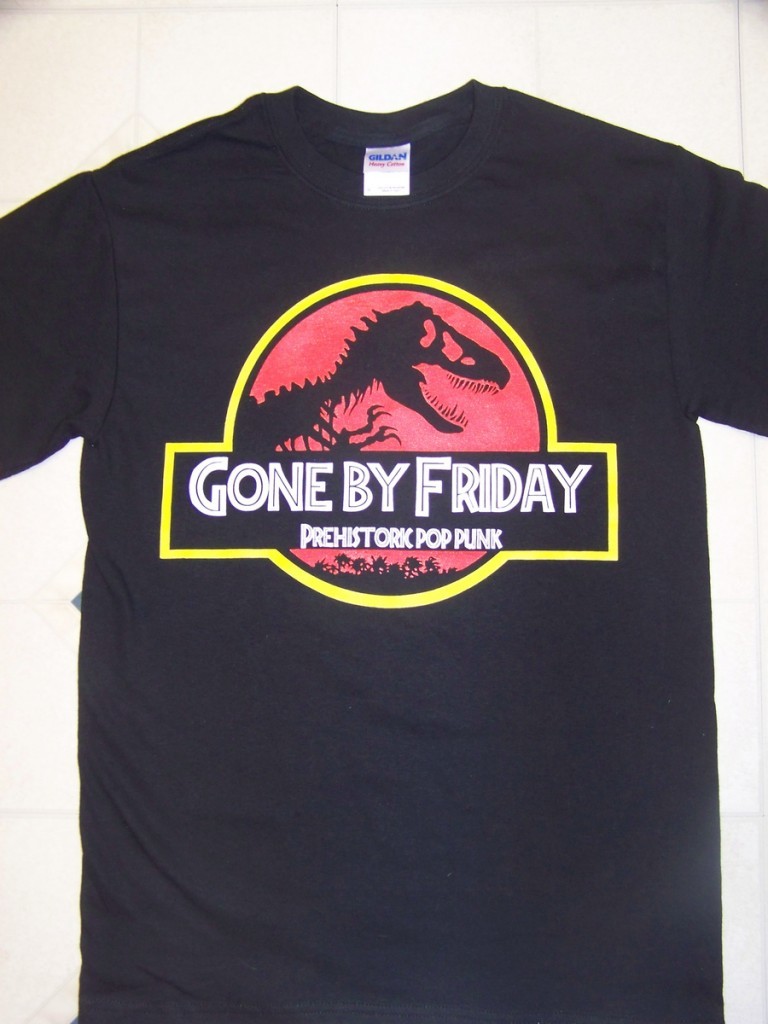 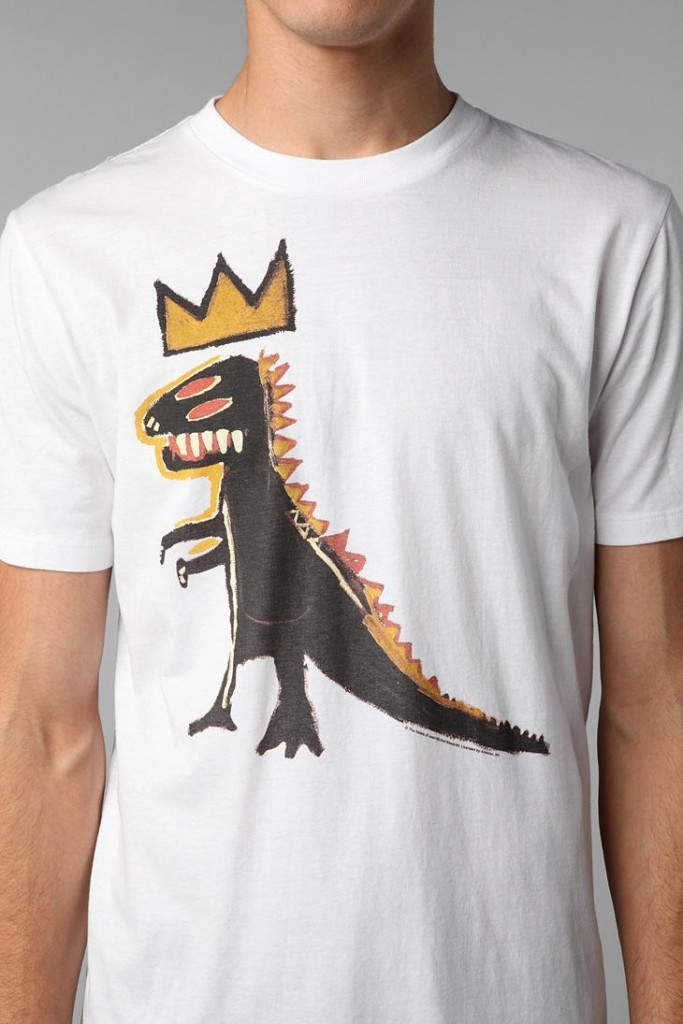 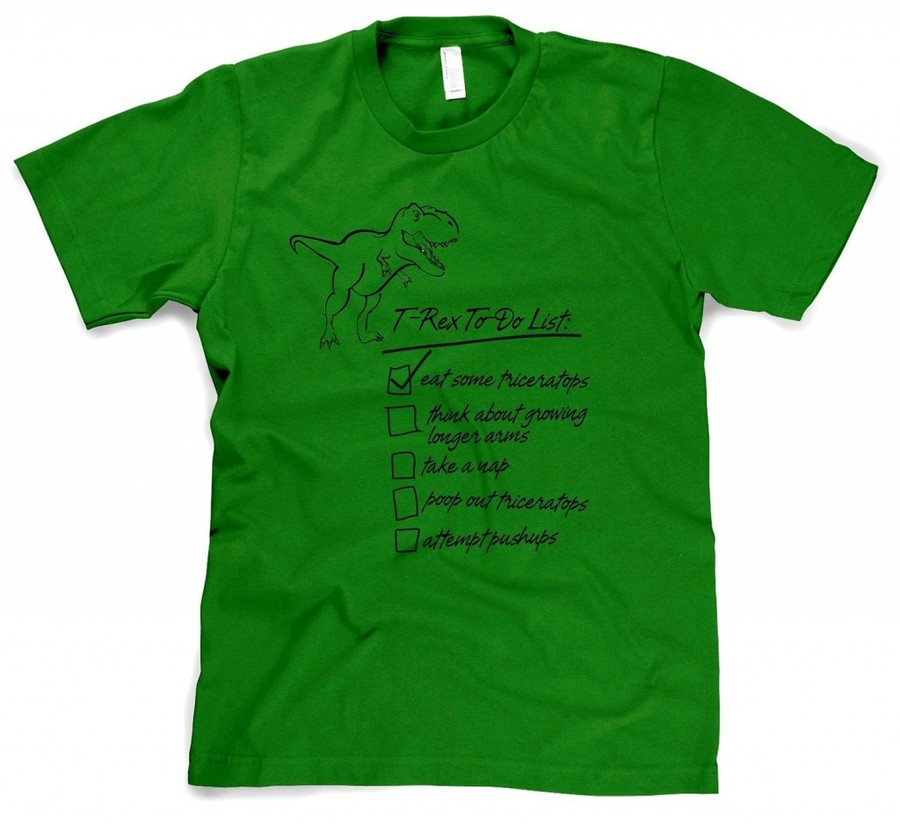 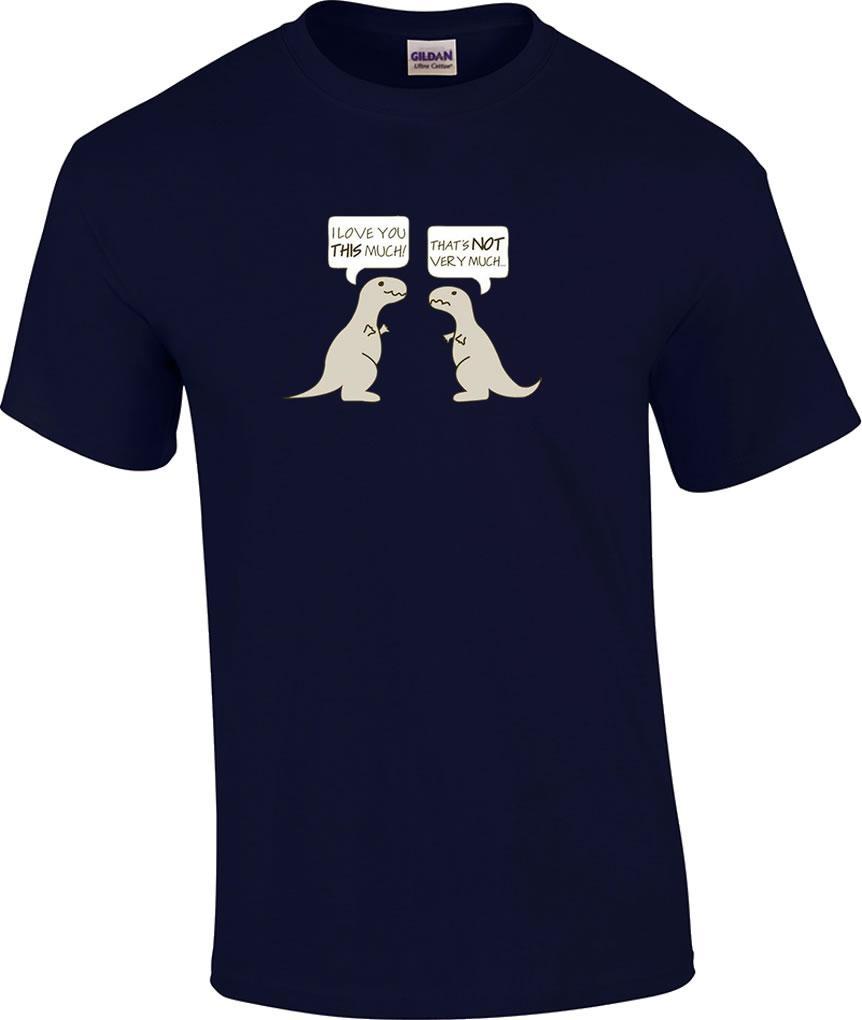 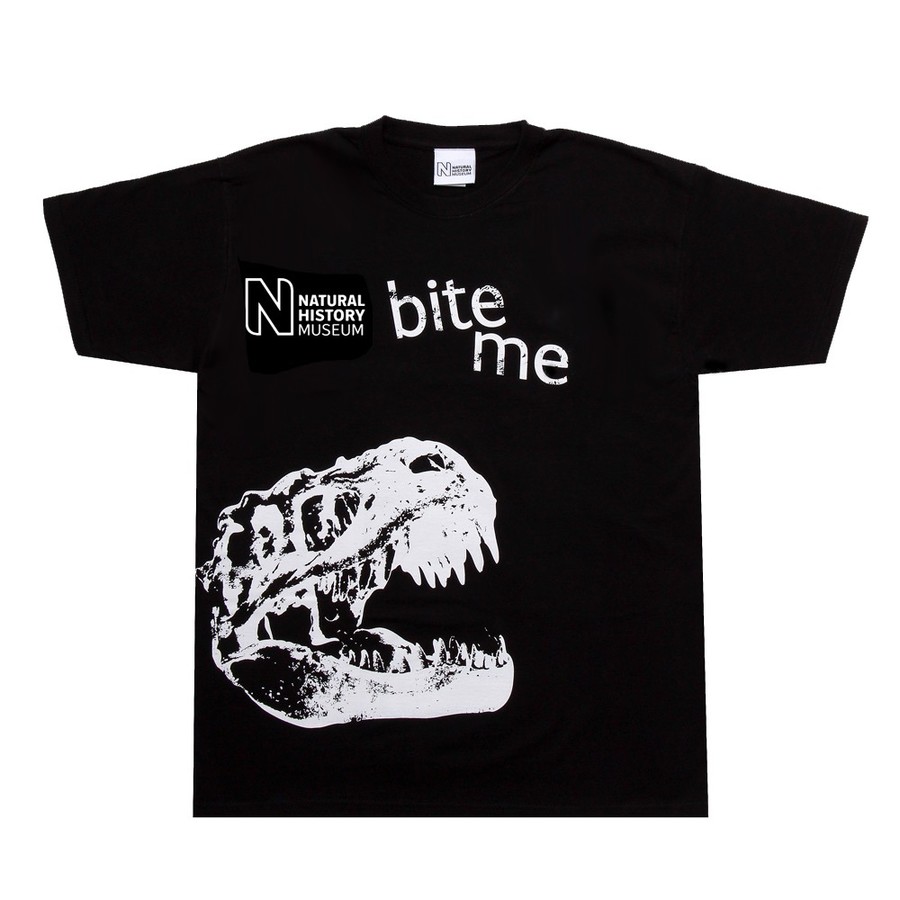 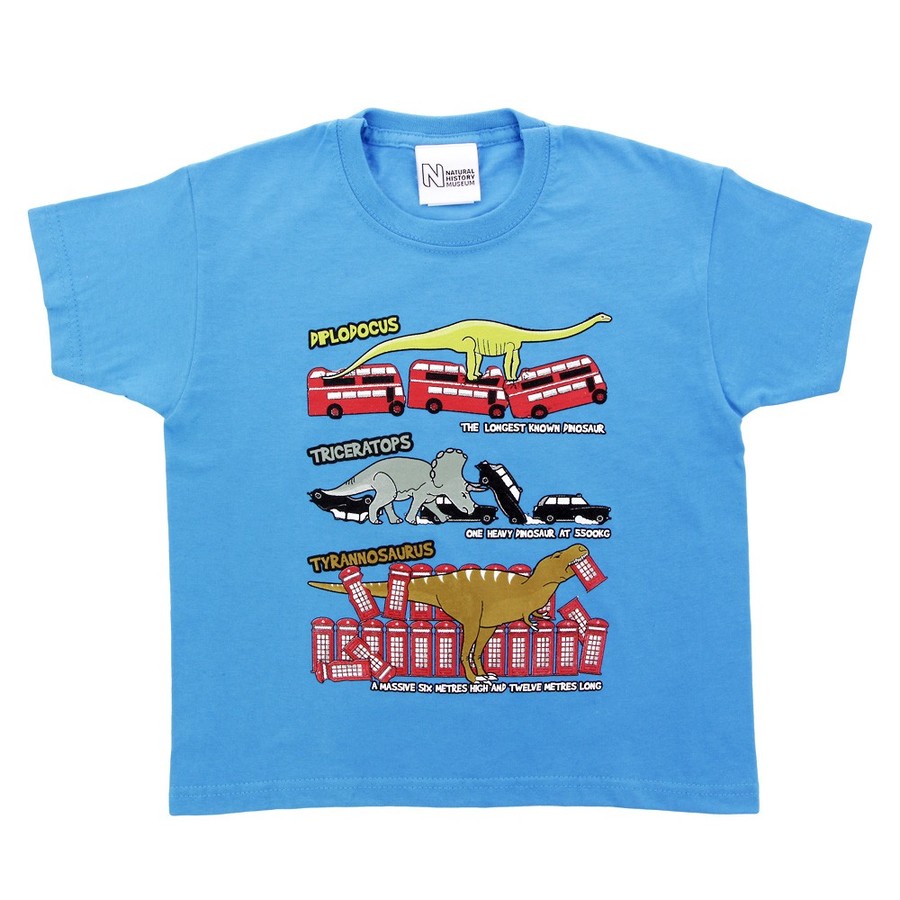 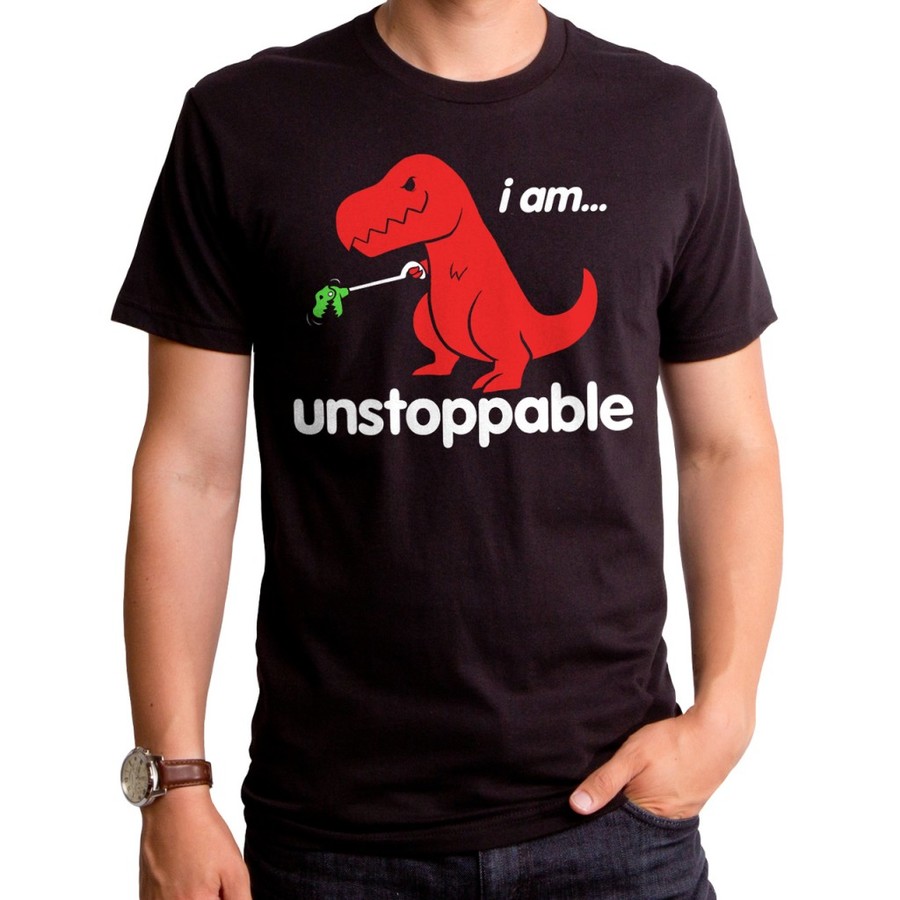 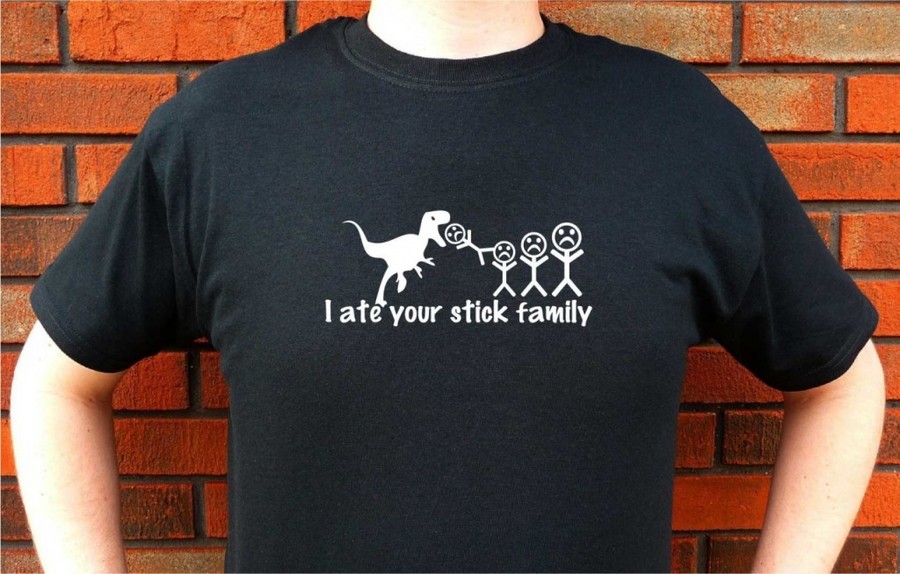 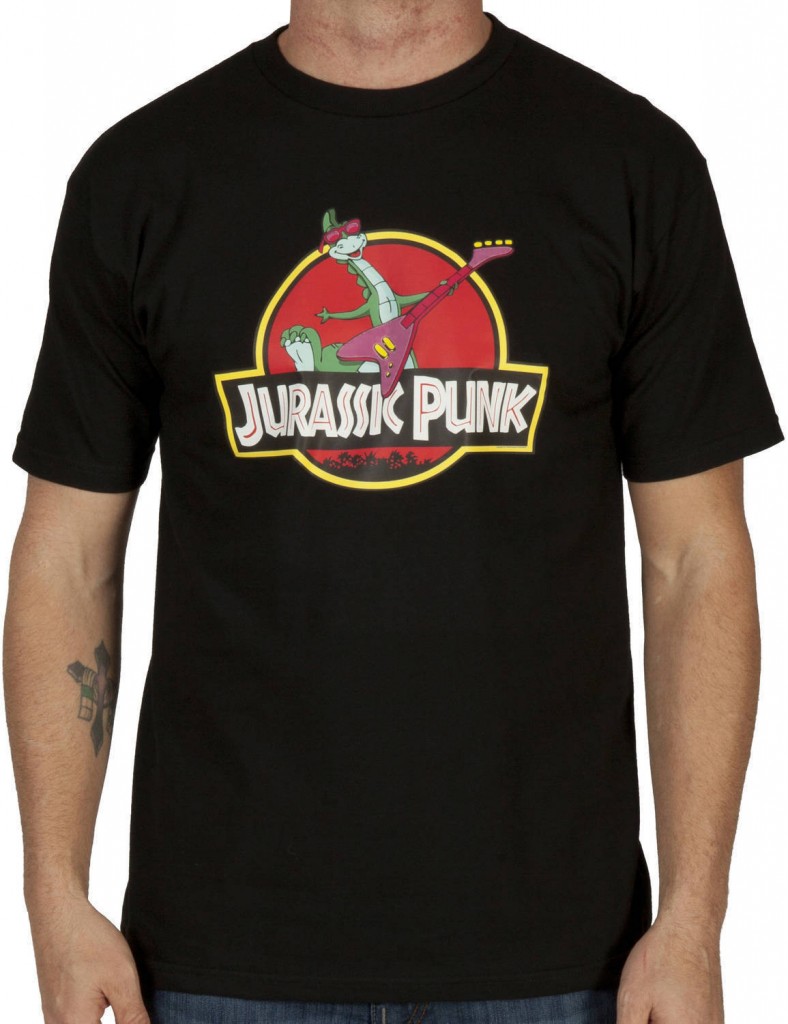 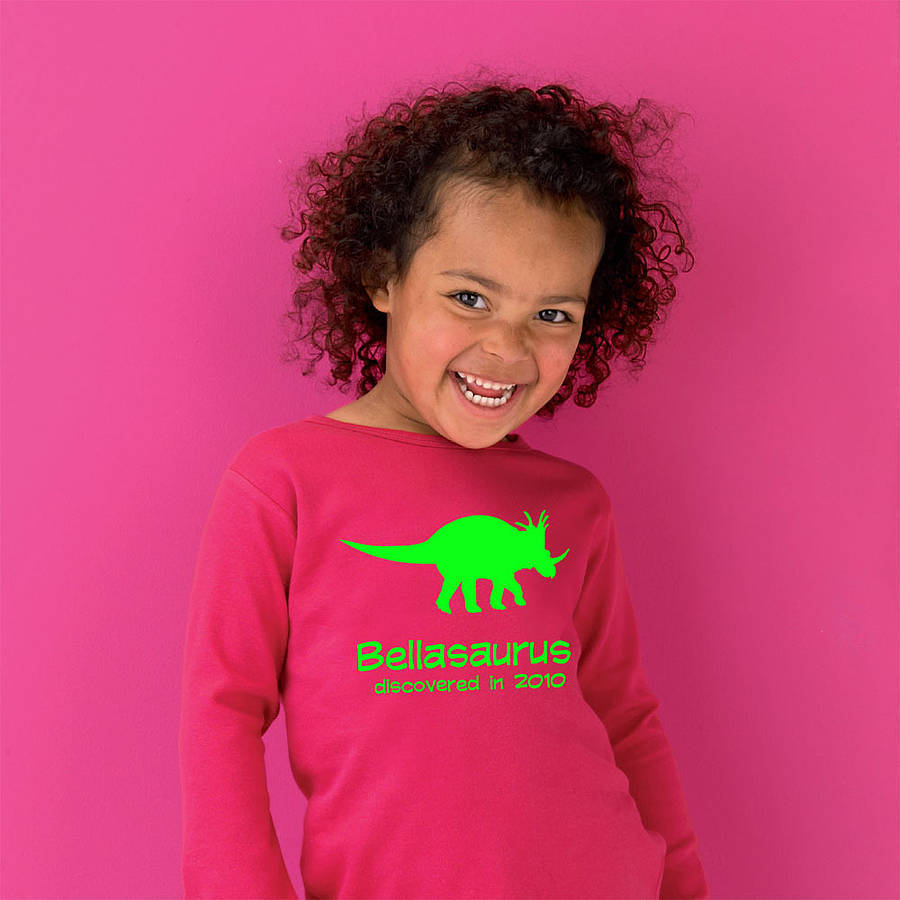 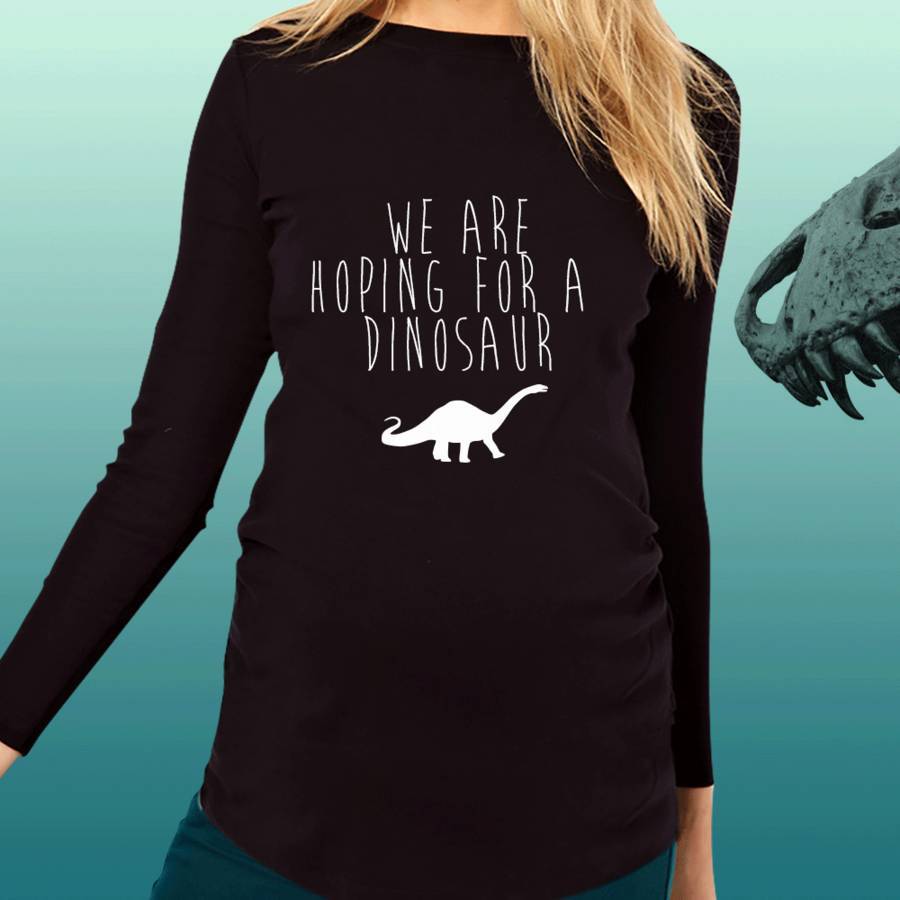 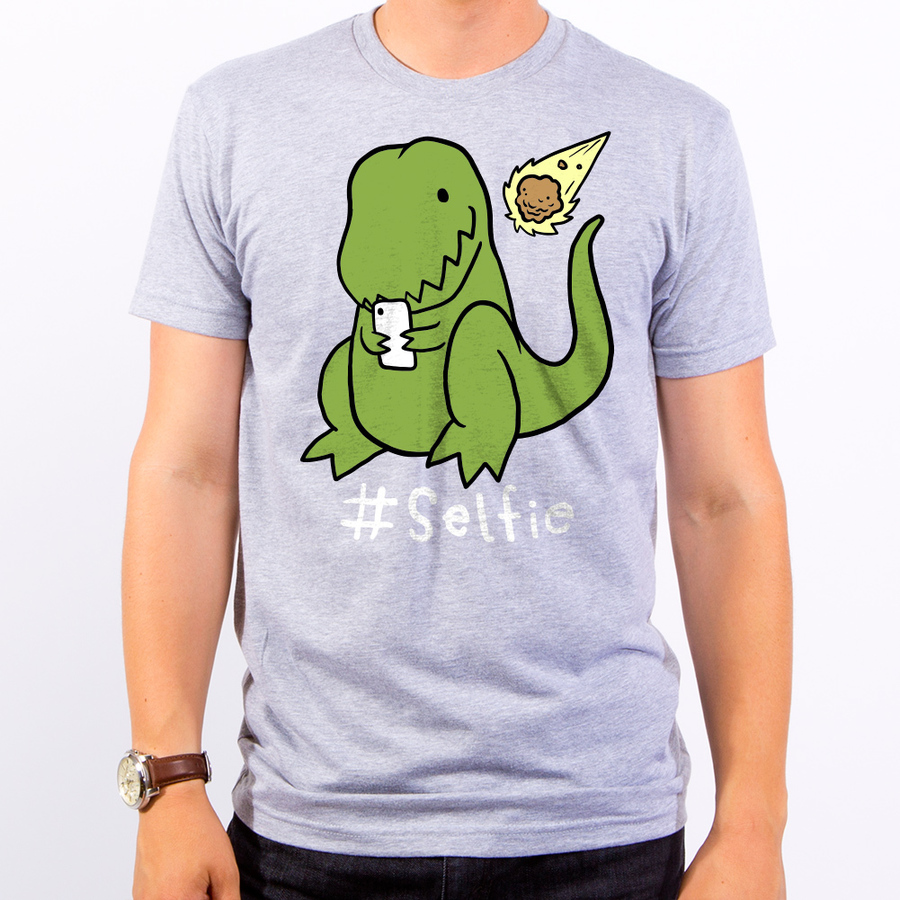 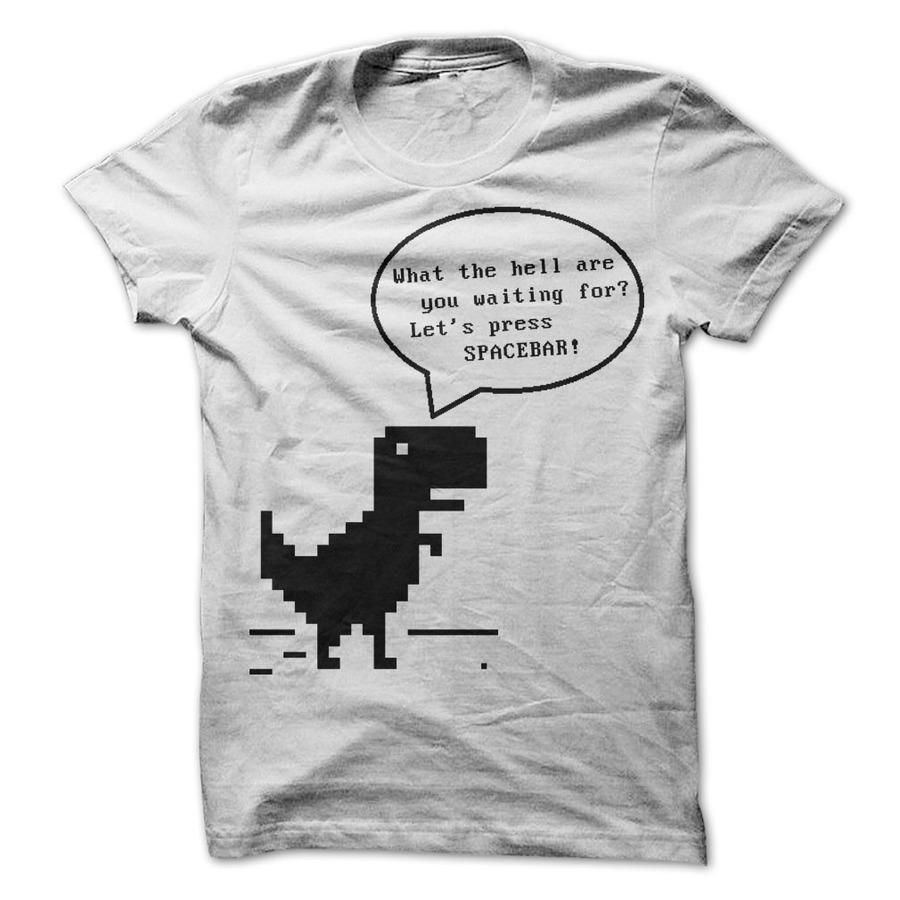 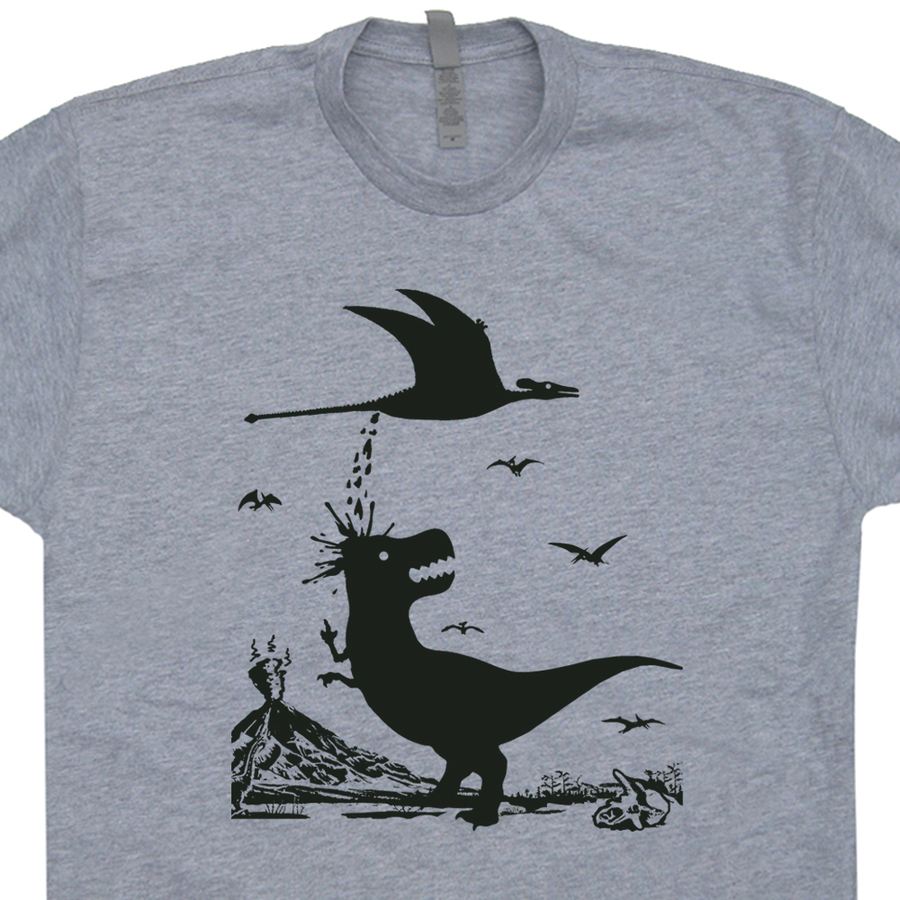 Printsome is a UK t-shirt printing agency delivering from Cardiff to Edinburgh, and anywhere in between. For a quick quote or simply a nice chat about dinosaurs or dreams, contact us!