As every Tuesday here we are again bringing you our newest episode of our most popular series, the #TshirtTuesday. Where we interview and feature some of the most exciting and new personalised T-shirts designers on Earth (are you one of them?).

This time around we bring you Zach and his brand new apparel line The Fifth Print. A brand characterised by connection to music, as you will discover throughout the interview.

I hope you enjoy our newest #TshirtTuesday!

Tell us about you, what’s your name? Where are you from? What do you do?

I’m Zach Cmiel, I’m 16 years old and I created The Fifth Print! For the past five years I’ve been developing apps and games for iOS and have been exploring entrepreneurship through app development. The Fifth Print is a brand/project I’ve been building to explore design and marketing.

What about your brand? What’s its name? What makes it unique?

The Fifth Print is a brand that combines music discovery with band and music t-shirts. Every month you vote on a song of the month. Based on that song we design a t-shirt and create an exclusive, custom Spotify playlist available for those that want it!

If it were a person, what would he/she be like?

The Fifth Print would be the sickest, loudest, best band out there that anybody could rock out to.

Simplicity is key, describe your brand in three words:

For how long have you been selling T-shirts? Any remarkable story you learnt on the way? Any advice for beginners?

I’ve been selling for around two months. The best advice or lesson that I could give and have learned so far is to just start and learn as you go. And the best designs always have a story behind it. I’ve been learning a lot from and have been largely influenced by Blake Jamieson who is an ex-digital marketer turned full-time artist that launched a project called #90DaysToMoMA where he had set a goal to get into the San Francisco Museum of Modern Art in 90 days. I’ve learned to just start your store, business, or project, whatever it may be, and run with it.

Key question, why should people be interested in your brand?

Anybody that loves music will love The Fifth Print. If you rock out to songs in the car, sing in the shower, or love to go to concerts, we will have a song for you. You just have to vote for it, show your allegiance to the band, and then wear the shirt like a badge of honor! Not only do you get tons of discounts by signing up, but you get exclusive playlists that’ll introduce you to different bands just like the ones you like.

Are you on Social Media? Where can we find you? 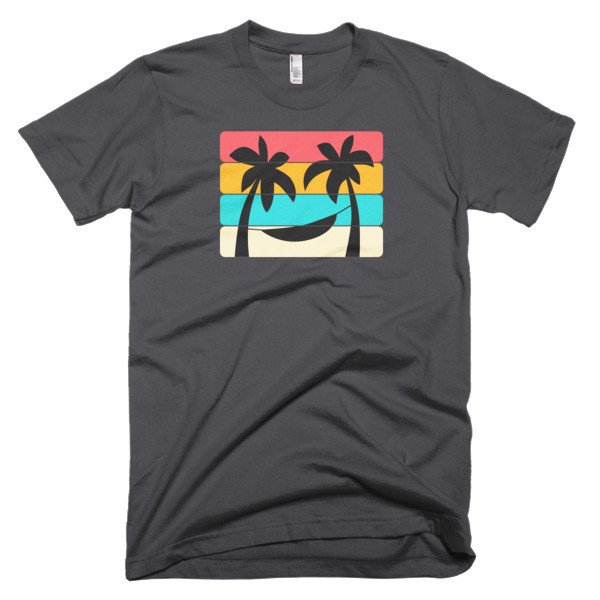 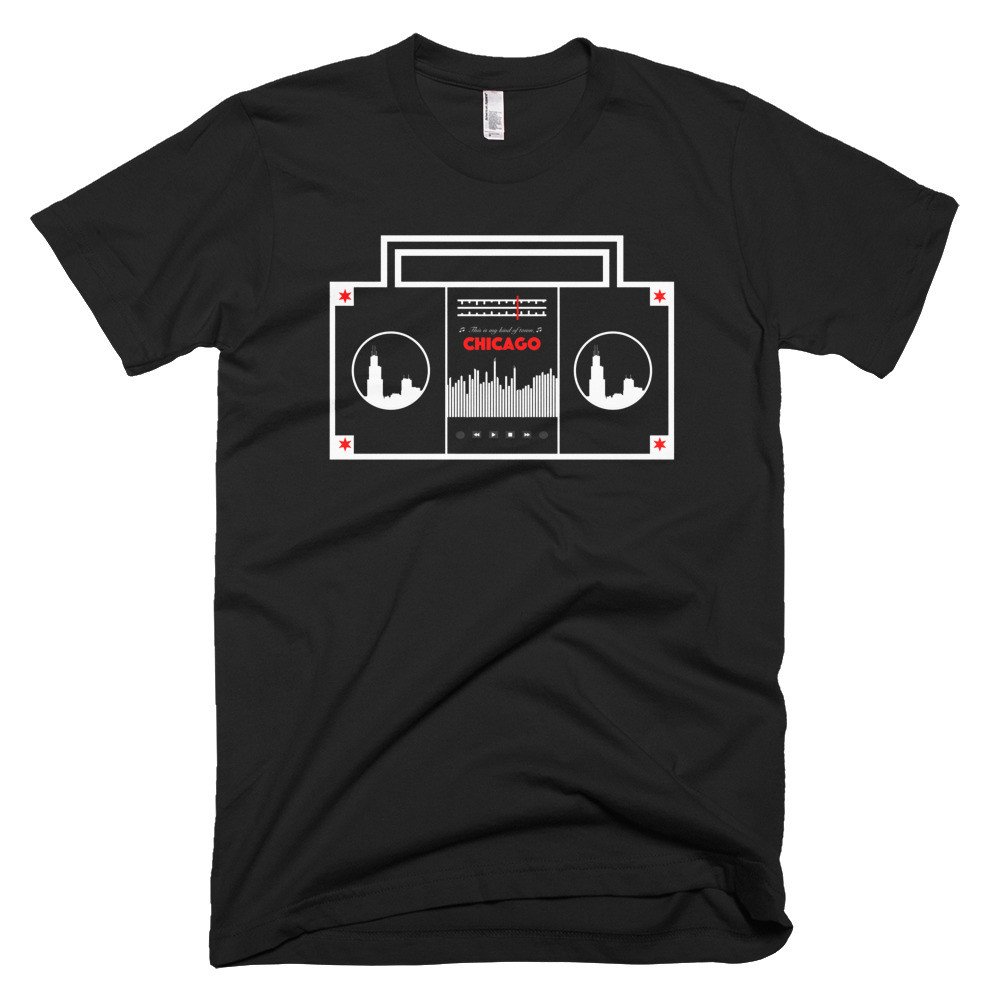 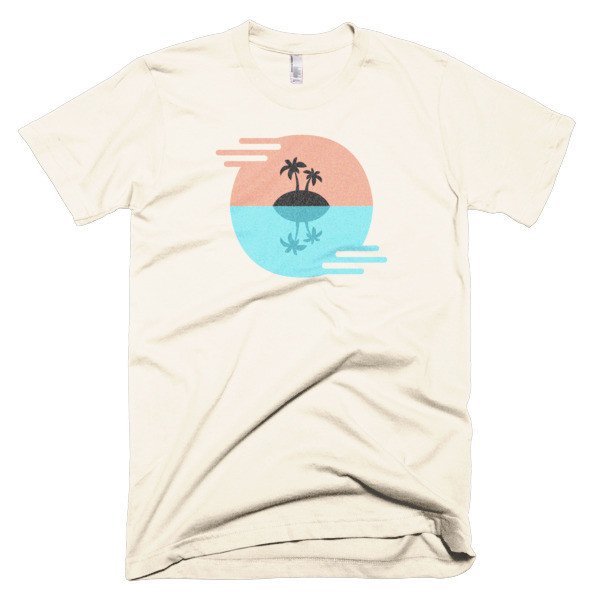 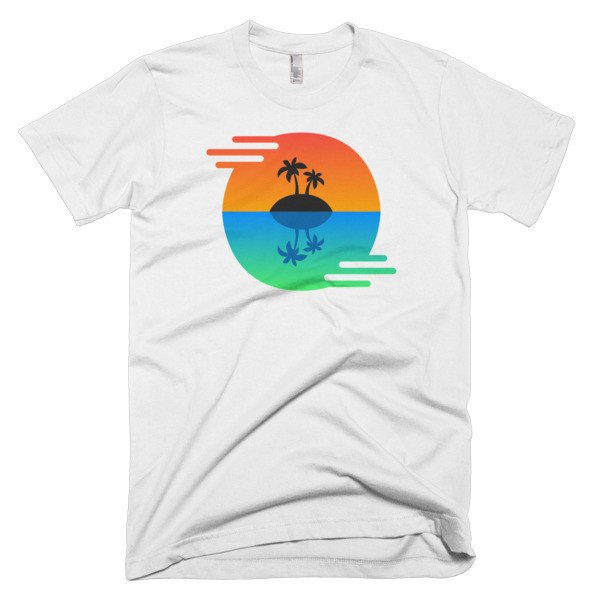 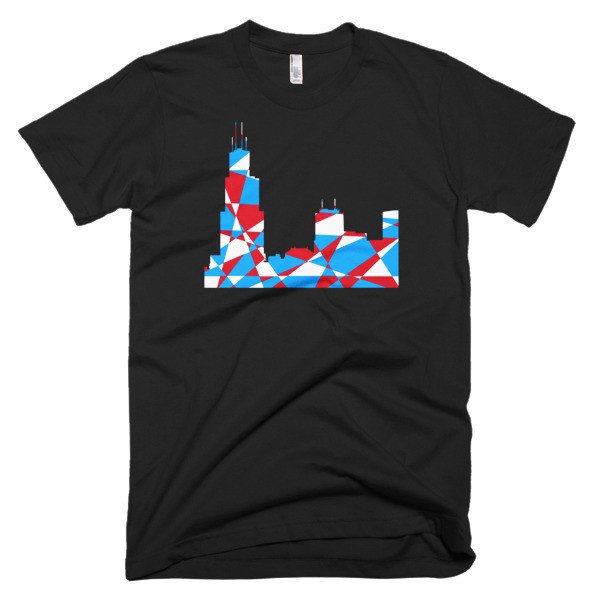 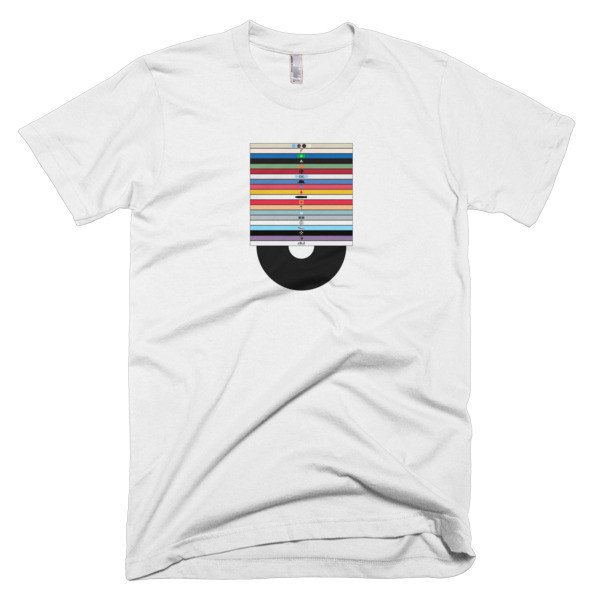 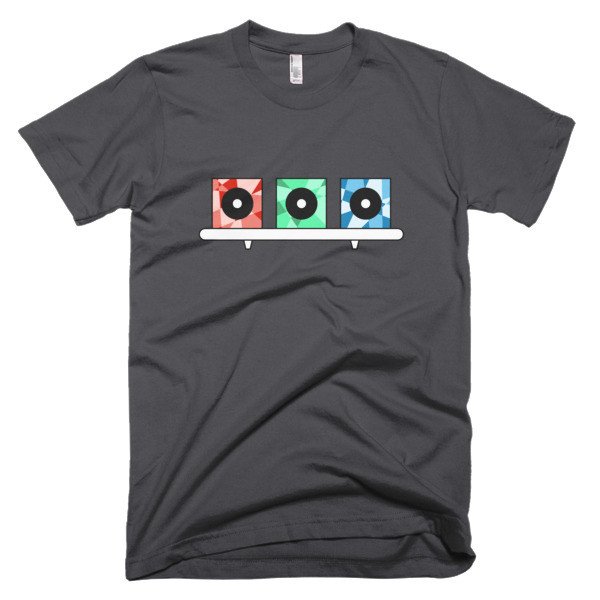 Printsome is an online T-shirt printing agency in the UK based in London that delivers all across the UK, from printing T-shirts in Brighton to York and anywhere in between. So, if you’re after a T-shirt or custom clothing, get in touch for a quote and indulge yourself in some awesome customer service.

What is screen printing? The Ultimate Guide for T-shirt Printing [2019]

Why digital marketing needs lean UX to be successful