Custom Shirts: For today’s T-shirt Tuesday I wanted to try something special, something that I knew people would like – well, at least some of my friends. I’m talking about gamer t-shirts, everyone. But not any kind of video games, Role Playing Video Games! These are the tees inspired by titles such as Final Fantasy, World of Warcraft, Hearthstone, League of Legends, among others. Are you exited, yet? Because I know I am.

Even though I don’t say it out loud, deep down I am big video games fan. Any type of games will do, actually. About 10 years ago I was really good at Magic the Gathering, but then I stopped playing because, you know – social conventions, and stuff.

Anyway, I’ll proudly admit to anyone that I’m pretty passionate when it comes to those weekend gaming afternoons with friends. In fact, I feel so strongly about it that I sometimes wonder if I could’ve been a pro gamer. Such a great life, that one.

I love being a geek. It might sound corny, but some of my dearest childhood memories are about me playing video games with my brother and friends. I loved to get lost inside those fantasy worlds, fight formidable foes and get better with each level. Role Playing Games are different from other types of video games because of the character development. You just get a lot more implicated. Just as my avatar on the screen, I evolved. Those stories ignited the creative spark in me and shaped me into who I am today.

So to all my friends who farmed with me, helped me kill Omega Weapon or simply were part of any of the thousands of teams I joined during my gamer period, here are some of the best gamer t-shirts out there! I was planning on organising them by title, but then I thought that it would be more fun to leave them as they are and have you try to guess them right! To all of my gamers, the geekiest of the geeks! 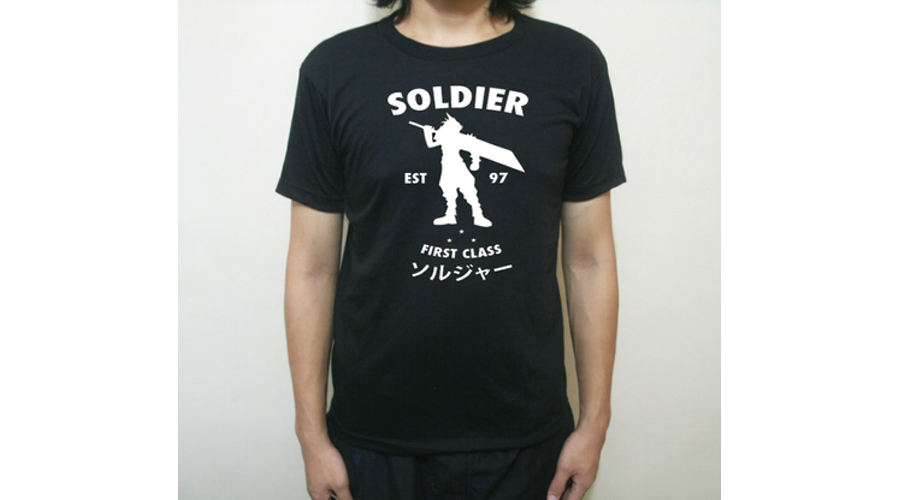 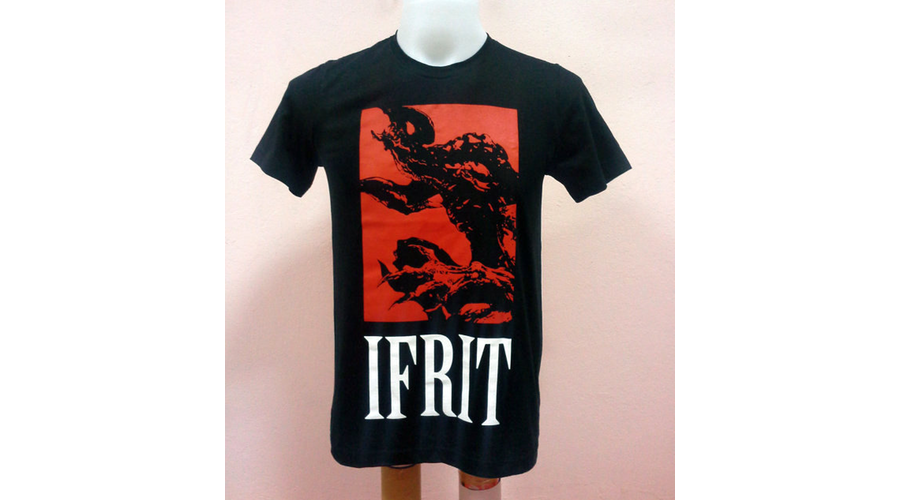 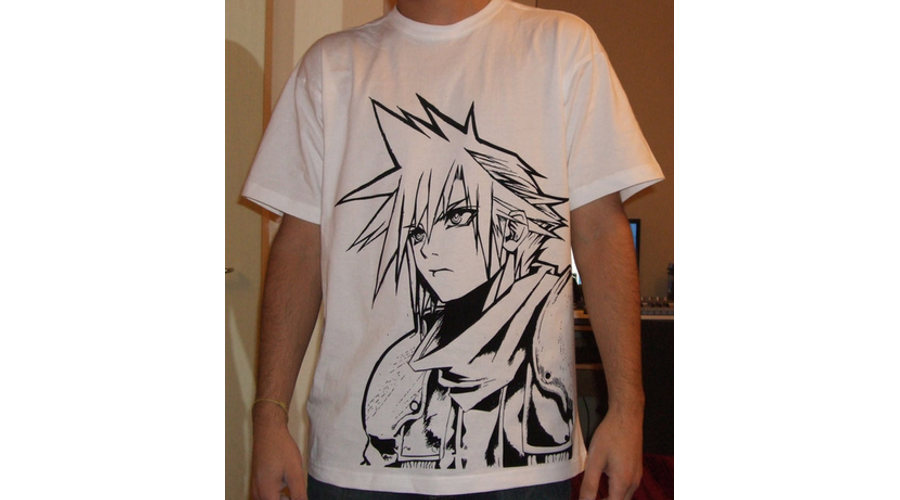 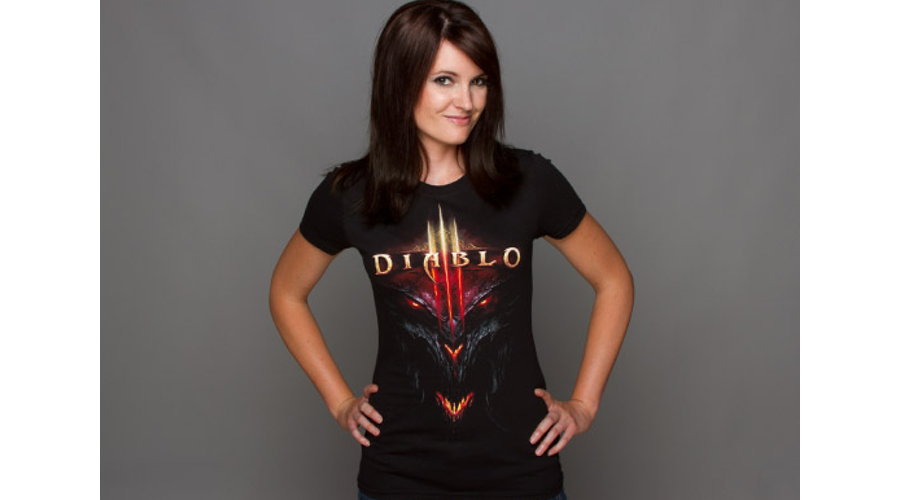 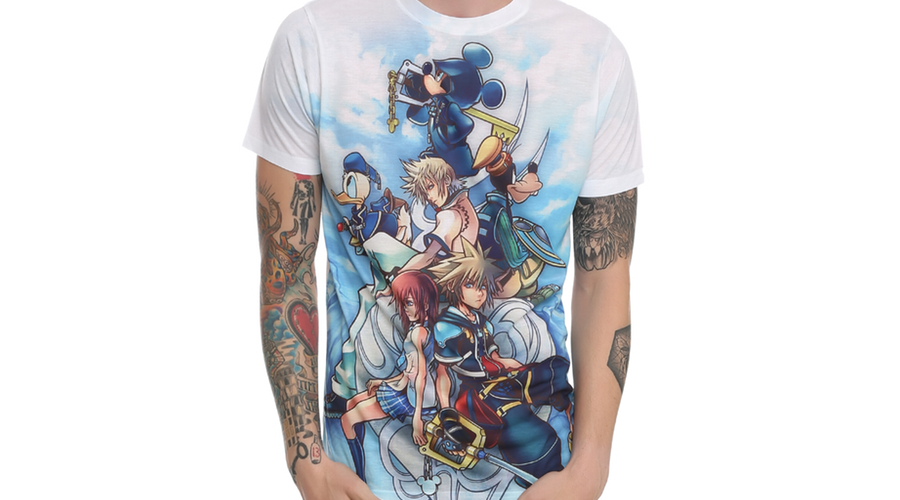 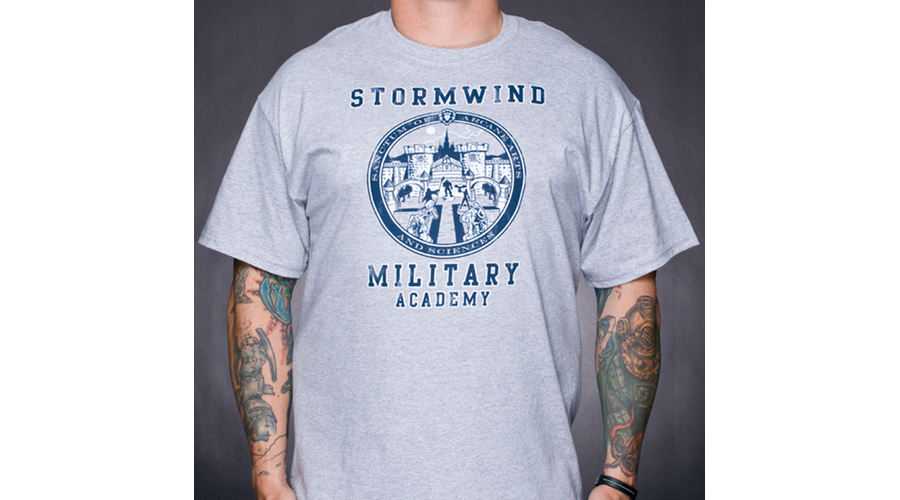 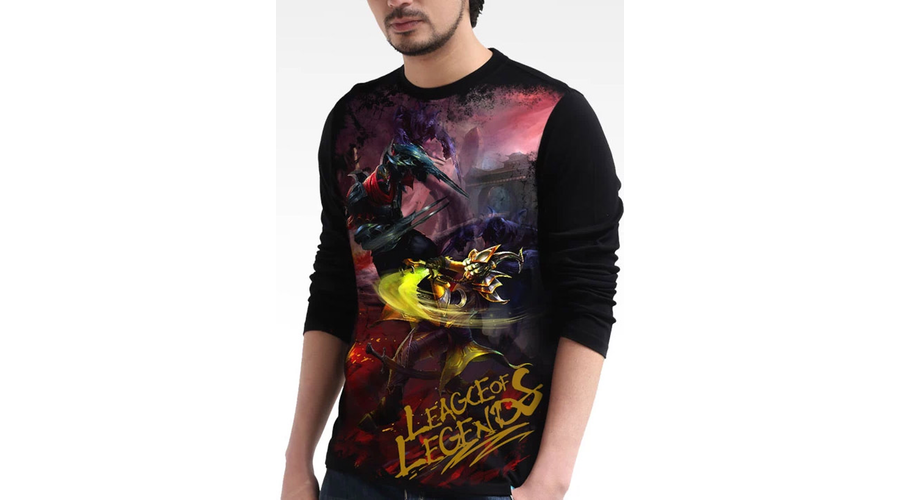 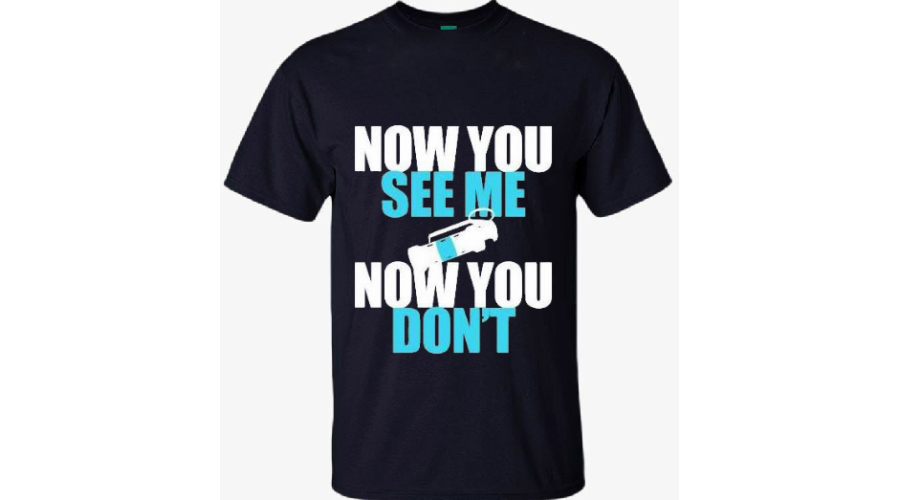 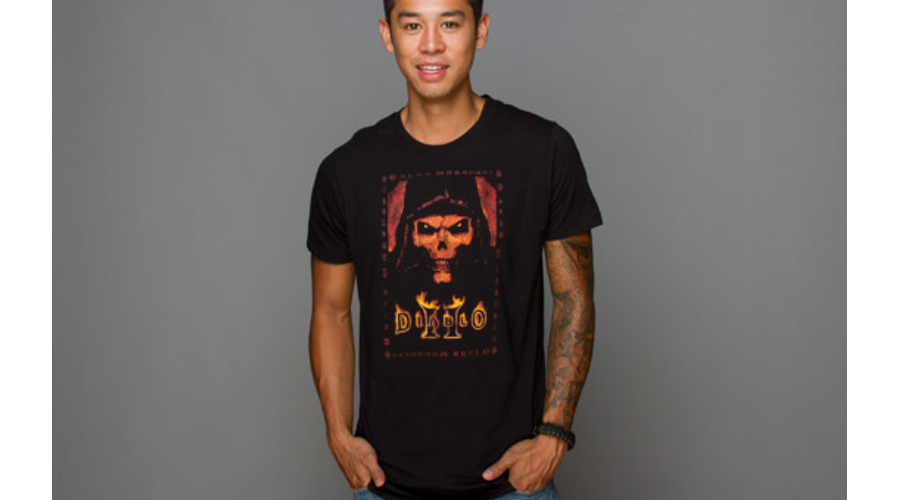 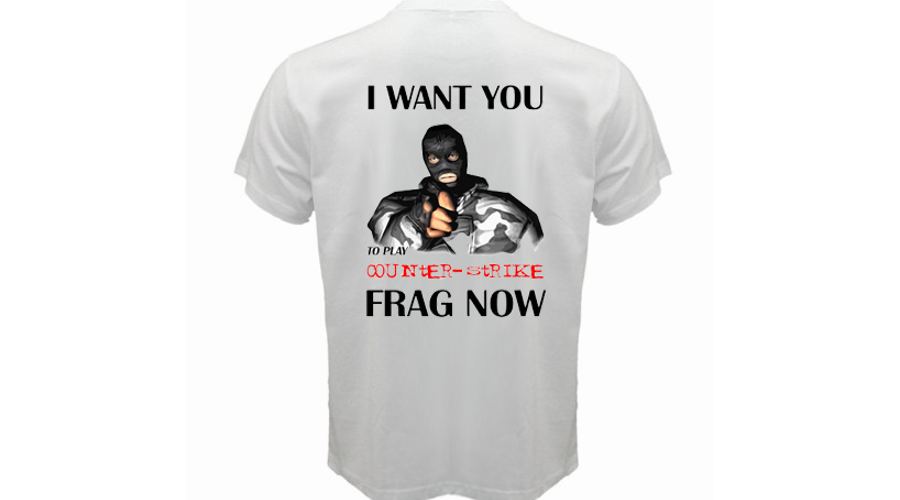 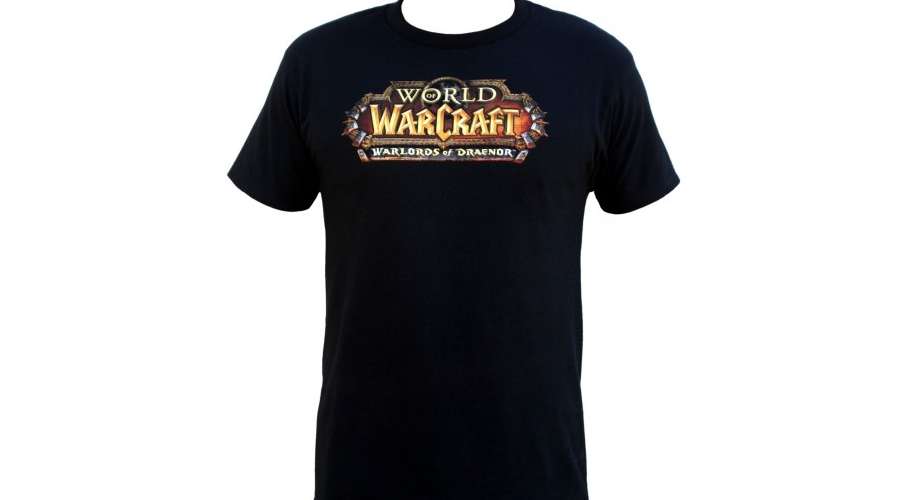 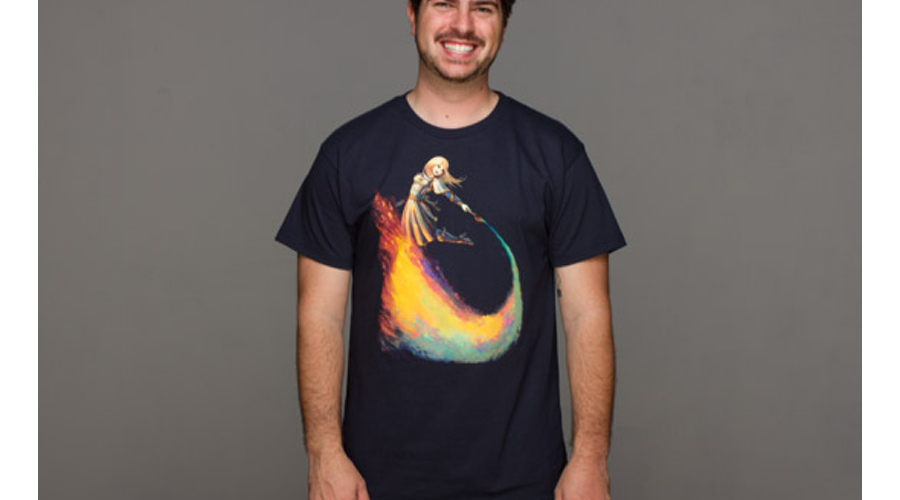 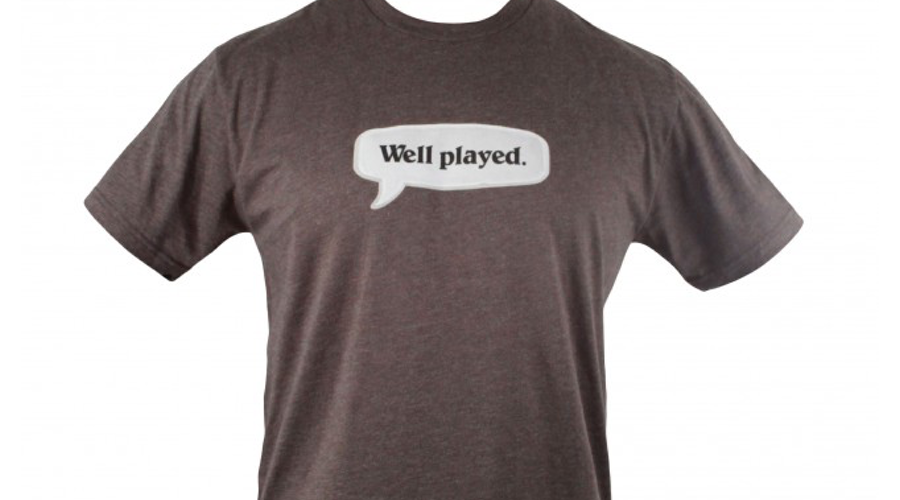 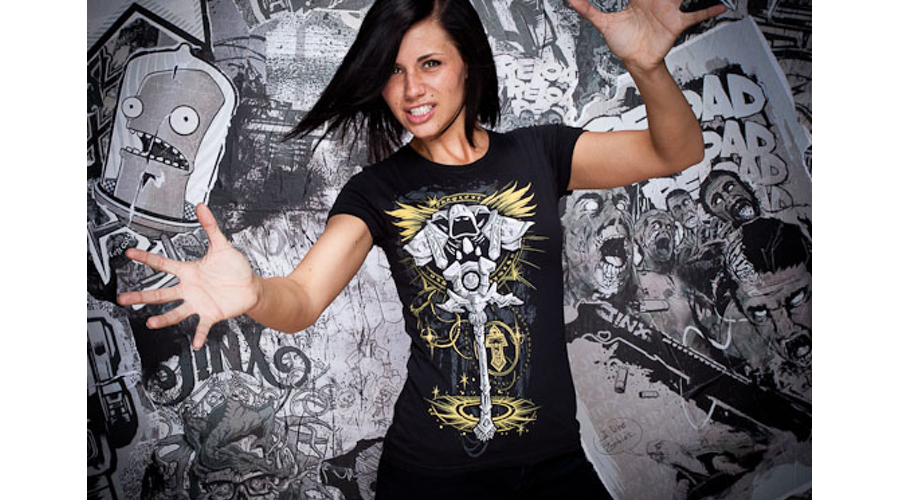 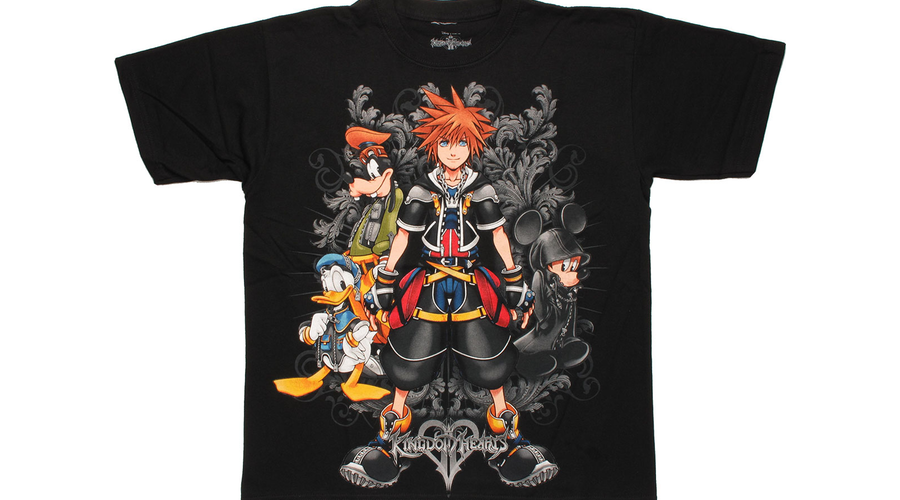 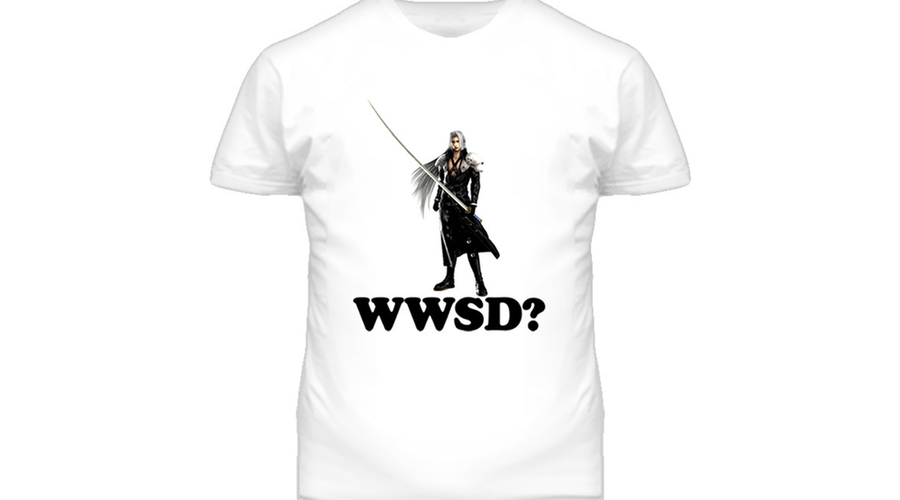 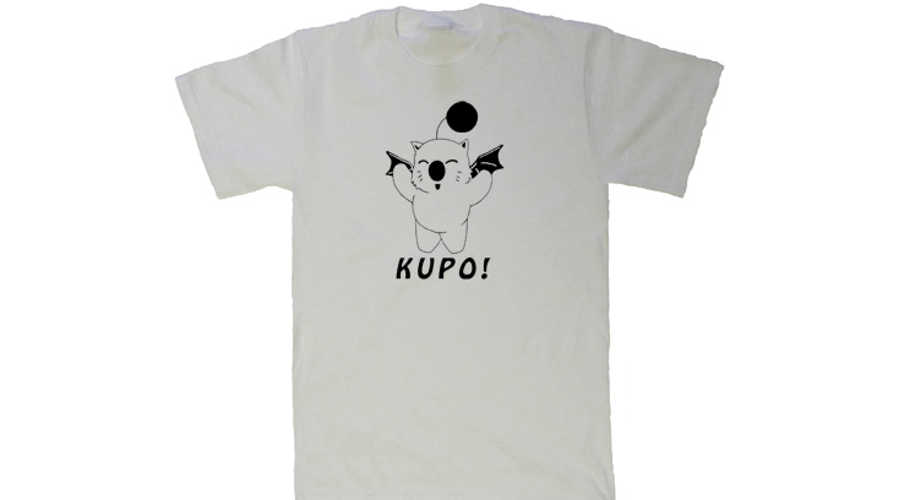 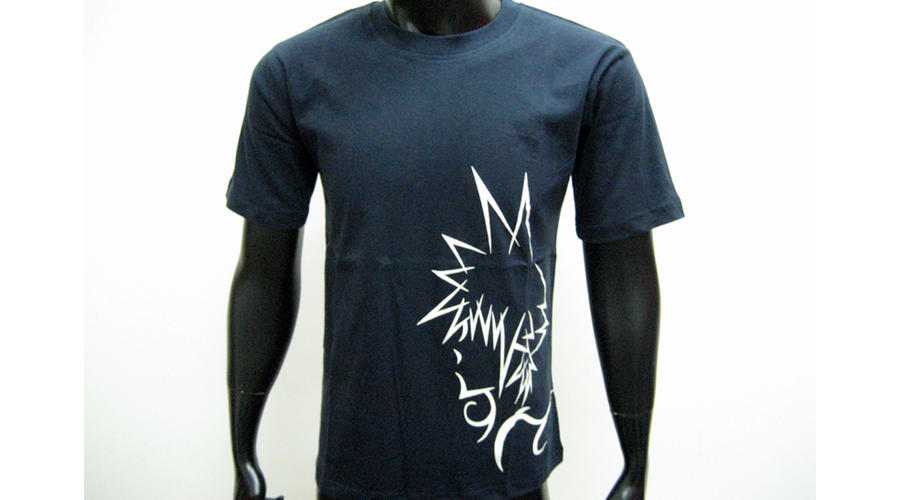 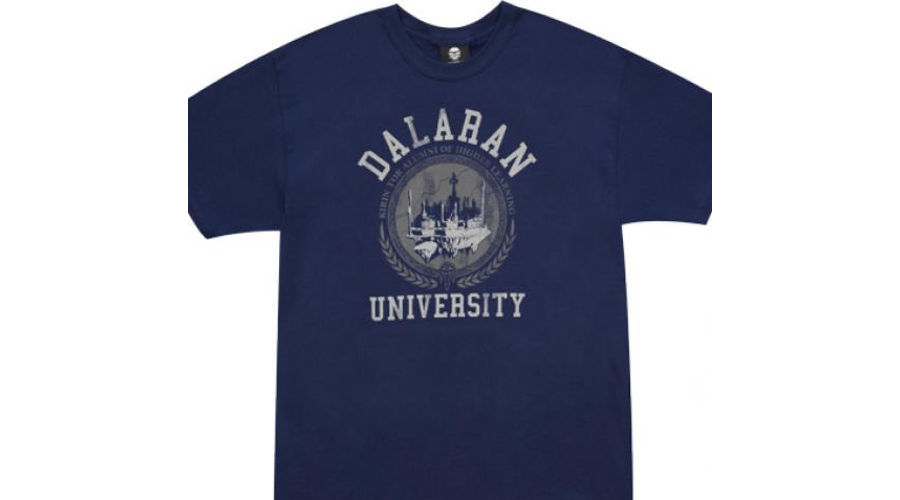 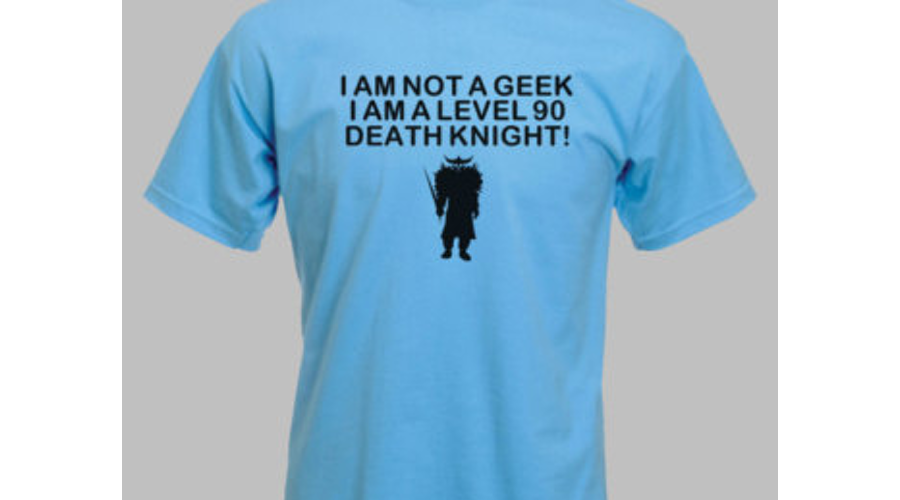 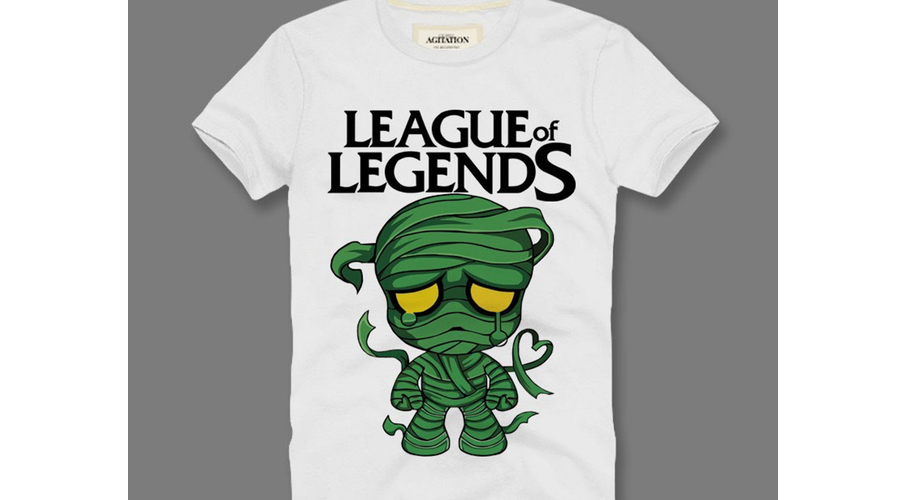 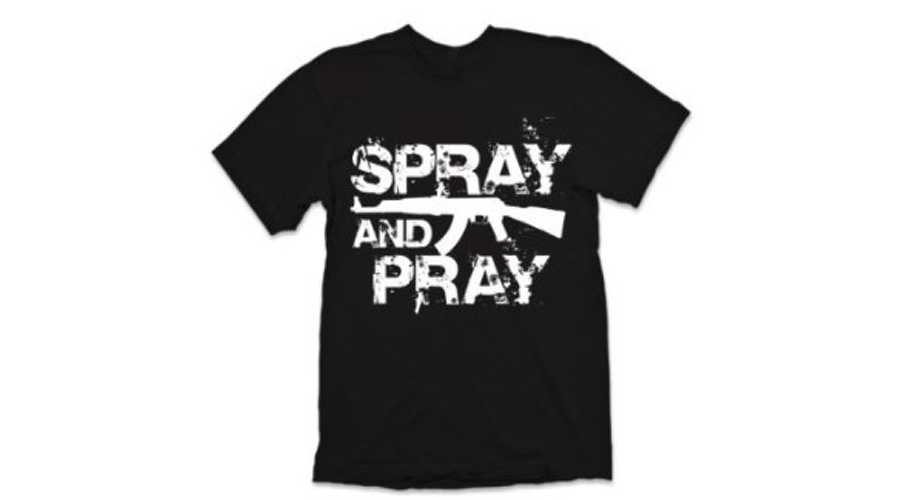 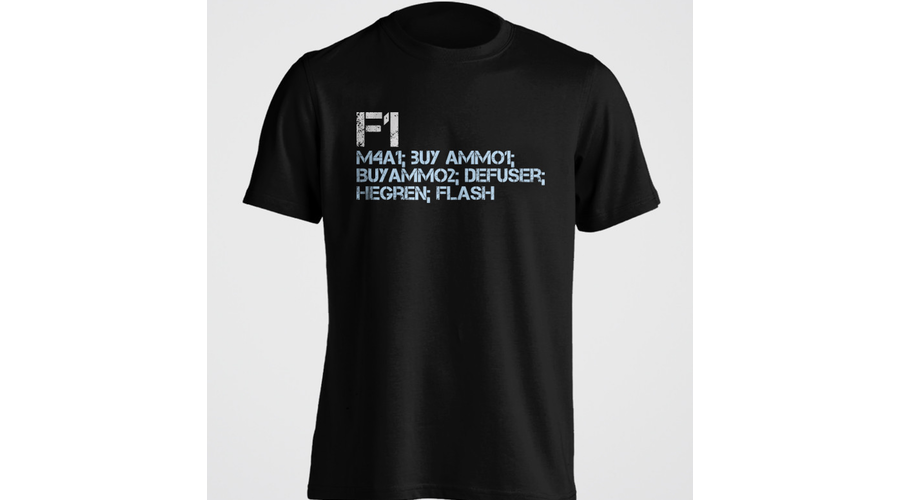 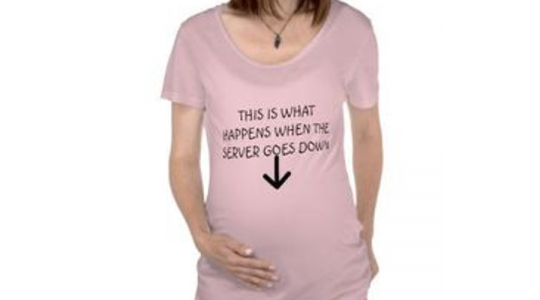 Printsome is a young, fresh, and vibrant t-shirt printing agency delivering across the UK, from Sunderland to Dundee and everywhere in between!